German expressionist landscape painter of the so called 'Verschollene Generation' (lost generation). H. studied at the Erfurt and Düsseldorf art schools and settled in Berlin in 1918. As early as 1933 the Nazis banned him from exhibitions. 1947-57 he was professor at the Hochschule für Bildende Künste in Berlin. Since 1951 he regularly spent the summers on Amrum. Mus.: Hamburg (Altonaer Mus.), Nuremberg (Germ. Nat.-Mus.). Lit.: Vollmer u.a. 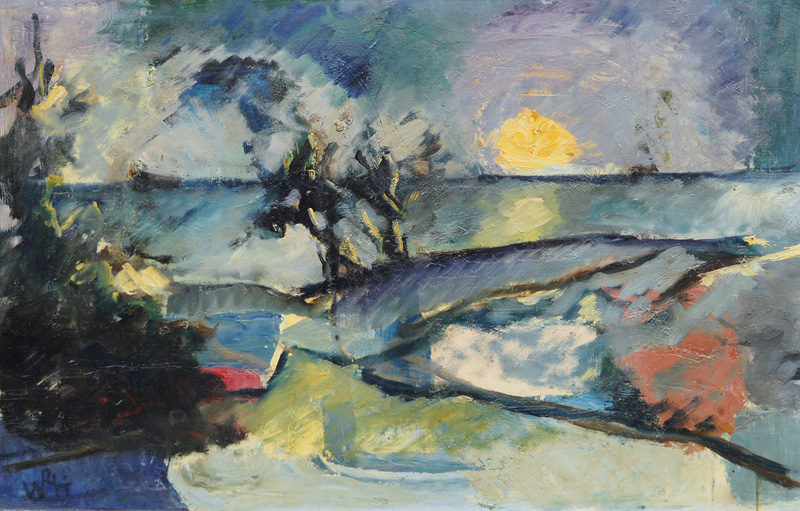 Evening at the Baltic Sea 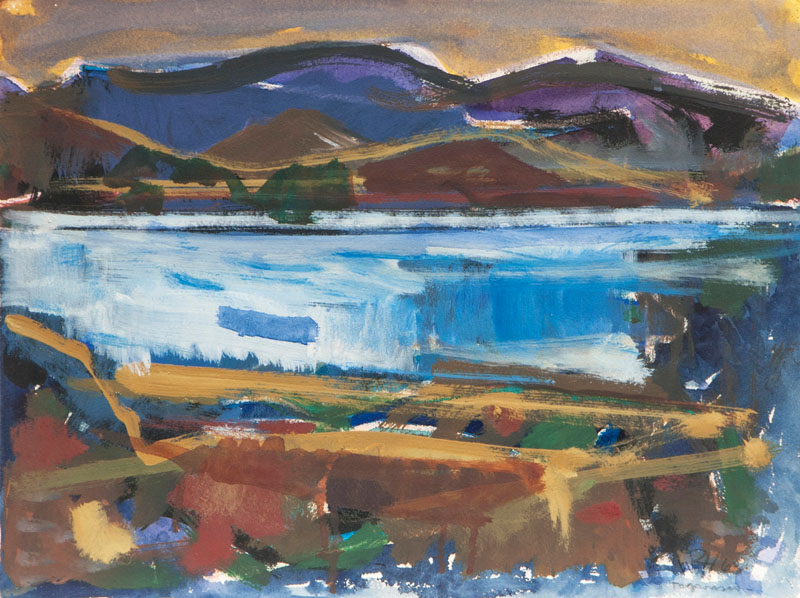 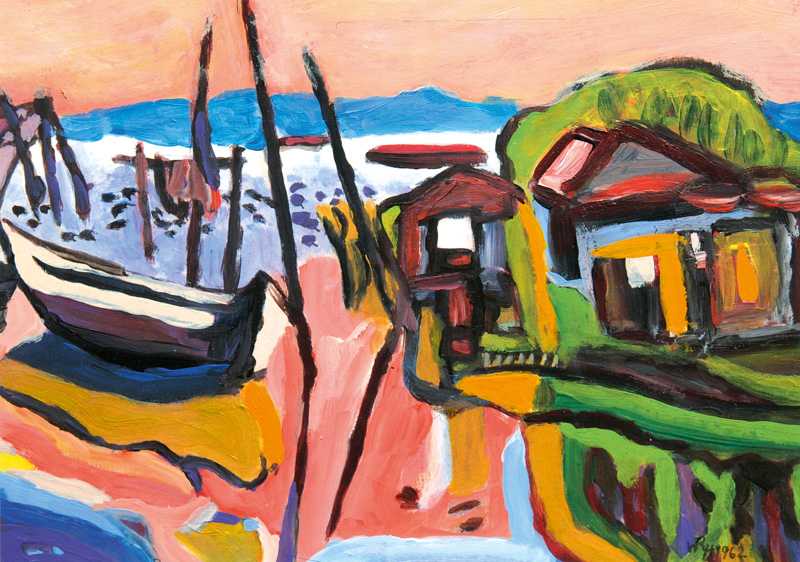 A southern city at the sea 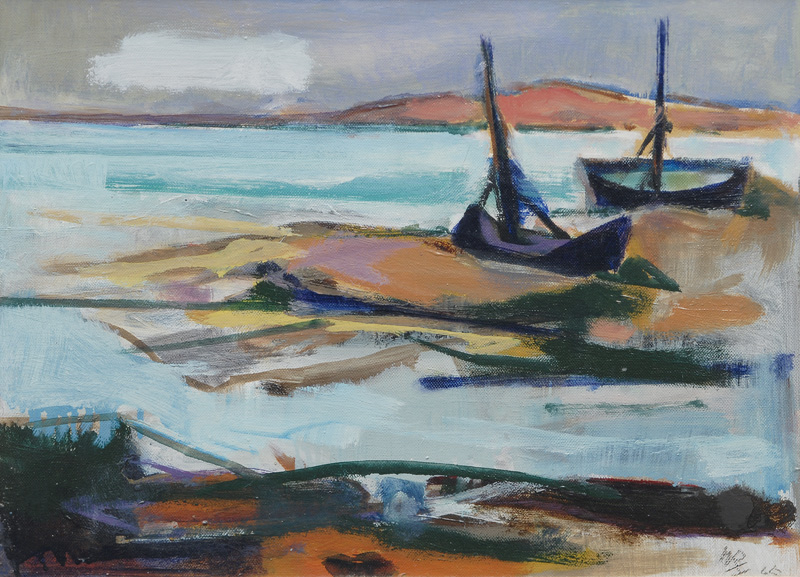 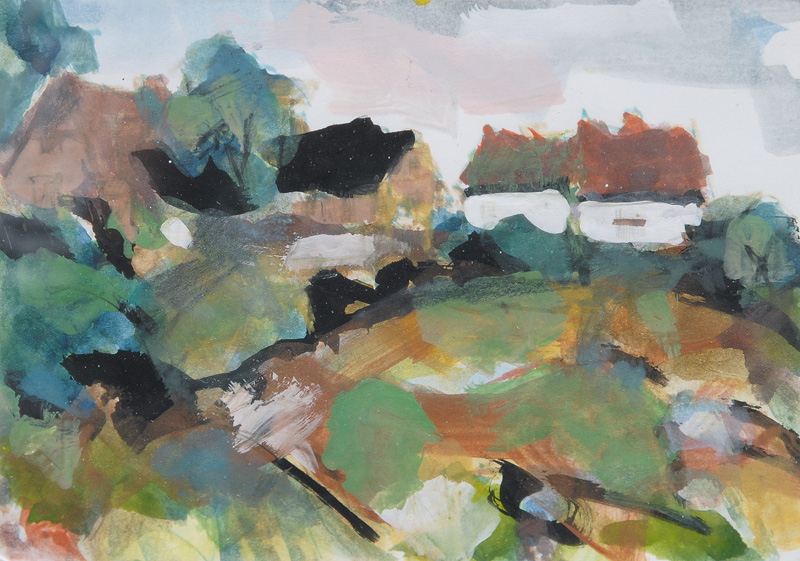 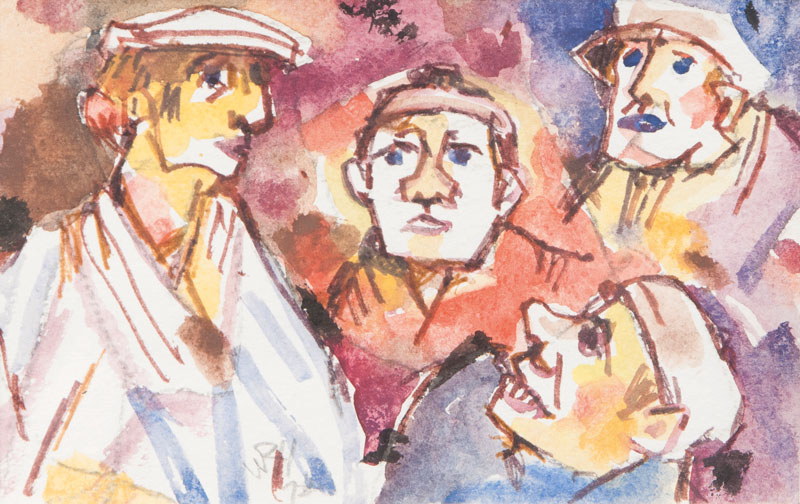 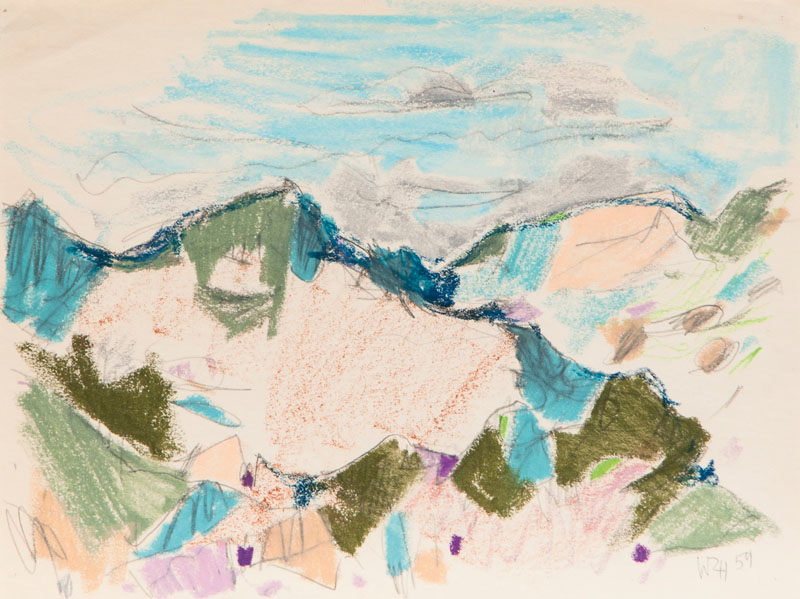 View on the Village Road 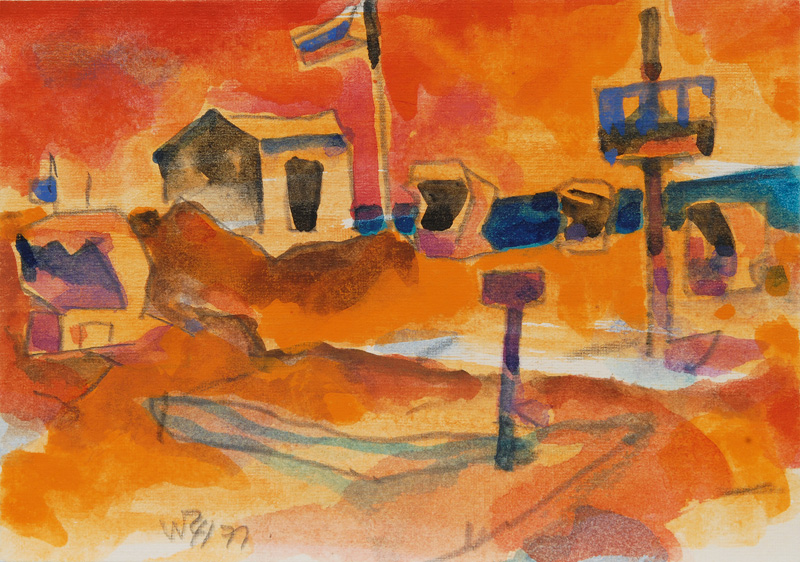 Sunset at the Beach 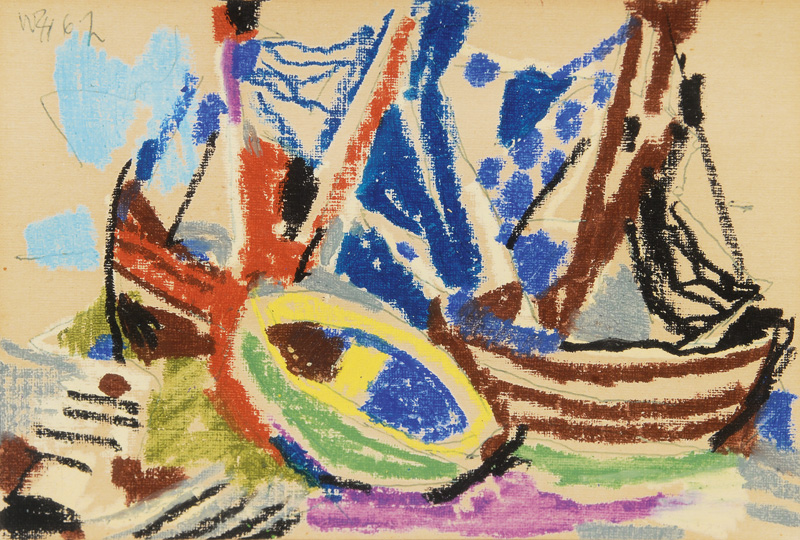 Landscape with Cows and Houses Lake in the Mountains 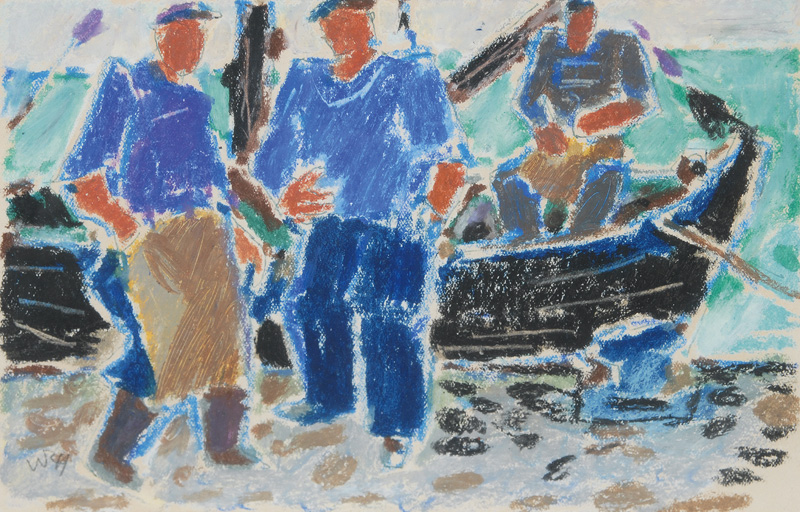 The Conversation of the Fishermen Houses in the Dunes Cow and Horse on the Pasture You would like to buy a work by Willy Robert Huth?

You would like to sell a work by Willy Robert Huth?