Russian-German paintress, daughter of the painter C. Makoswky. She studied 1894/95 painting at the St. Petersburg academy under I. Repin a. sculpting under W. A. Beklemischow. In 1900 she created a relief in cooperation with S. Konjekow for the Paris World Fair. With a scholarship she could continue her studies at the painting school of A. Azbe in Munich, where she met M. Werefkin, A. Jawlensky a. her future husband R. Luksch. The couple moved to Vienna, where L.-M. became the first female member of the secession. In 1907 they moved to Hamburg. Mus.: Hamburg (Kunsthalle, MK&G), Schleswig (SHLM), Wien (Österr. Galerie). Lit.: Rump, Der Neue Rump, Vollmer, Bown a. others. 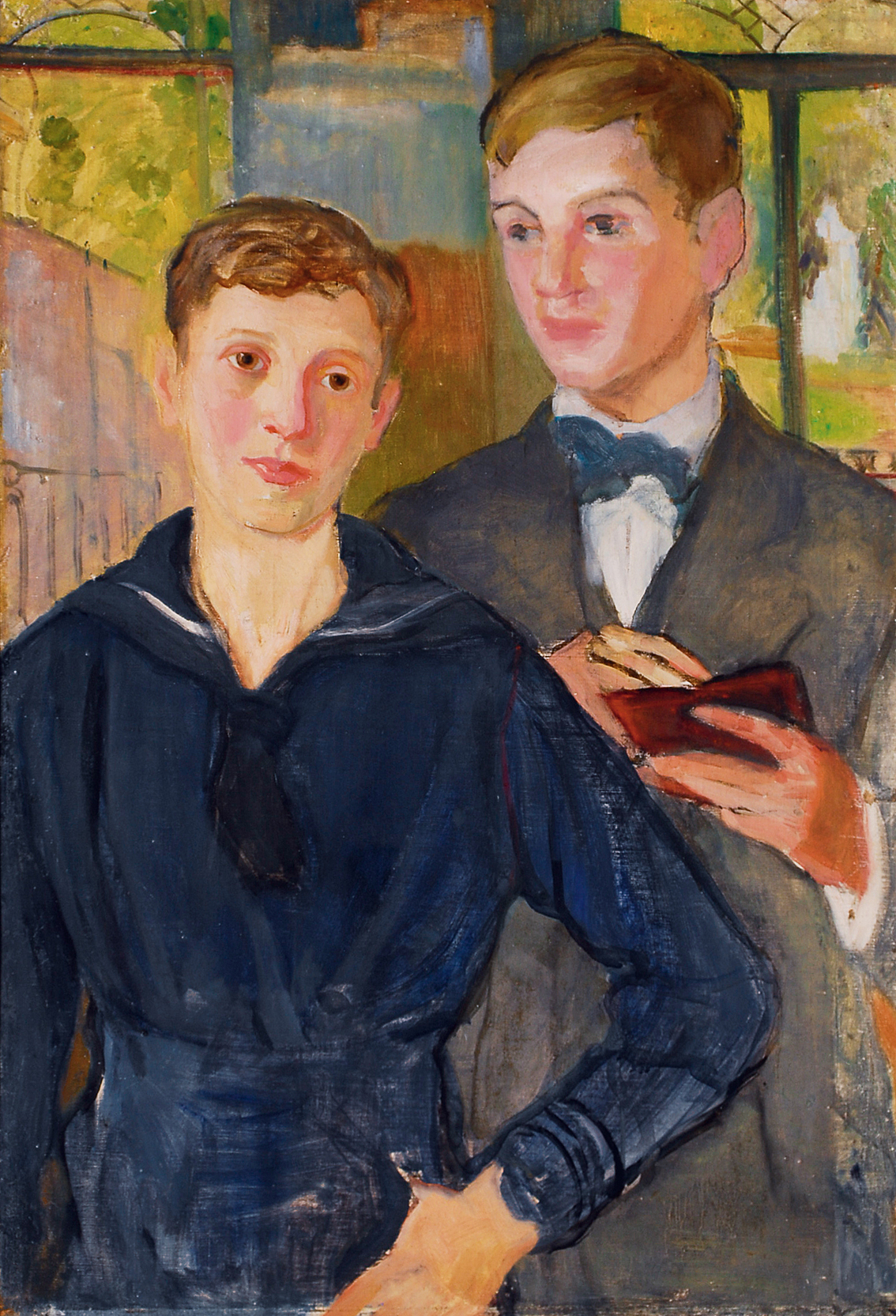 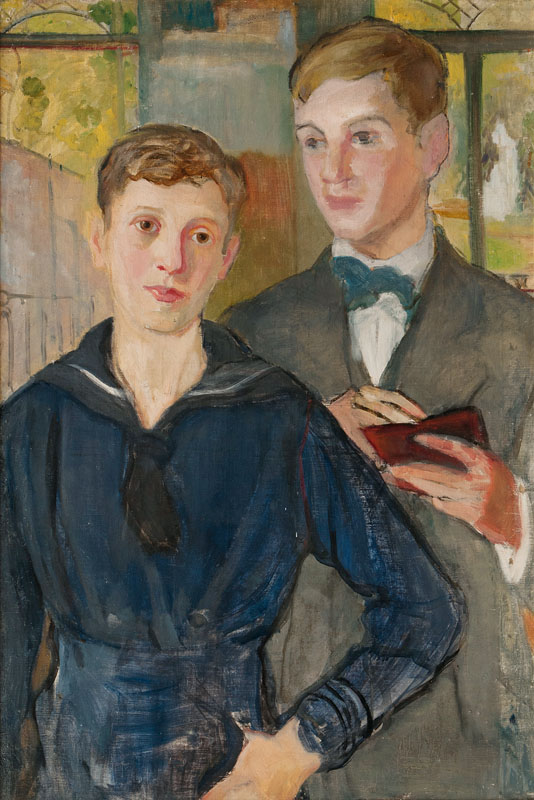 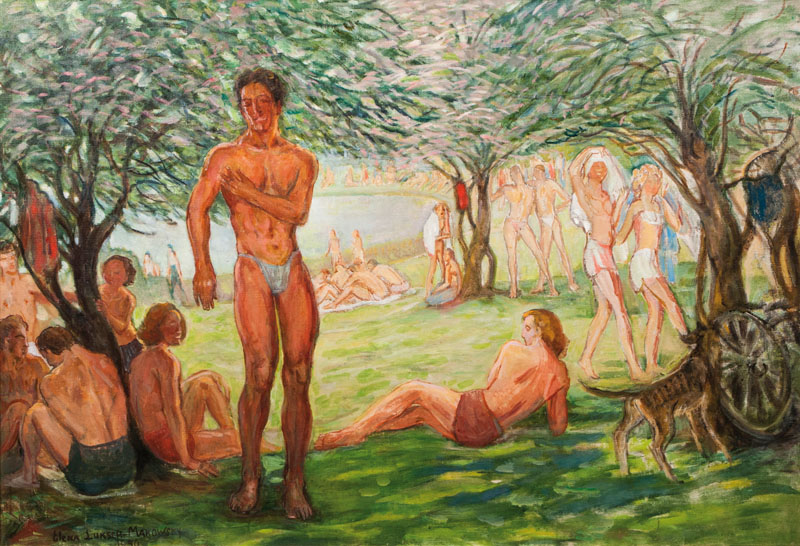 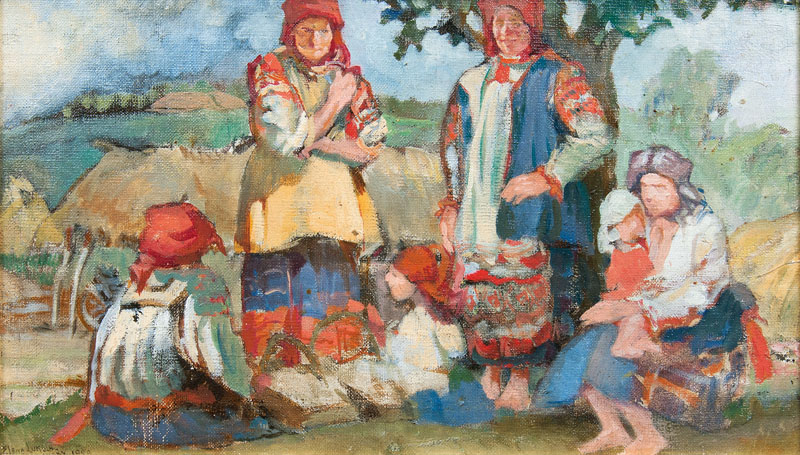 You would like to buy a work by Elena Luksch-Makowsky?

You would like to sell a work by Elena Luksch-Makowsky?