Important German painter, graphic artist a. stage designer who participated in and shaped all important movements of avantgarde of the 20th cent. K. studied at the Hamburger Kunstgewerbeschule and at the Unterrichtsanstalt des Kunstgewerbemuseums in Berlin. Later he became board member of the Deutscher Werkbund. In 1910 he was co-founder of the Neue Sezession as well as of the Novembergruppe. He lectured at the Berlin academy, in 1945 he was the first German artist to be exhibited in London. His brother is the painter Bernhard Klein. Mus.: Hamburg, Cologne, Kiel a. others. Lit.: Thieme-Becker, Bénézit, Vollmer, Der Neue Rump, Pfefferkorn 'C. K. - Oeuvrekatalog', Haupenthal 'C. K. - Metamorphosen' a. others. 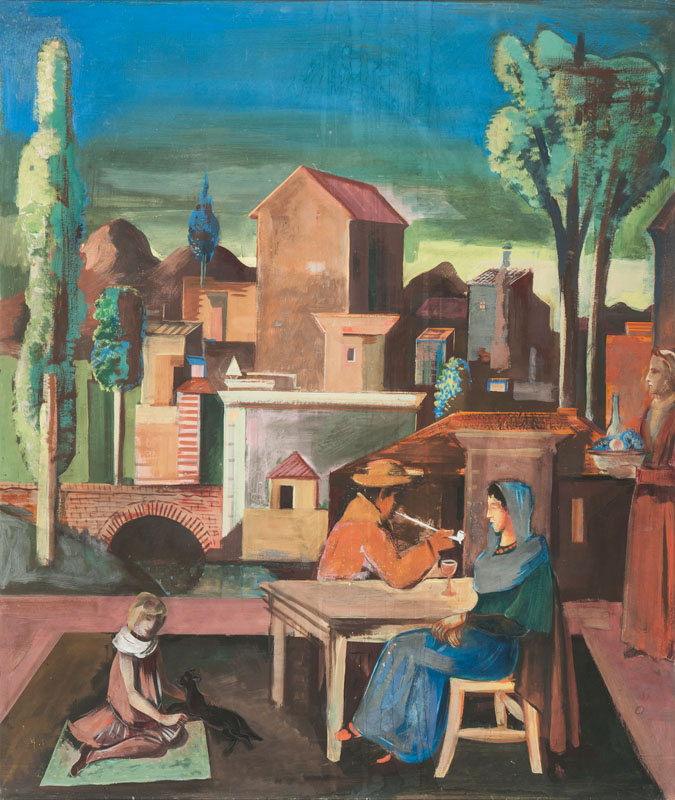 Tavern in the Evening 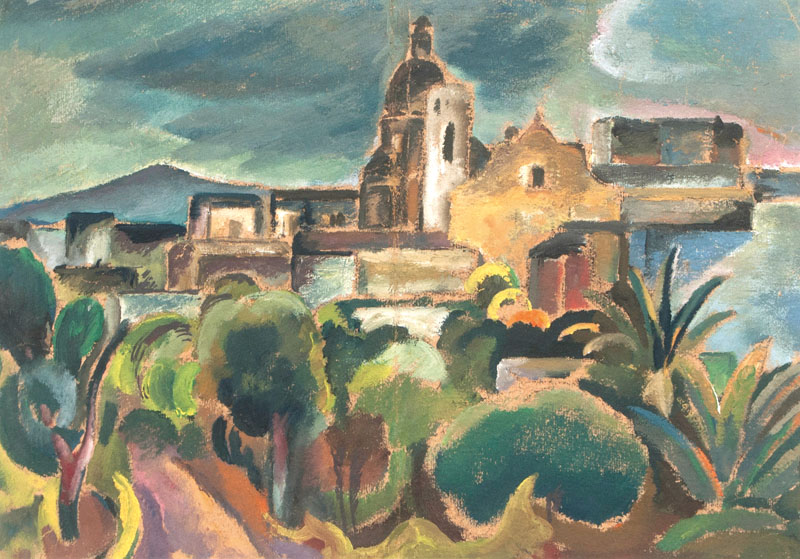 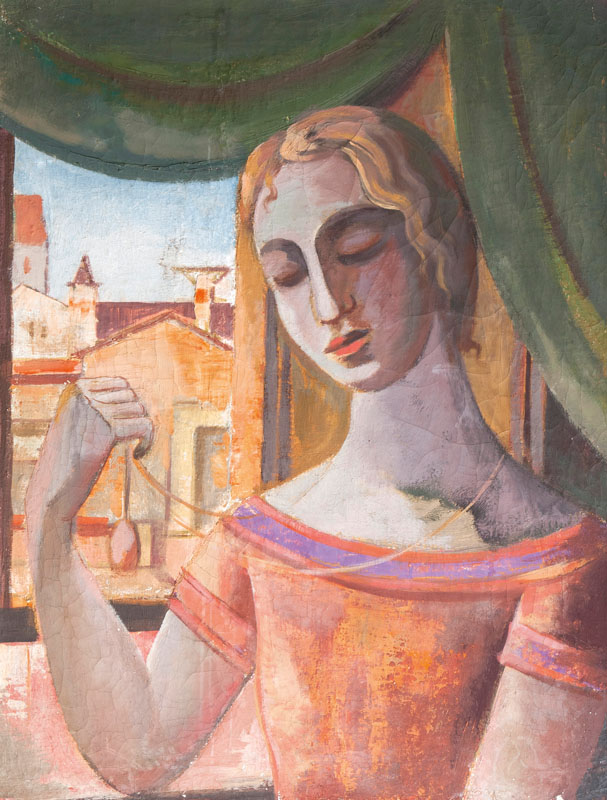 Woman by a Window 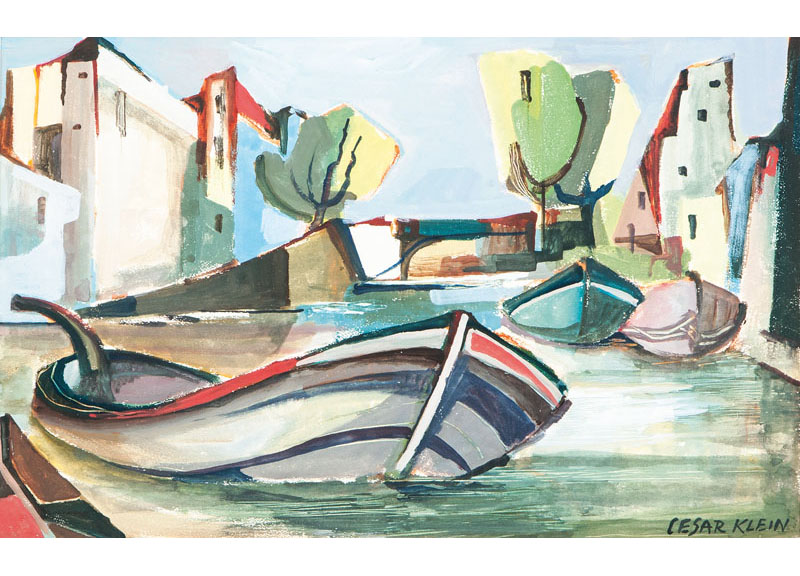 Town by a River 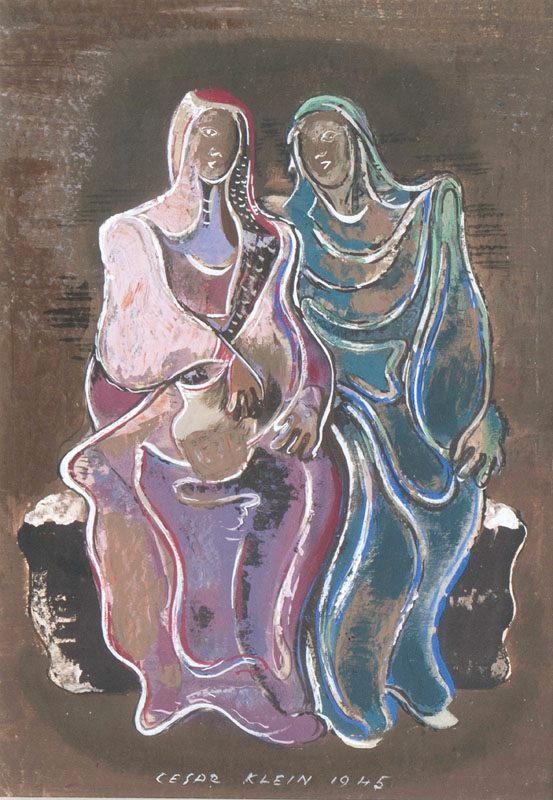 Women at the Well 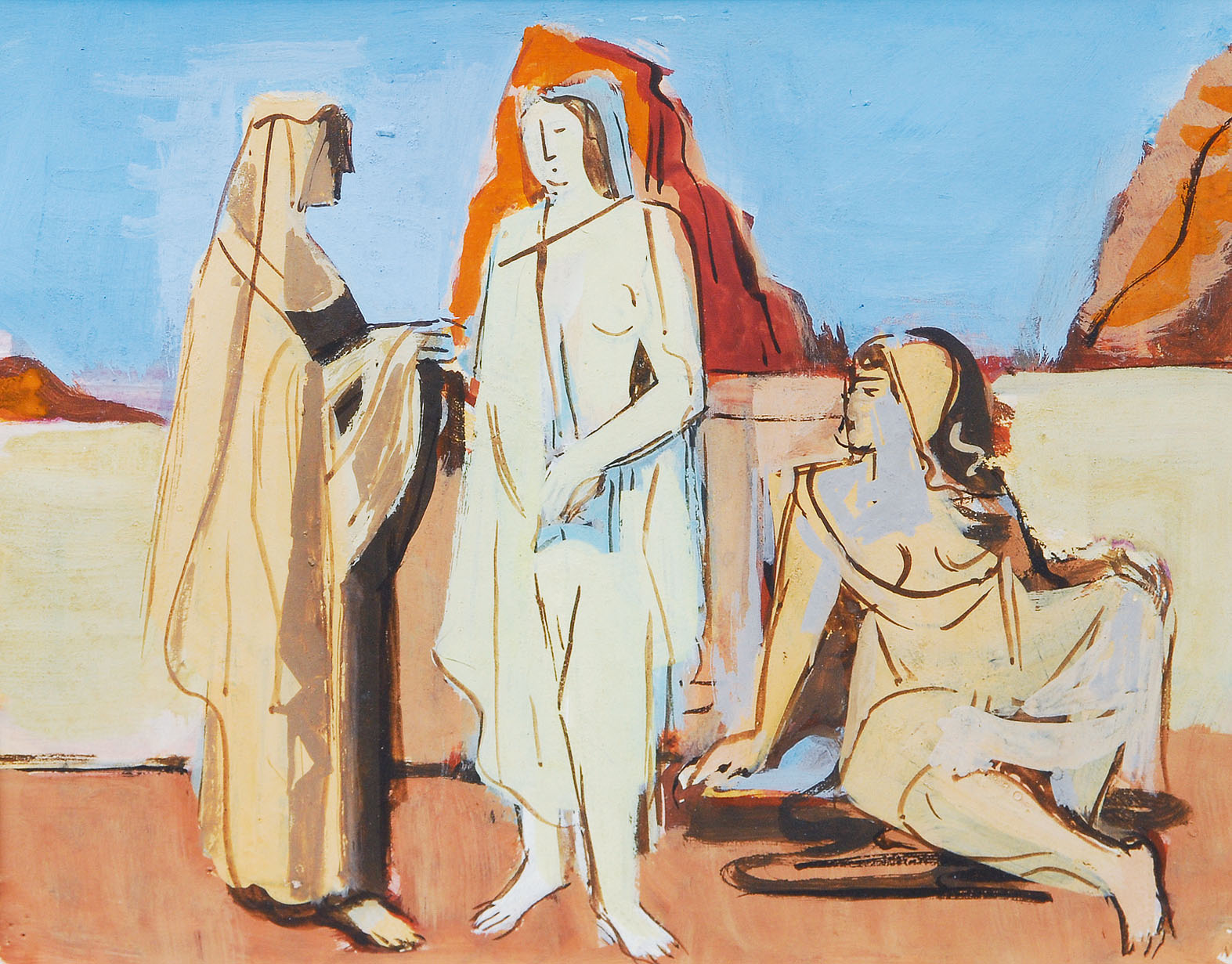 Three women in a mediteranian landscape 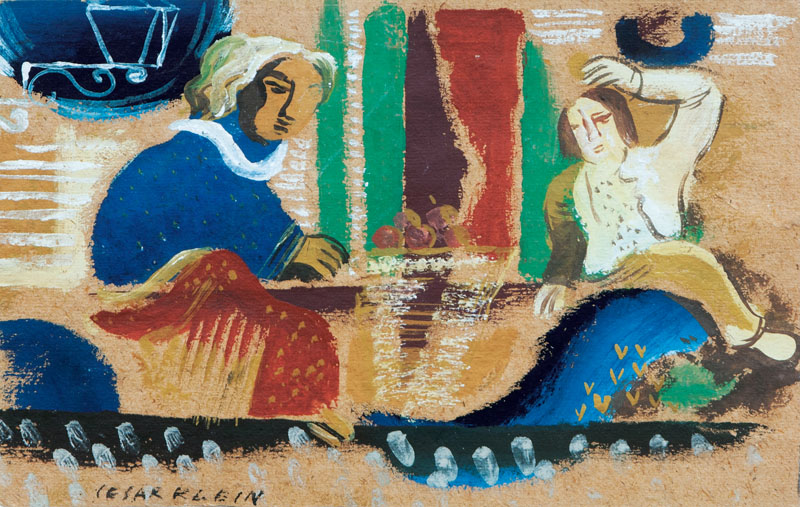 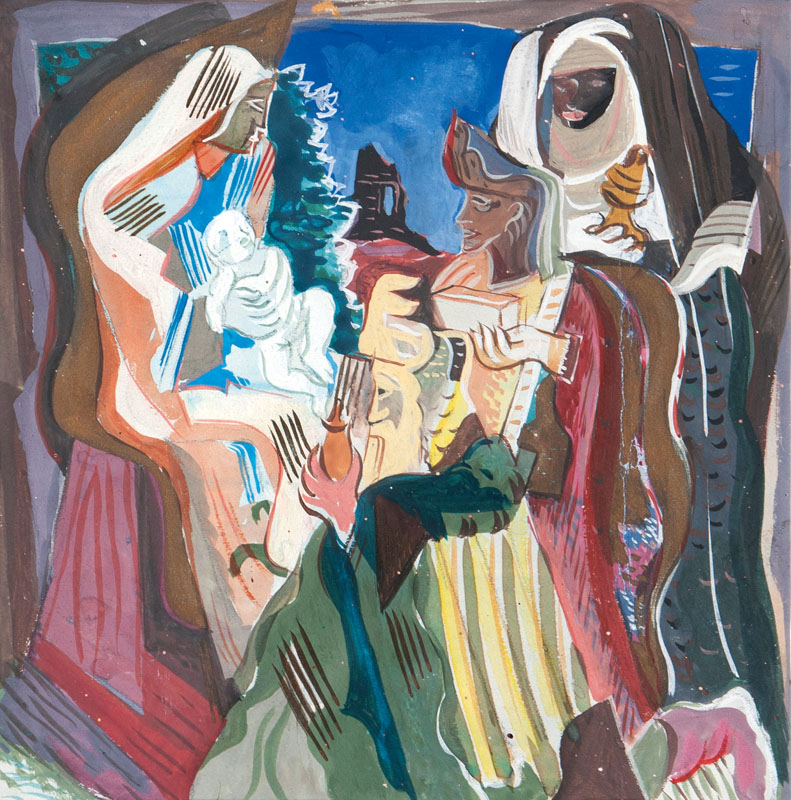 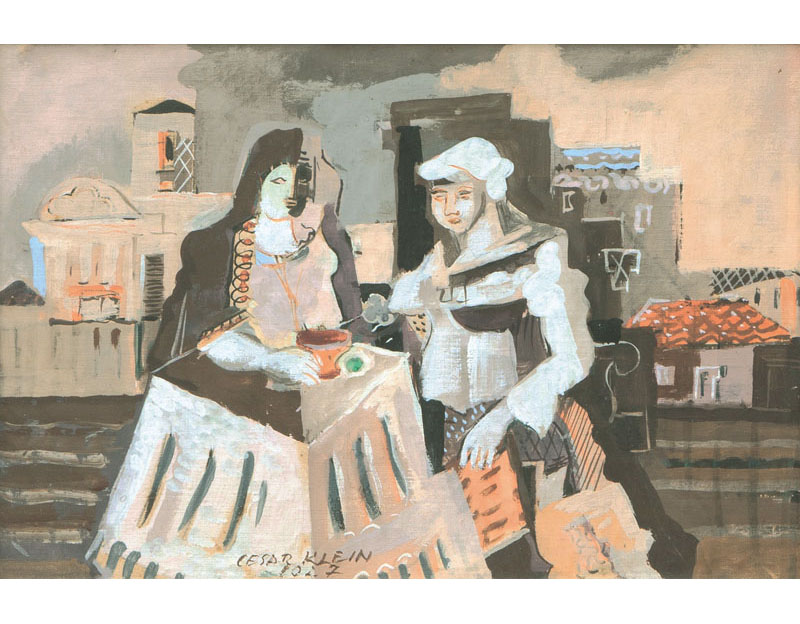 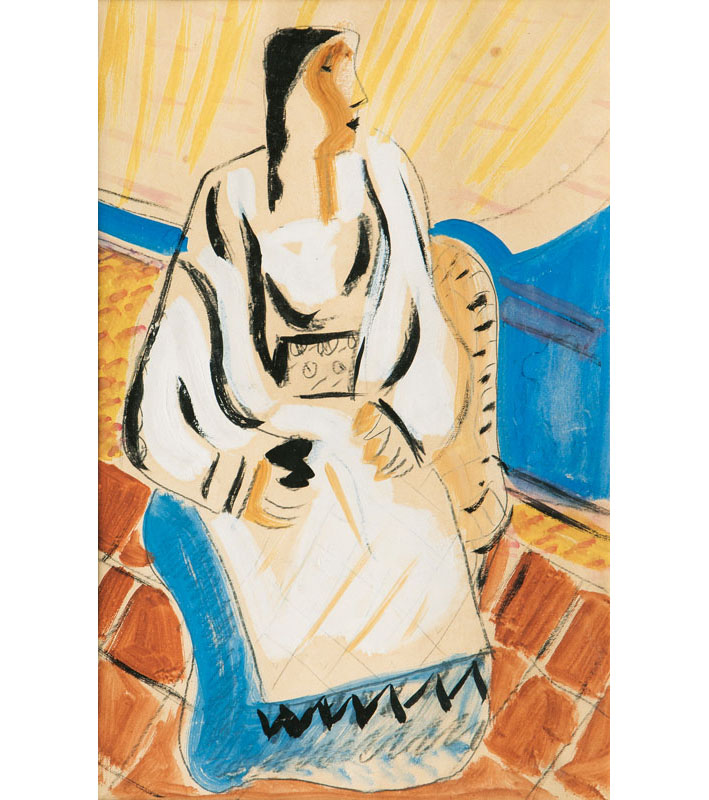 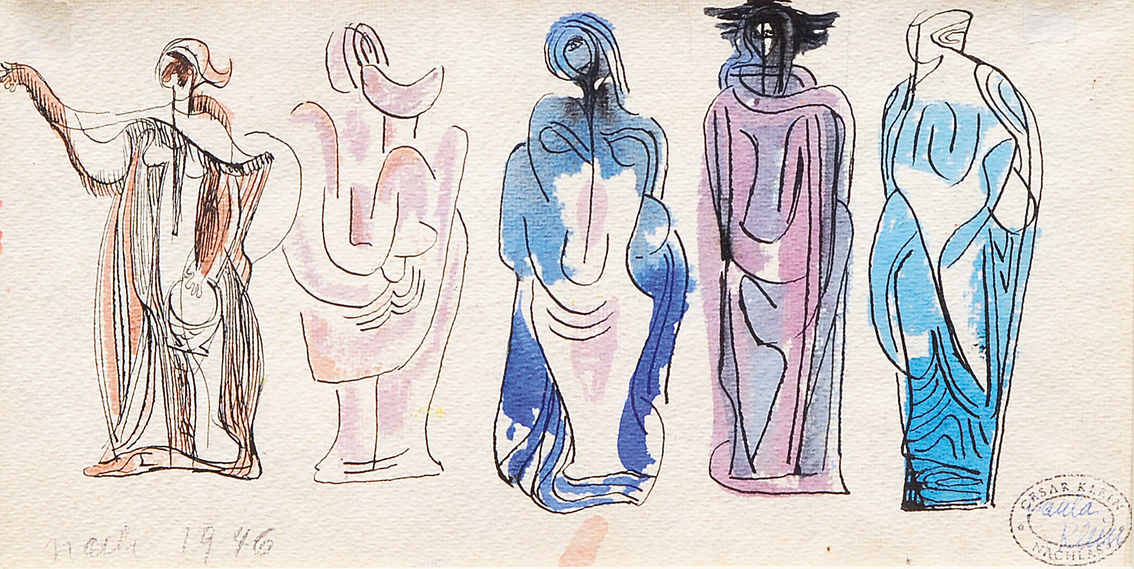 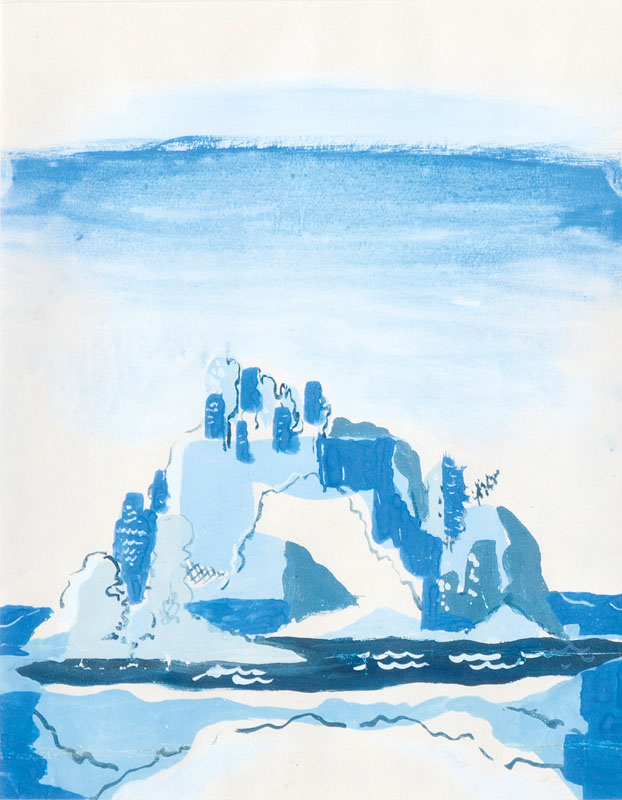 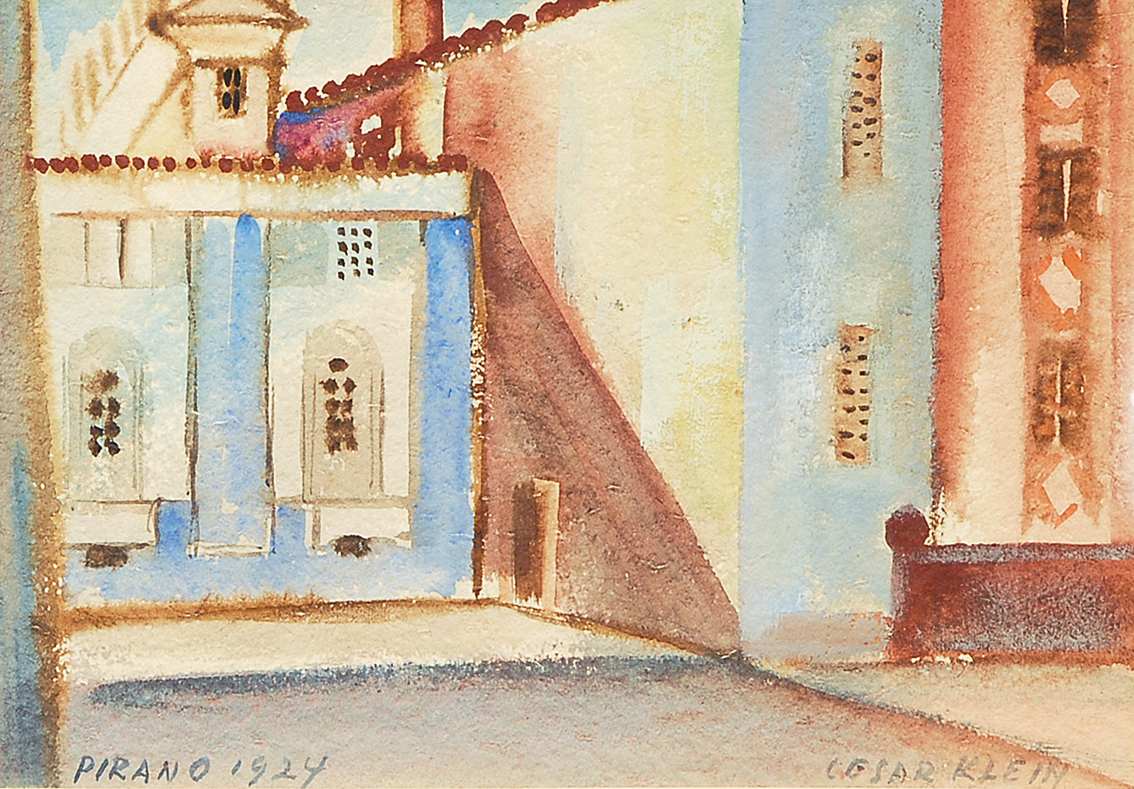 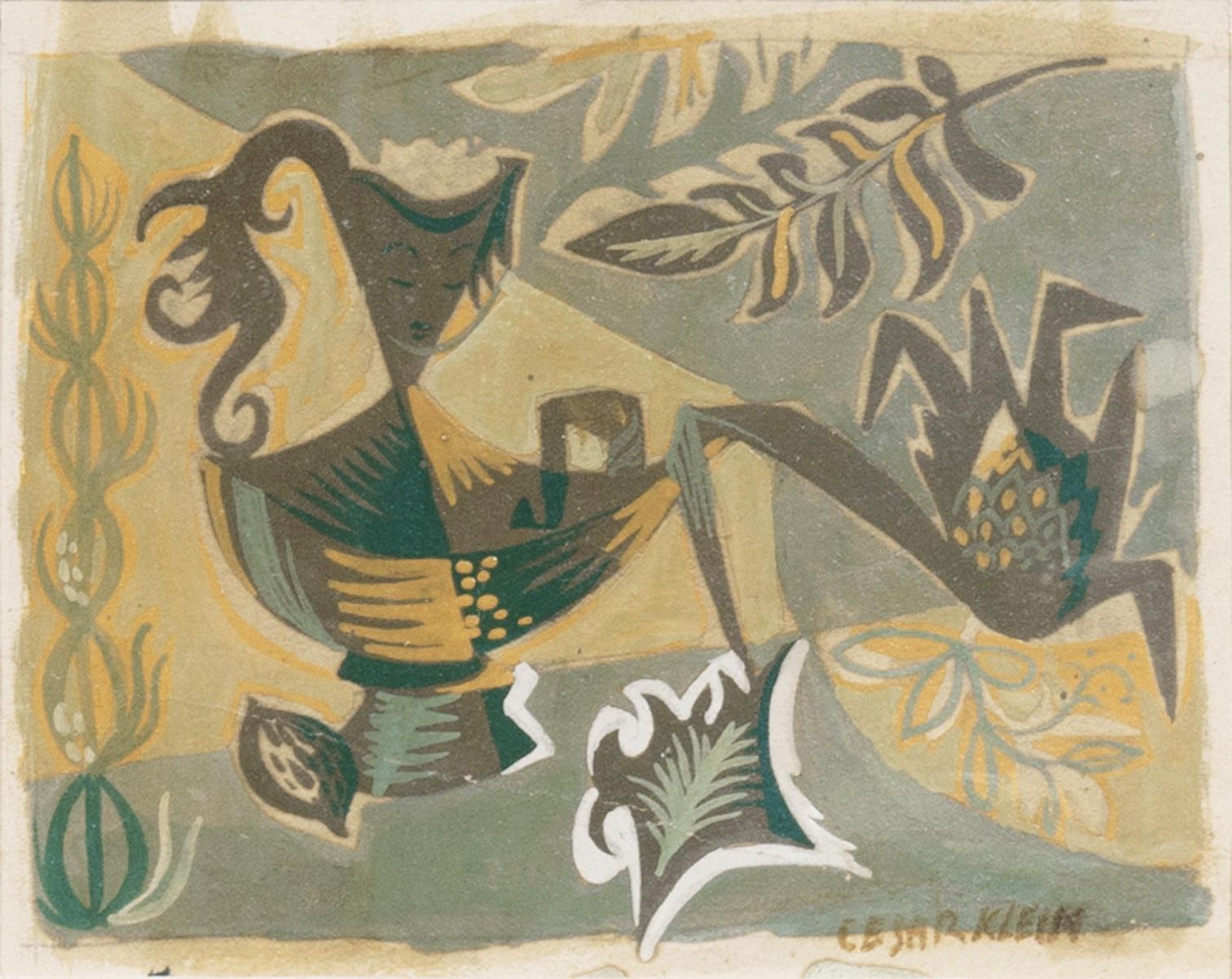 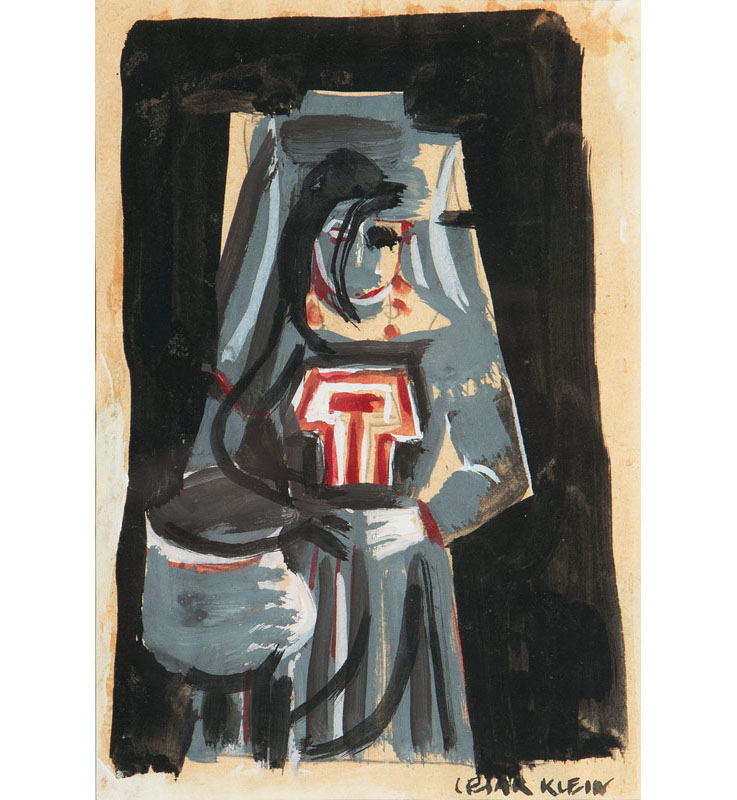 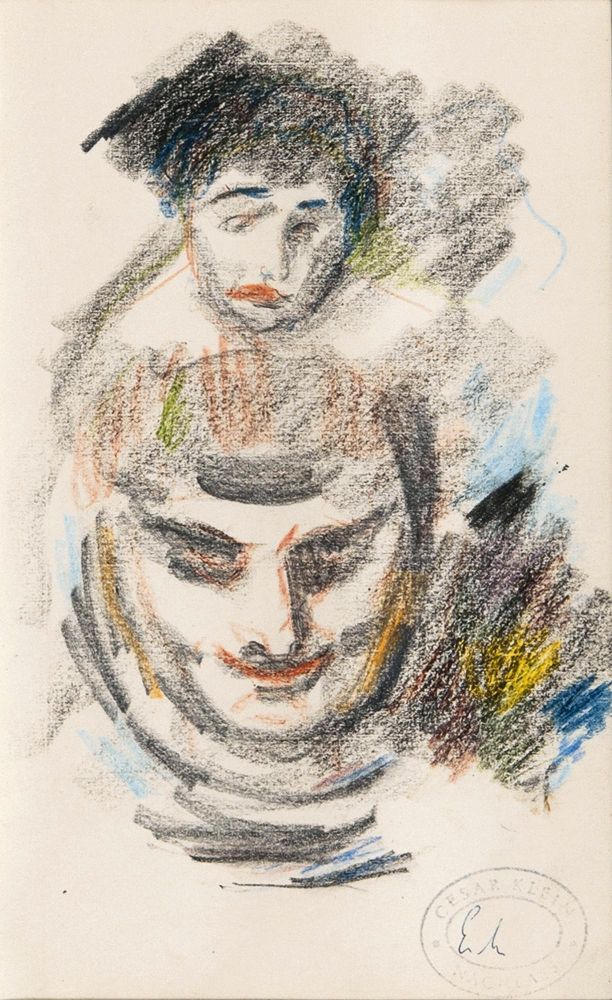 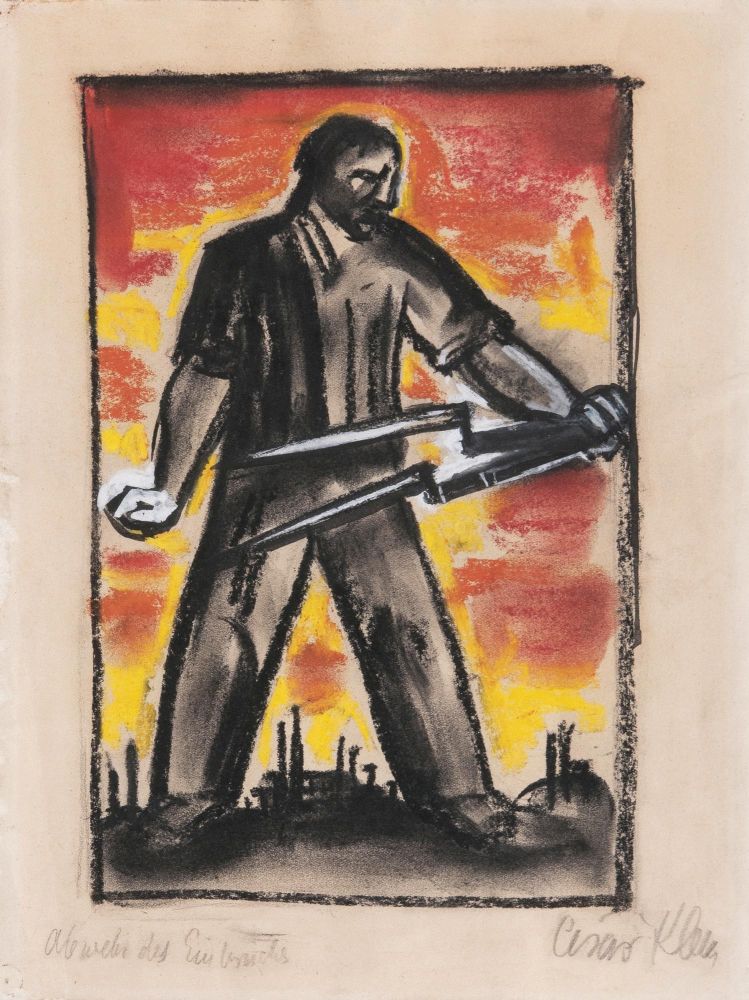 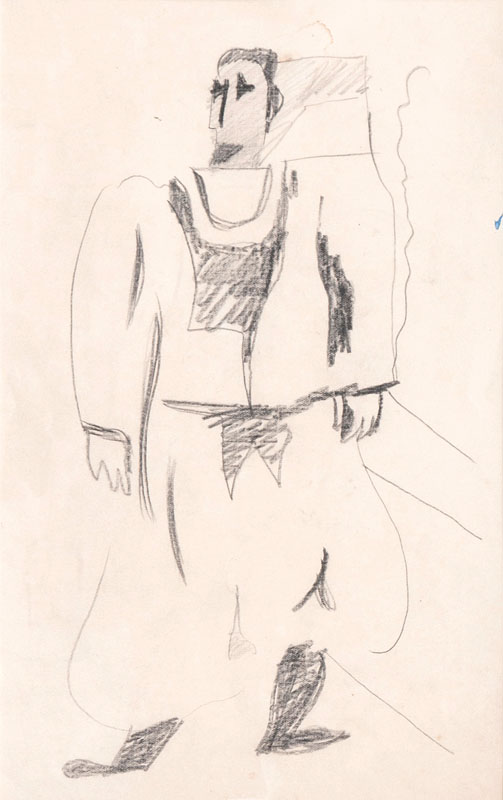 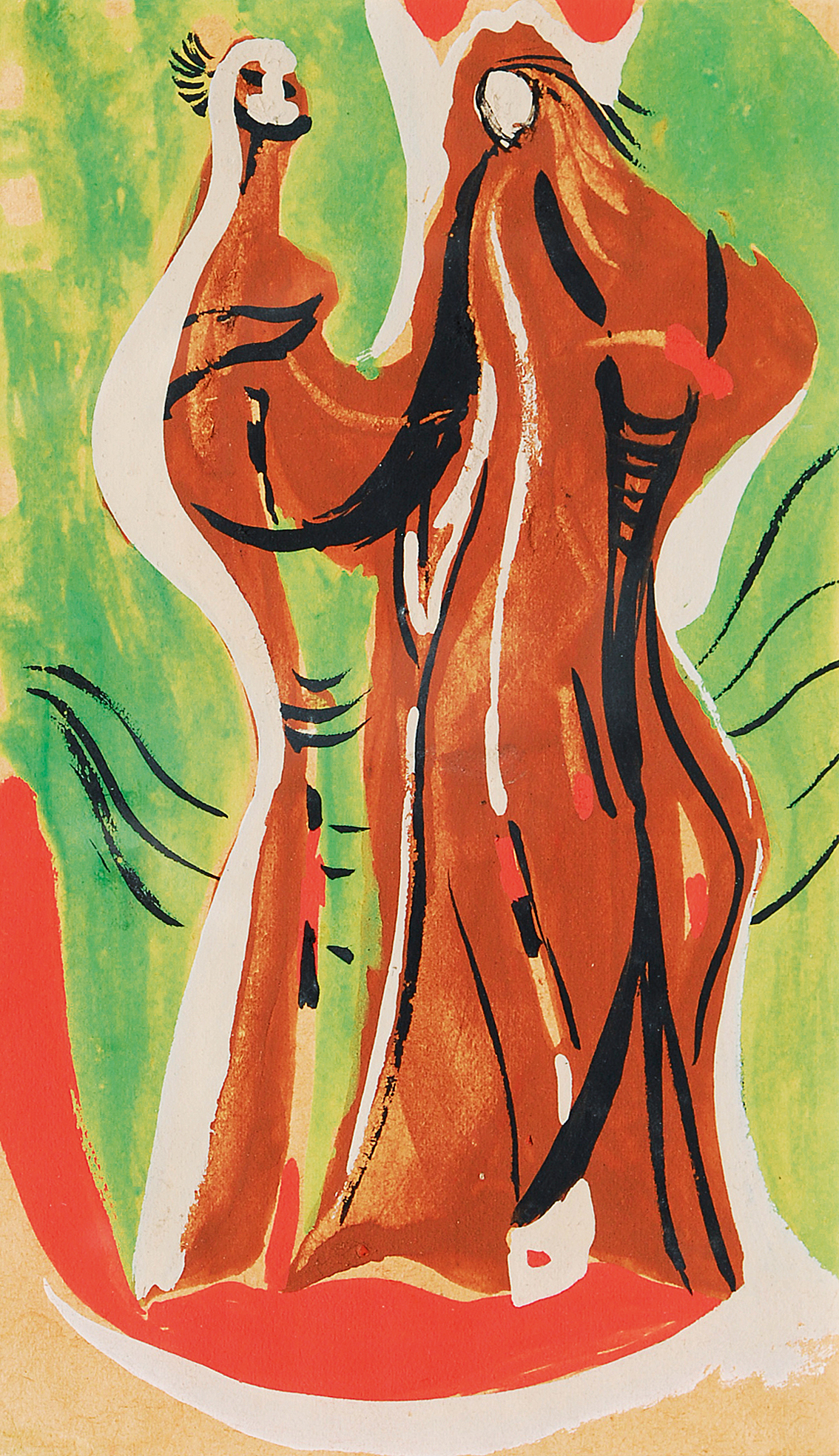 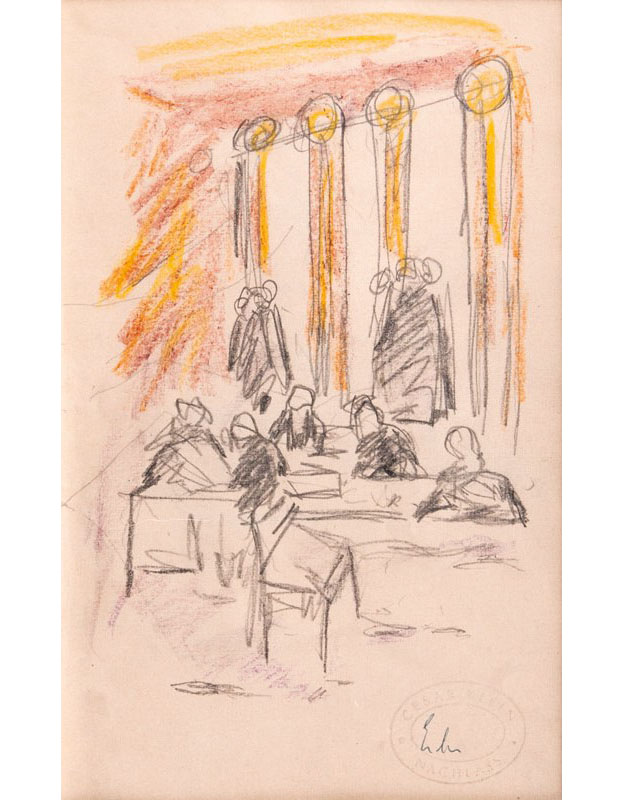