German sculptor and painter. After studying at the Hamburg academy he became master student of G. Seitz in 1965. As early as 1966 he was granted the Lichtwark scholarship, in 1967 he won the Rome prize of the Villa Massimo, in 1975 he was awarded the Edwin Scharff prize. Mus.: Hamburg (Kunsthalle a. others), Berlin, Hannover, Düsseldorf, Rome, Tokio, Boston, Budapest a. others. Lit.: Der Neue Rump a. others. 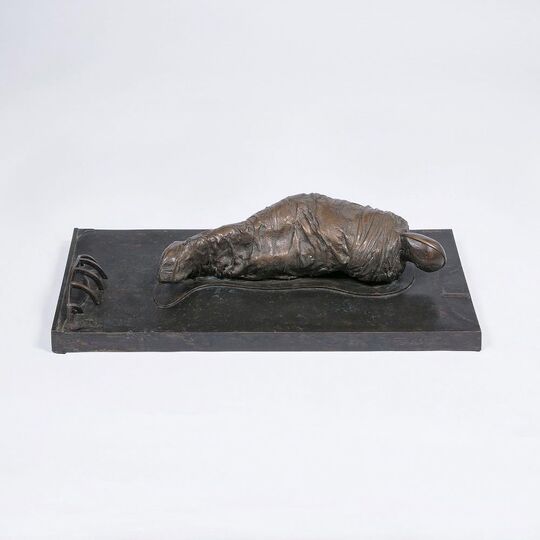 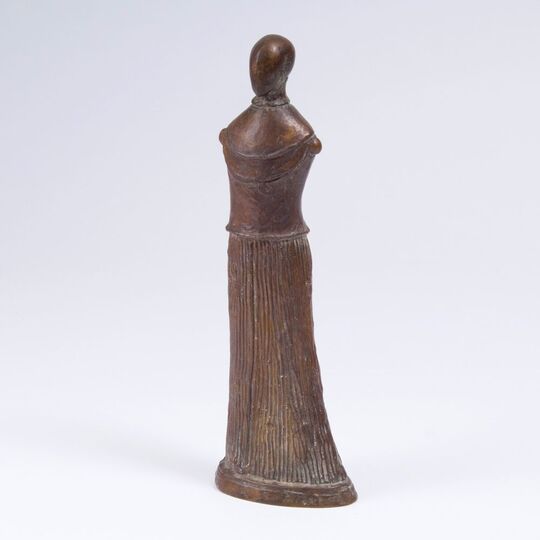 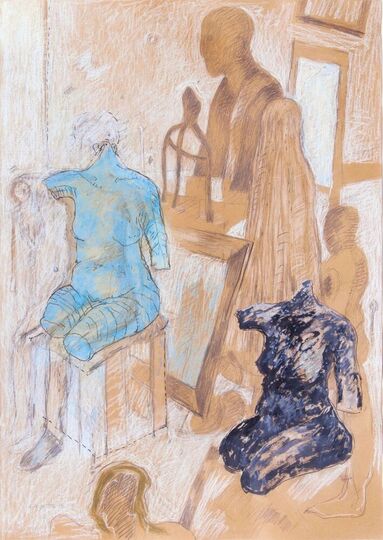 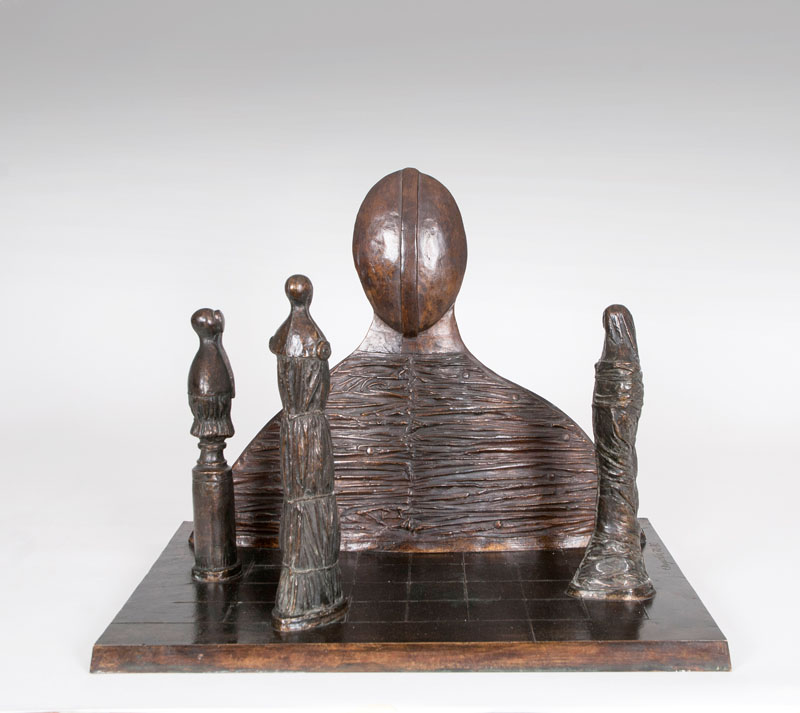 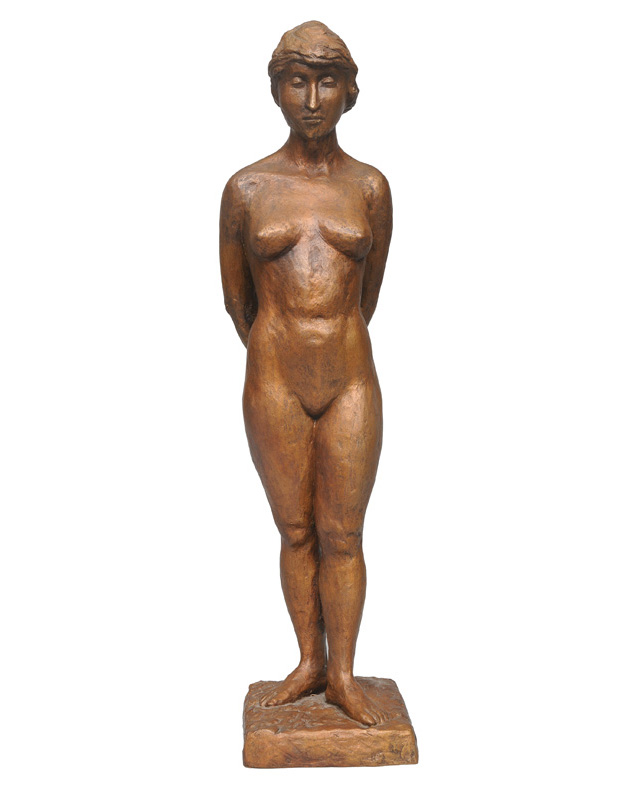 A bronze 'series of reliefs I' 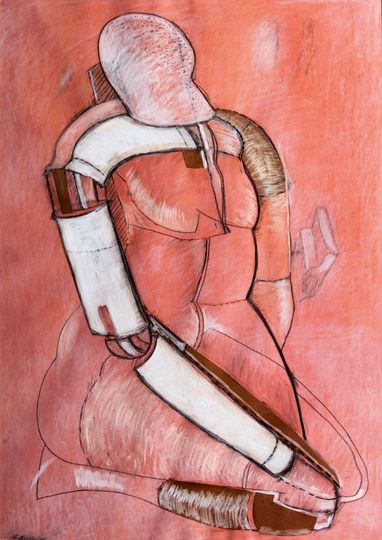 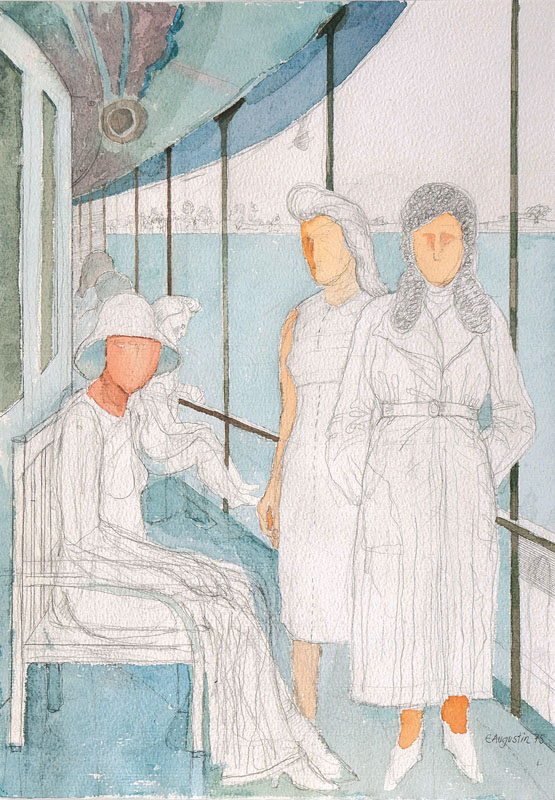 Women on a Boat 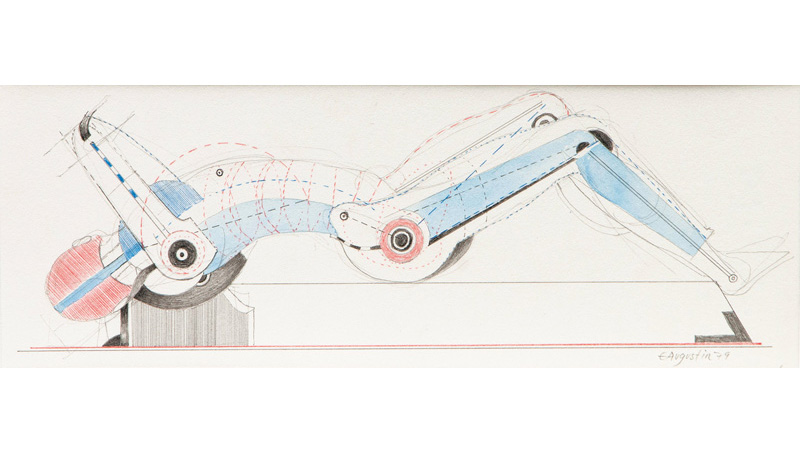 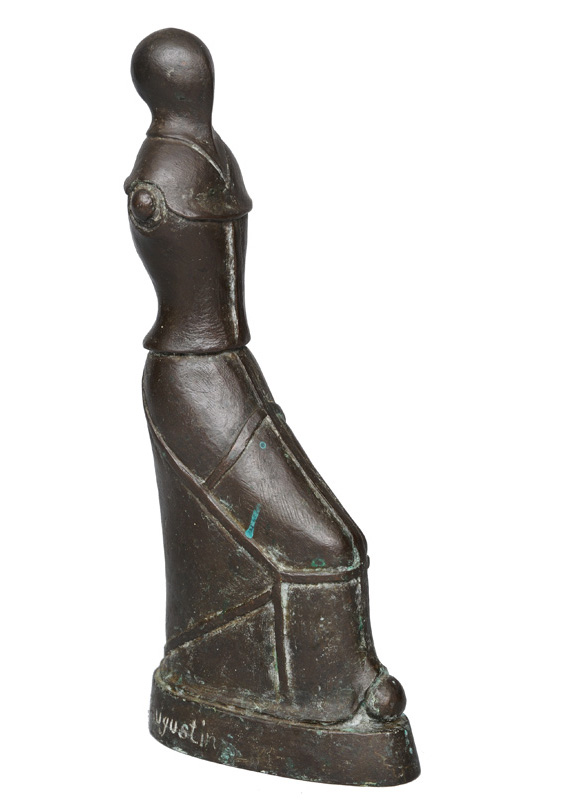 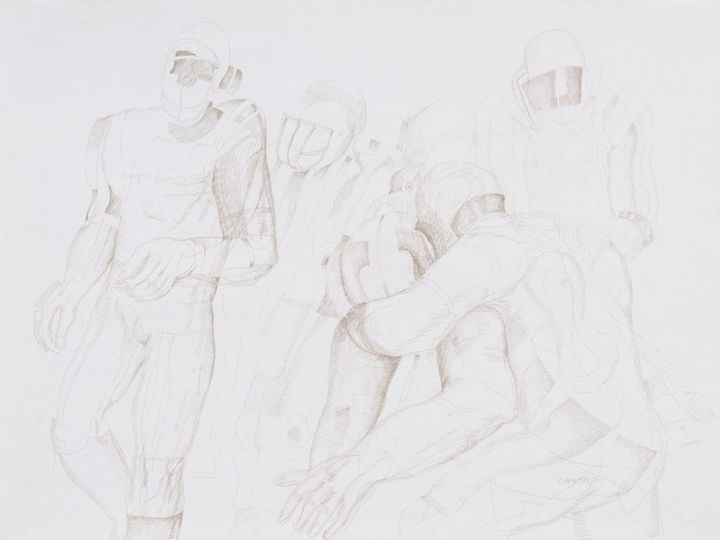 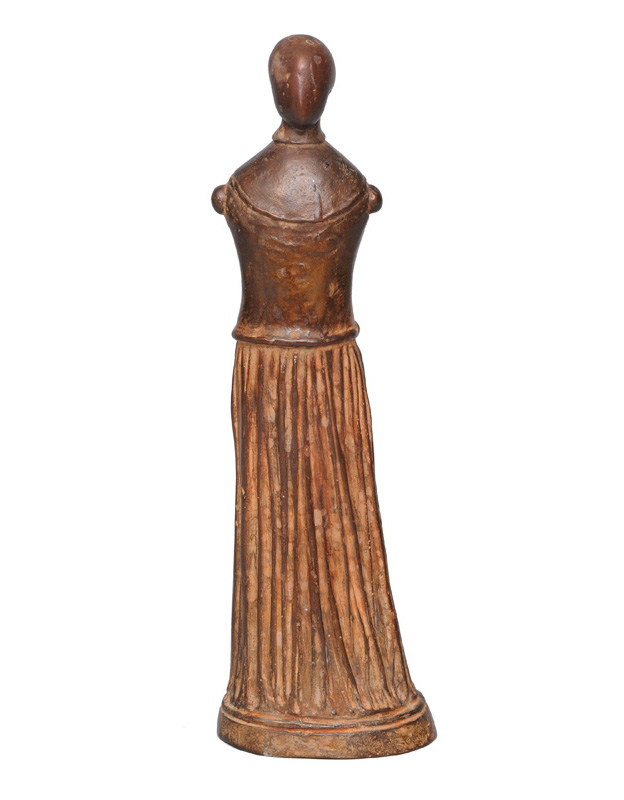 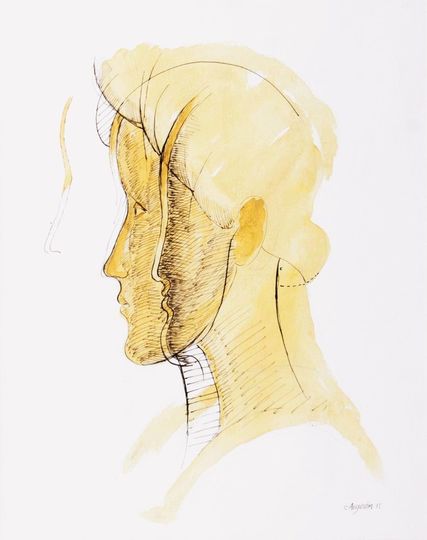 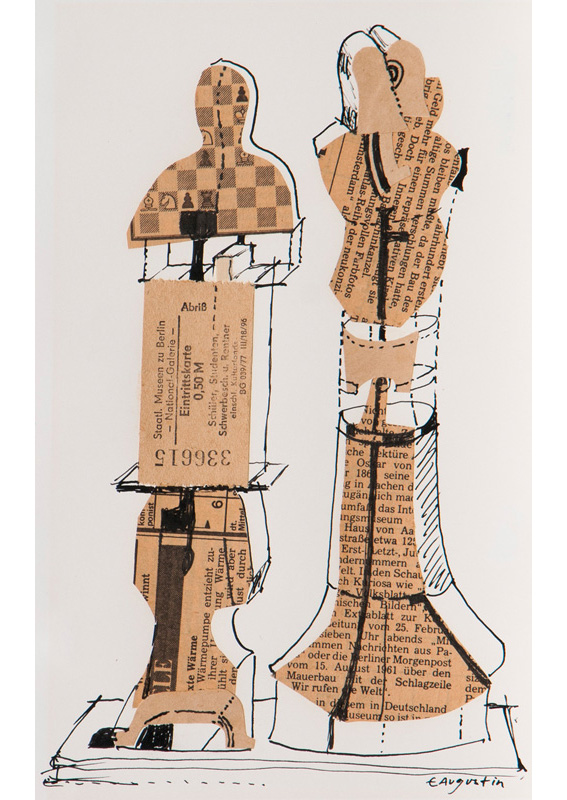 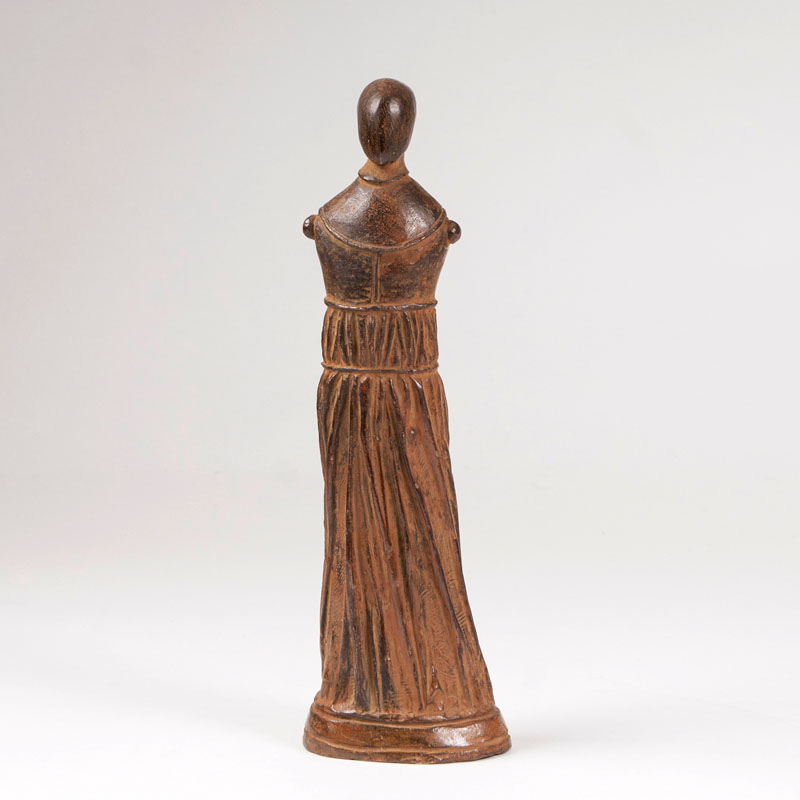 You would like to buy a work by Edgar Augustin?

You would like to sell a work by Edgar Augustin?