German paintress. G. was pupil of H. Steiner-Prag in Leipzig since 1914 a. continued her studies at the Dresden academy under O. Kokoschka since 1919. There she met F. K. Gotsch with whom she travelled the USA in 1923 a. took lessons at the Académie Colarossi in Paris in 1926/27. She lived in Kitzbühel in Austria since 1936 but was forced to emigrate to England because of her jewish origin. She was teacher at the Sommerakademie in Salzburg founded by O. Kokoschka. In 1974 she was made professor. - Lit. Vollmer. 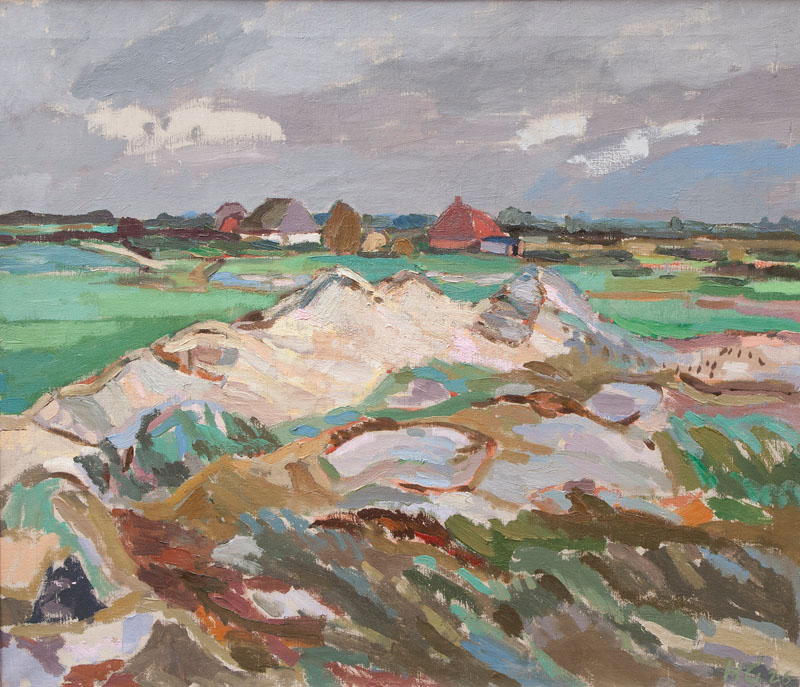 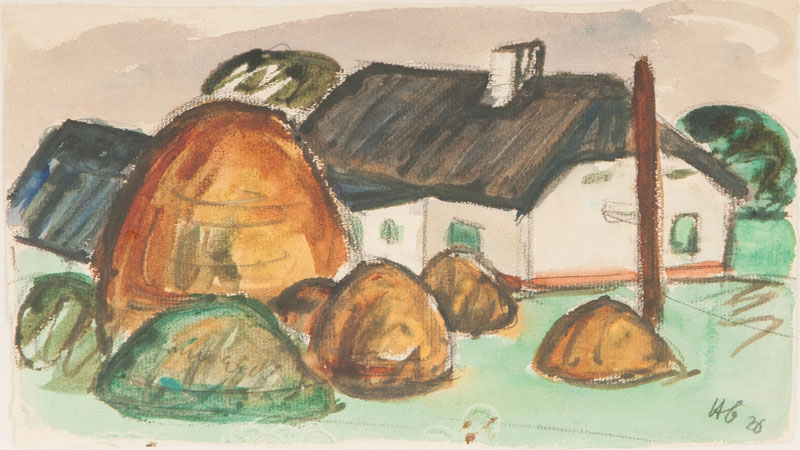 You would like to buy a work by Hilde Goldschmidt?

You would like to sell a work by Hilde Goldschmidt?