Post-impressionist landscap a. flower painter. Grown up in South Africa as son of a Dutch consul he studied 1920 at the Antwerp academy, follwoed by a trip to Italy. 1922-27 he continued his studies at the Munich academy under K. Caspar. B. was member of the Stuttgart a. Munich secessions at which he exhibited since 1928. Until his death he also exhibited regularly with the 'Neue Gruppe' in Munich. Lit.: Saur, Vollmer. 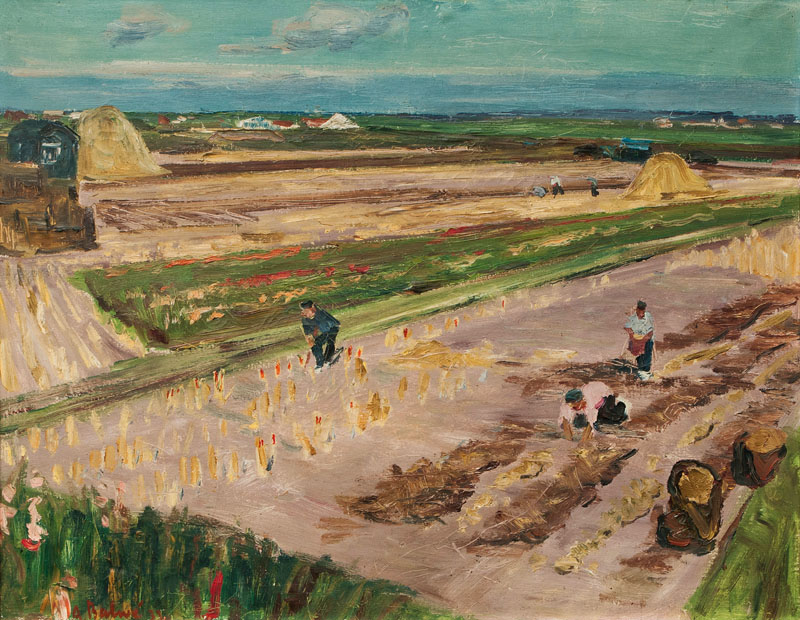 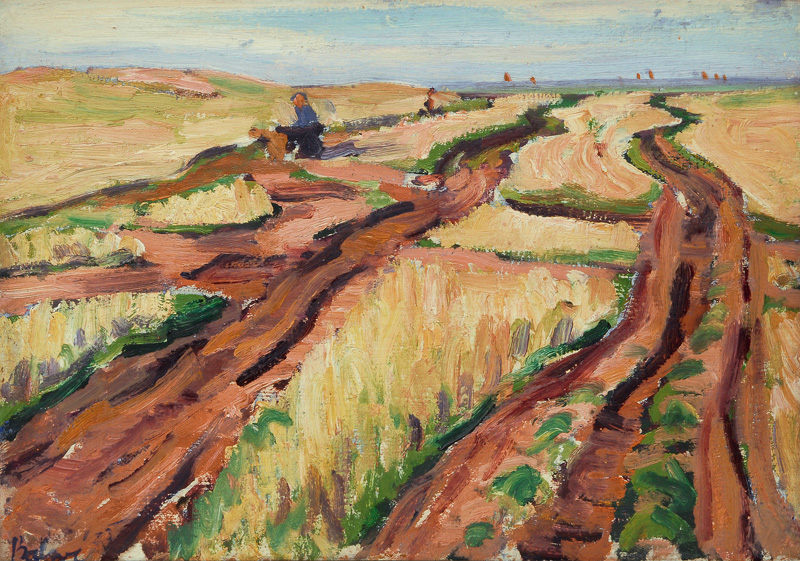 You would like to buy a work by Arnold Balwé?

You would like to sell a work by Arnold Balwé?