German sculptor, trained at the Kunstgewerbeschule and Academy in Munich (under Heinrich Waderé). After studies in Rome and Paris, L. opened his studio in Munich in 1910 and was awarded the Great Austrian State Medal in Gold for a small bronze in the same year. In 1926 he was appointed professor for monumental and portrait sculpture in Munich, and during the Nazi era he received numerous state commissions. His work includes numerous architectural sculptures, monuments and fountains, and he was also one of the most important figure designers for the Rosenthal manufactory. 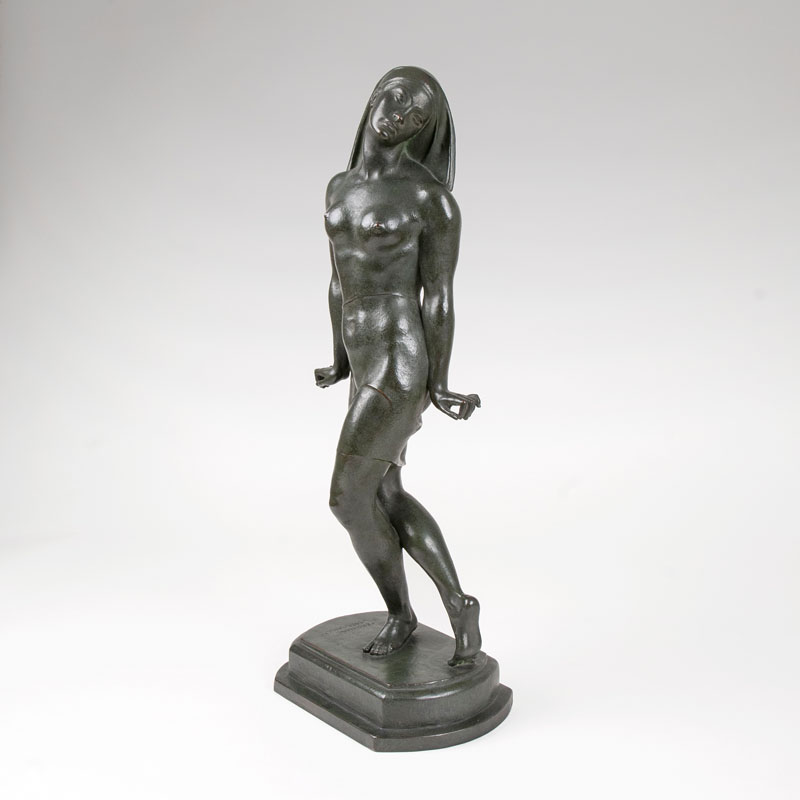 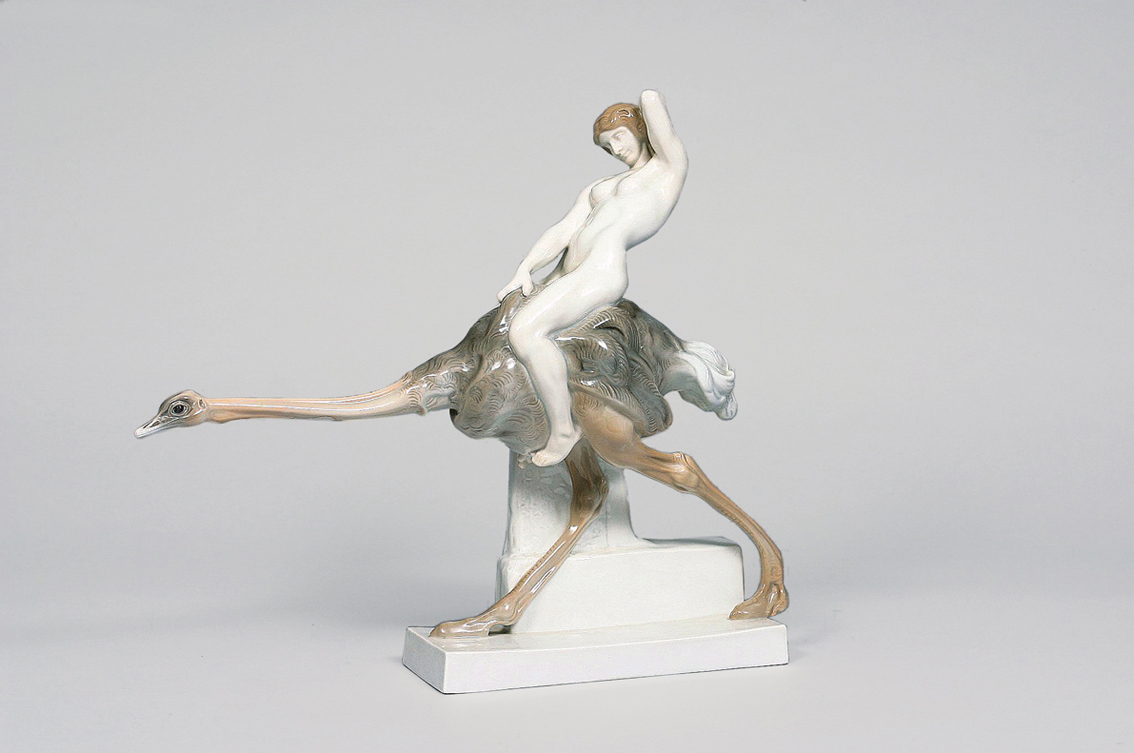 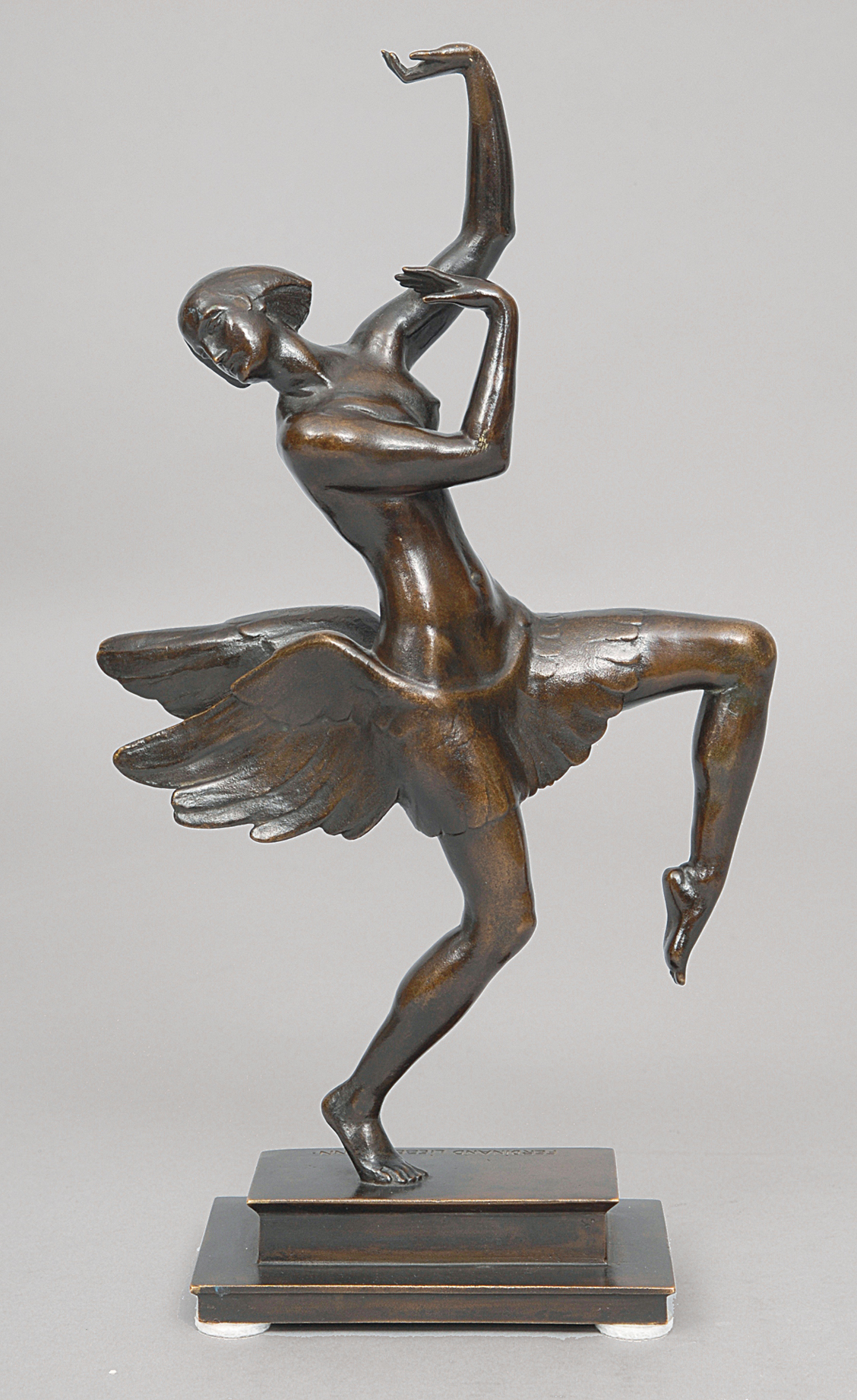 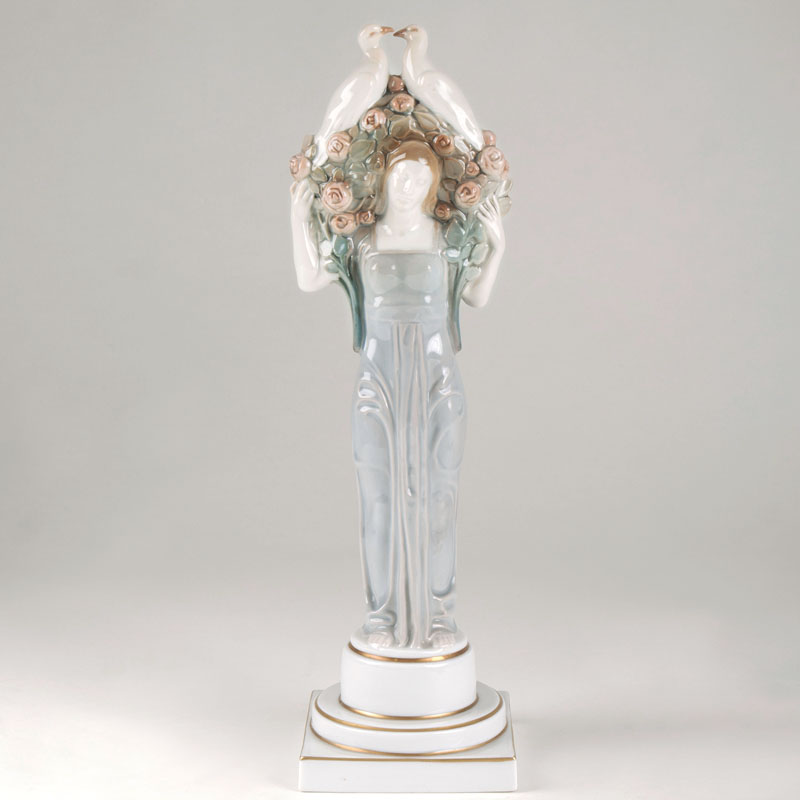 You would like to buy a work by Ferdinand Liebermann?

You would like to sell a work by Ferdinand Liebermann?