German sculptor, writer a. illustrator. B. studied 1888-95 at the Hamburg Kunstgewerbeschule a. at the Dresden academy. He lived in Paris for two years before working as ceramicist in Hamburg, among others for the Altona manufactory Mutz. A journey to Russia became distinctive for his work. He first exhibited sculptures from Russian folk life at the Berlin secession in 1907. Subsequently he received many important public commissions. B. was very much pressurized by the Nazis, a. many of his works were seized or destroyed. Today he is appreciated as one of the most important sculptors of the 20th cent. Mus.: Hamburg (Ernst Barlach Haus), Nuremberg (Germanisches Nationalmuseum), Schwerin a. others. Lit.: Schult (cat. rais.) a. others. 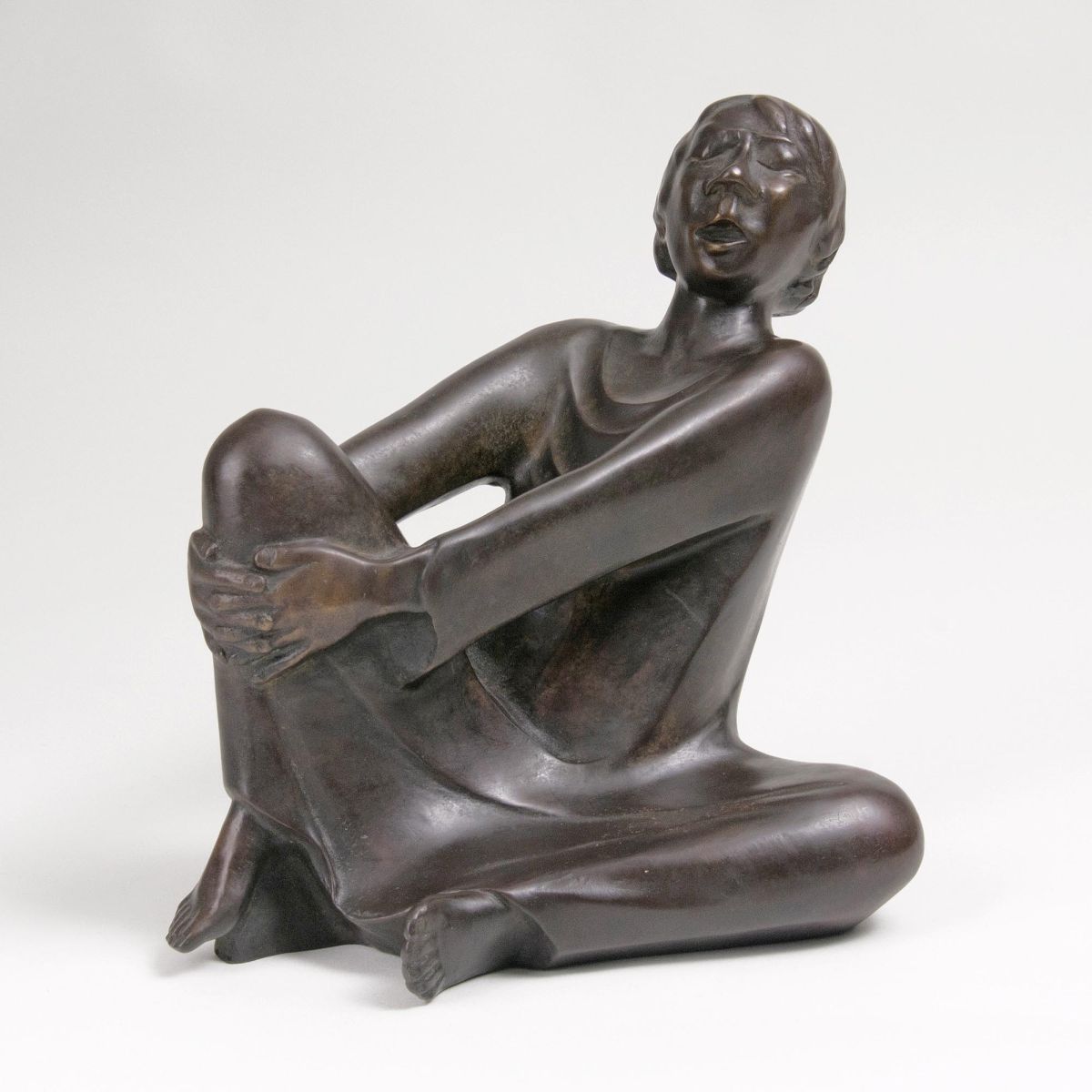 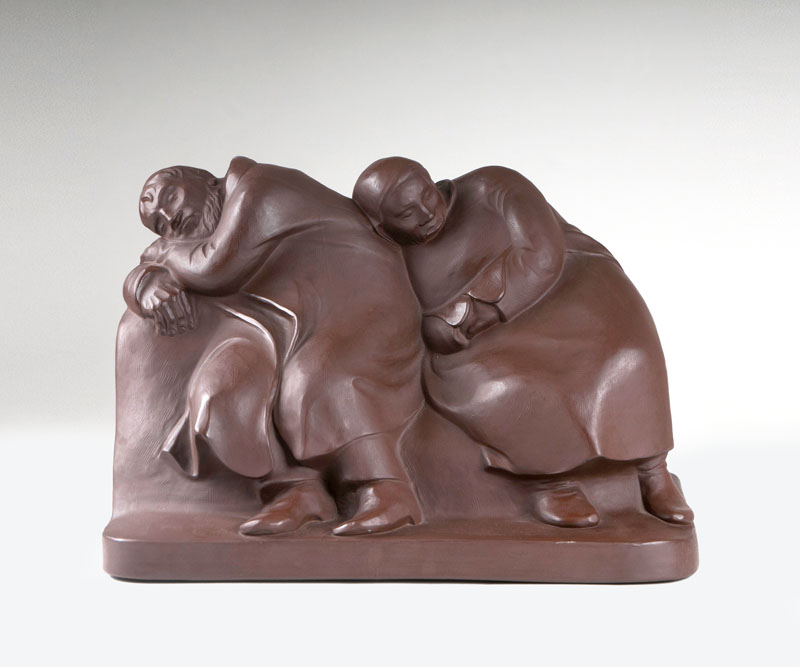 A sculpture group 'Sleeping vagrants' or 'Sleeping pair of farmers' 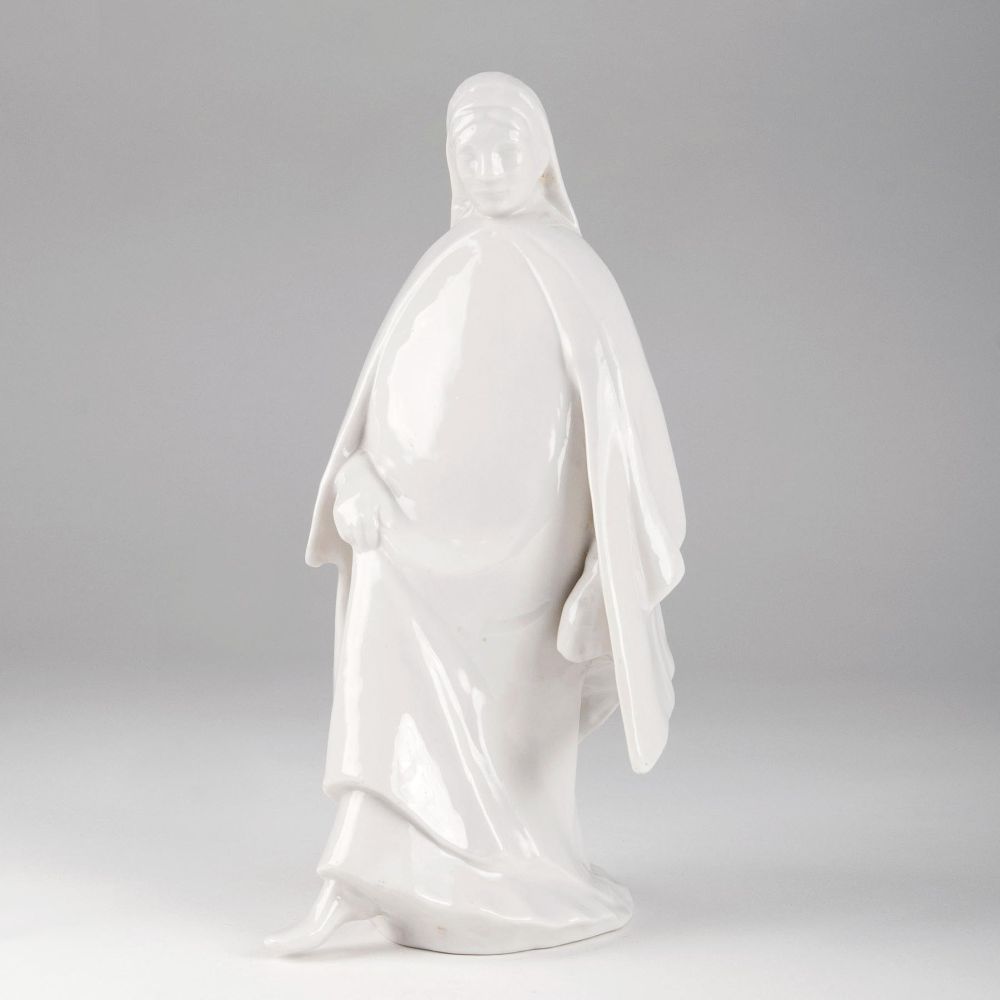 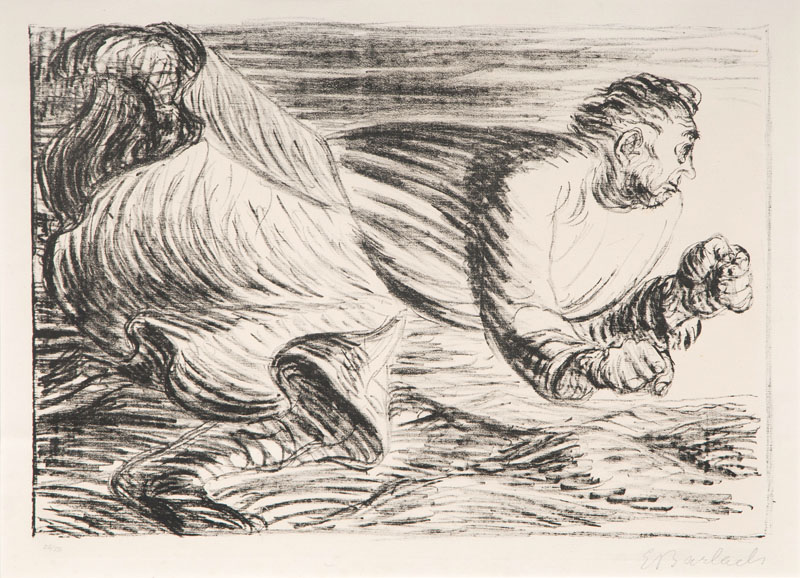 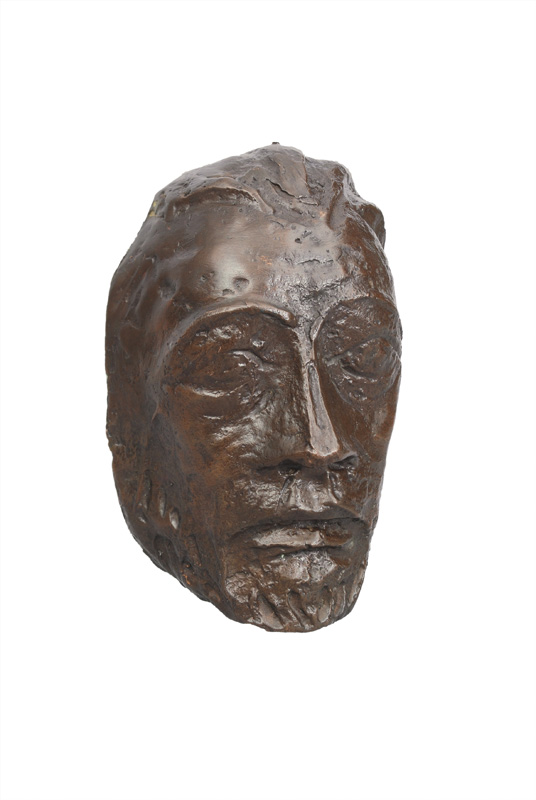 A bronze "Christus mask I." 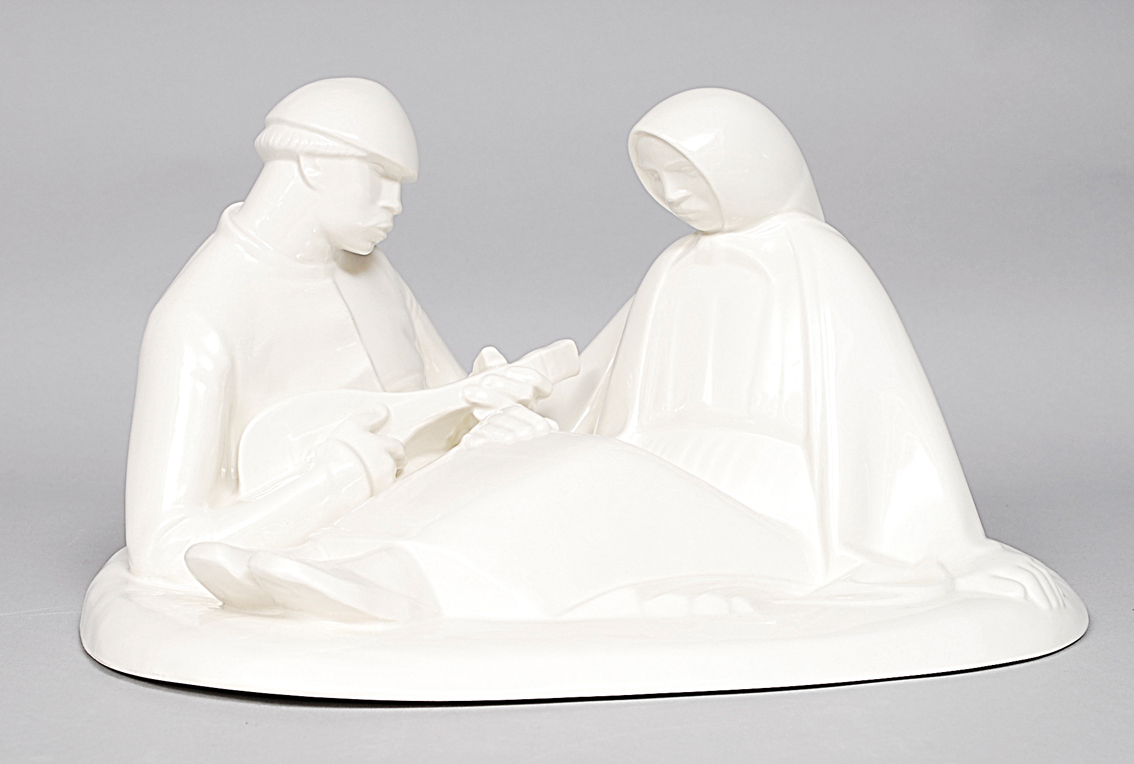 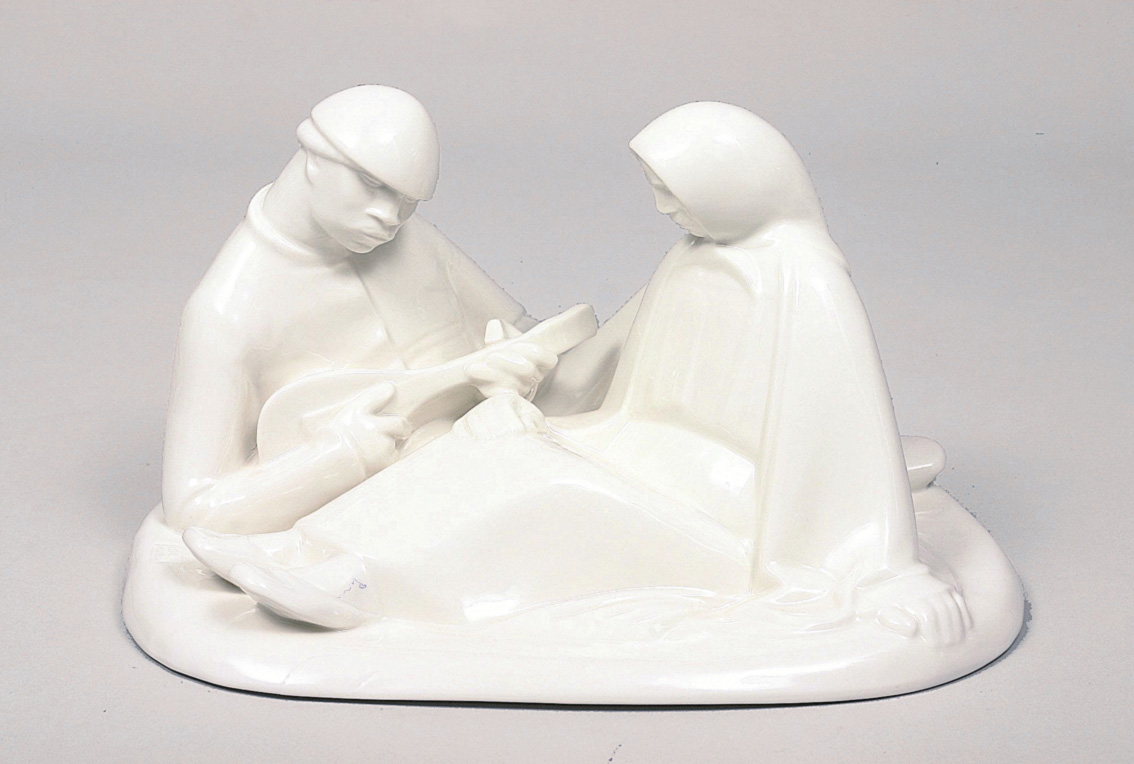 A group of figures 'Russian lovers' 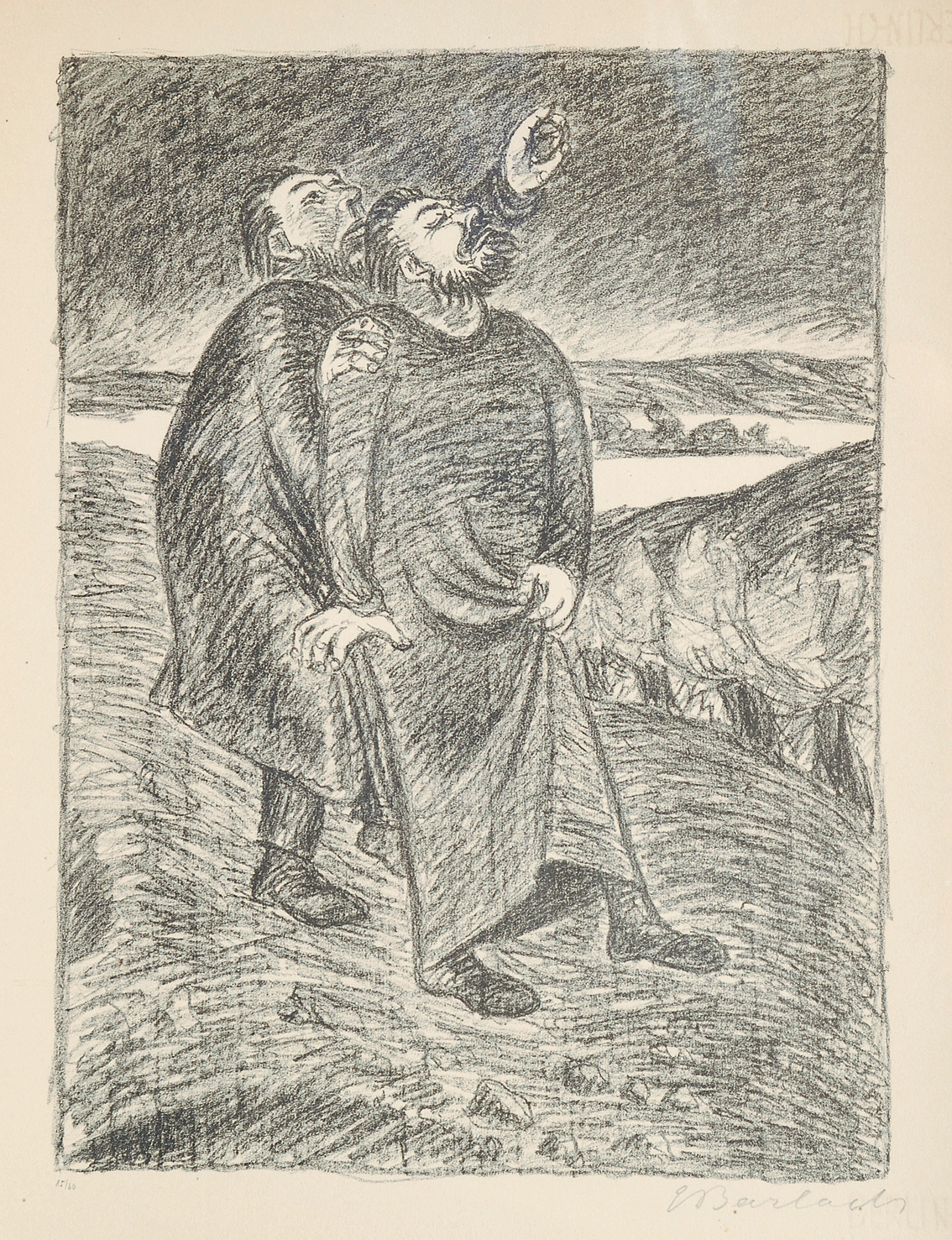 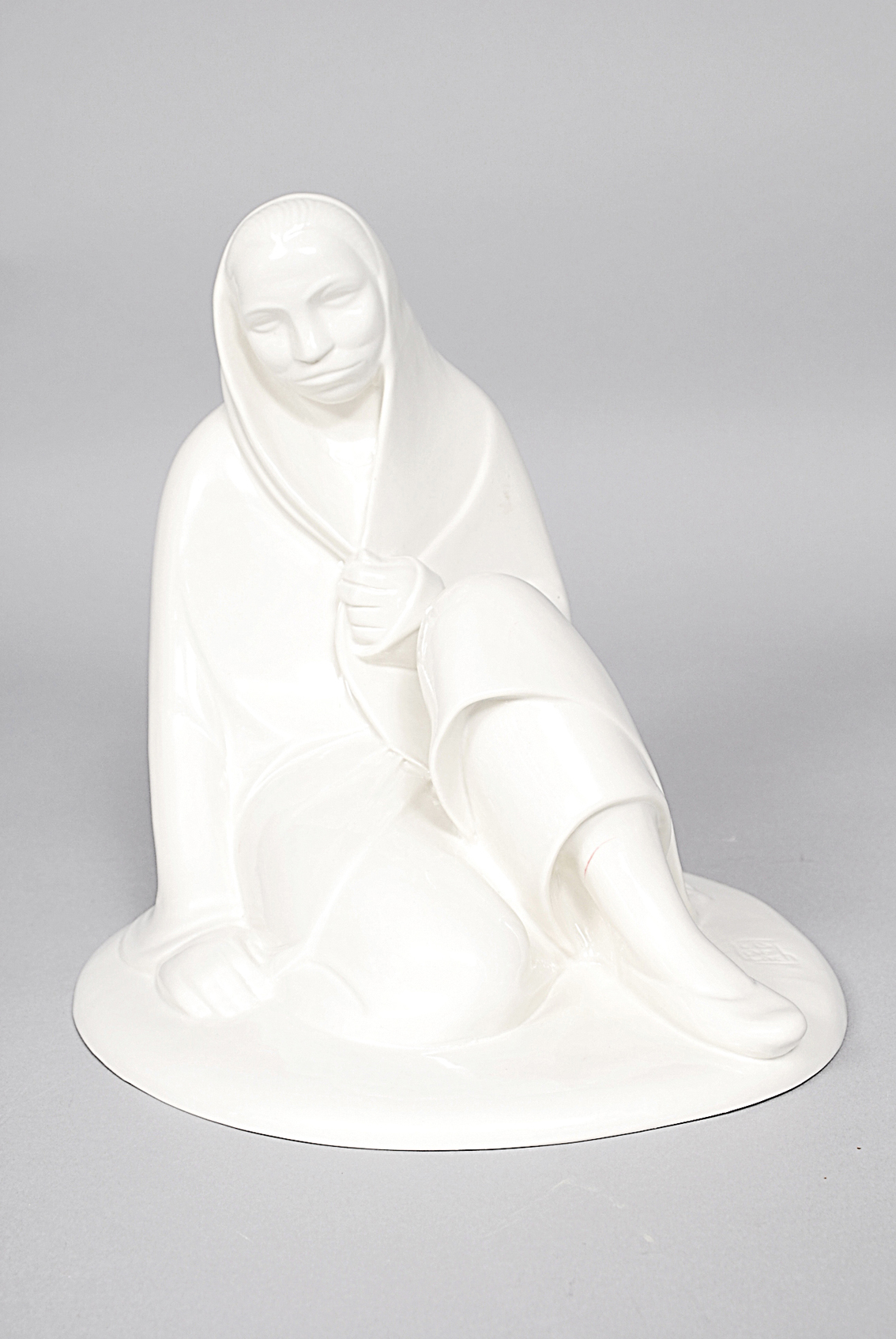 A figure of a girl 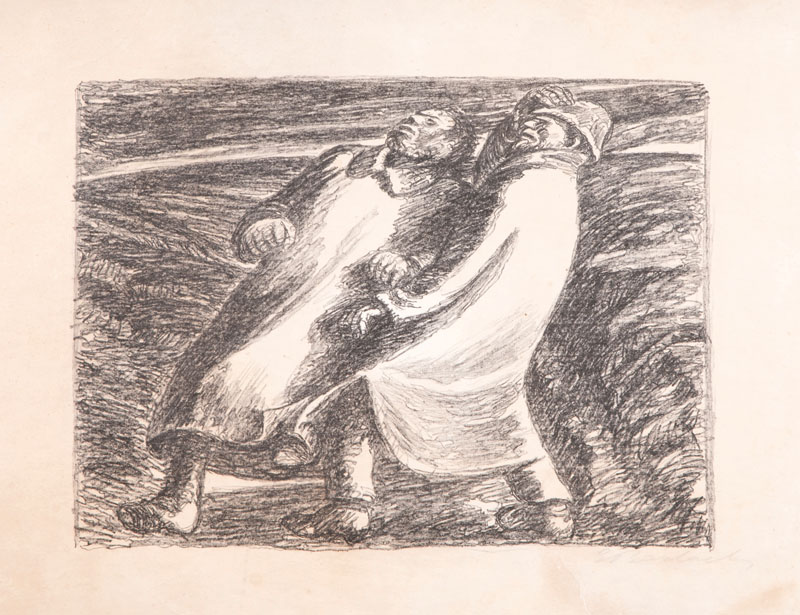 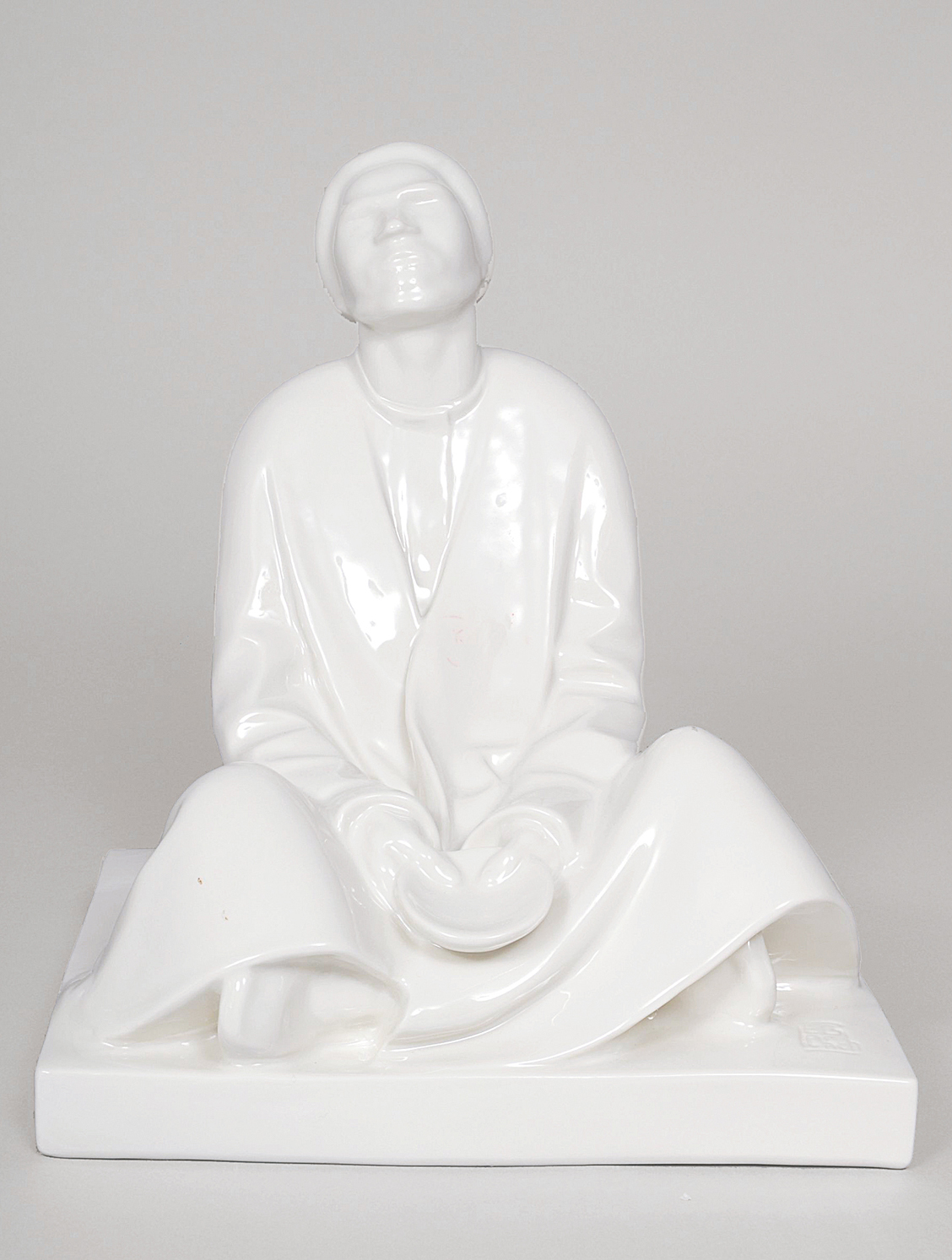 A figure of a blind beggar 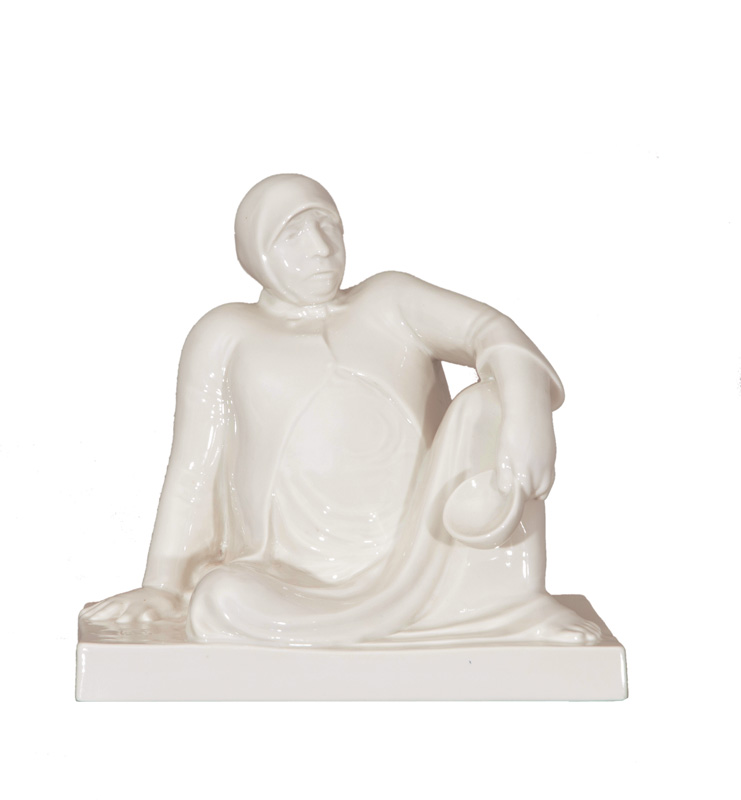 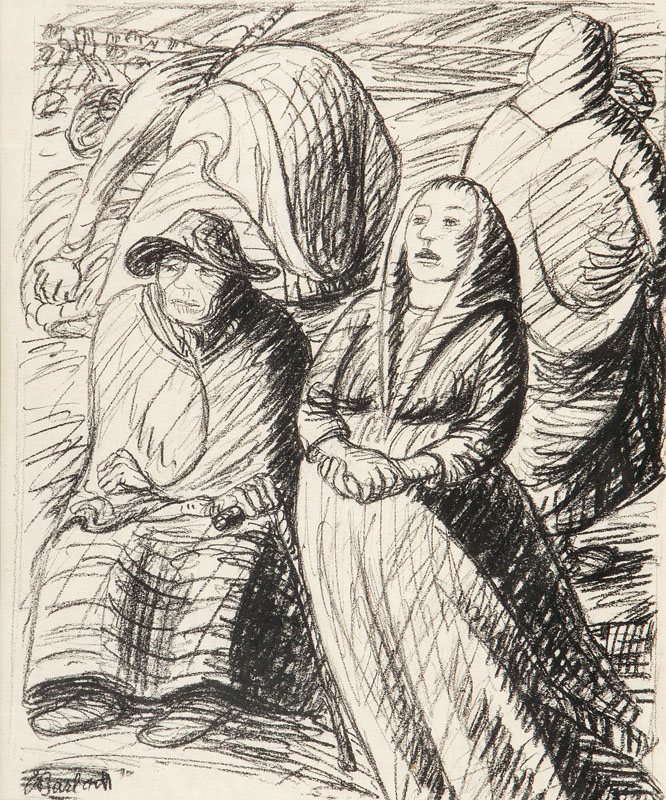 At the Eastern Border 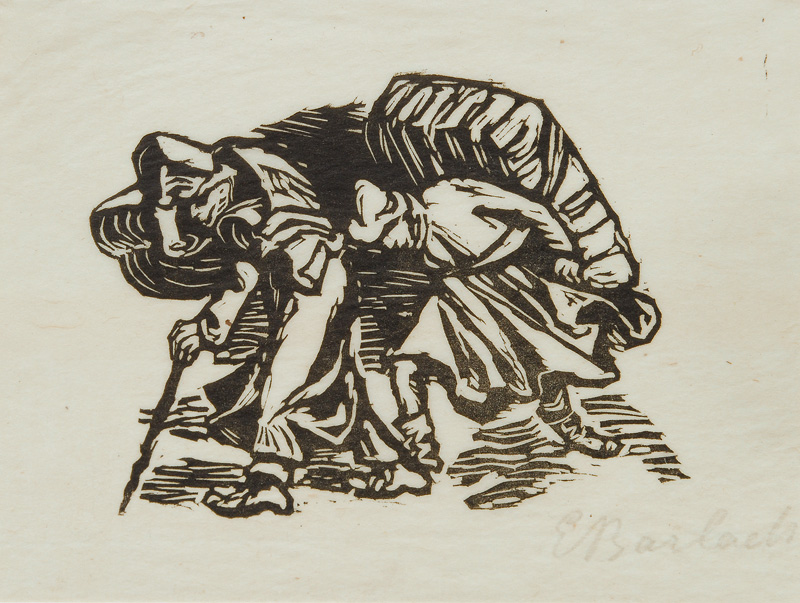 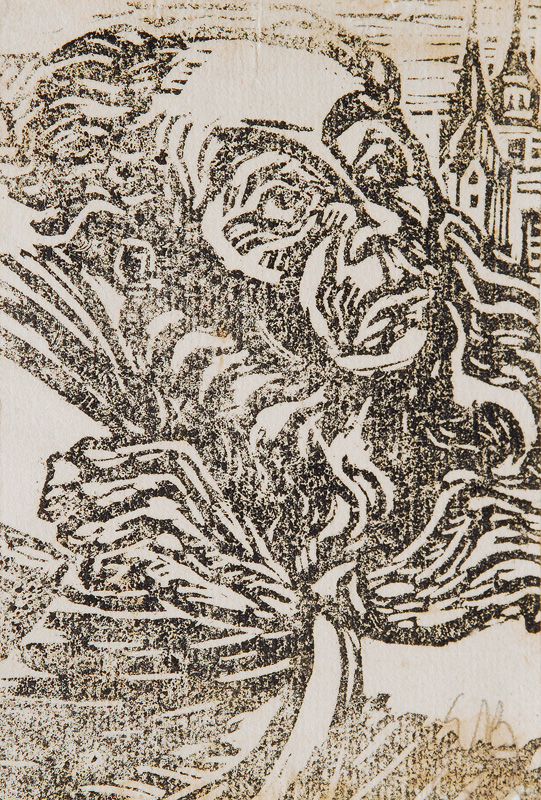 The Transformations of God 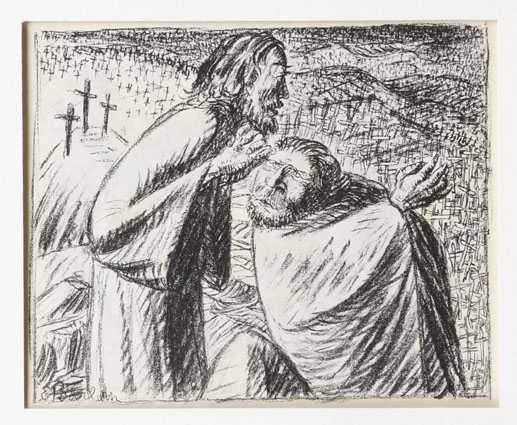