One of the most important exponents of expressionist art, began studying architecture in Dresden in 1905, besides Kirchner, Heckel a. Bleyl he was co-founder of the 'Brücke' in 1905, the style of which became distinctive for German expressionism, in 1911 he moved to Berlin a. exhibited with the 'Neue Secession Berlin', the 'Blauer Reiter' a. the 'Sonderbund' in Cologne, after the war he also exhibited at the Documenta, many of his artworks were seized a. destroyed by the Nazis as 'degenerate', in 1946 he was made professor in Berlin, in 1964 he initiated the fouding of the Brücke museum in Berlin. Mus.: Berlin (Brücke Mus., Nat. Gall.), New York (MoMA), London (Tate), Hamburg (Kunsthalle), Frankfurt (Städel) a. others. Lit.: Thieme-Becker, Vollmer, Bénézit a. many more. 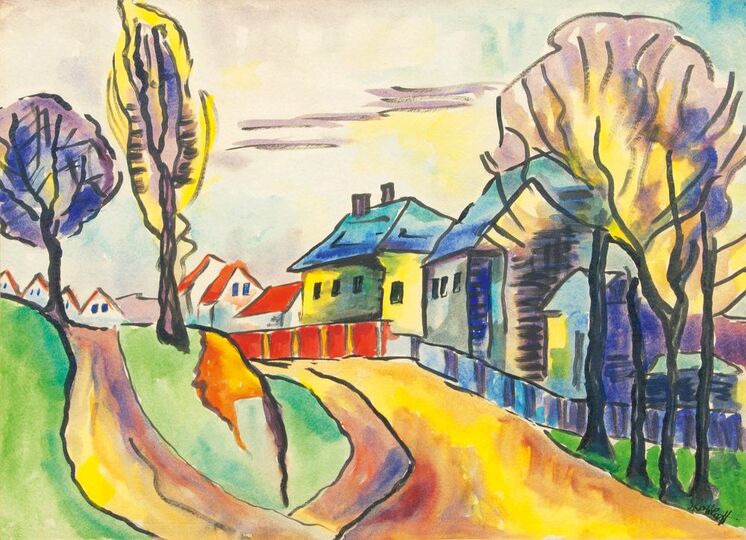 Yellow Street in a Village 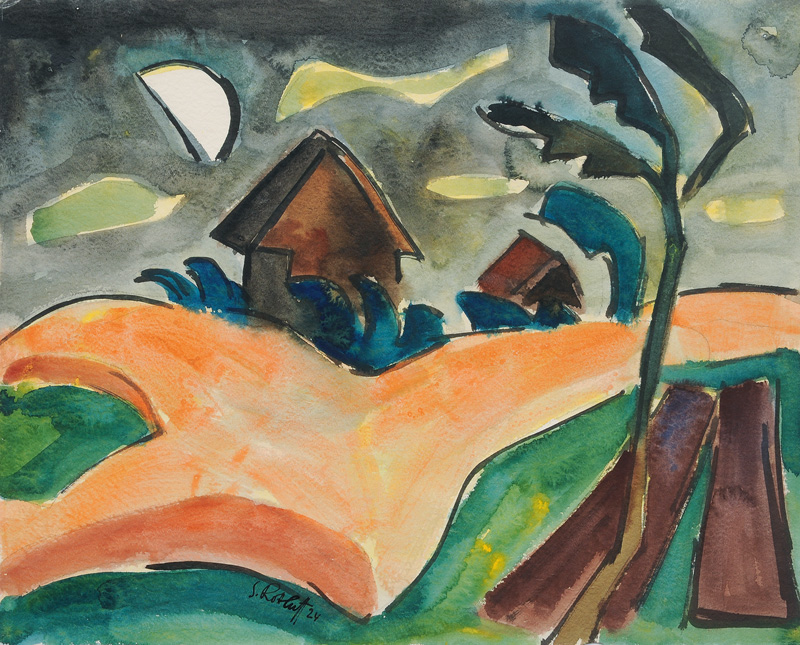 Landscape with Cornfield and Moon 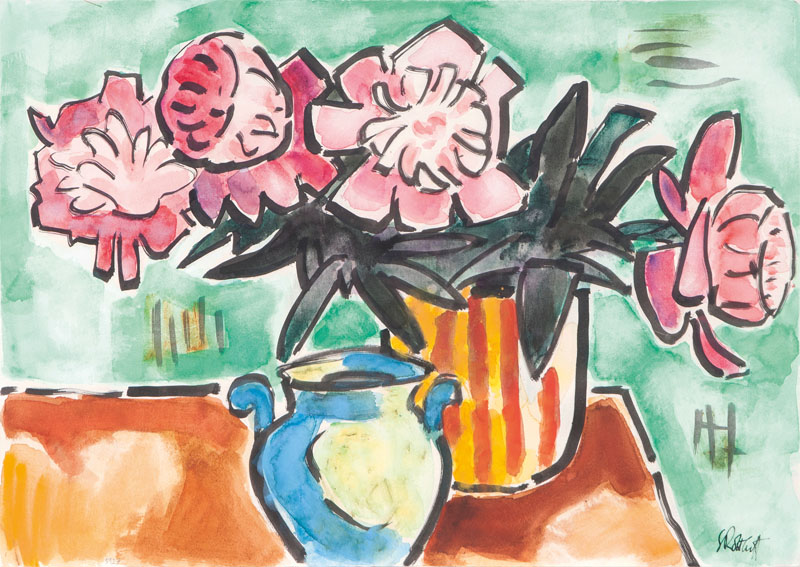 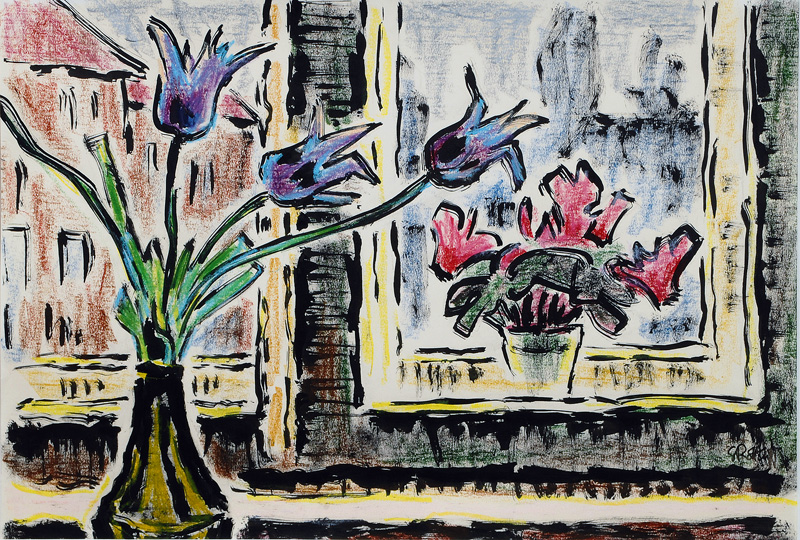 Flowers at the Atelier Window 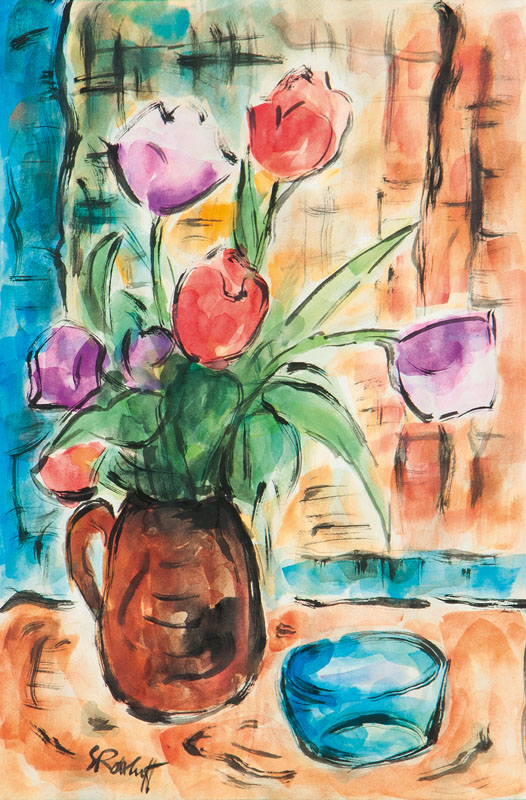 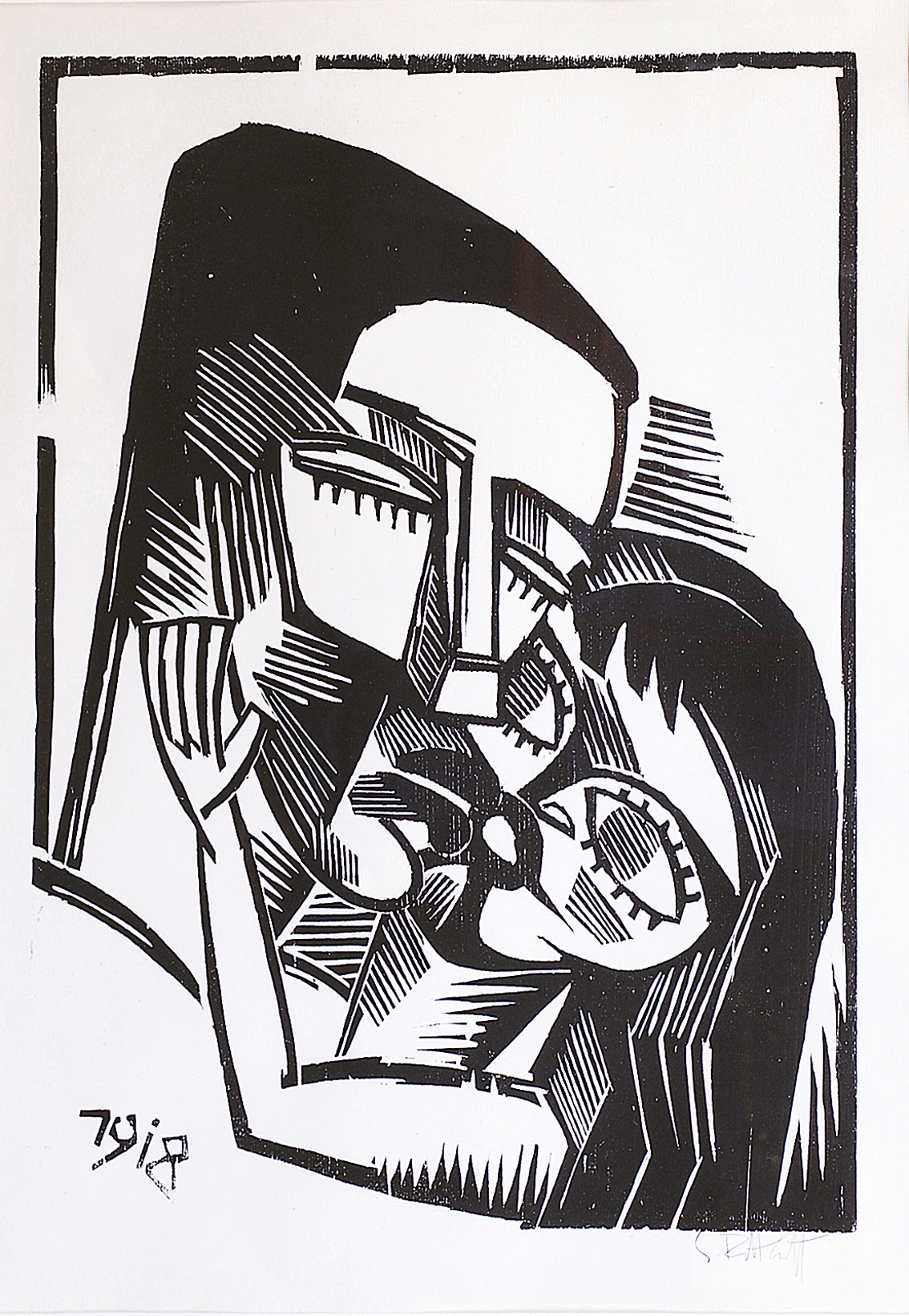 A kiss with love 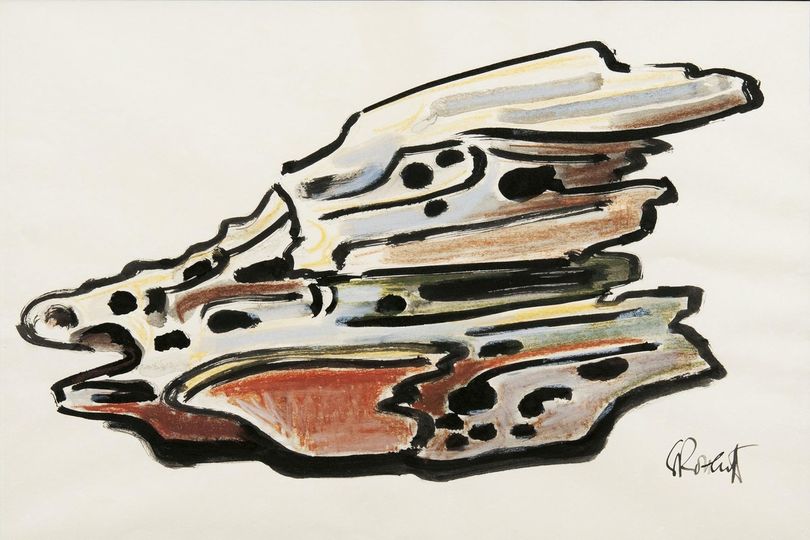 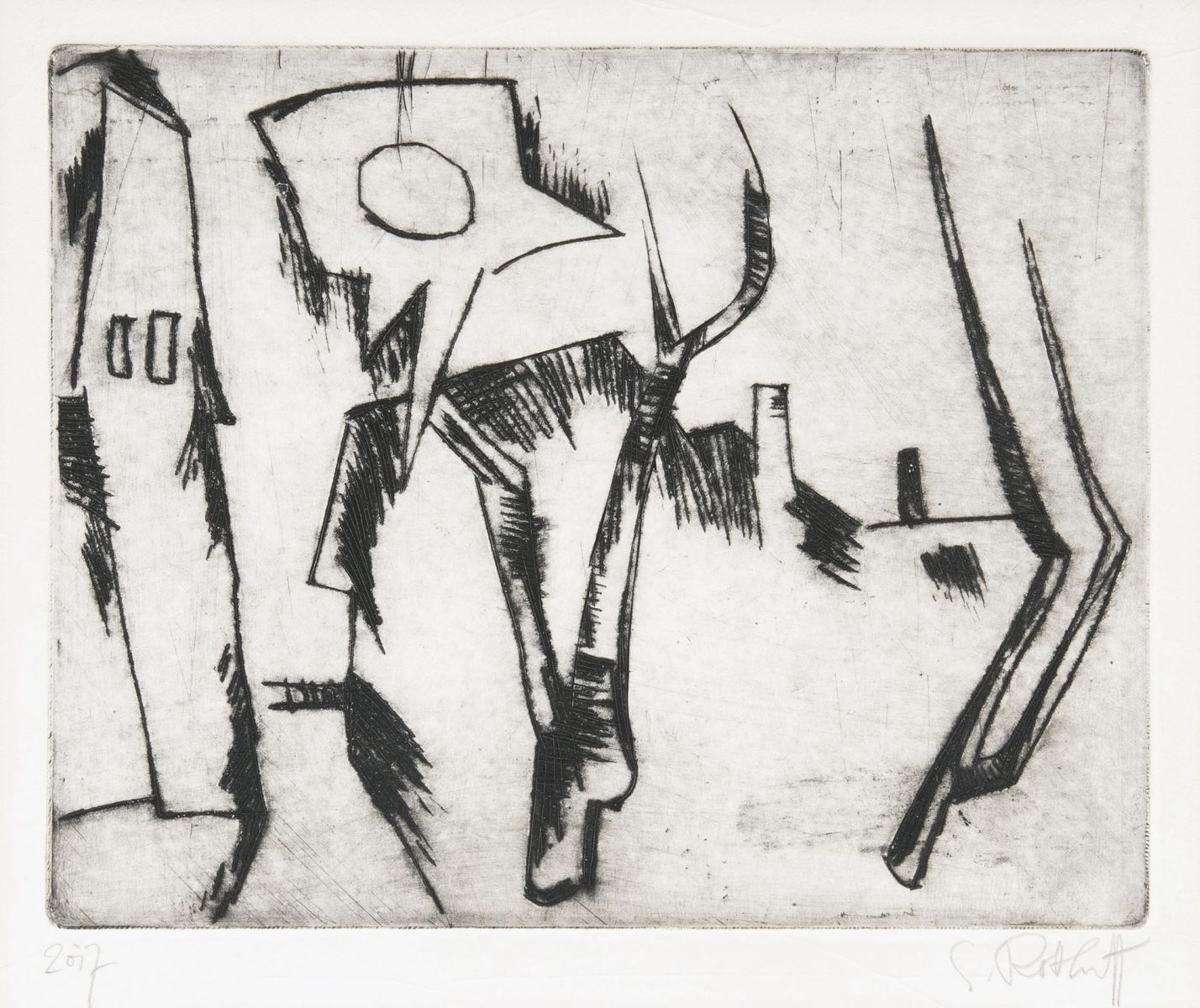 Landscape with Sun and Trees 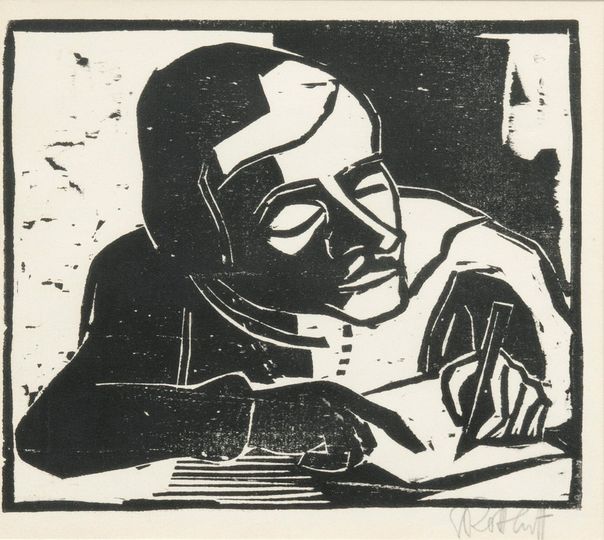 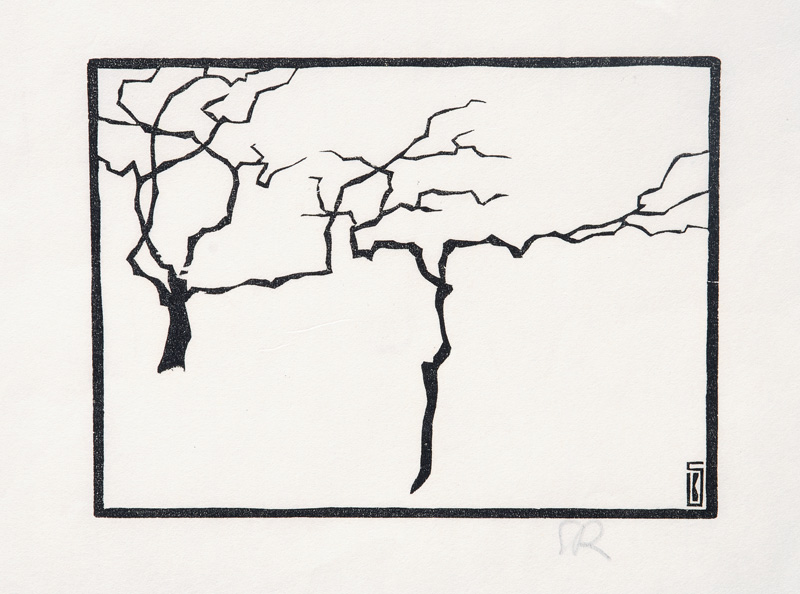 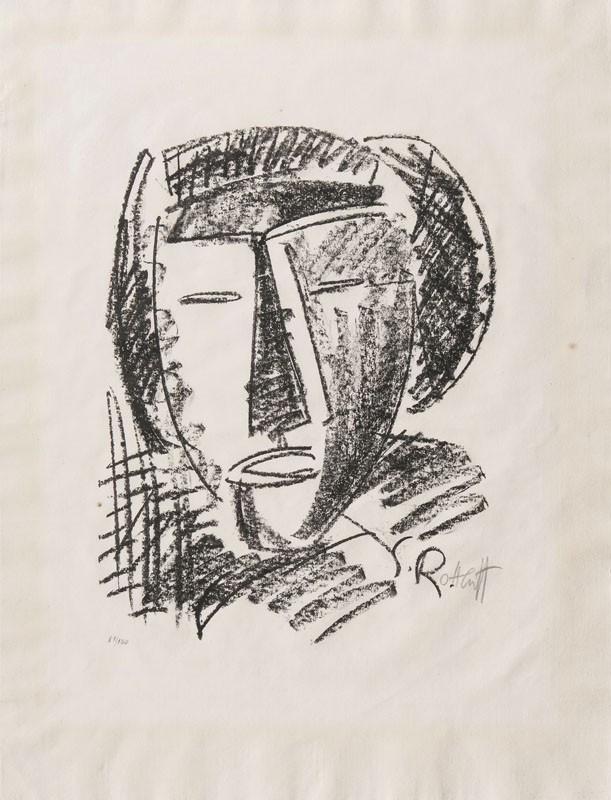 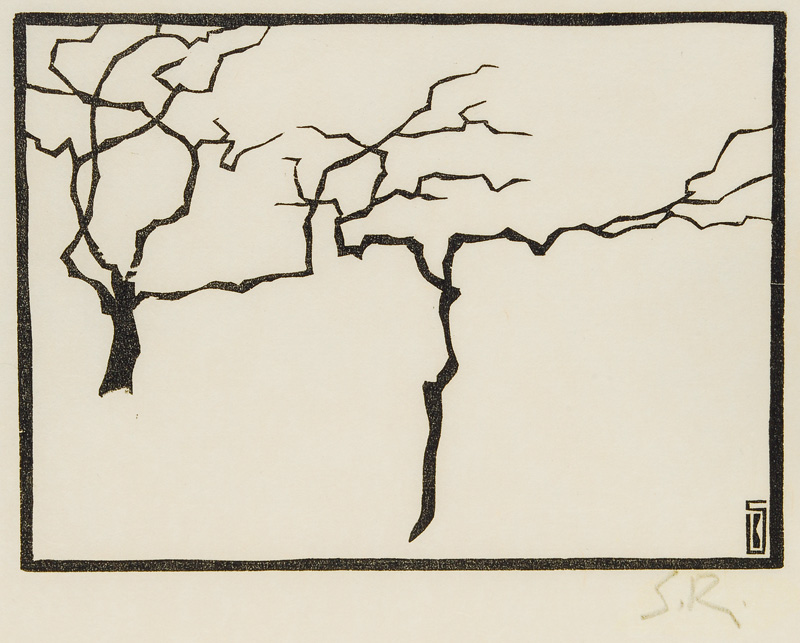 The Trees in Winter 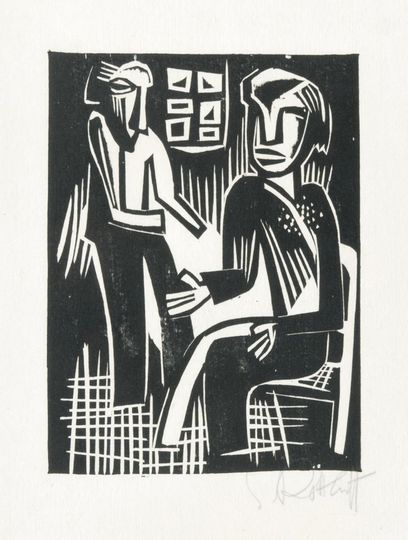 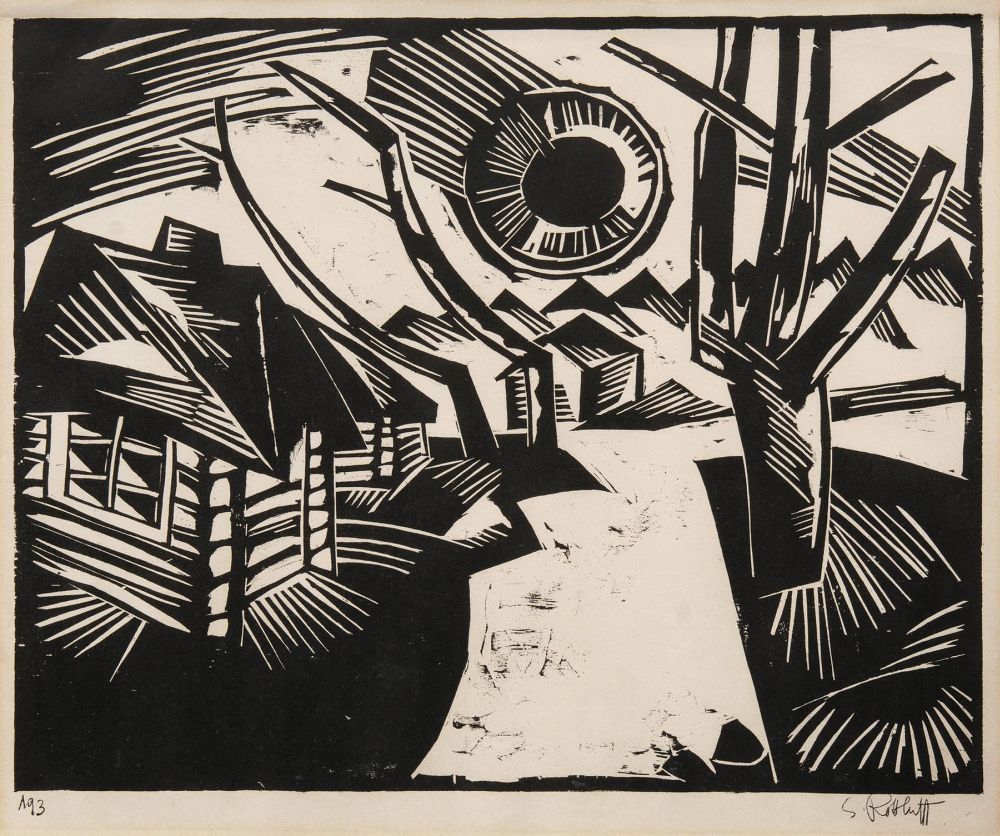 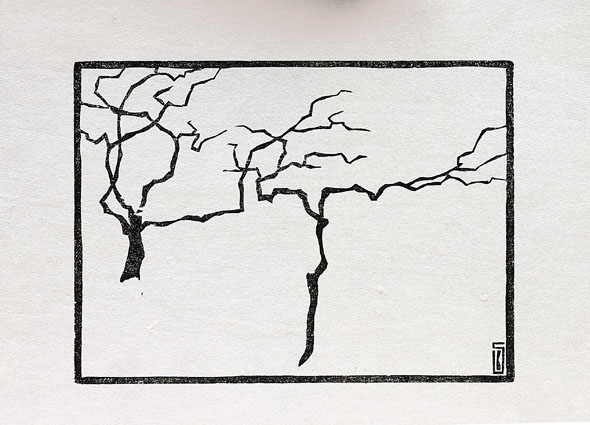 You would like to buy a work by Karl Schmidt-Rottluff?

You would like to sell a work by Karl Schmidt-Rottluff?