Polish painter, graphic artist a. draughtsman. F. studied 1946-51 at the Lodz academy under S. Wegner, L. Tyrowicz u. W. Strzeminski; the last had the greatest impact on him. He began his long academic career at the Lodz academy as early as 1947. He was dean of the graphic department 1971-78, in 1983 he became professor, in 2002 he was granted a honorary doctor. Besides he repeatedly taught at West European academies. F. early turned his back on socialist realism a. clang to the European avantgarde. Since the 1960s he worked with a reduced pictorial language a. often used large-size cycles to put his topics. Mus.: London (Tate Gall.), New York (MoMA), Moscow (Tretjakow Gall.), Dresden, Hamburg (Kunsthalle) a. others. Lit.: Saur, Vollmer a. others. 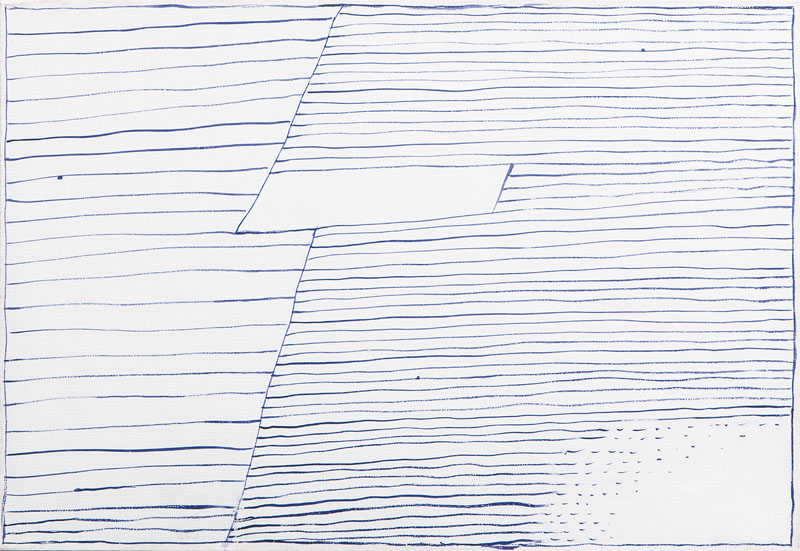 You would like to buy a work by Stanislaw Fijalkowski?

You would like to sell a work by Stanislaw Fijalkowski?