Belgian painter a. draughtsman. C. studied at the Ghent academy under F. Metdepenninck, J. Delvin a. G. Minne. To avoid army service he moved to Paris, but returned to his home country in 1916. In 1923 he became professor at the Aalst academy. Mus.: Antwerpen, Brüssel, Deinze. Lit.: Saur, Vollmer a. others. 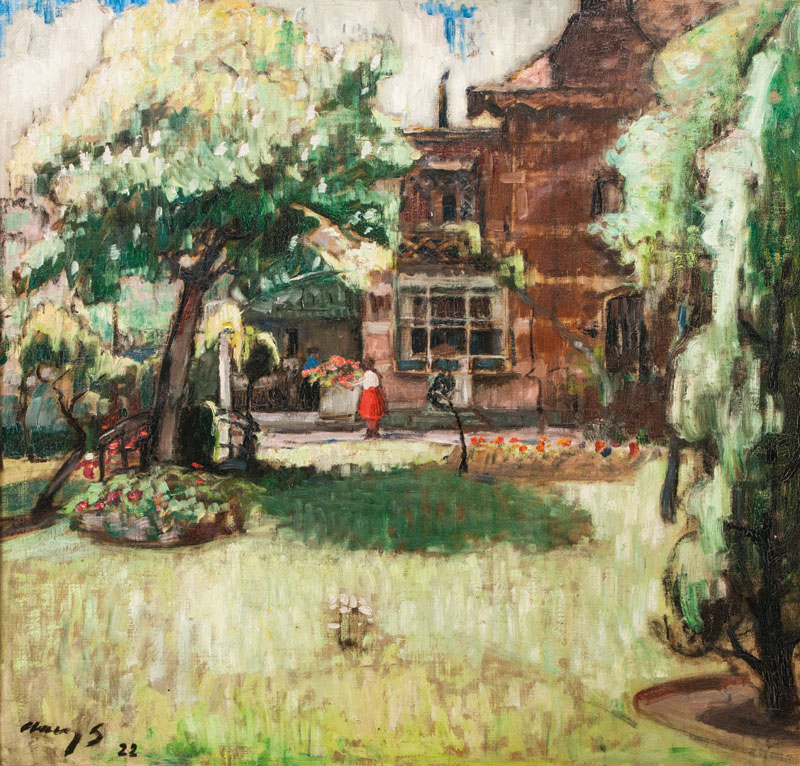 You would like to buy a work by Albert Claeys?

You would like to sell a work by Albert Claeys?