French post impressionist artist. B. began studying law in Paris but also took lessons at the Académie Julian. He continued his studies at the Paris academy. Together with M. Denis, É Vuillard a. P. Sérusier he founded the artist's group Nabis in 1890. B. exhibited among others at the Salon des Indépendants. Like H. Lebasque he bought a house in Le Cannet near Cannes. Mus.: Paris (Mus. d'Orsay), New York (MoMA), Munich (Neue Pinakothek), Hamburg, Cambridge a. others. Lit.: Saur, Thieme-Becker, Vollmer, Bénézit a. others. 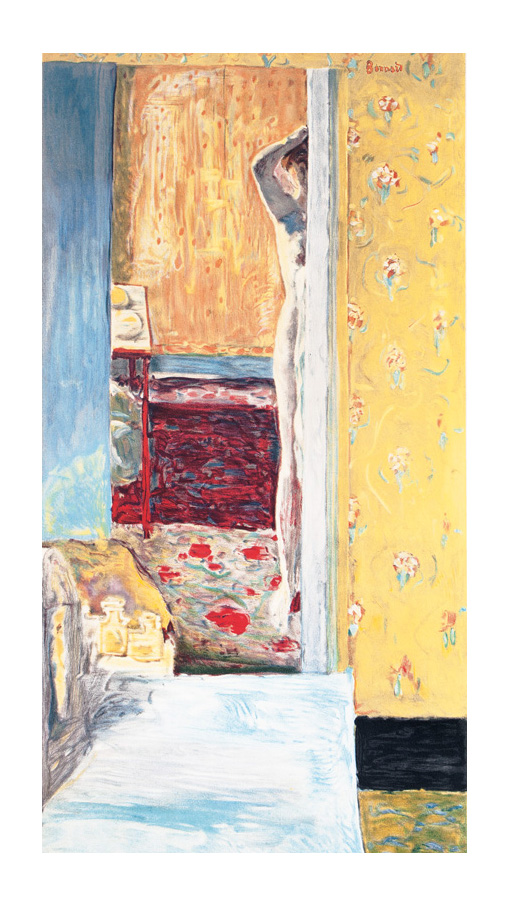 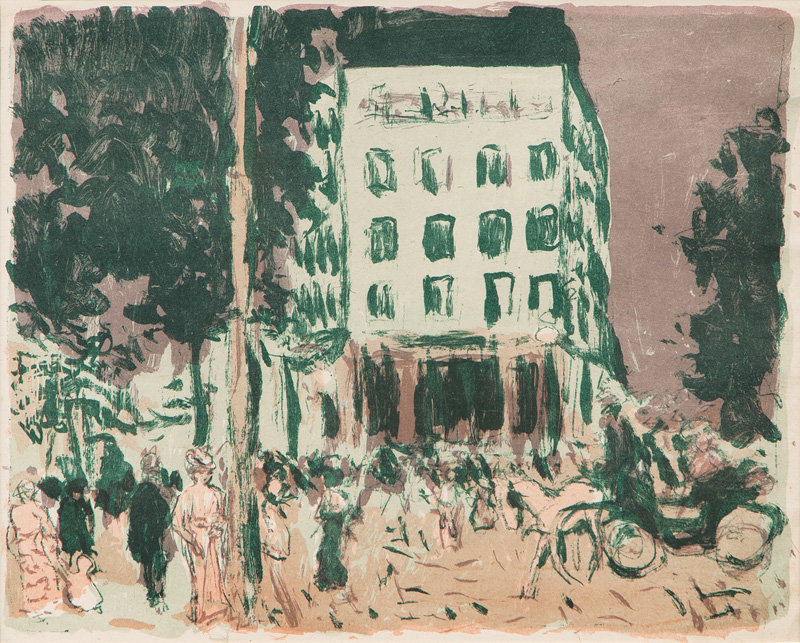 You would like to buy a work by Pierre Bonnard?

You would like to sell a work by Pierre Bonnard?