German figure painter, because women were not admitted at the academy she began her training in painting at the Berlin arts and crafts museum, thereafter she continued her studies in the studios of M. Klein a. F. Skarbina, she was honourary member of Société belge des aquarellistes, she exhibited among others in Berlin, Munich a. Chicago where she was awarded a medal. Lit.: Boetticher, Thieme-Becker. 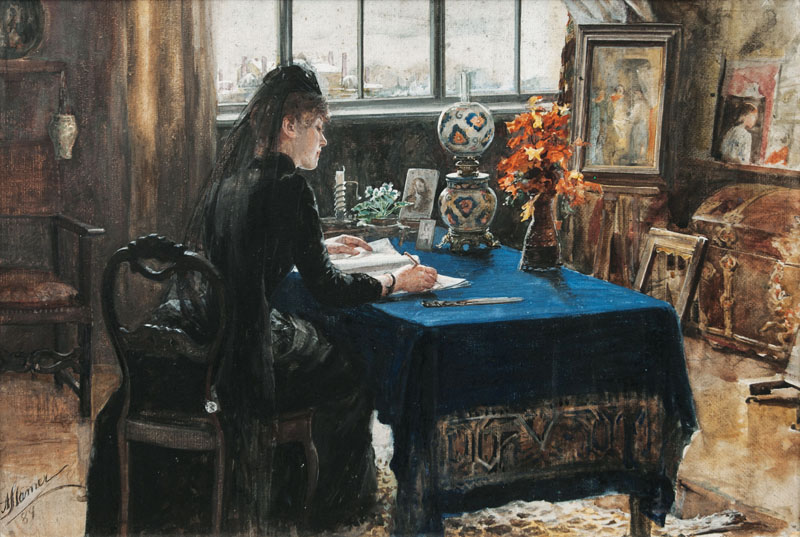 You would like to buy a work by Agnes Stamer?

You would like to sell a work by Agnes Stamer?