French painter and graphic artist from a working class family. After being trained as engraver he studied at the École des Beaux Arts in Paris under L. Cogniet and helped him to paint the Salle des Papyrus in the Louvre. He was not successful with his paintings in the Salon until he joined the Barbizon painter's group, in particular J. B. Jongkind. In 1873 he moved to Honfleur and came in touch with E. Boudin and A. Dubourg. Since 1874 he exhibited with the impressionists. Mus.: Paris (Louvre), Reims, Honfleur. Lit.: AKL, Thieme-Becker, Bénézit. 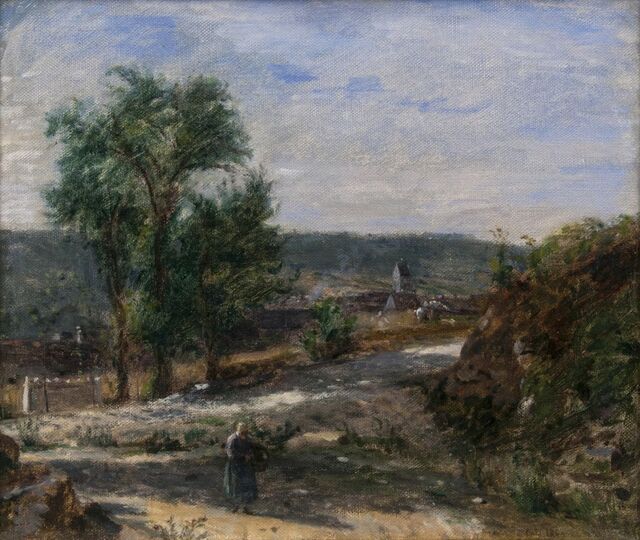 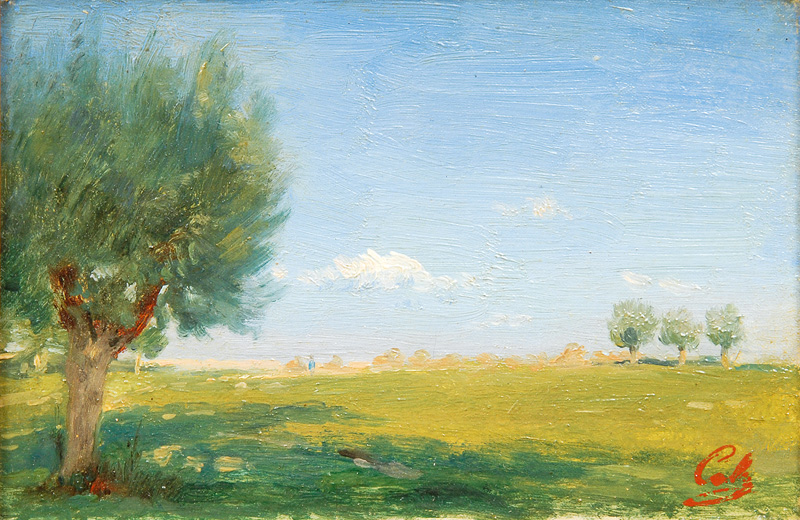 You would like to buy a work by Adolphe Félix Cals?

You would like to sell a work by Adolphe Félix Cals?