German Landscape a. figure painter. The artist was trained as photographer in Vienna a. worked in Cairo. Thereafter he studied painting at the Munich academy under G. von Hackl a. P. Höcker as well as at the Académie Julian in Paris. In 1900 he moved to Berlin where he joined the local secession in 1902. Later he became professor in Lübeck. His brothers were the painter Hermann L. a. the collector Max L. who repeatedly invited Edvard Munch to his Lubeck home. Mus.: Berlin (Nat. Gall. a. others), Lübeck, Hannover. Lit.: Thieme-Becker, Vollmer, Bénézit. 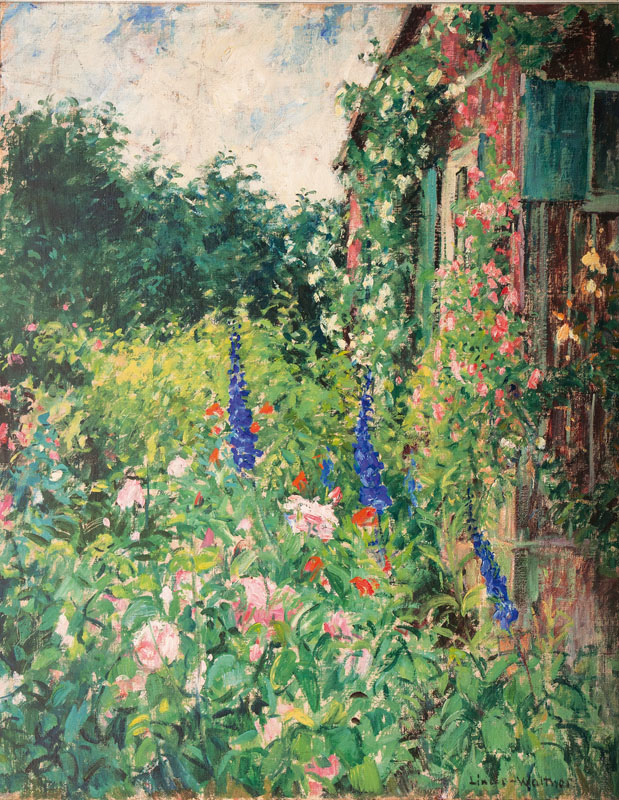 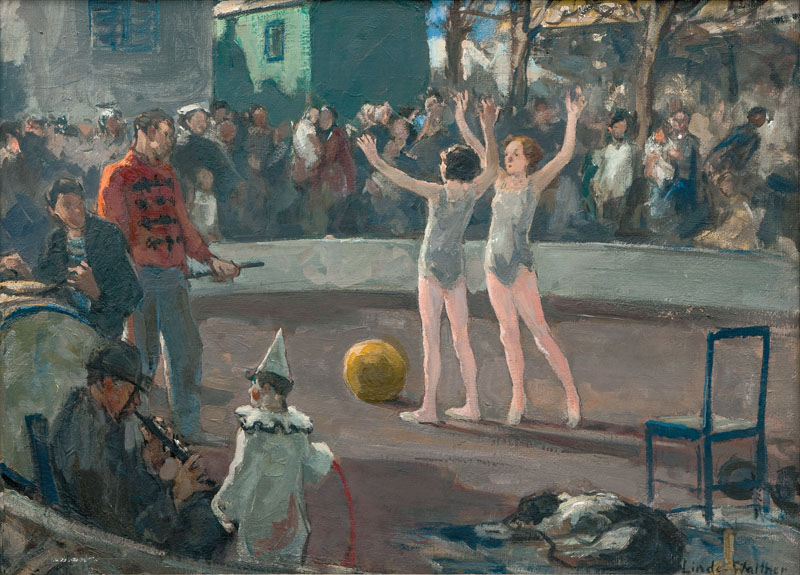 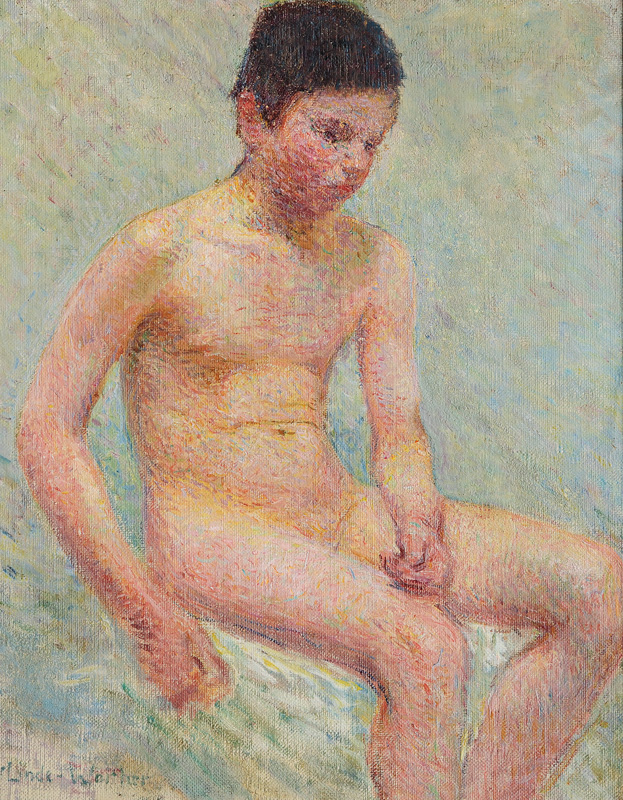 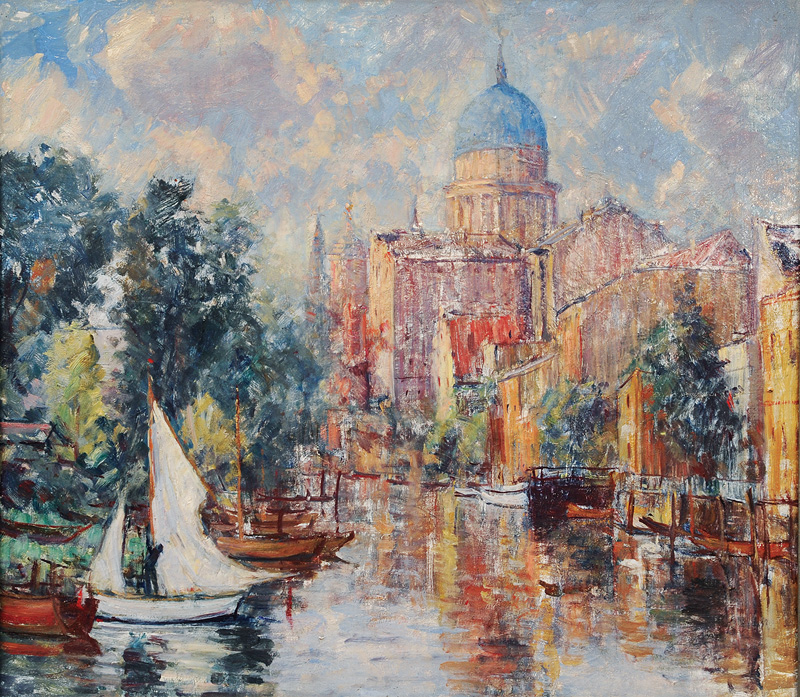 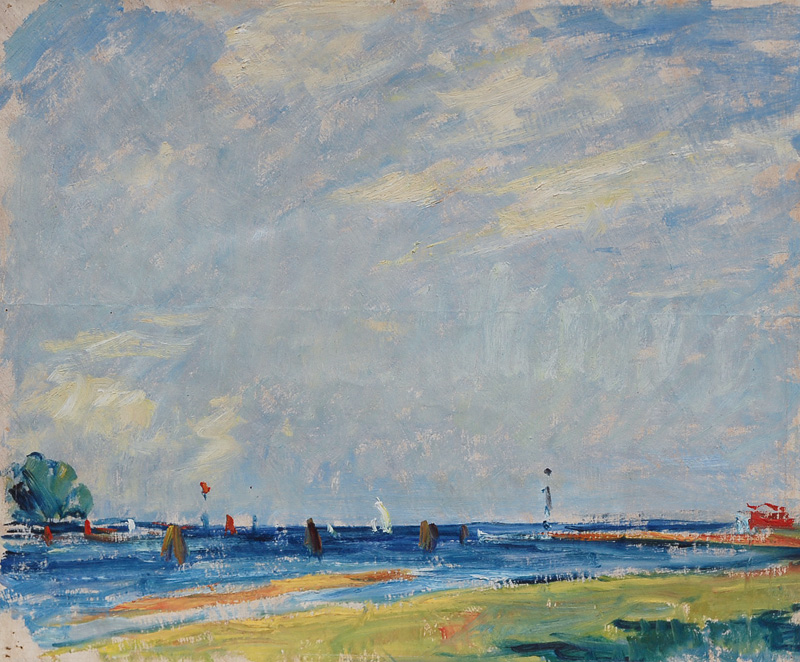 At the Baltic Sea