German landscape painter. K. studied 1833-38 at the Düsseldorf academy under J. W. Schirmer. Since 1836 he exhibited at the Berlin academy. In 1838 he settled in Potsdam, later he moved to Berlin a. Siethen. Some of his works were in the Royal Prussian collections. Mus.: Berlin (Nat. Gall.). Lit.: Boetticher, Thieme-Becker. 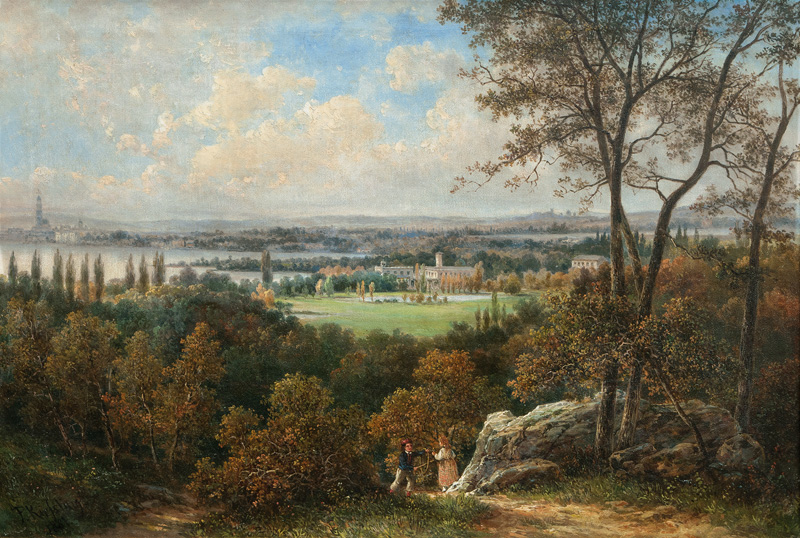 You would like to buy a work by Ferdinand Kiessling?

You would like to sell a work by Ferdinand Kiessling?