Austrian painter a. graphic artist. S. studied painting at the Vienna academy under Schnorr von Carolsfeld a. J. P. Krafft. Upon recommendation of P. Cornelius he was given a commission by the Queen of Bavaria, soon followed by further commissions. In 1840 he settled in Karlsruhe where he among others frescoed parts of the Kunsthalle. After working at the Frankfurt Städelschule for some time he was made professor in Munich in 1848. By the mid 1850s he painted his famous frescoe cycle in the Wartburg. S. is one of the most important a. most popular artists of late romanticism. Through his illustrations for fairy tales his works were widely spread. 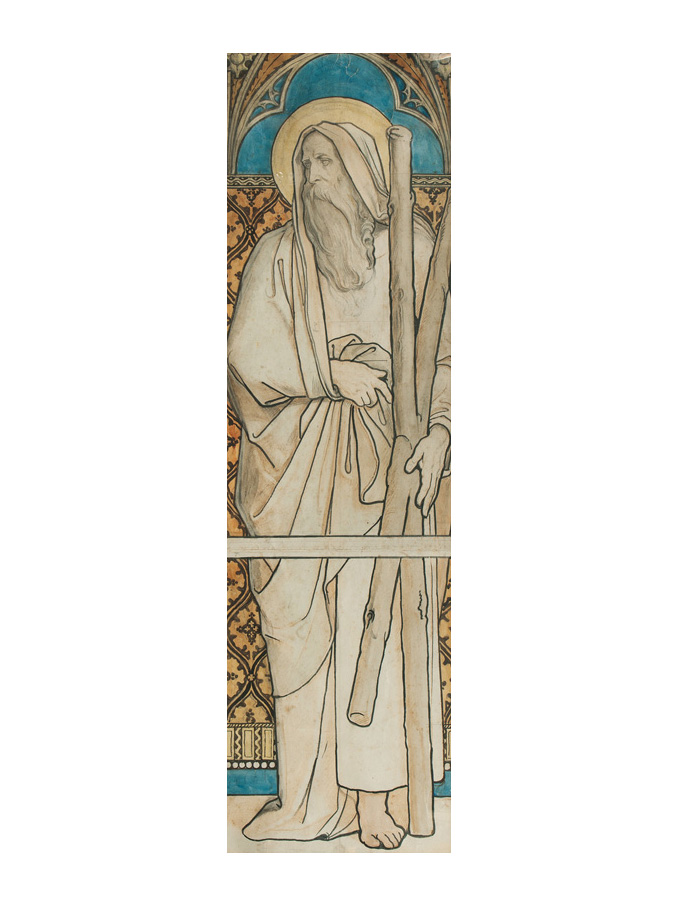 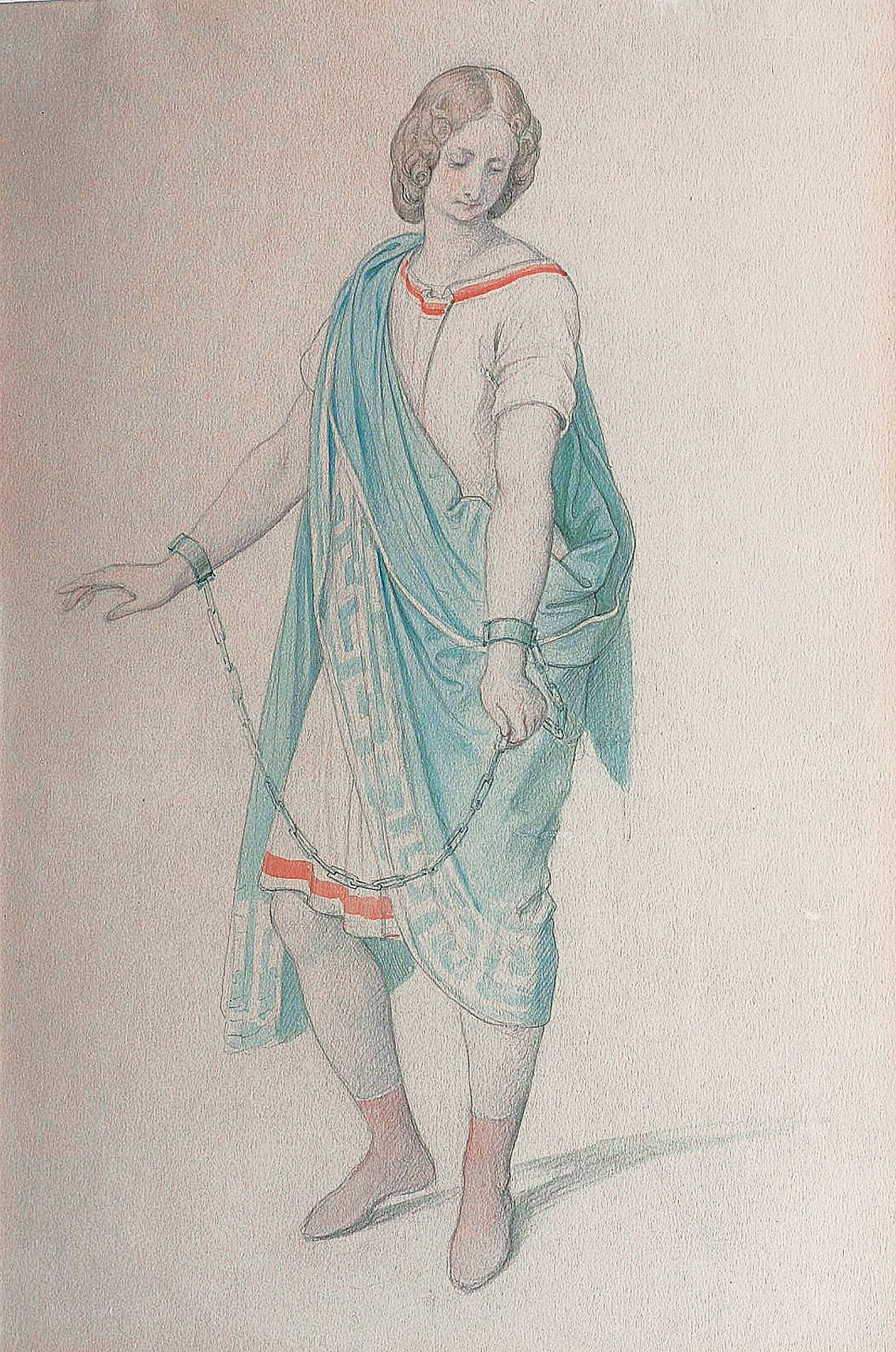 A young man in chains

You would like to buy a work by Moritz von Schwind?

You would like to sell a work by Moritz von Schwind?