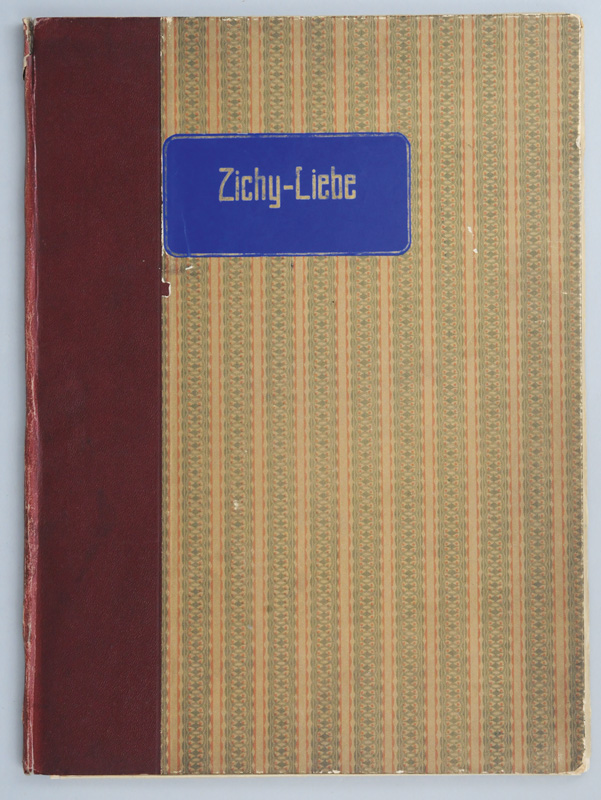 "Leipzig 1911. 36 heliogravures, 13 to 18 x 13 to 18 cm. Original portfolio. One of 300 copies. Text sheet missing. - One of the most important Hungarian romantic painters, started studying law before studying painting in Vienna under G.F. Waldmüller in 1844, in 1849 he became drawing teacher of the tsar"s daughter, in 1859 he was appointed painter to the court in St. Petersburg, in 1874 he moved to Paris where he met F. Rops a. G. Doré, later he returned to St. Petersburg, his most famous work is the series ""Liebe"" showing explicit erotical scenes. - Mus.: Leningrad, Moskau (Tretjakow-Gal.), Budapest, Wien. - Lit.: Boetticher, Thieme-Becker, Bénézit."