M. is the most important German realist painter of the 19th cent.. He was trained in the lithographic workshop of his father, a business he took over at the age of 16 when his father died; he didn't continue a short study at the Berlin academy in 1833. M. had his artistic breakthrough in 1842 with a cycle of illustrations for F. Th. Kuglers 'Geschichte Friedrichs des Großen' (Story of Frederick the Great) a. became one of the most sought-after artists of his time. Among his numerous honours was the Order of the Black Eagle and his ennoblement in 1898. In 1867 he exhibited at the Paris World's Fair, also in Paris was shown a retrospective of his works in 1885 on the occasion of his 70th birthday. By order of emperor Wilhelm II. he was given a state funeral. M.'s fame as a realist is based on the precise a. virtuosic depiction of past a. contemporary incidents. Besides paintings from the life of Frederick the Great which made M. known as the painter of Old Prussia he is mostly renowned for scenes from the every-day life of the most different people a. situations like noble balls, beer gardens or factories; the 'Iron Rolling Mill' is the most famous among them. The image sections of his paintings, often seemingly chosen haphazardly as well as the persons not interacting illustrate the lack of relationship of metropolitan life. Some of his paintings anticipating impressionism a. even abstraction contribute to his importance as a most important protagonist of artistic innovation in Germany. Mus.: Berlin (Nat.-Gal.), Hamburg (Kunsthalle), Dresden, München, Köln, Wien a. others. Lit.: Boetticher, Thieme-Becker, Bénézit, Schmidt 'A.M. - Zeichnungen', Busch 'A.M. - Leben u. Werk' a. others. 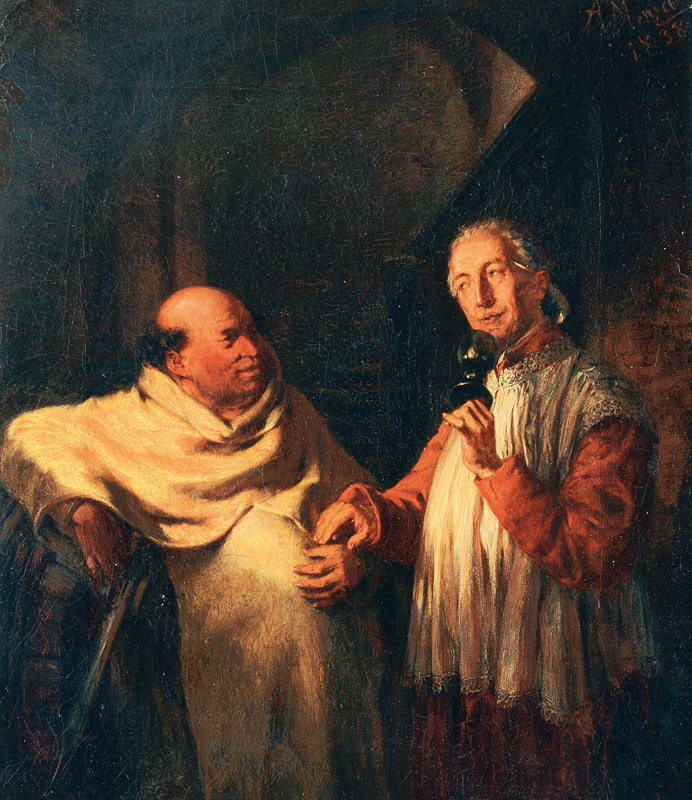 Monk and Priest in a Wine Cellar 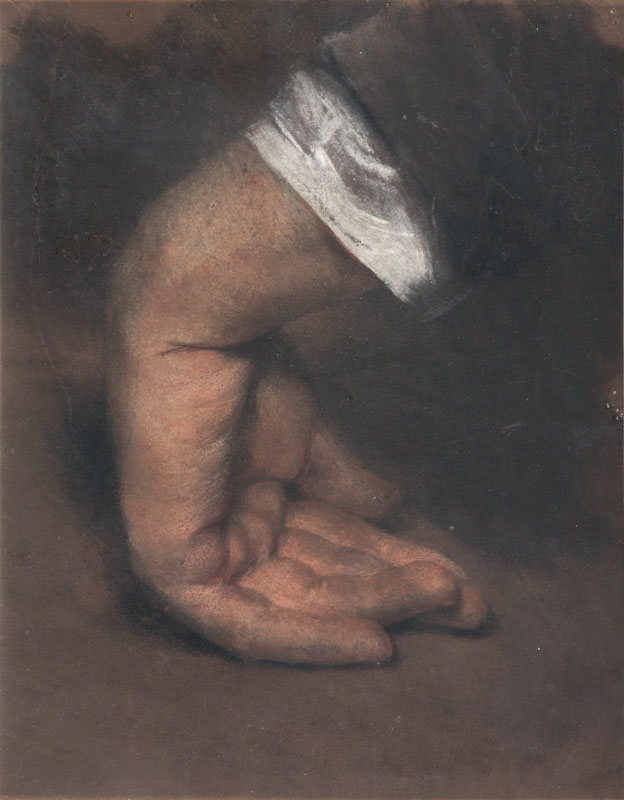 Study of a Hand 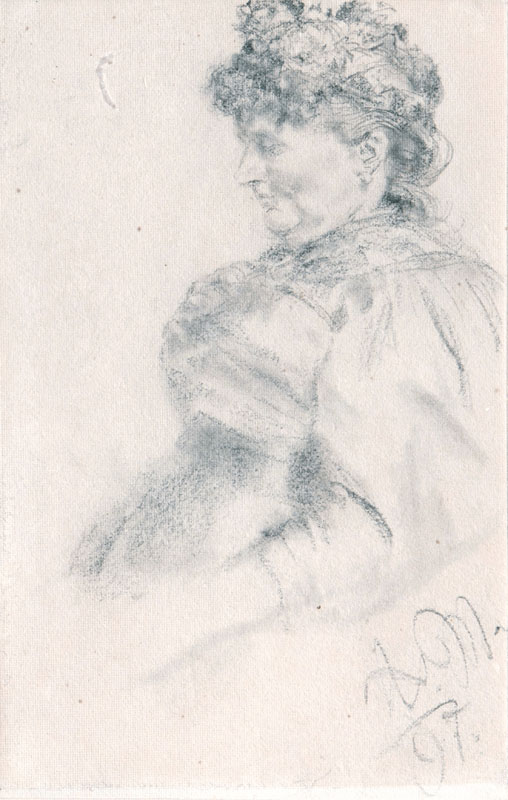 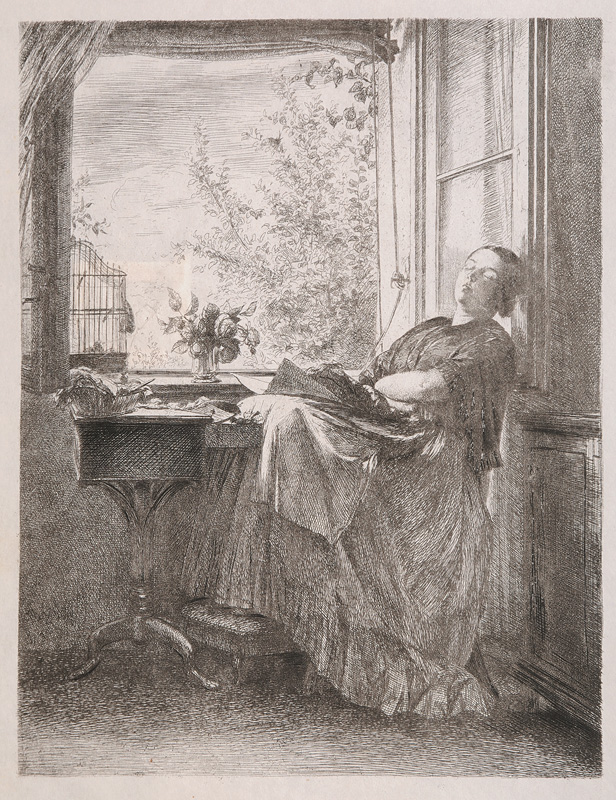 The sleeping Seamstress by a Window