German paintress a. textile designer. After being trained as drawing teacher in Riga she travelled Italy a. became for five months a pupil of A. Hölzel whose style influenced her very much. She returned to Germany as master student of Hölzel in 1908. She exhibited at H. Walden's gallery in Berlin as well as in Freiburg together with W. Baumeister, O. Schlemmer a. J. Itten. 1920-23 she took weaving lessons at the Weimar Bauhaus but also took courses with P. Klee a. J. Itten. In 1930 she had her first great solo exhibition in Stuttgart. Allthough her work was defamed by the Nazis a. the major part of her ouevre burnt during the war she was able to live up to earlier successes after the war. In 1954 she was decorated with the Bundesverdienstkreuz, in 1958 she was made professor in Stuttgart. Lit.: Thieme-Becker, Vollmer. 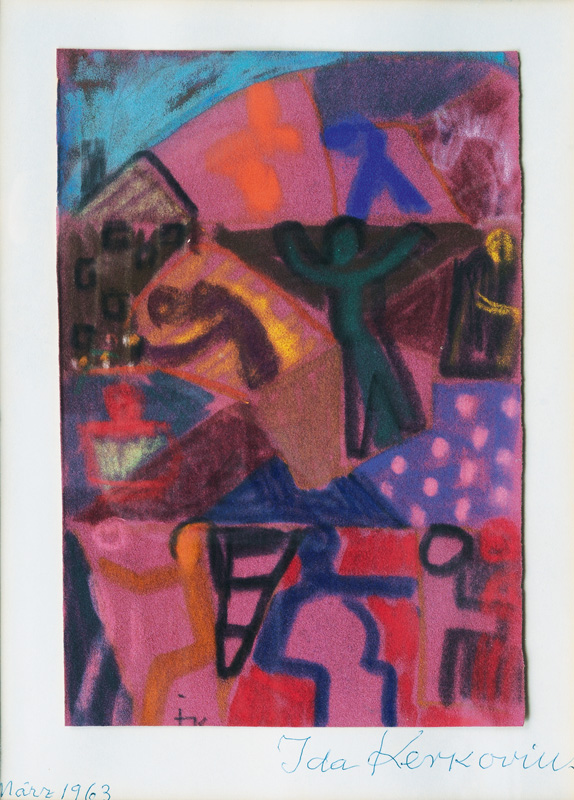 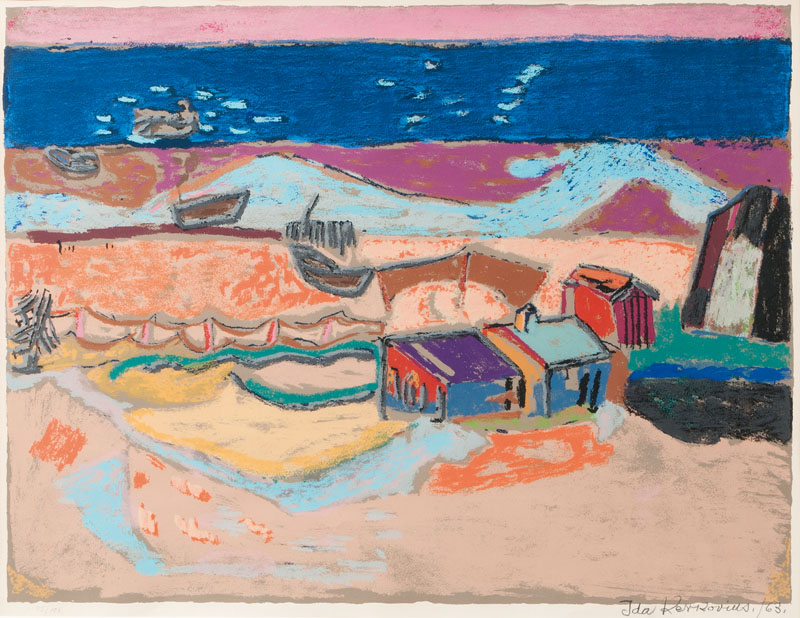 You would like to buy a work by Ida Kerkovius?

You would like to sell a work by Ida Kerkovius?