Landscape and interior painter. A. studied at th Düsseldorf and Munich academies under P. Janssen and W. Diez as well as in Paris a the Académie Julian under J. Lefebvre and B. Constant. He joined the Berlin secession and became professor in 1908. He moved to Hamburg in 1914 but worked in Malente-Gremsmühlen since 1920. Mus.: Hamburg (Altonaer Mus.), Kiel, Flensburg, Schleswig (SHLM), Frankfurt/M., Leipzig a. others. Lit.: Thieme-Becker, Vollmer, Bénézit, Der Neue Rump a. others. 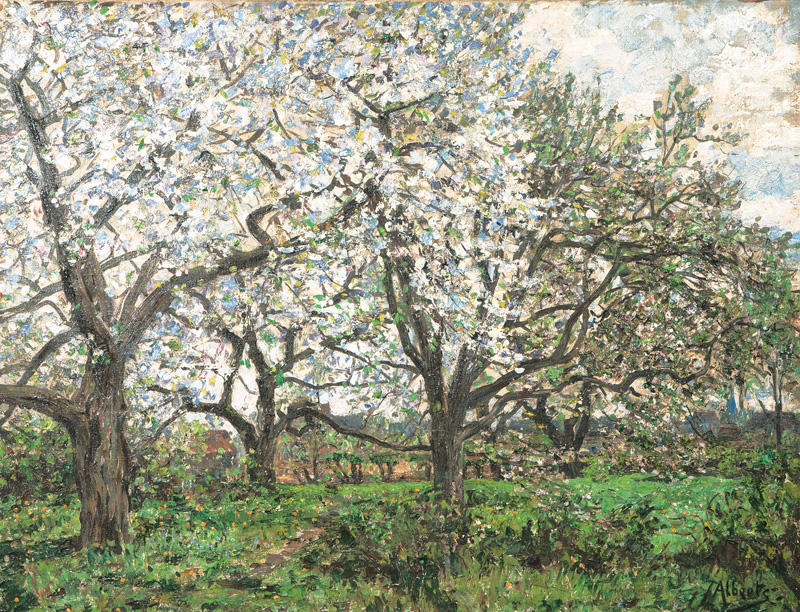 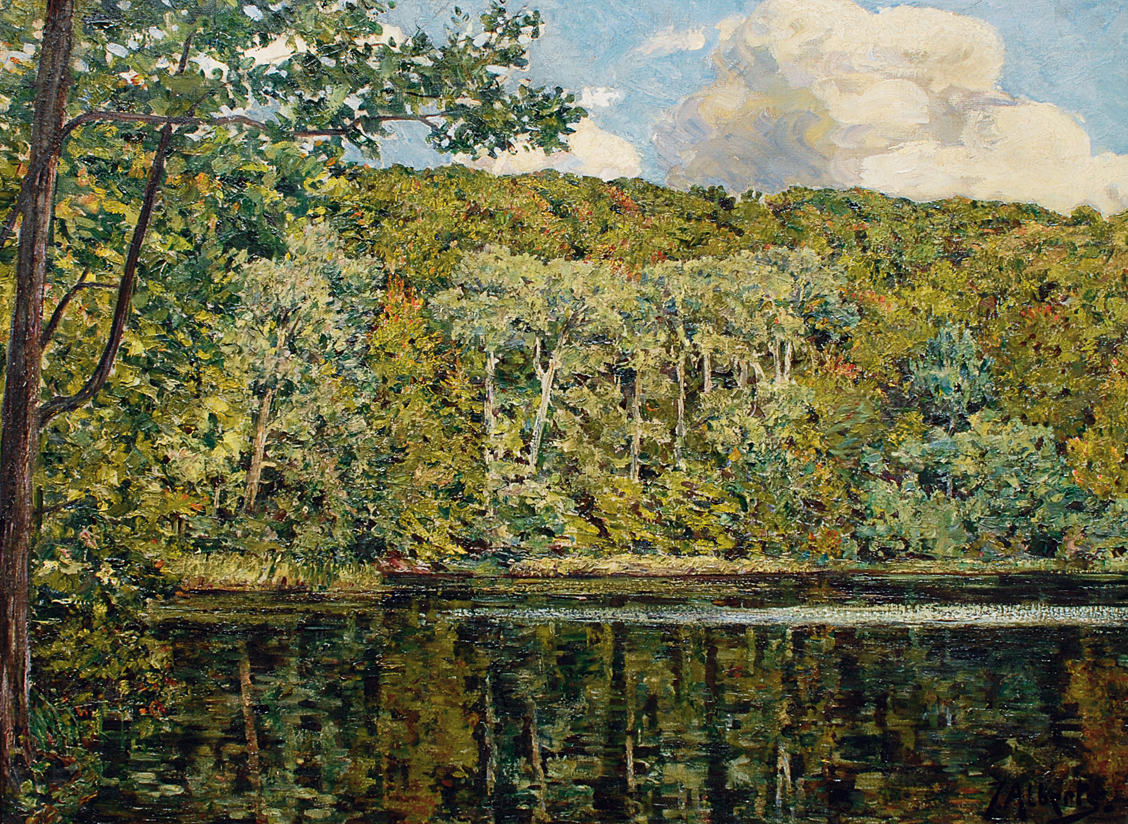 A lake near Eutin 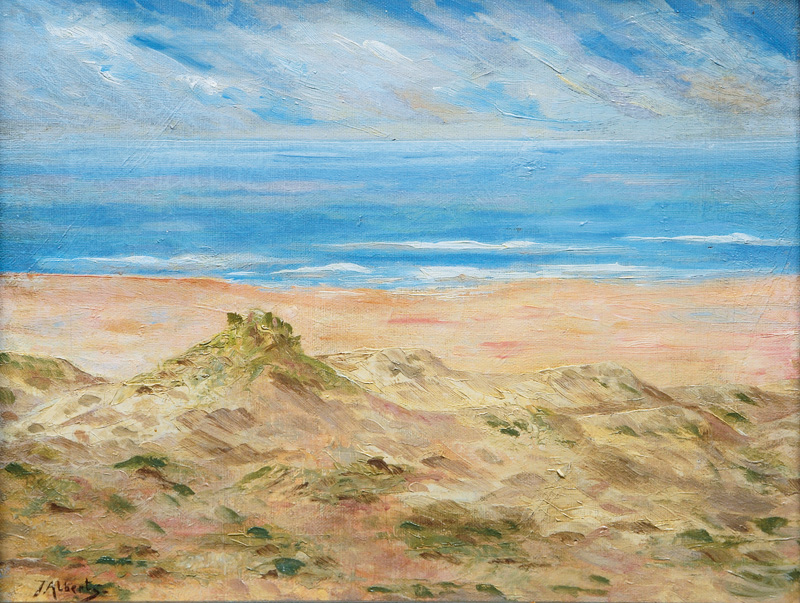 You would like to buy a work by Jacob Alberts?

You would like to sell a work by Jacob Alberts?