German painter a. graphic artist, began his artistical education at the Frankfurt a. Offenbach art schools, since 1924 he studied at the Frankfurt Städelschule, in 1927 he moved to Berlin where he joined the artist's group 'Die Juryfreien', in 1937 he became also member of the Darmstadt secession, since 1929 his works were featured at many international exhibitions, among others in the Folkwang museum in Essen, in the Wallraf Richartz museum in Cologne, but also in New York a. Chicago, since 1939 he was banned to exhibit by the Nazis; he died in WW II. Lit.: Thieme-Becker, Vollmer, Bénézit. 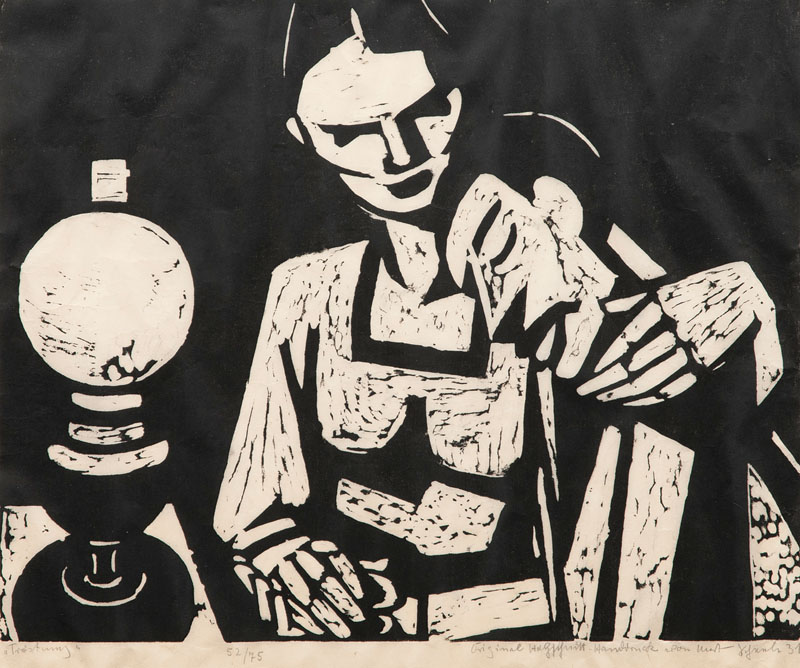 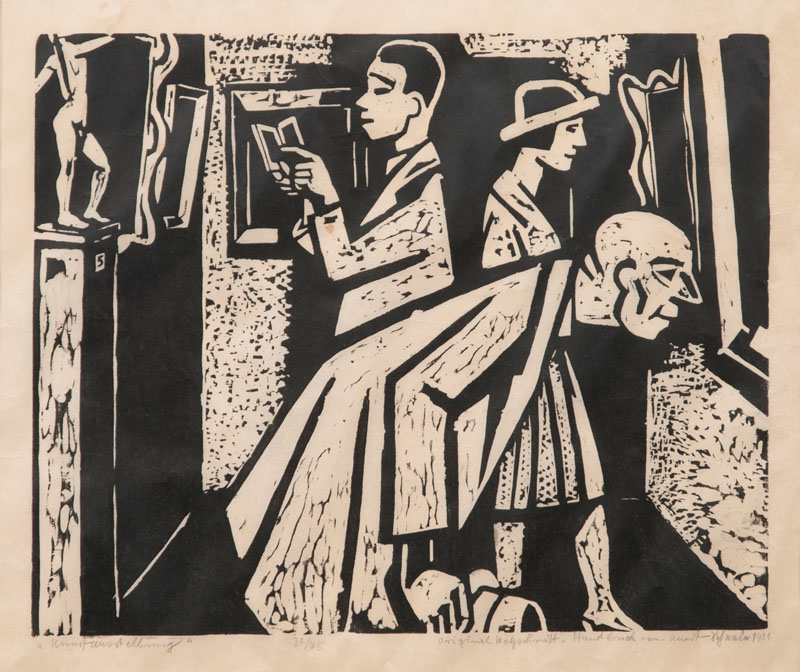 You would like to buy a work by Kurt Scheele?

You would like to sell a work by Kurt Scheele?