Architect, furniture and industrial designer, studied architecture until 1939 at the Turin Polytechnic, worked after the 2nd WK in the architecture group around G. Pagano, 1947 opening of its own office, a design consultant for Olivetti from 1958, including the familiar typewriter 'Olivetti Valentine' in 1968. He subsequently became the leading exponent of the 'anti-design'. In 1981 he founded together with other designers, the design group 'Memphis', which was the epitome of the postmodern designs. 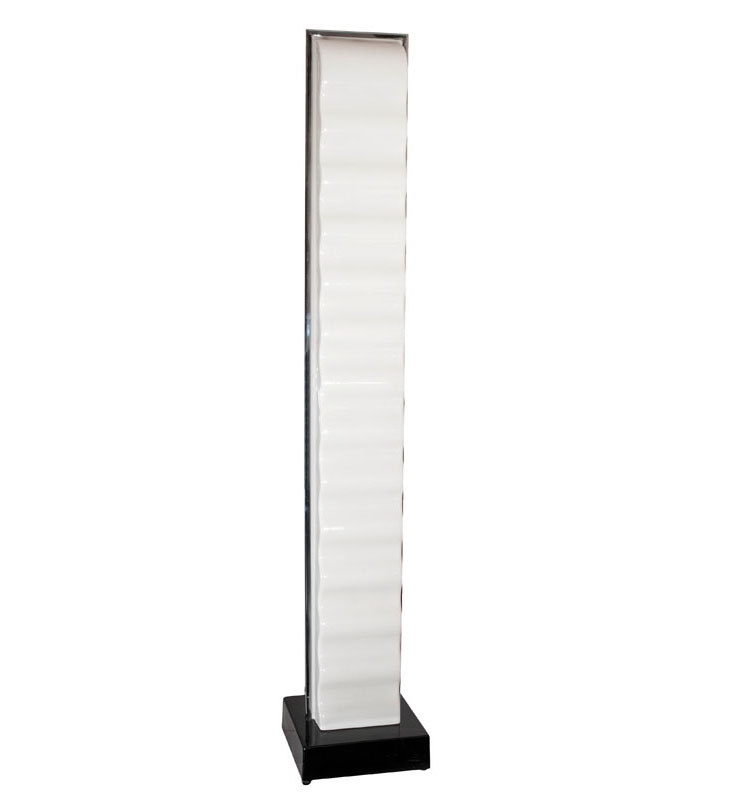 A floor lamp 'Cometa' from the Mobili Grigi series

You would like to buy a work by Ettore Sottsass?

You would like to sell a work by Ettore Sottsass?