One of the most eminent painters and graphic artists of the Hamburg avantgarde. 1895-97 she was pupil of E. Eitner and A. Illies at Valeska Röver's art school in Hamburg, thereafter she studied in Paris under F. Léger a. J. Simon. She was co-founder of the Hamburg secession, member of the Hamburgische Künstlerschaft and of the Deutscher Künstlerbund. Among her friends were K. Kluth, E. Hartmann, W. Grimm, G. Wohlwill, F. Ahlers-Hestermann and A. Povorina. Between WW I a. II she travelled widely through South Europe. In 1937 13 of her works from the Hamburg Kunsthalle were seized as 'degenerate' by the Nazis. Getting the information that she was to be deported in a concentration camp she committed suicide. Mus.: Hamburg (Kunsthalle, Altonaer Mus.), Rendsburg (Jüdisches Mus.) a. others. Lit.: Der Neue Rump, Vollmer, Kat. 'Künstlerinnen der Avantgarde in HH', Weimar a. others. 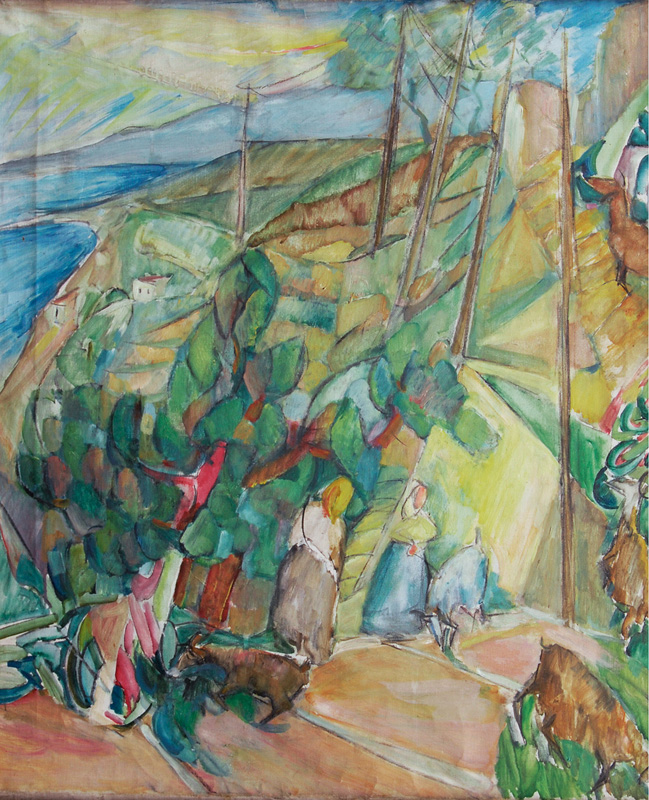 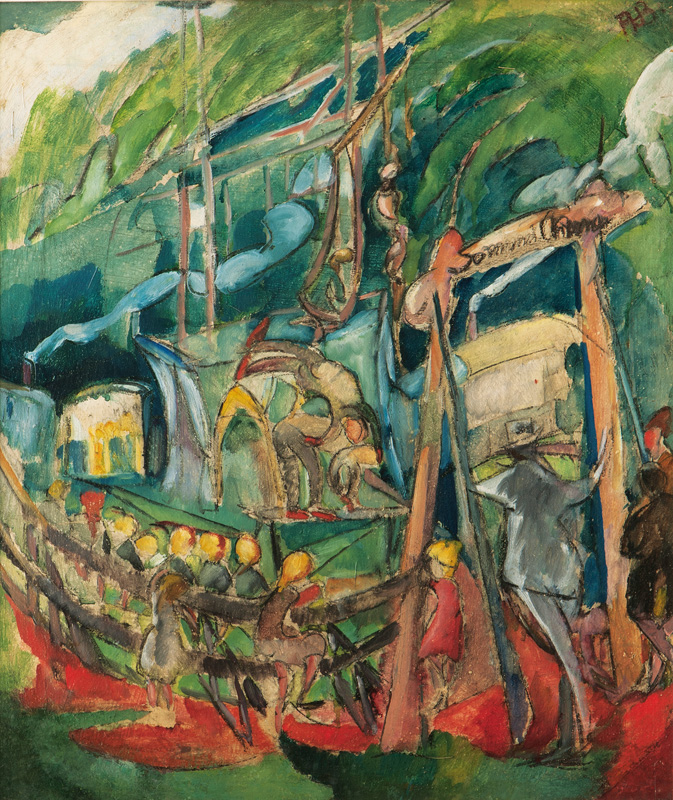 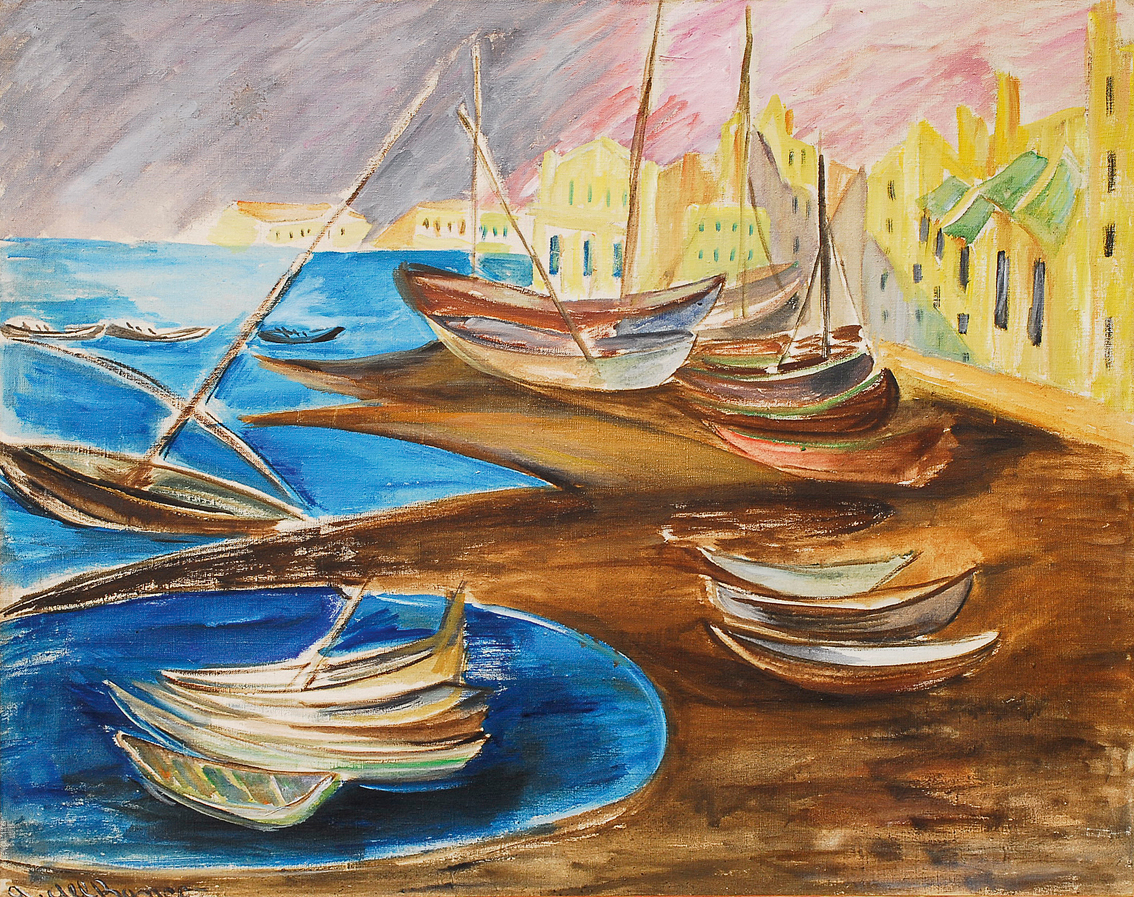 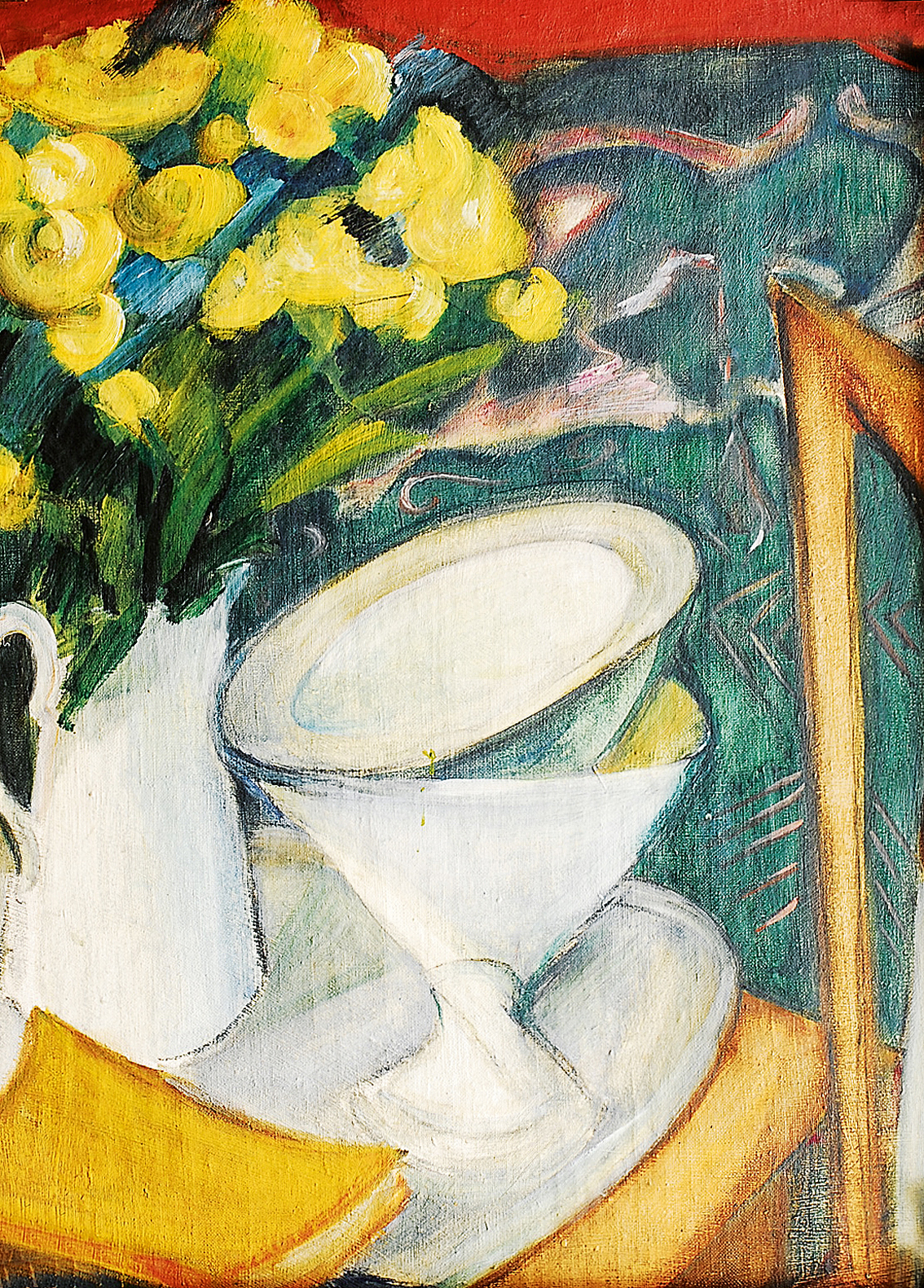 Tulips in a jar 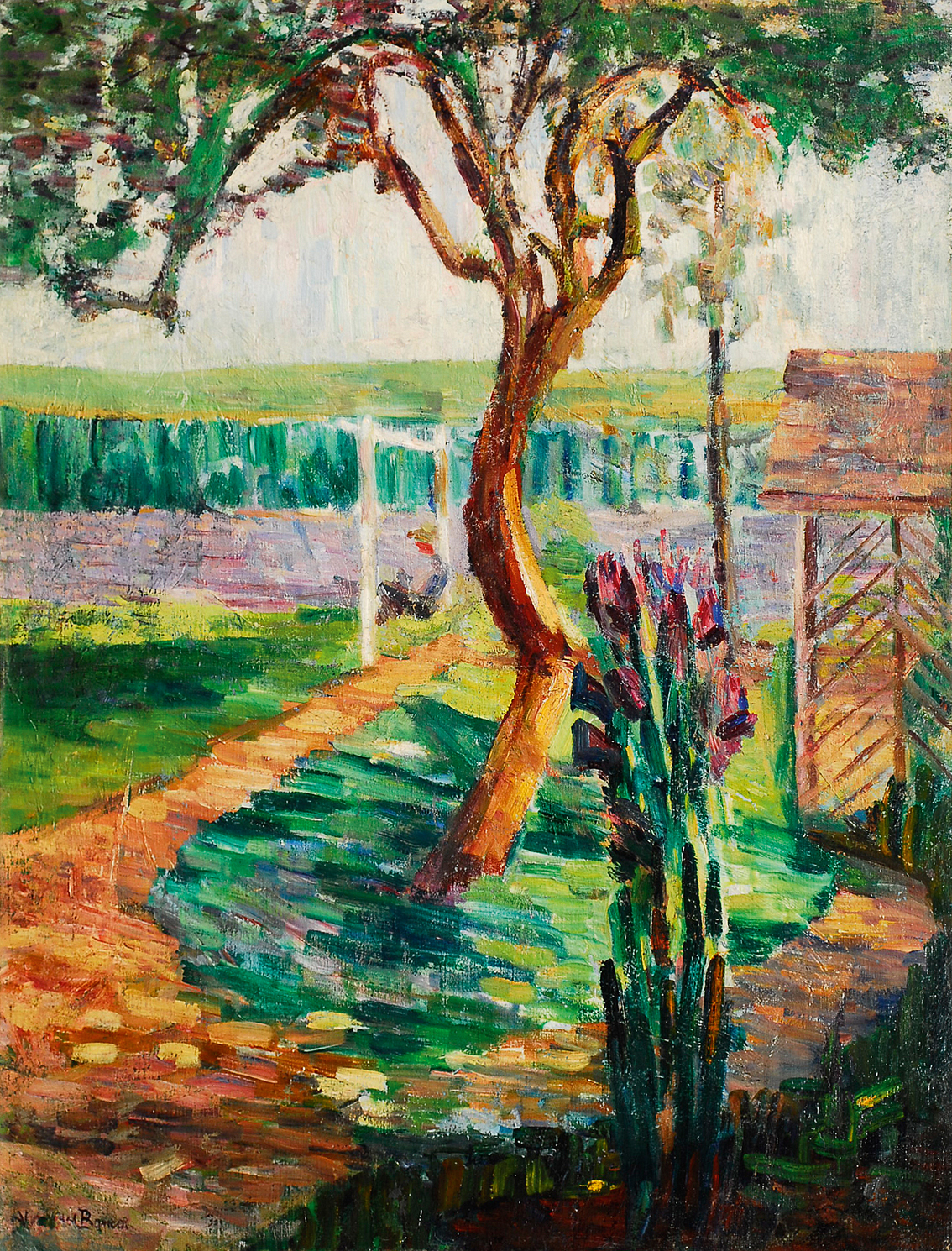 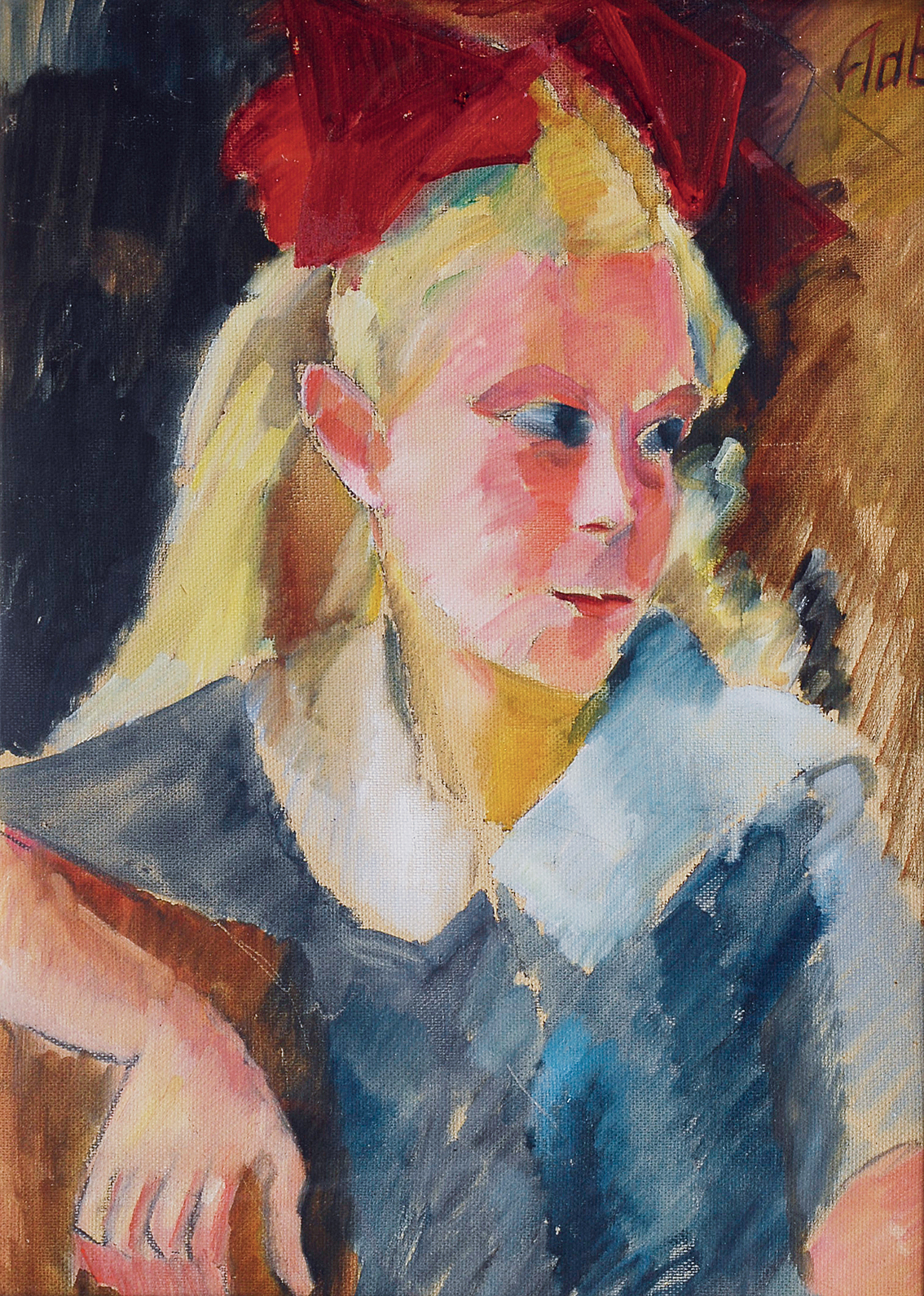 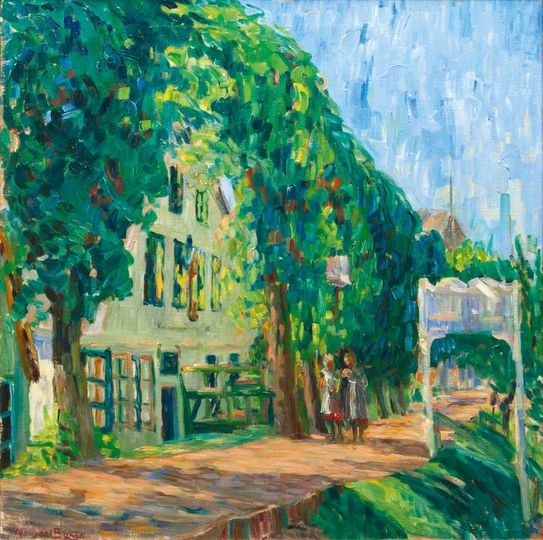 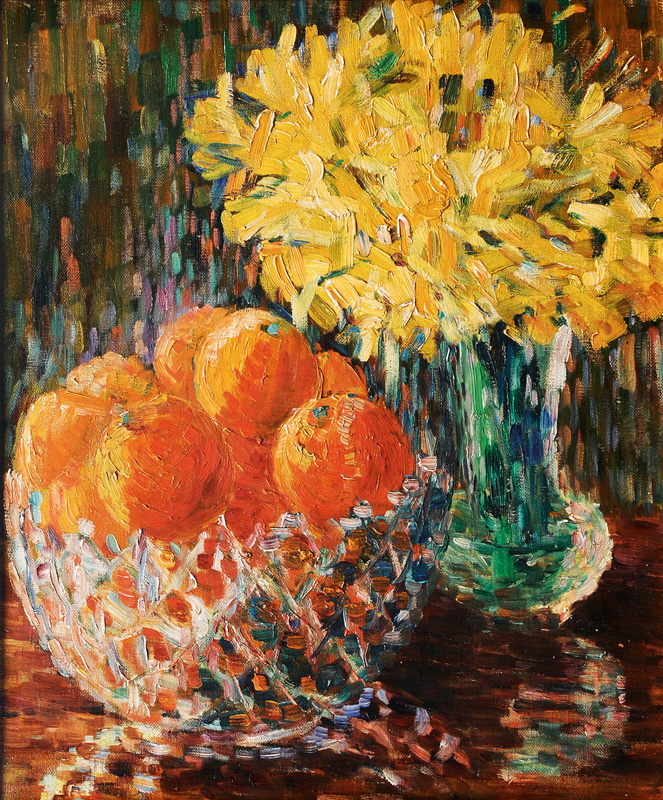 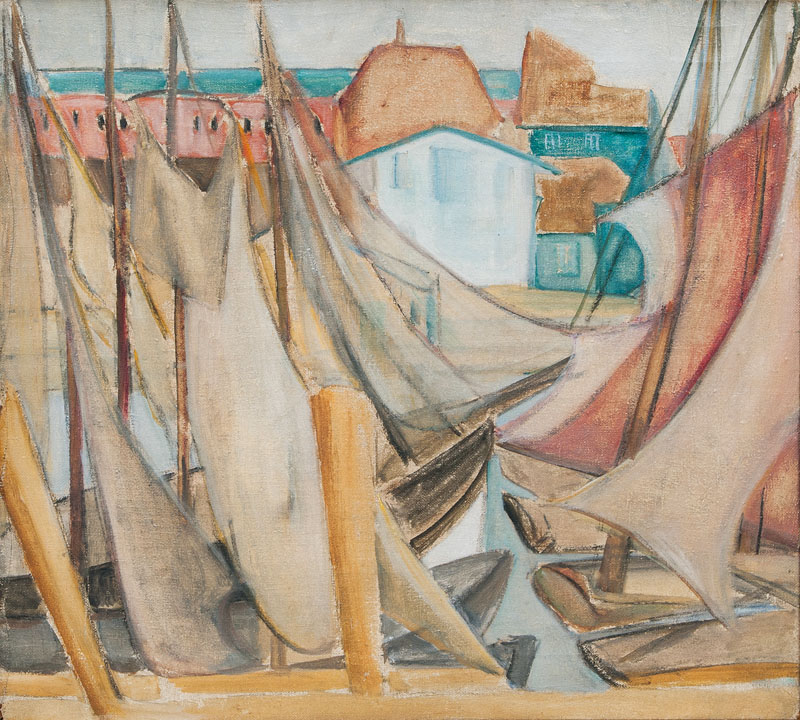 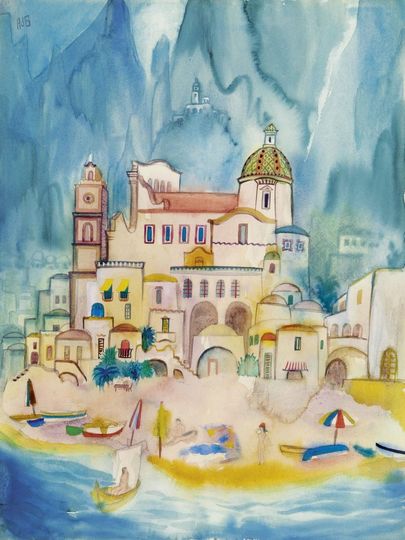 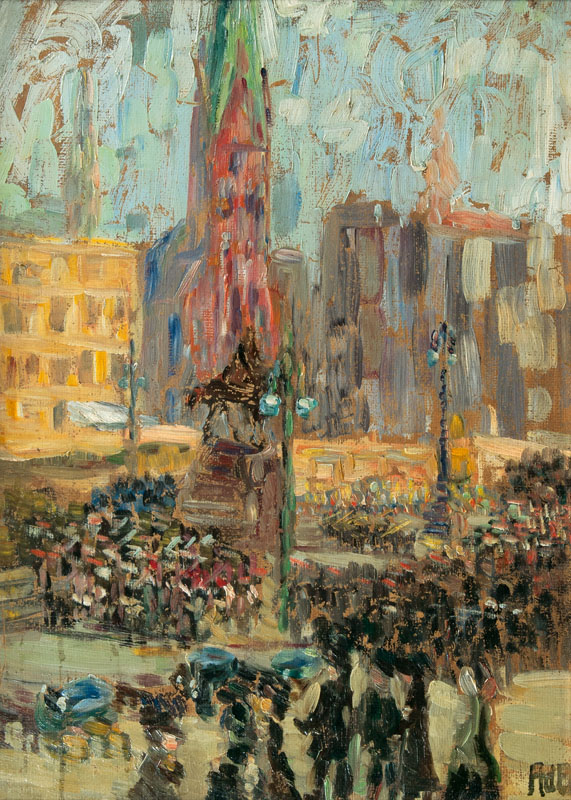 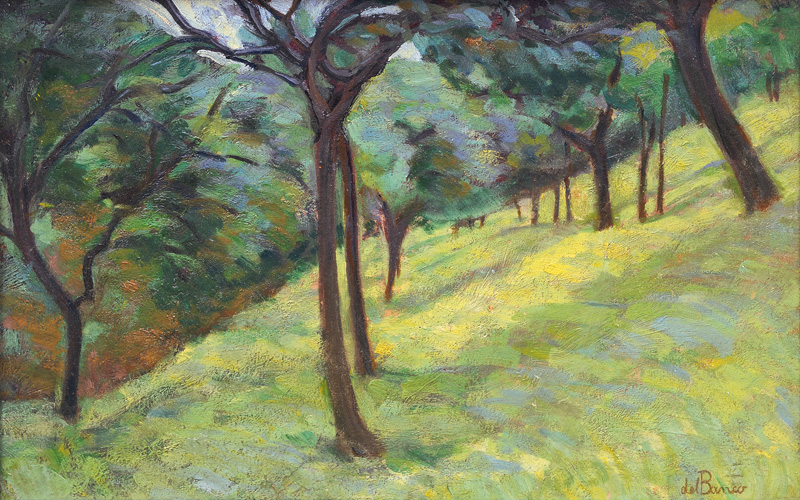 Trees on a Flank of a Hill 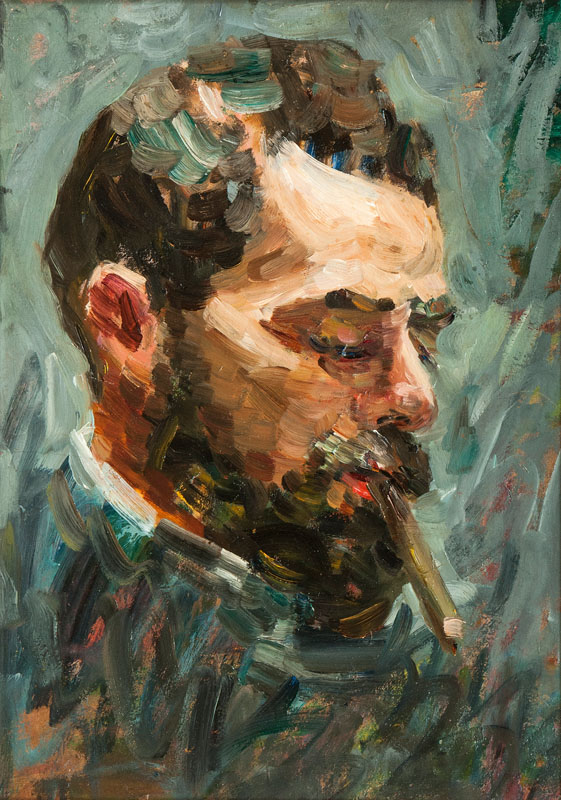 Portrait of the Painter Paul Kayser 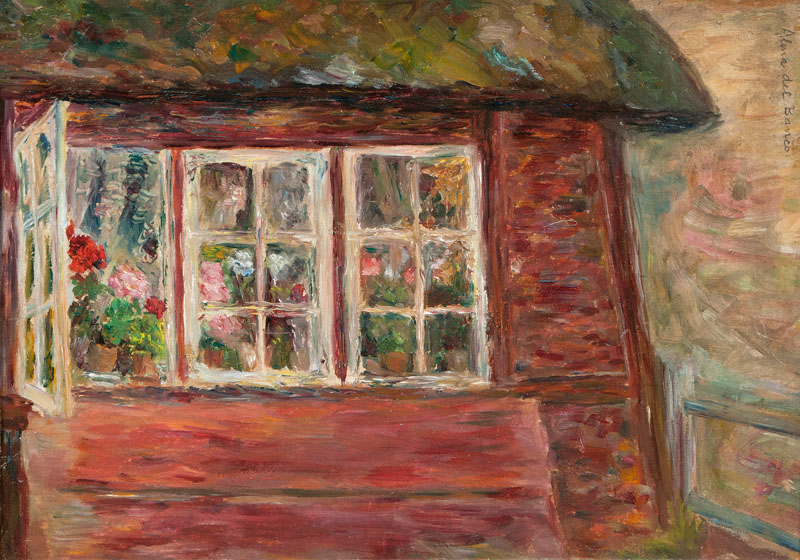 You would like to buy a work by Alma del Banco?

You would like to sell a work by Alma del Banco?