Belgian painter, one of the most important surrealist artists. M. studied at the Brussels Academy and initially paints impressionistically. He was introduced to the Dadaist movement by a friend. 1927 to 1930 he stayed in Paris and was inspired by the French surrealists. Besides his work as a painter he was as an editor of various magazines, produced short films and designed bronzes. In his works, M. likes to use recurrent objects (the apple, the pipe, the bowler, etc.) and amazes the observer with contrasts, and elements of the dream world. Ultimately, his work is focused on clarifying reality. 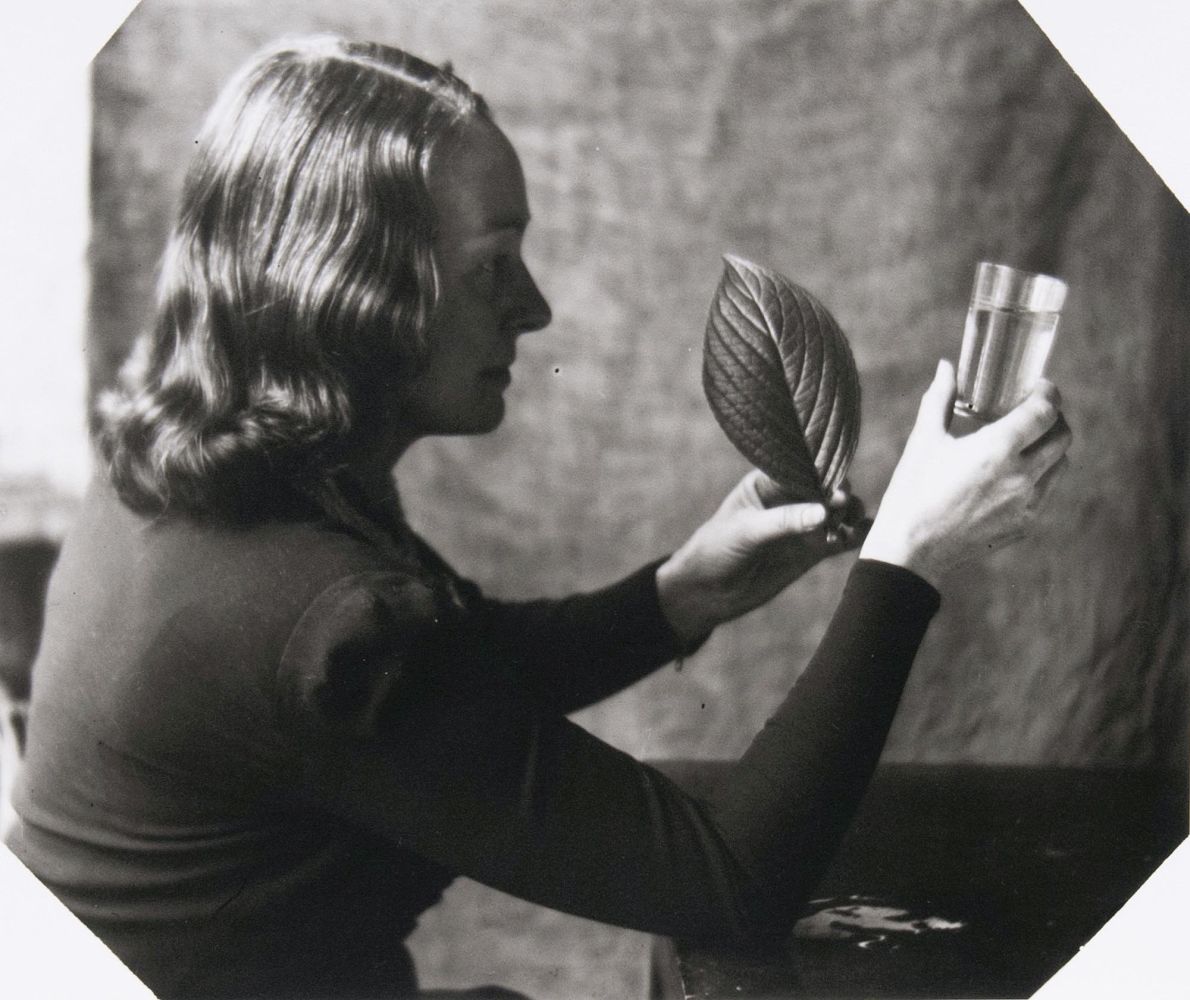 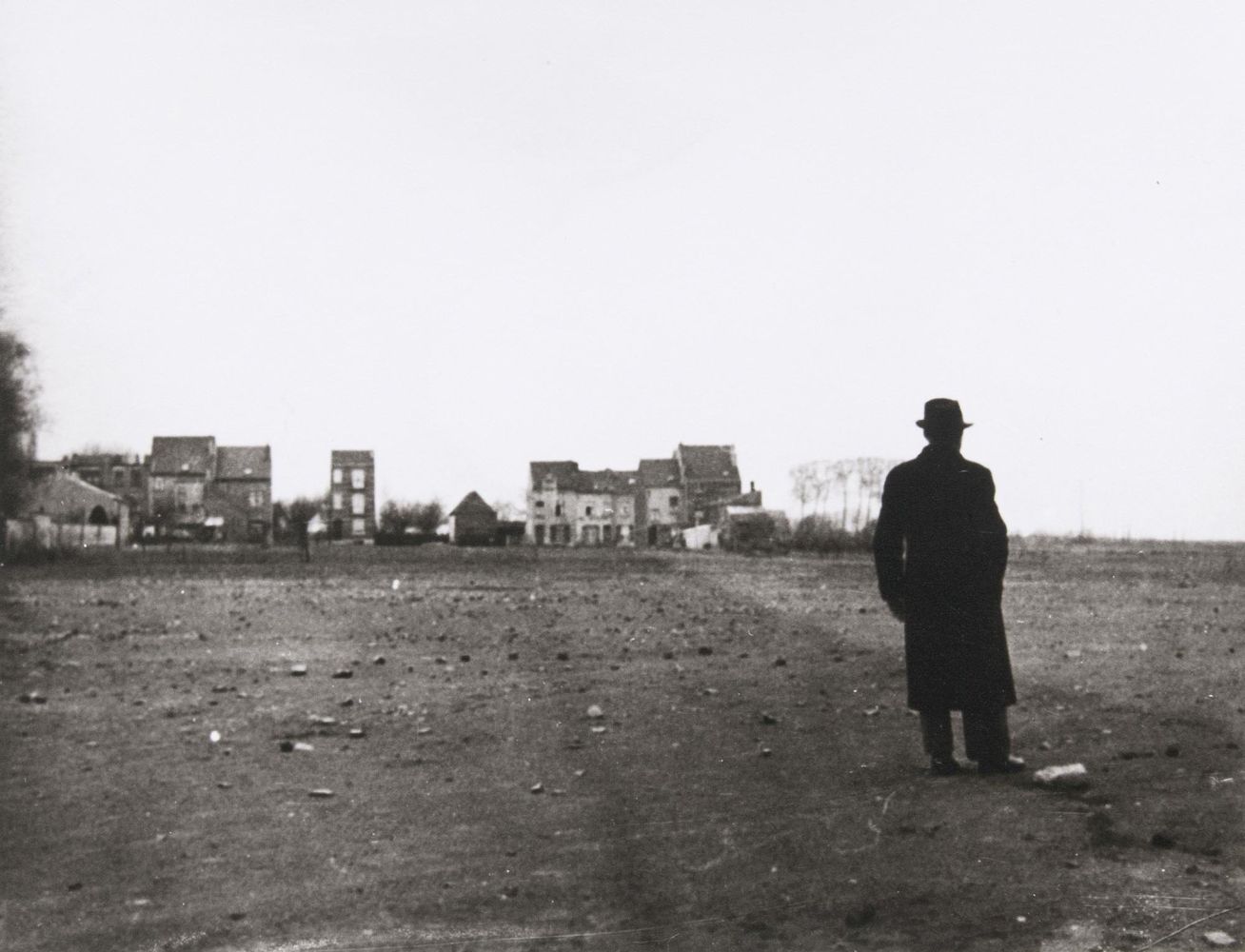 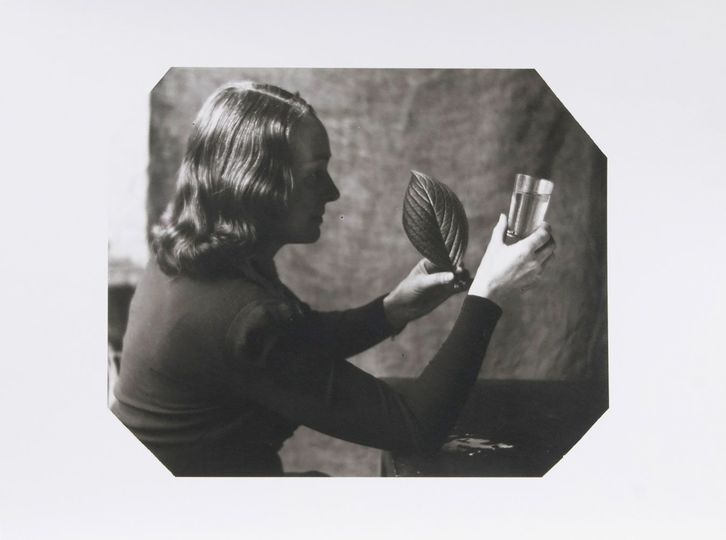 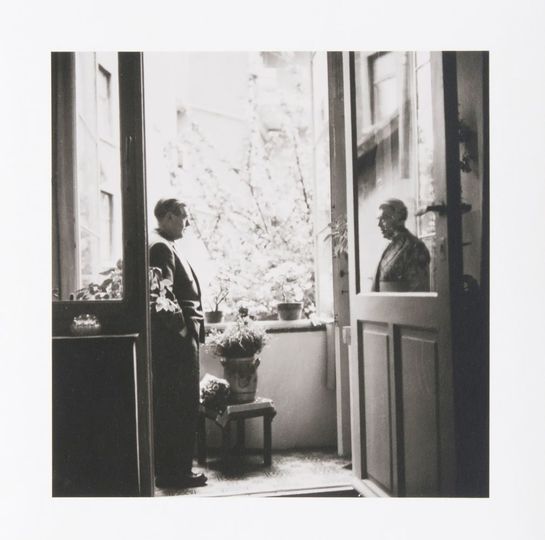 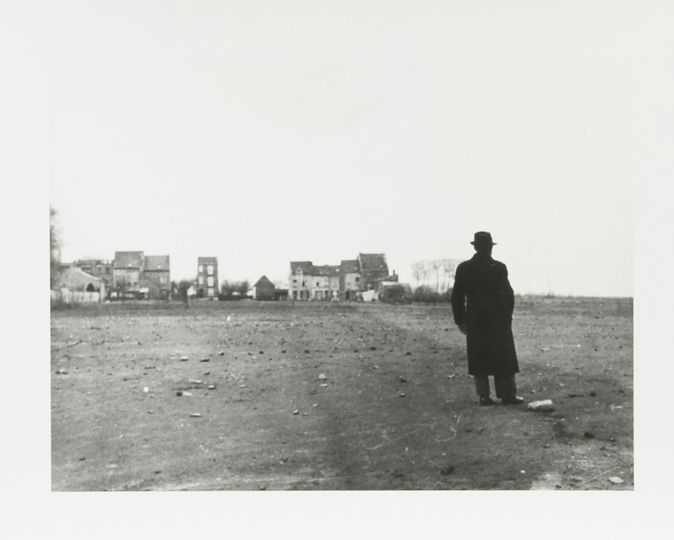 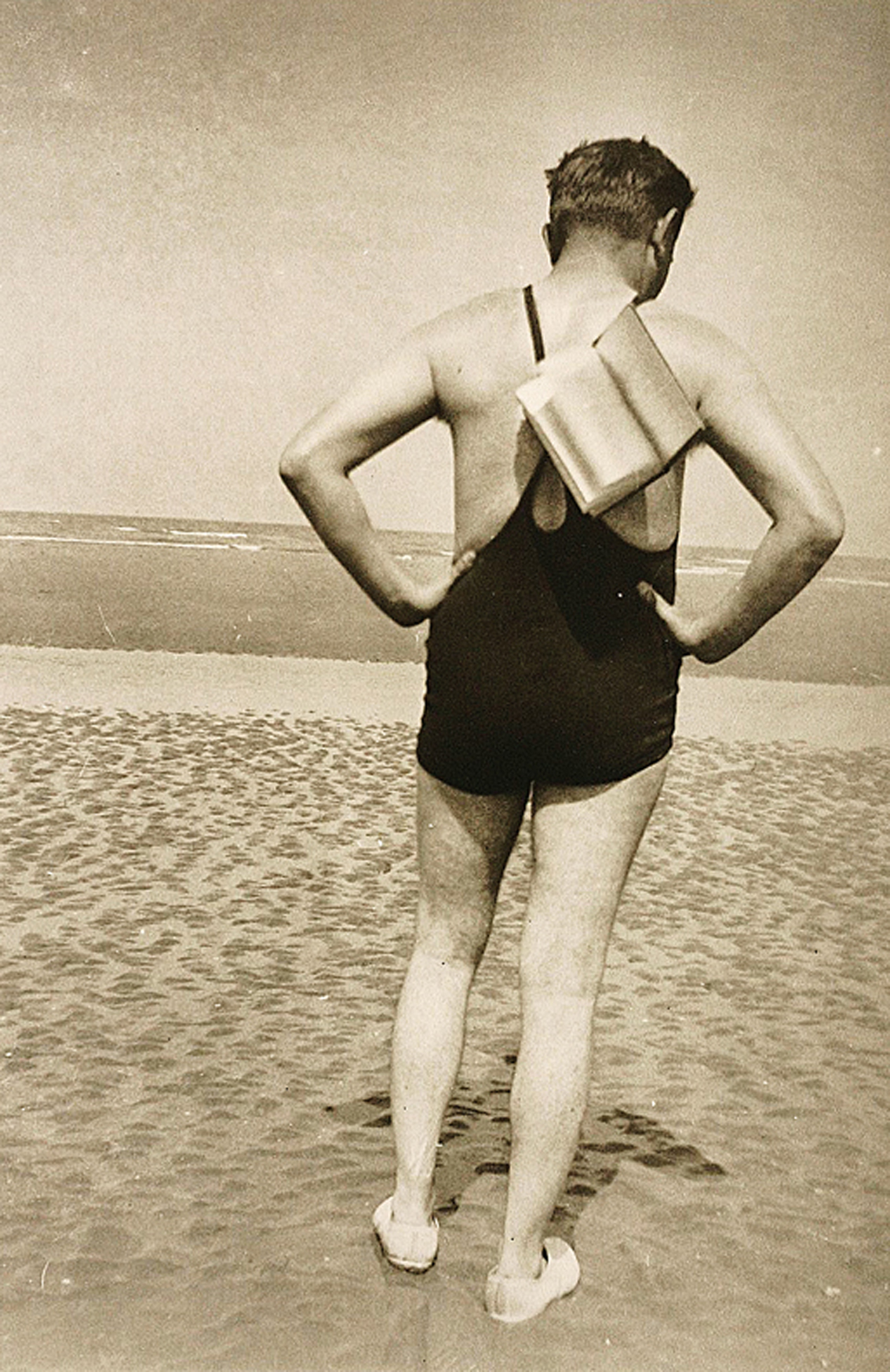 "Portrait of the artist at the sea shore"

You would like to buy a work by René Magritte?

You would like to sell a work by René Magritte?