German sculptor, painter and graphic artist. A. studied 1957-59 at the Karlsruhe academy under HAP Grieshaber and won the scholarships of the Villa Romana in Florence and the Villa Massimo in Rome. Since 1967 he was professor at the Karlsruhe academy, in 1983 he became member of the Freie Akademie der Künster in Hamburg. A.s works were repeatedly showcased at the Documenta and he won many prizes, among them the Bundesverdienstkreuz adn the Prize of the Biennale of Sao Paolo. Mus.: Frankfurt (Städel), Munich (Neue Pinakothek), Cologne (Mus. Ludwig), Hannover (Sprengel-Mus.) a. others. 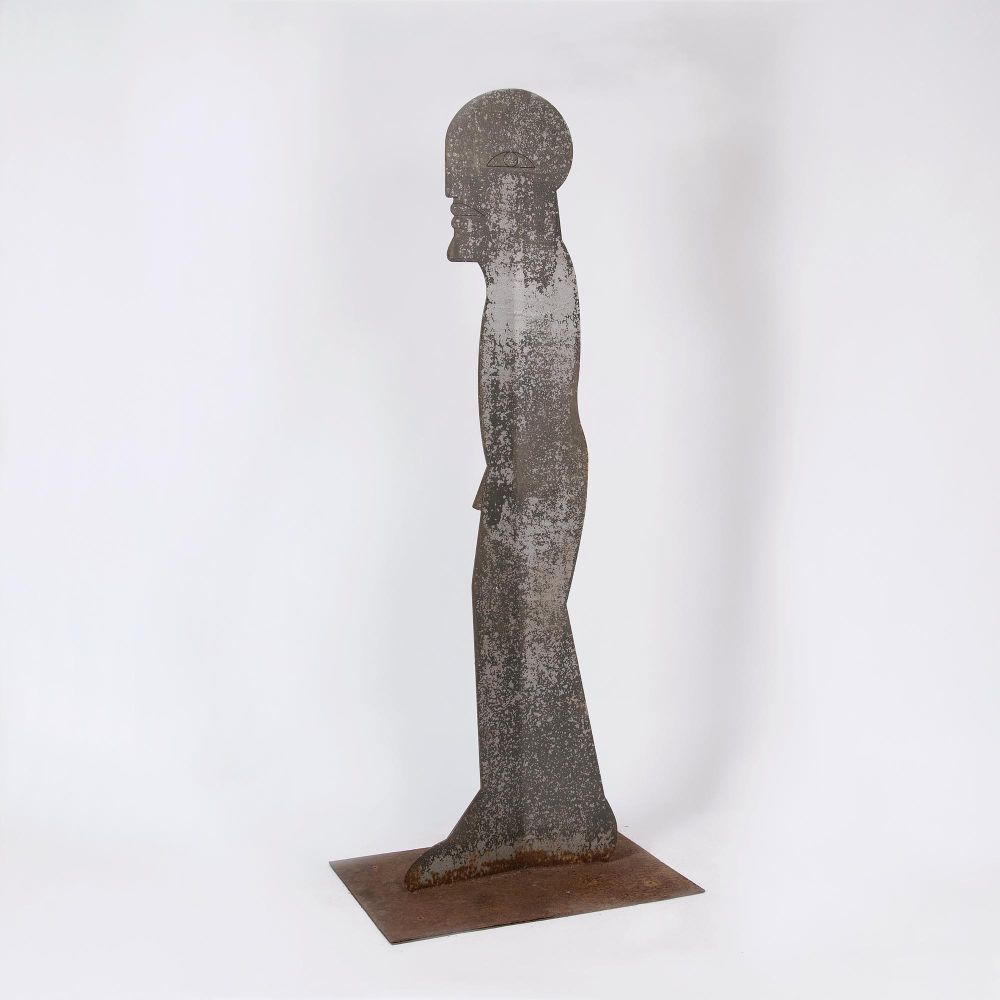 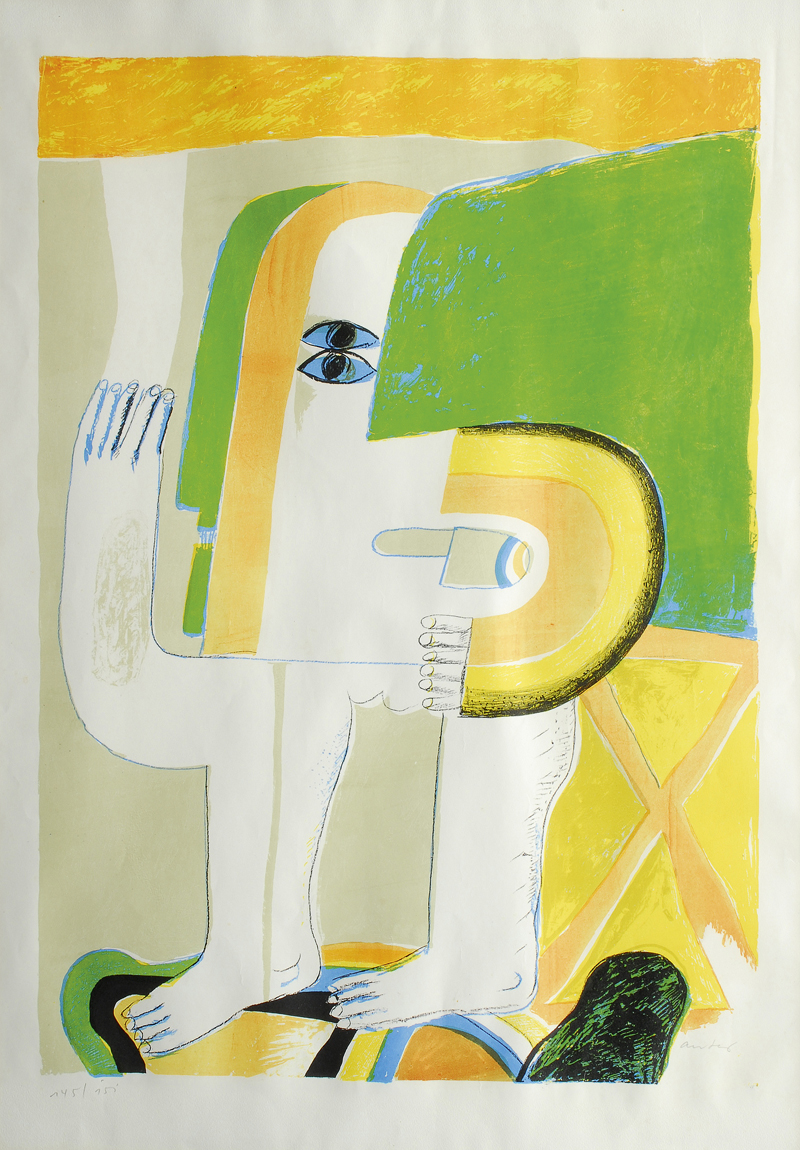 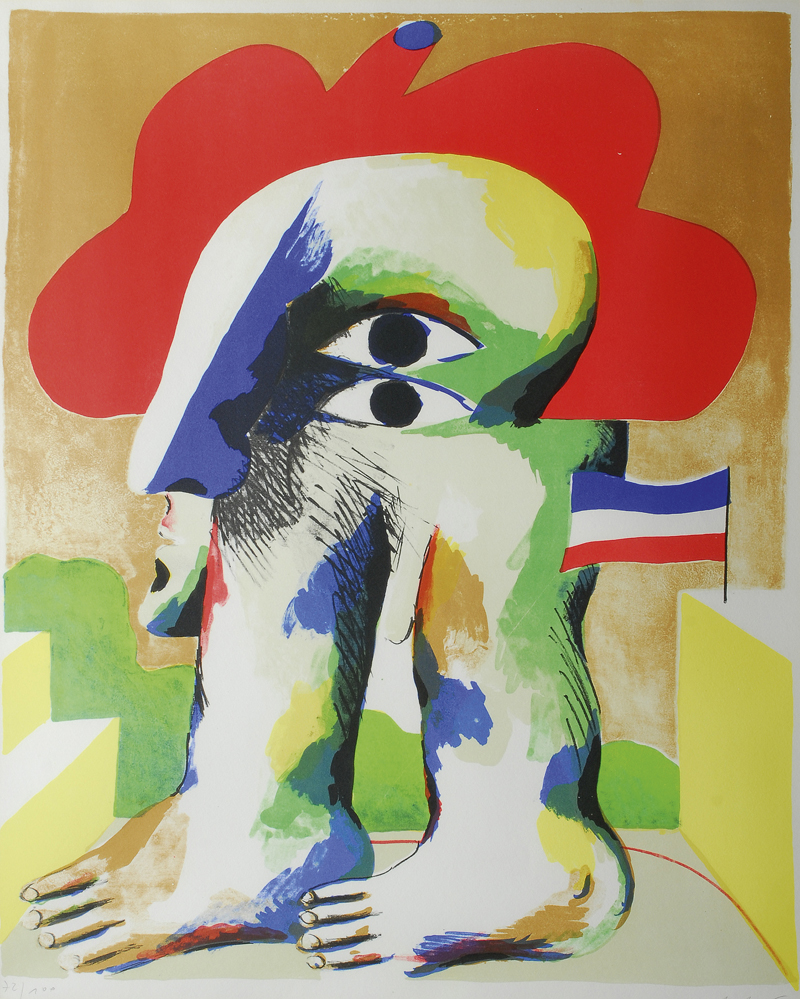 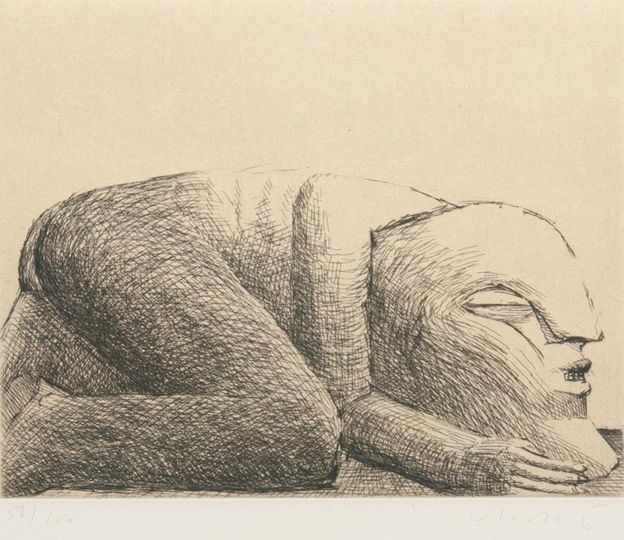 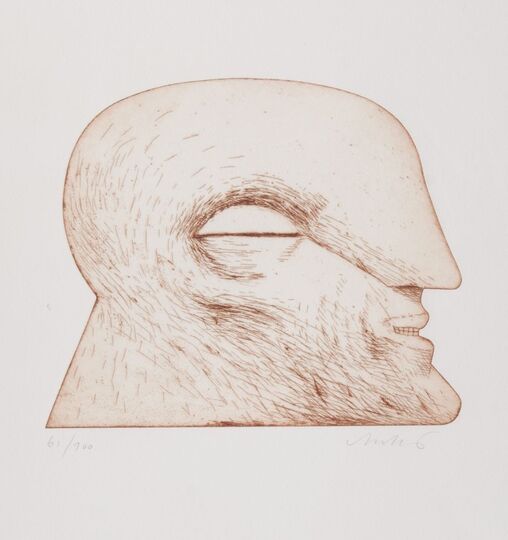 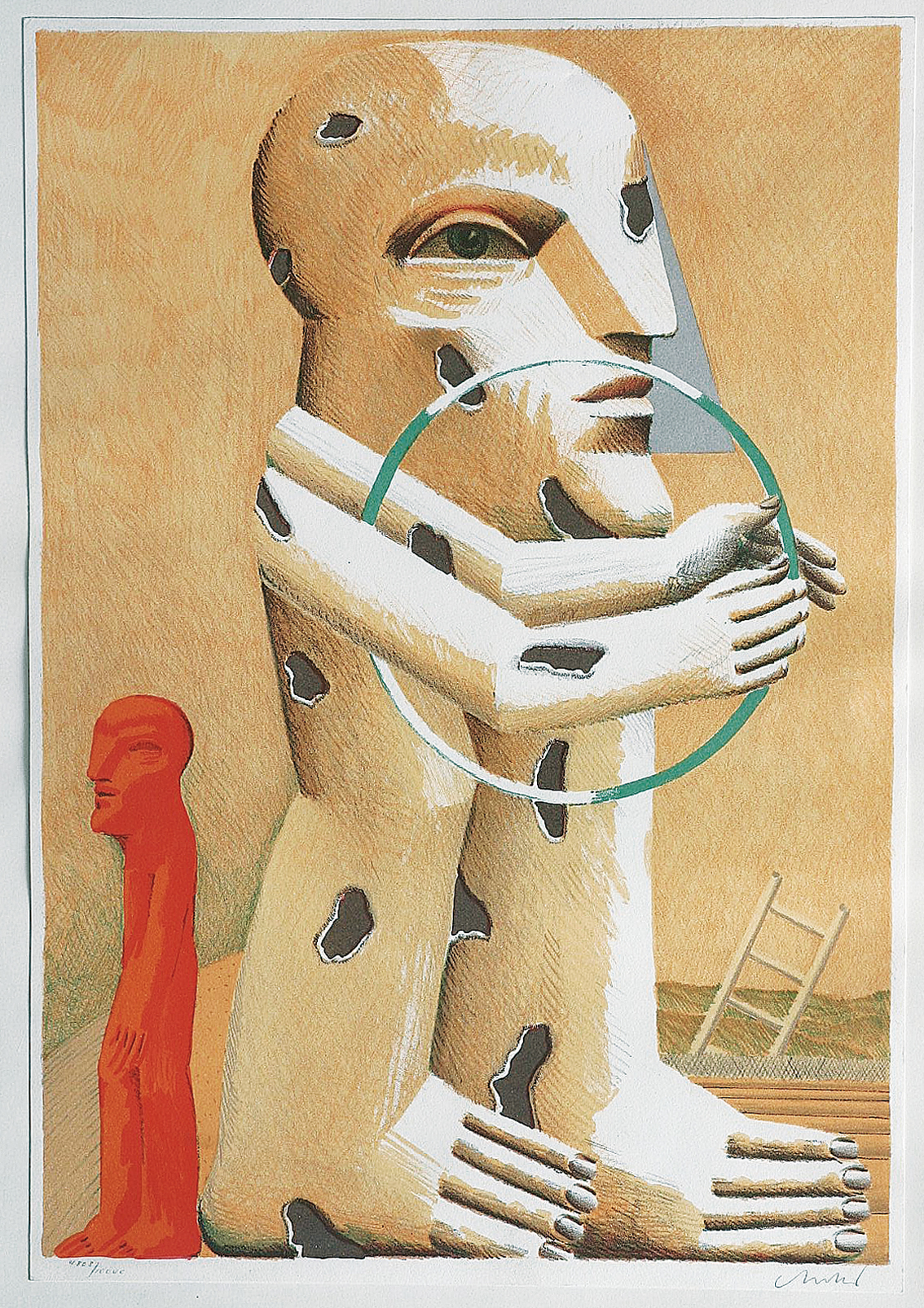 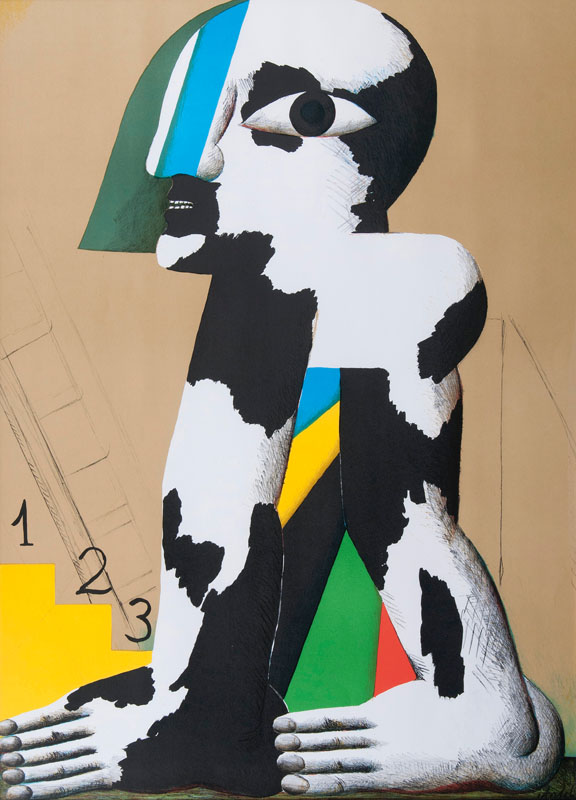 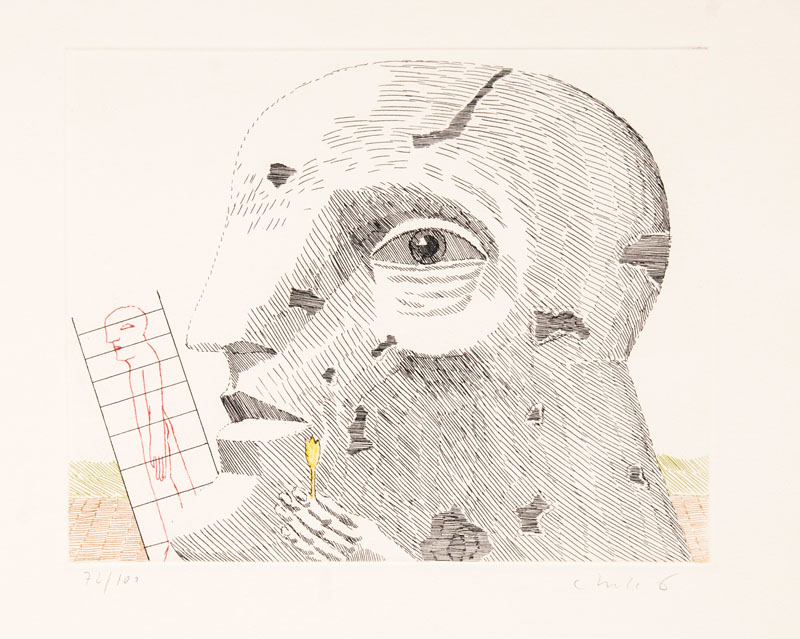 You would like to buy a work by Horst Antes?

You would like to sell a work by Horst Antes?