US sculptor from a family of artists, studied painting in New York 1923-26 a. worked as commercial artist. In 1926 he went to Paris where he shared a studio with A. Breker and created the first of his famous kinetic sculptures that were later named 'Mobiles' by M. Duchamp. At the Académie de la Grande Chaumière he met P. Mondrian and F. Legér. In 1931 he had his first solo exhibition in Paris, later he exhibited also at the Documenta I to III. Sometimes his works refer to those of his friend J. Miró. Mus.: New York (MoMA, Guggenheim, Metrop. Mus., Whitney), Berlin (Nat. Gall.), Paris, Washington, Zürich a. others. Lit.: Saur, Vollmer a. others. 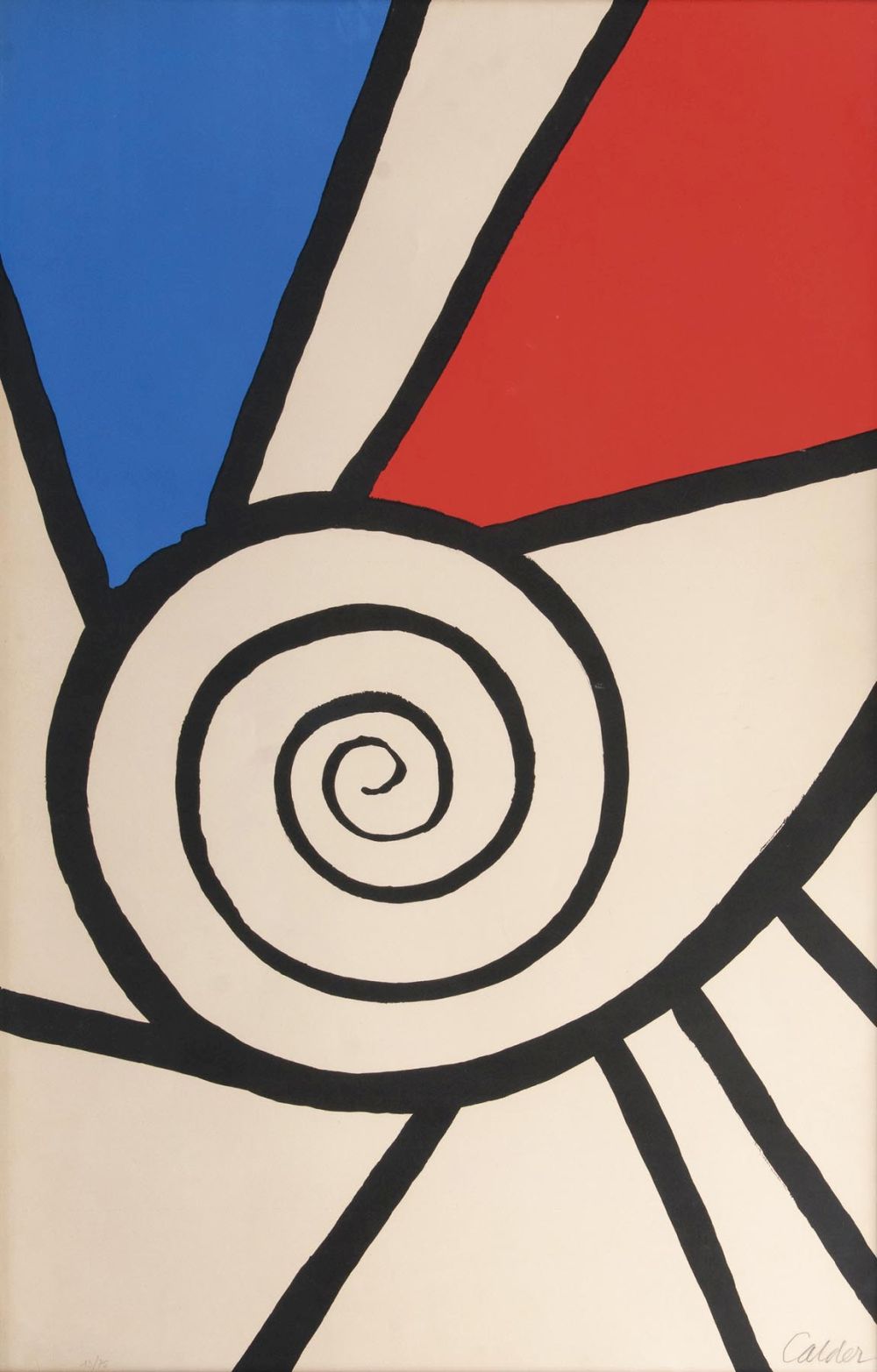 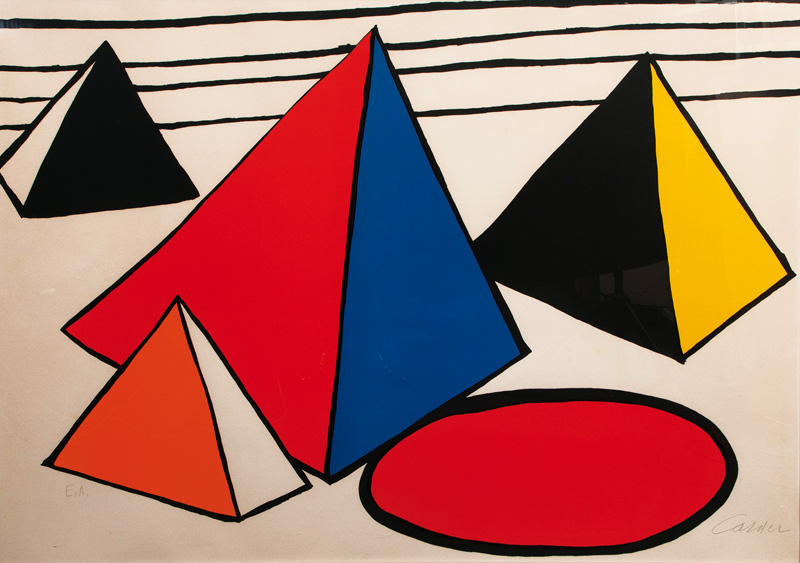 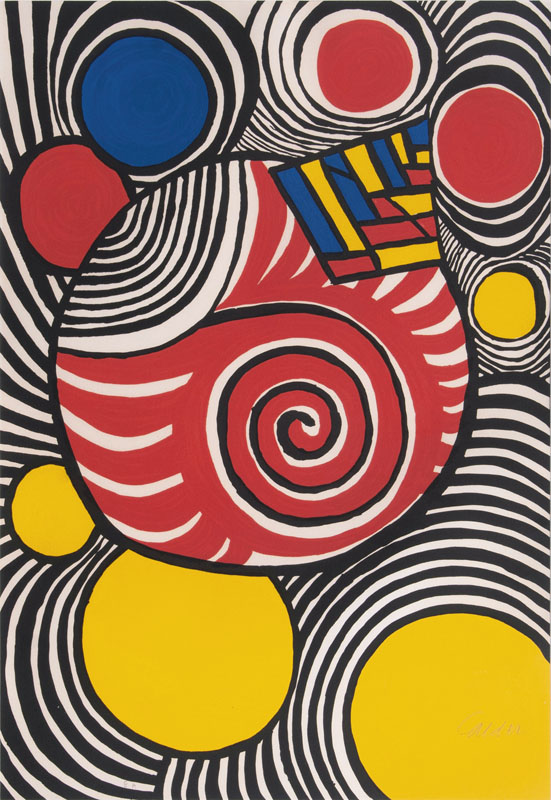 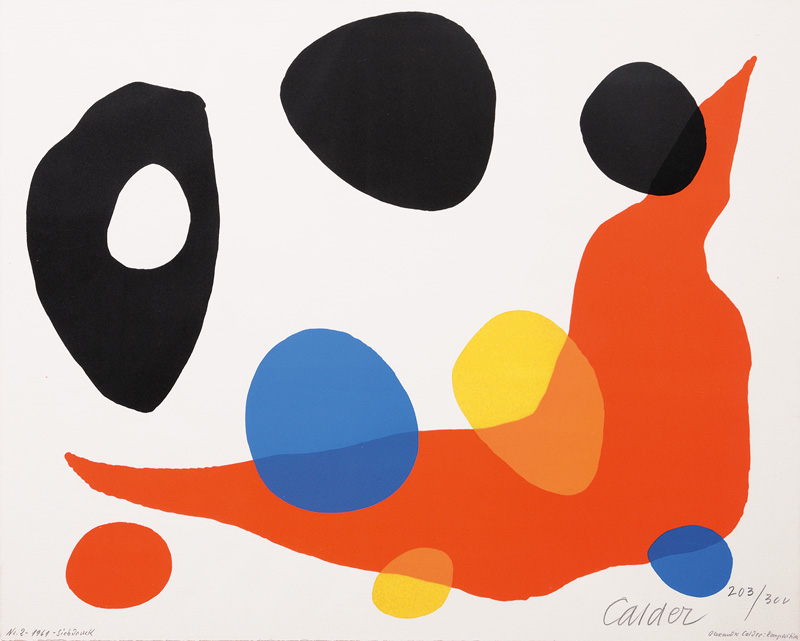 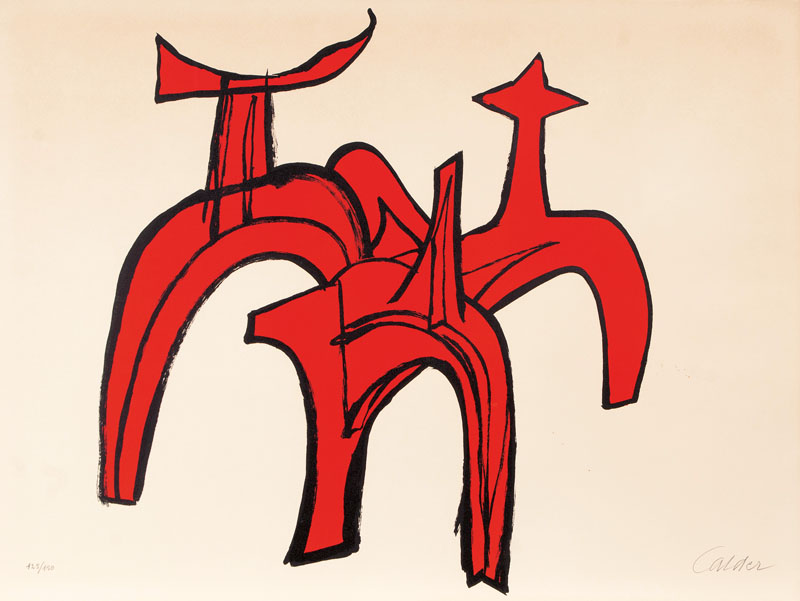 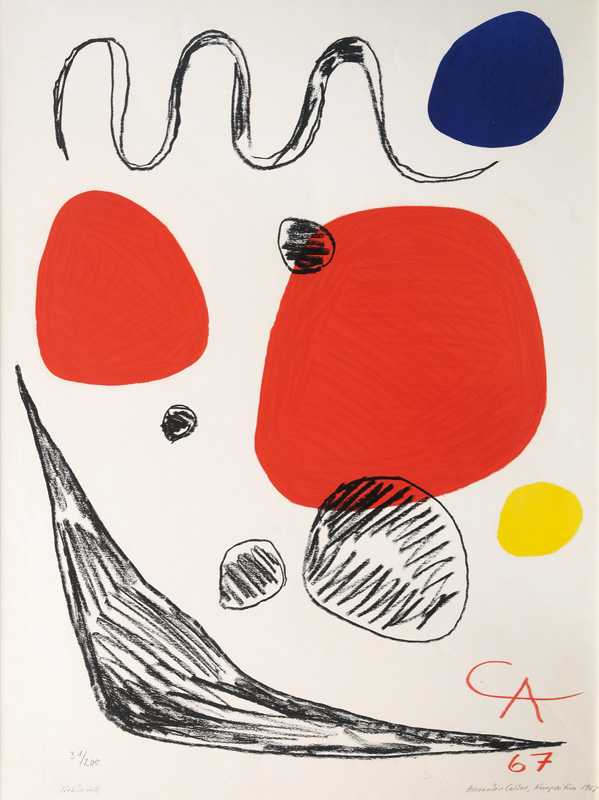 You would like to buy a work by Alexander Calder?

You would like to sell a work by Alexander Calder?