N. is one the most important artist's of early modernism in Hamburg and of international importance. He was pupil of A. Siebelist since 1900. In 1904 he joined the Hamburgische Künstlerclub, in 1907 he became member of the 'Brücke' on recommendation of K. Schmidt-Rottluff. After exhibiting with the Brücke artists in Dresden in 1909 he went to Paris accompanied by F. Ahlers-Hestermann and W. Rosam to study in the studio of H. Matisse. The collectors E. Rump as well as the owner of Beierdsorf, O. Troplowitz were among his promoters. N.s many-sided pictorial oeuvre was rooted in naturalism and later received influences of French neoimpressionism and of Matisse. Mus.: Hamburg (Kunsthalle), Berlin (Brücke Museum), Schleswig (SHLM) a. others. Lit.: Thieme-Becker, Vollmer, Rump, Der Neue Rump, C. Meyer-Tönnesmann: Der Hamburgische Künstlerclub von 1897, Kat. Galerie Herold with cat. rais. by Meyer-Tönnesmann 1984 a. others. 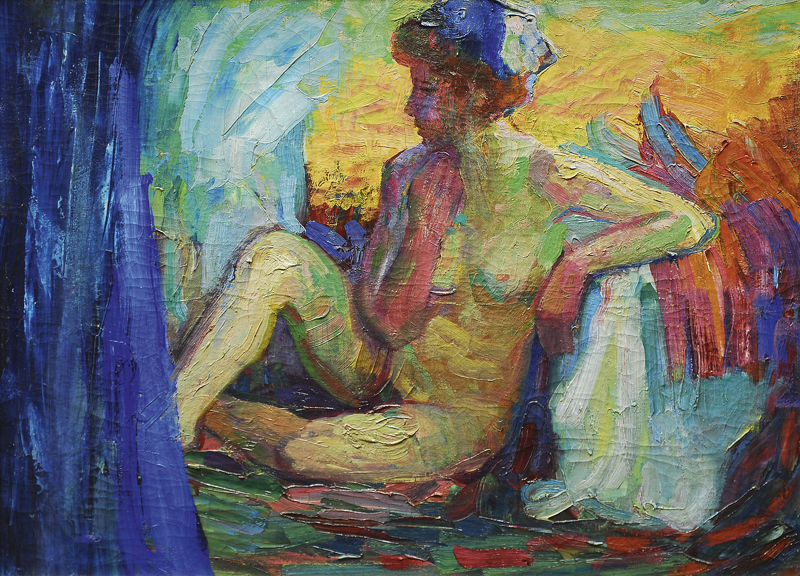 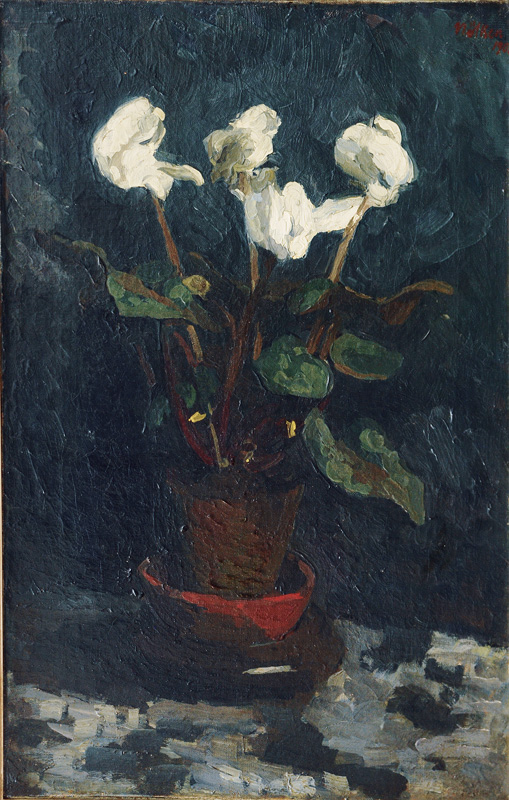 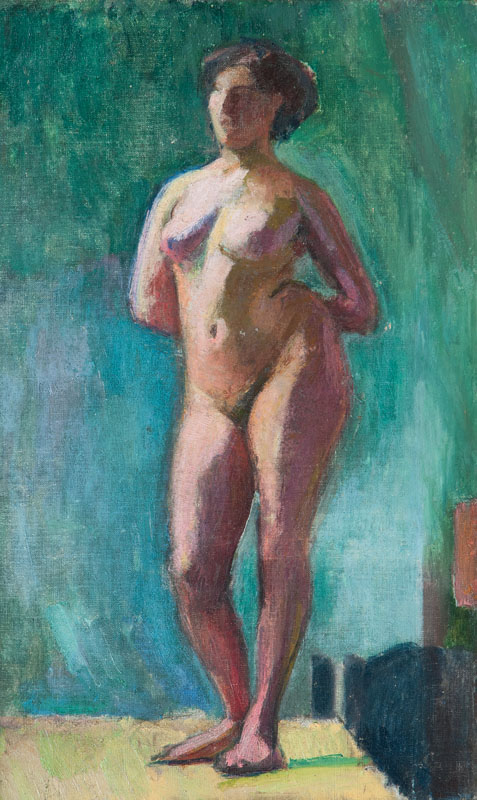 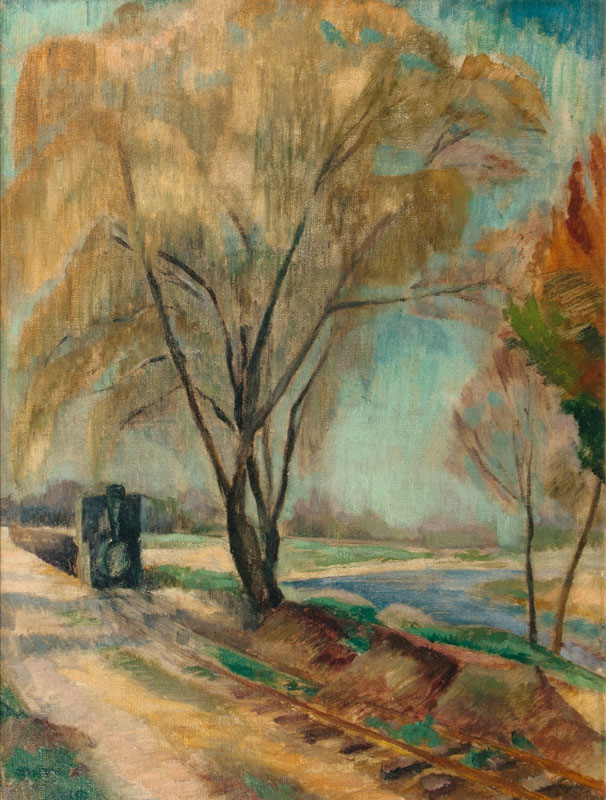 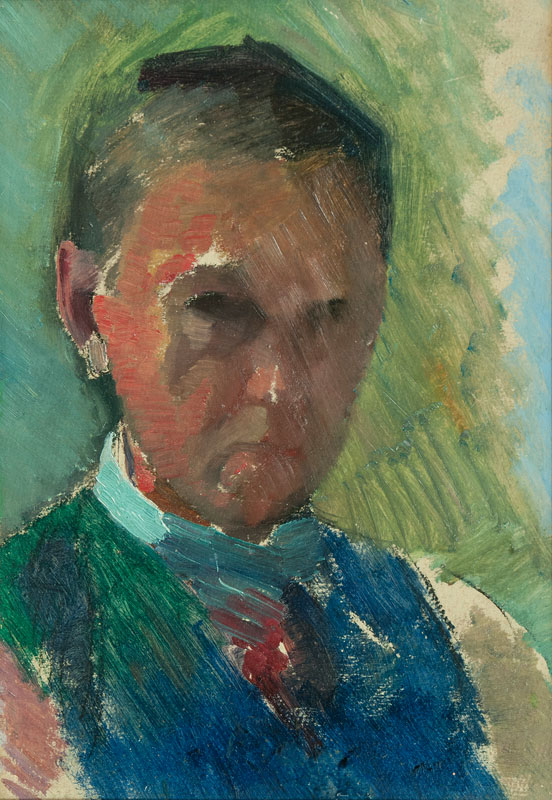 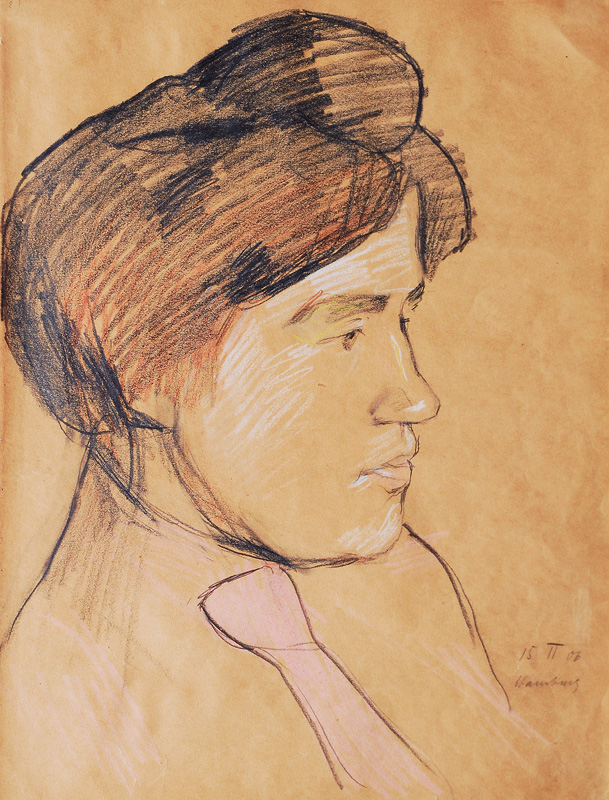 Portrait of a woman 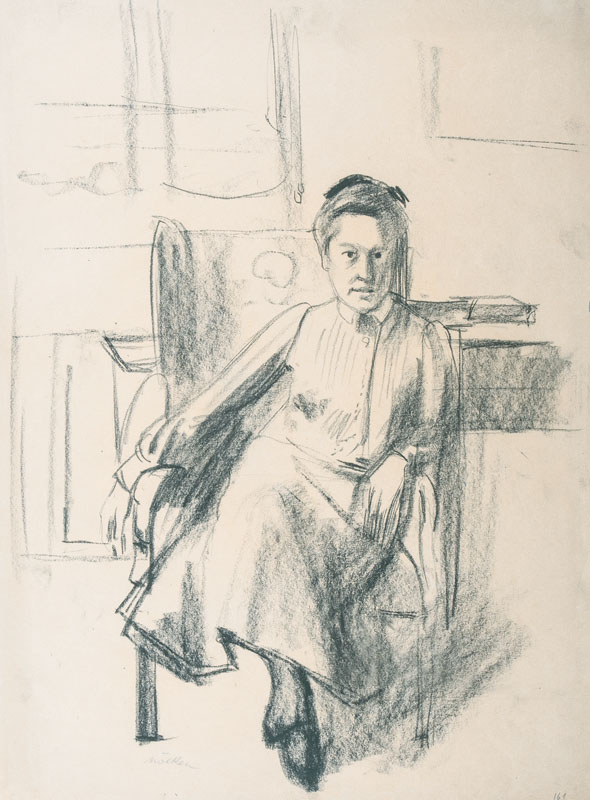 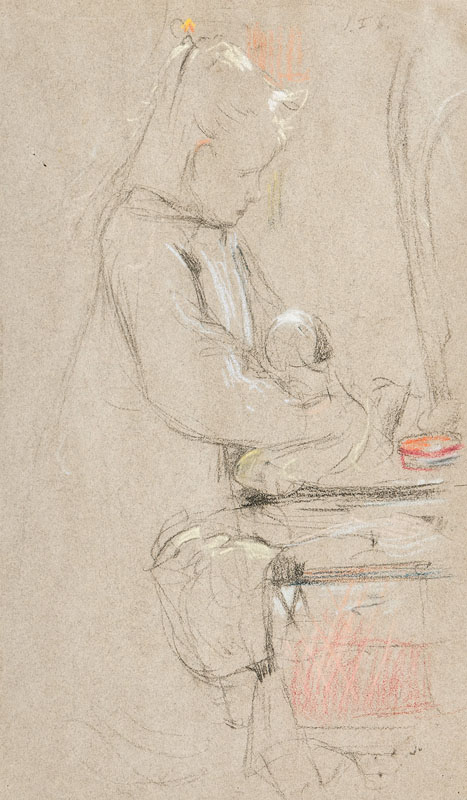 Portrait of a Girl Portrait of the Composer Max Reger 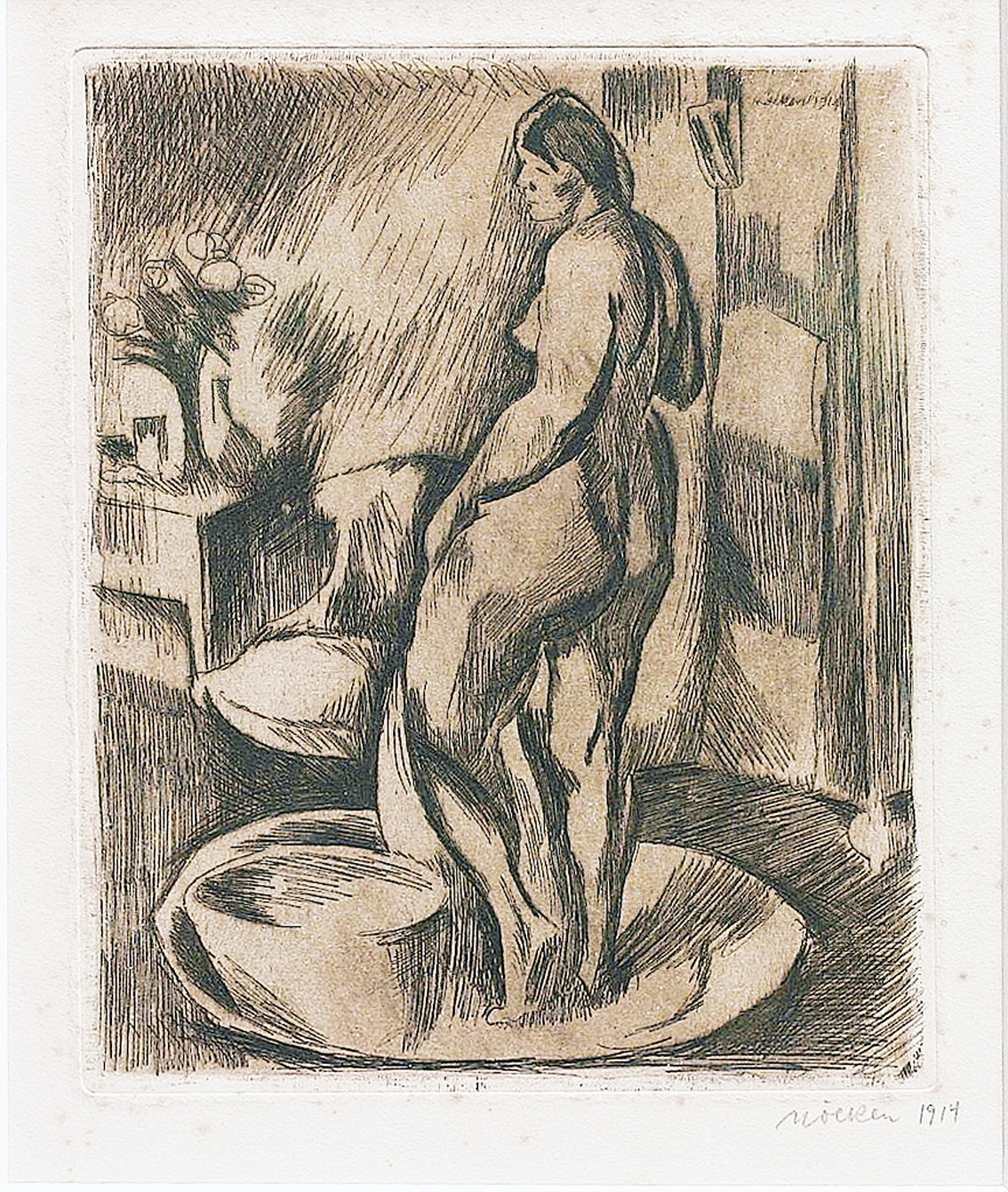 A female nude standing in a flat bathtub Young boy on a canapé 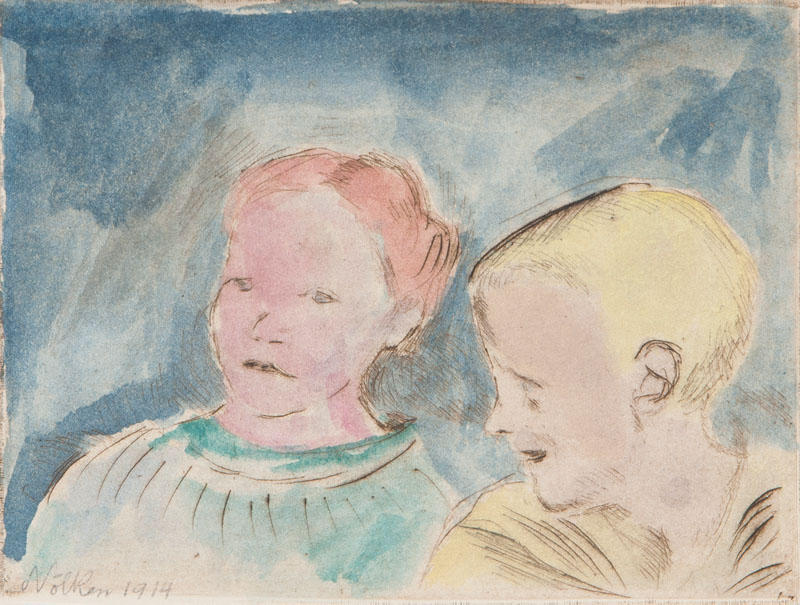 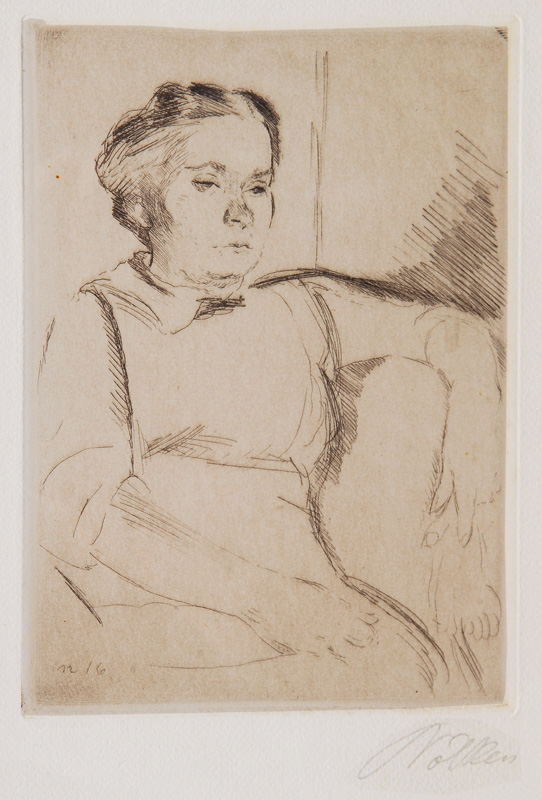