Most important German impressionist besides Liebermann and Slevogt. C. studied at the Königsberg and Munich academies as well as at the Académie Julian in Paris. Shortly after 1900 he moved to Berlin where he became one of the most important figures of the local secession. His powerfull sensuous paintings owe much to Rubens, in his later works he strived for emotional depth in a expressive pictorial language. C. was also an eminent graphic artist. Mus.: Hamburg (Kunsthalle), New York, Hannover, Essen, Dresden a. others. Lit.: Thieme-Becker, Vollmer, Berend-Corinth L.C. - Werkverzeichnis, 1958, Felix, L.C., 1985, Schuster/Vitali/Butts L.C., 1996 a. others. 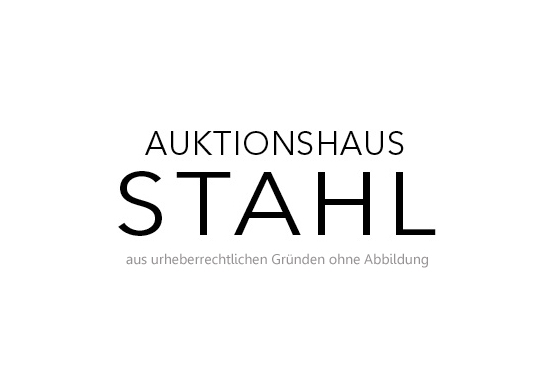 The distance - A landscape near Brunshaupten at the Baltic Sea 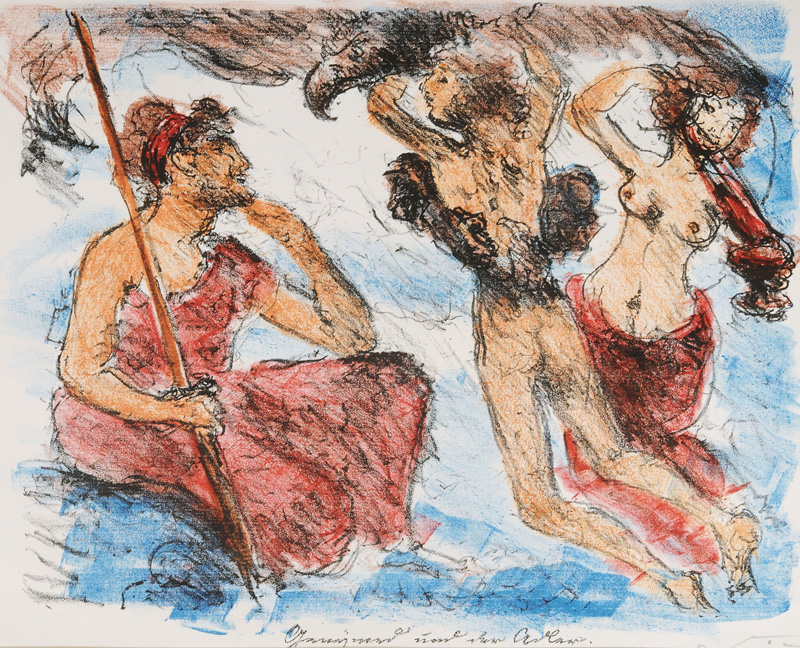 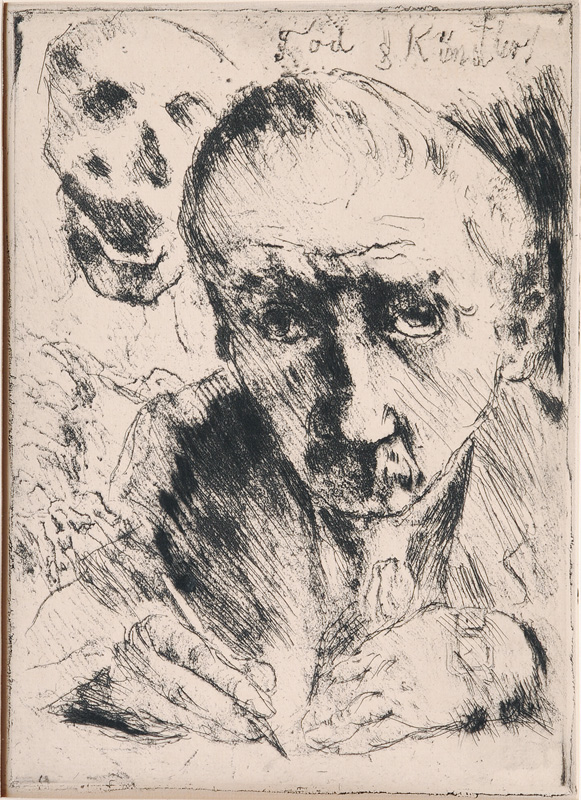 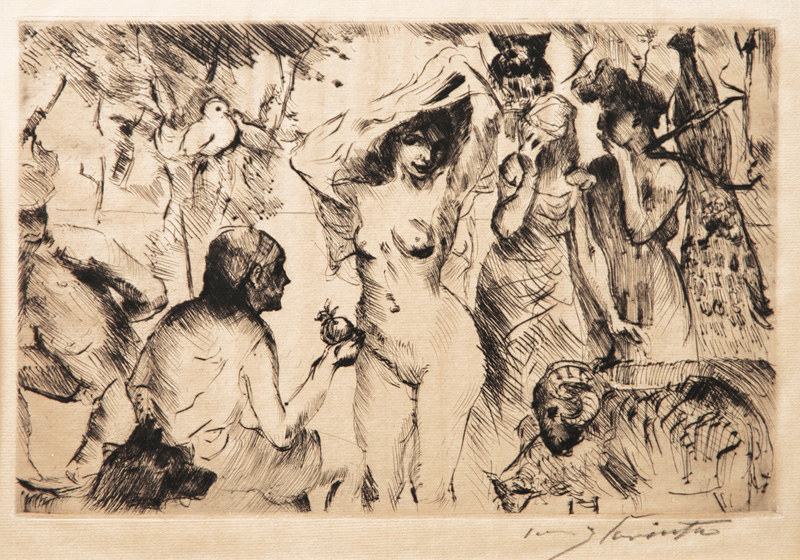 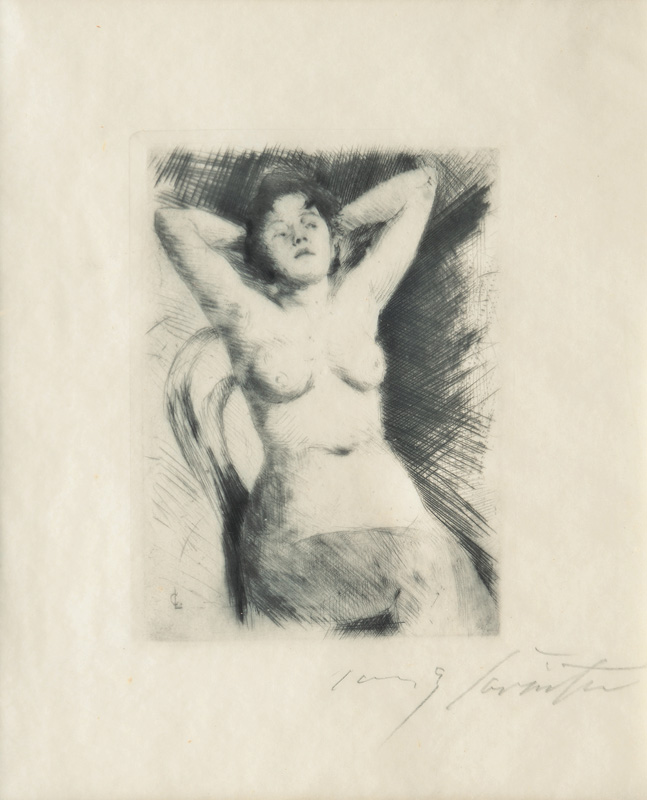 Female Nude on a Chair 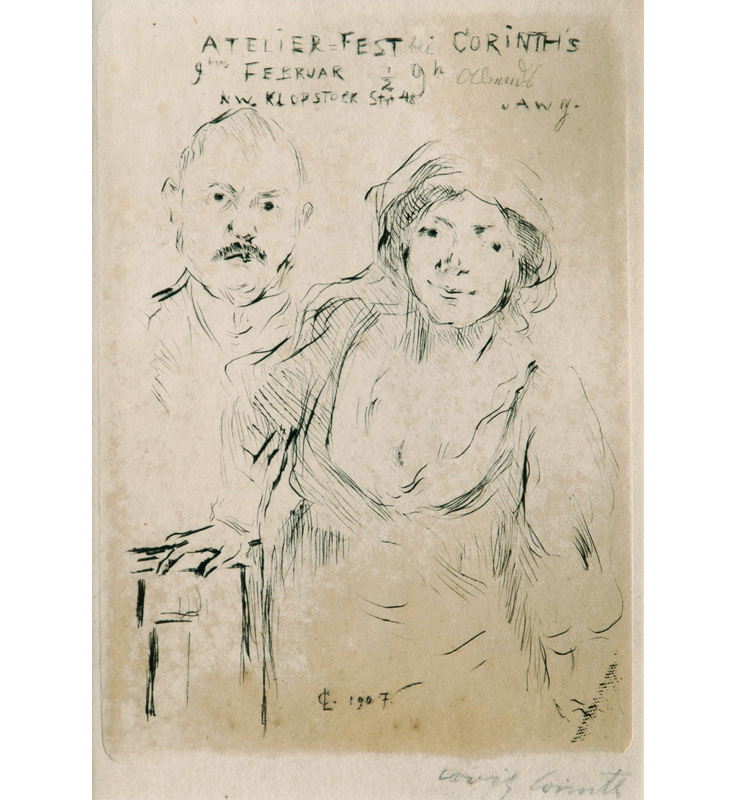 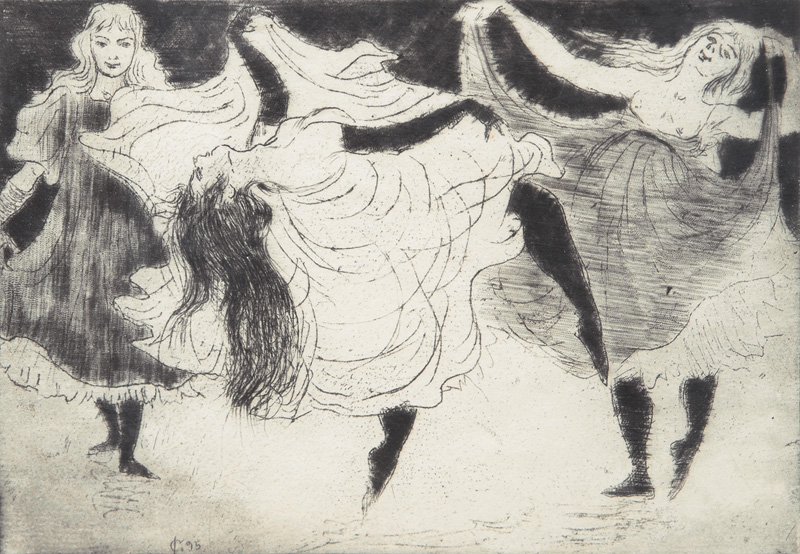 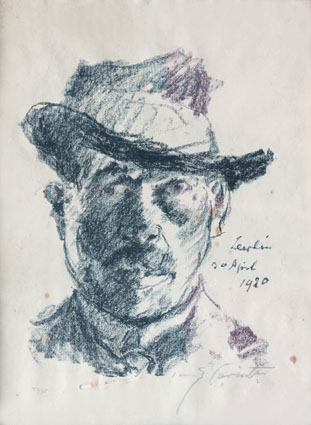 Portrait of the artist with a hat 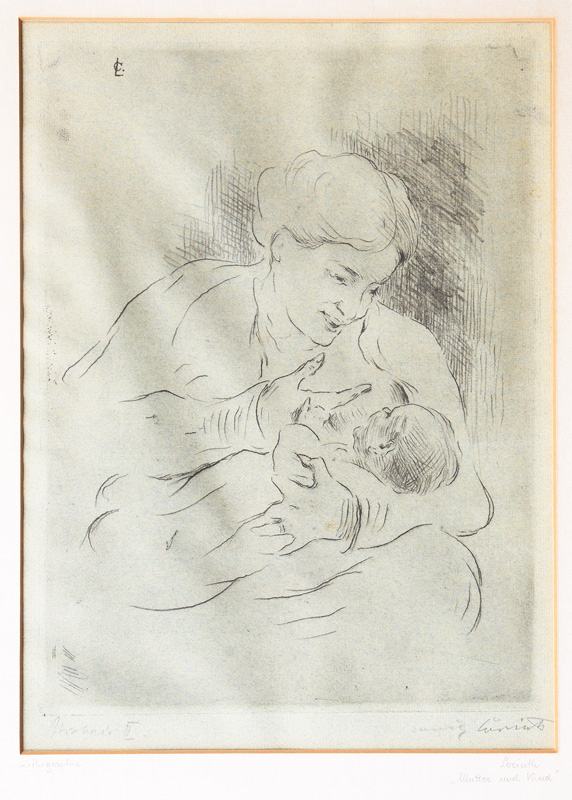 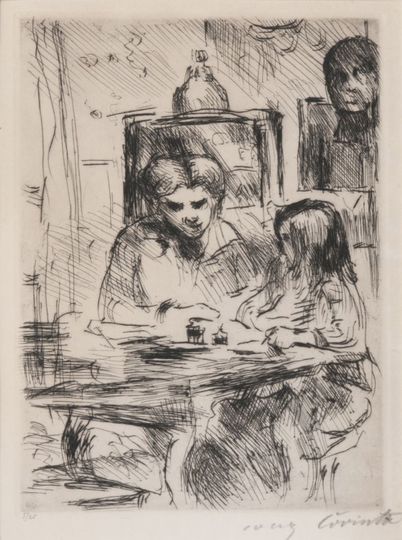 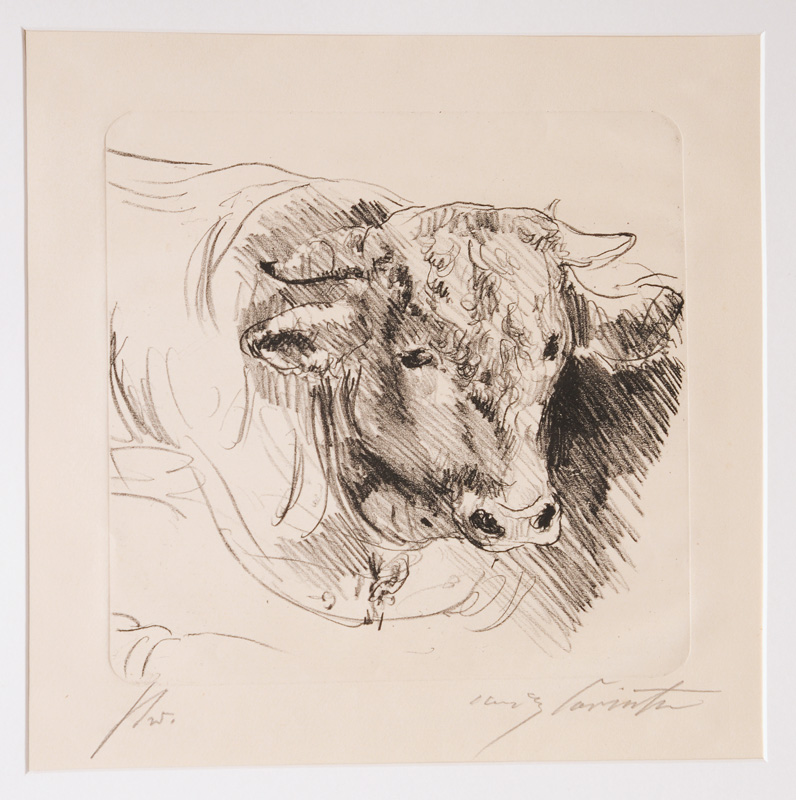 Head of a Cow 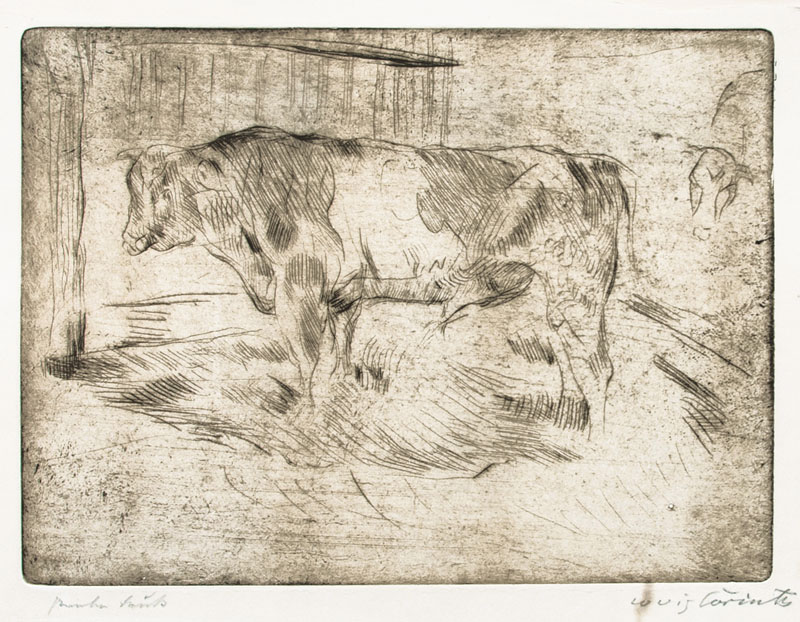 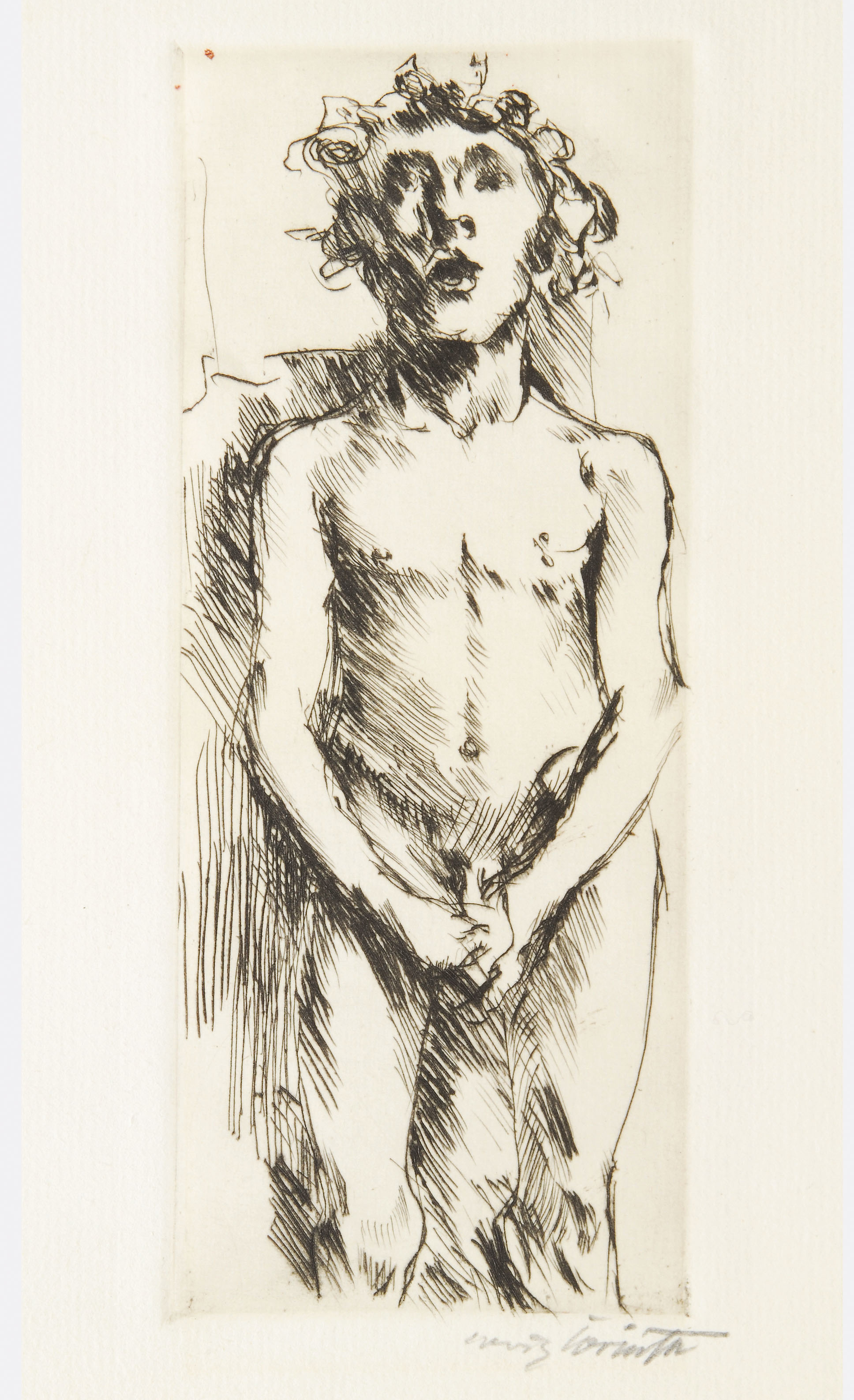 You would like to buy a work by Lovis Corinth?

You would like to sell a work by Lovis Corinth?