German painter a. lithographer, the best North German portrait painter of the early 19th cent., worked in his father's tailor workshop a. learned painting as autodidact, in 1785 he moved to Lübeck where H. J. Aldenrath became his pupil, later they also shared their studio a. their home, since 1789 they studied at the Berlin academy, after travelling extensively they settled in Hamburg in 1814 a. set up a lithographer's workshop where Aldenrath reproduced G.'s famous portrait paintings. Mus.: Hamburg (Kunsthalle), Dresden, Berlin, Kiel, Lübeck u.a. Lit.: Thieme-Becker, Rump, Der Neue Rump. 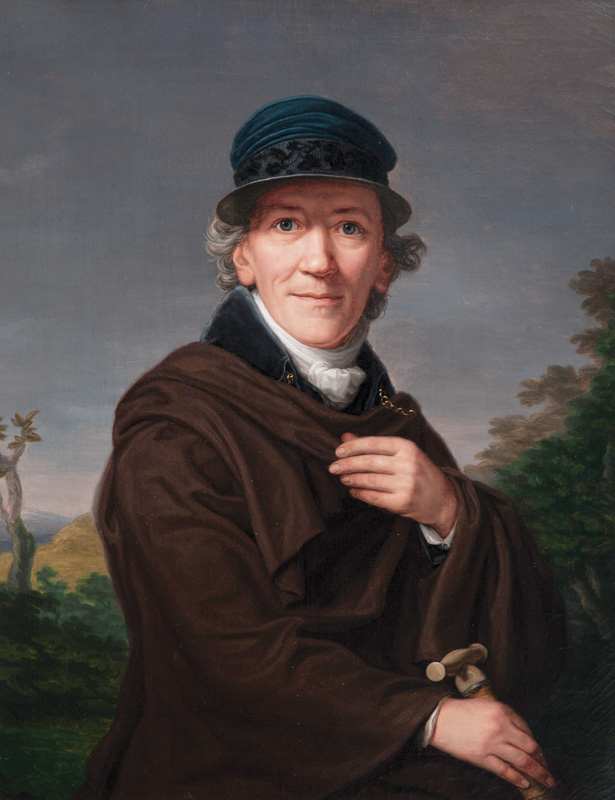 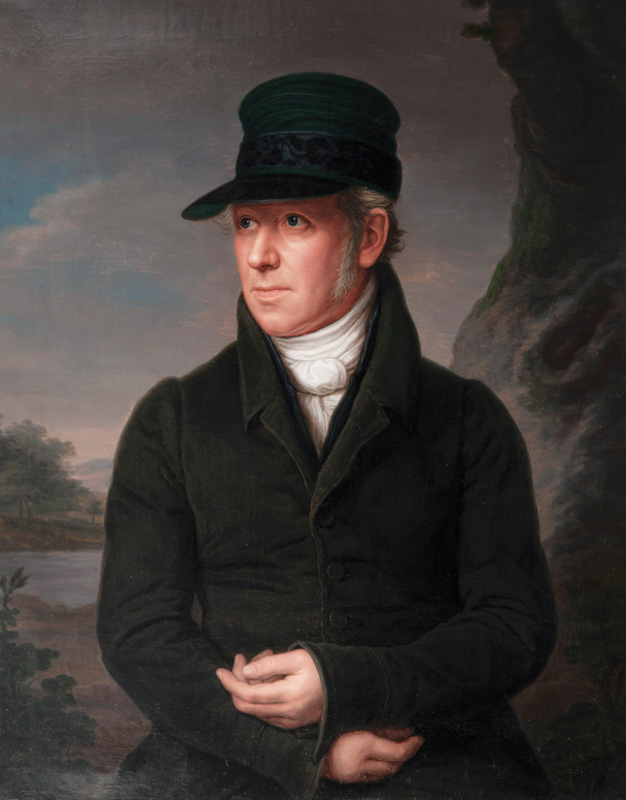 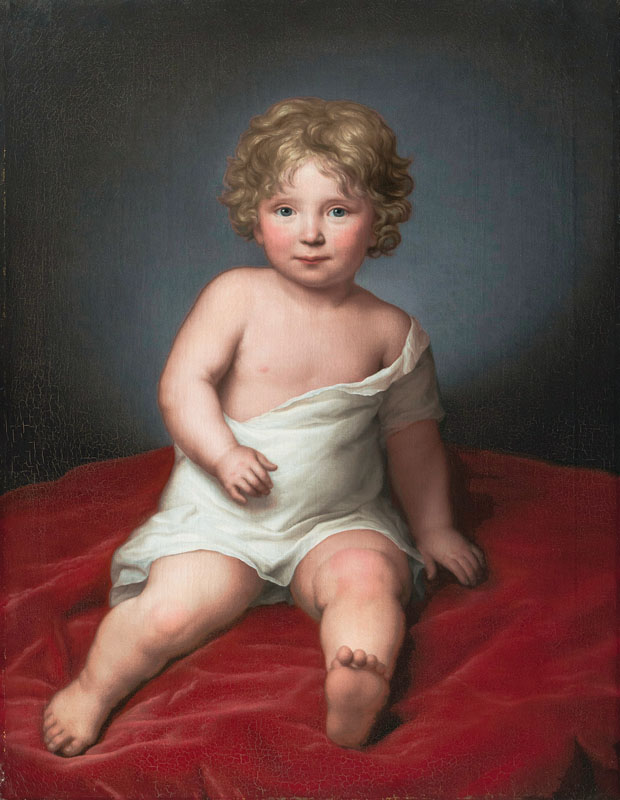 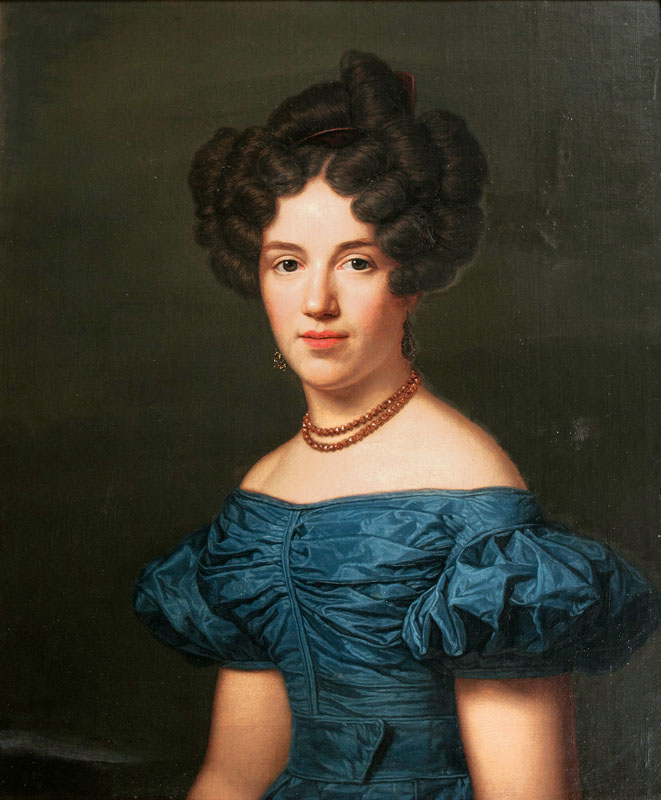 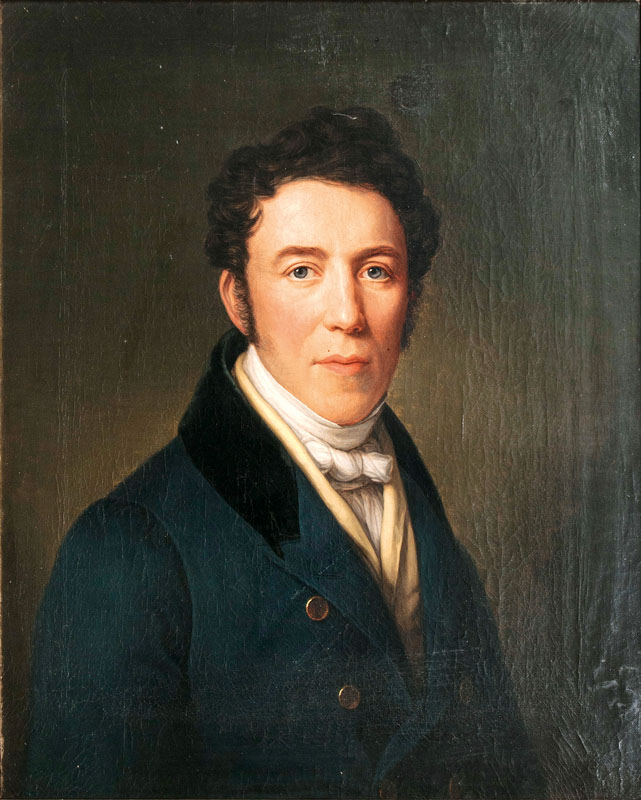 You would like to buy a work by Friedrich Carl Gröger?

You would like to sell a work by Friedrich Carl Gröger?