Landscape painter, son of Hermann E. E. studied at the Berlin academy 1878-79 but was also given lessons by his father. 1882-83 he studied at the Munich academy under H. Wenglein and in Karlsruhe under F. Kallmorgen. Until 1886 he lived on the Channel Islands and at the English coast. 1898/99 he continued his studies at the Académie Colarossi in Paris. Together with his father he painted panoramic views for the German emporer. In 1914 he exhibited at the Venice Biennale. Mus.: Berlin (Nat. Gall.). Lit.: AKL, Thieme-Becker, Vollmer, Bénézit. 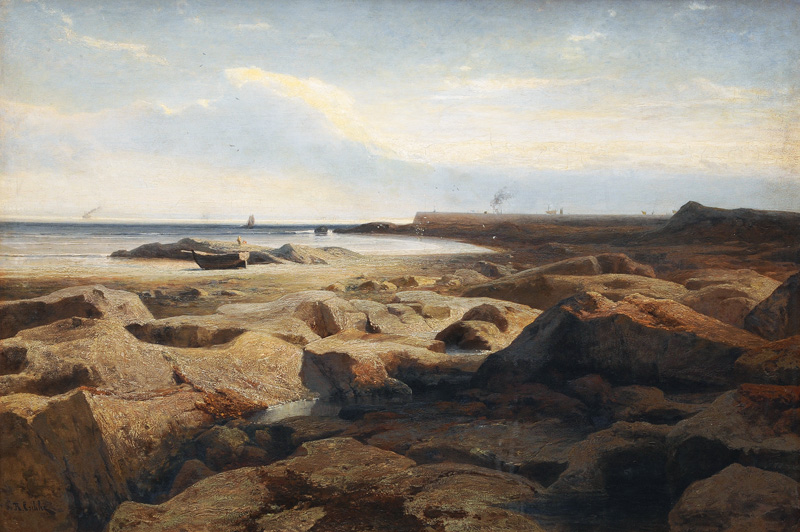 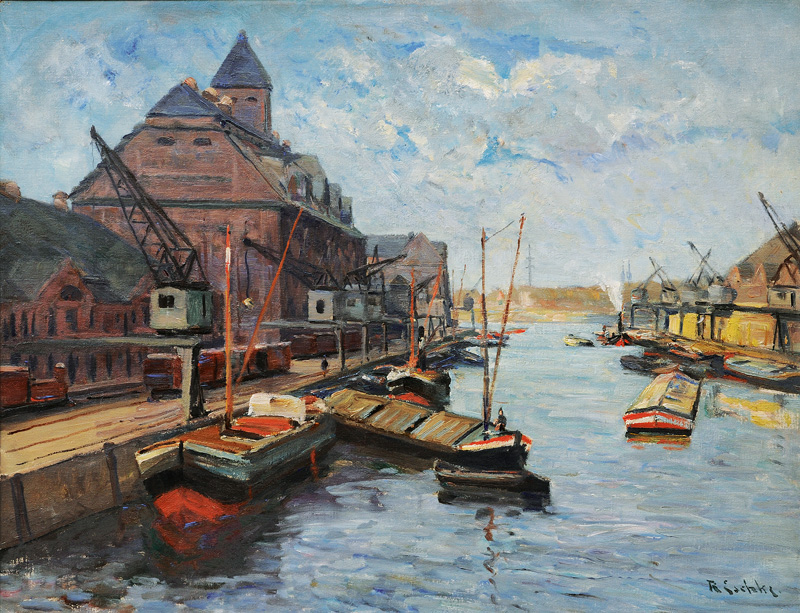 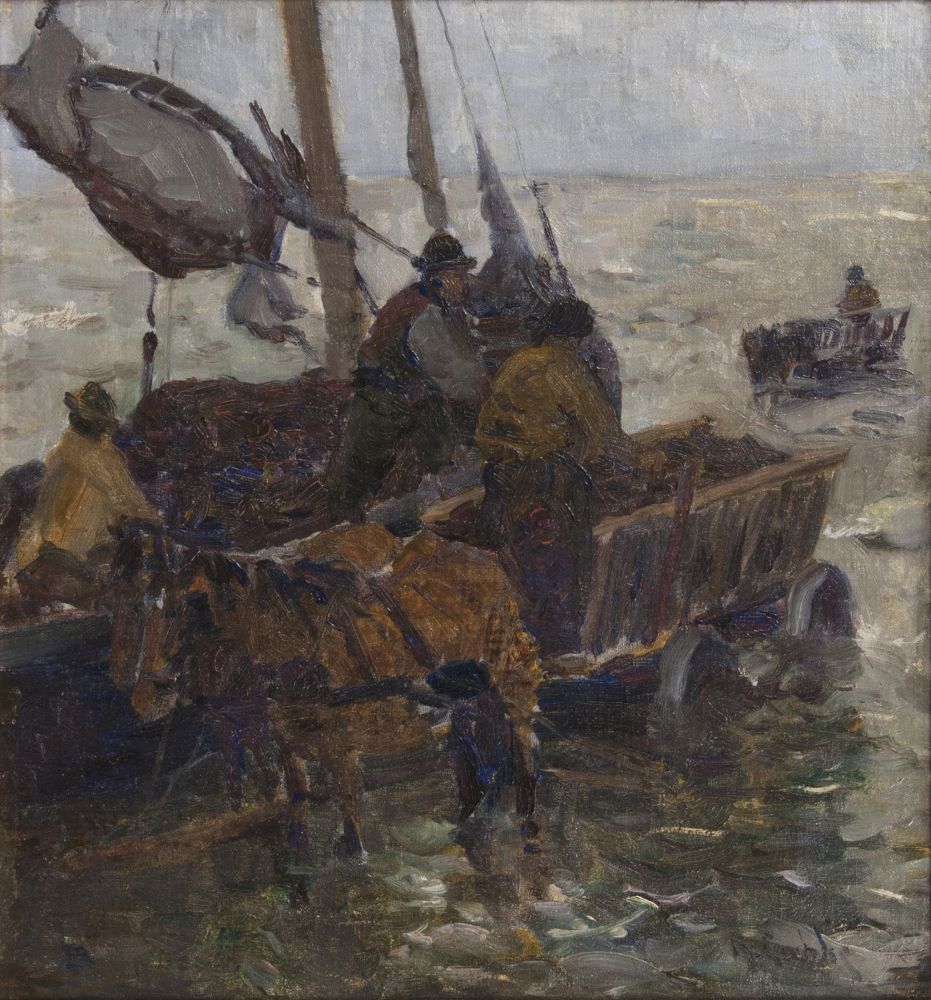 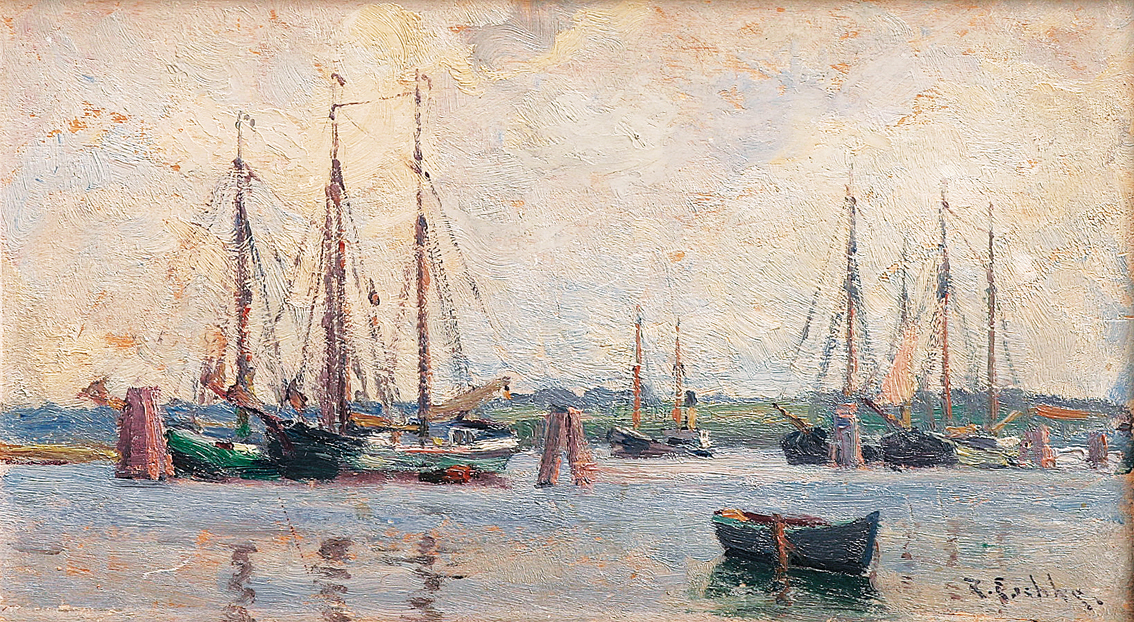 "The harbour of Travemünde" 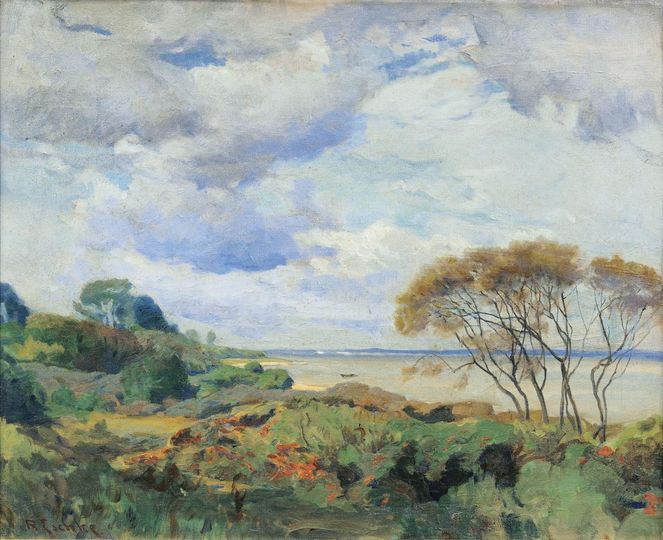 You would like to buy a work by Richard Eschke?

You would like to sell a work by Richard Eschke?