Painter, graphic artist and architect, one of the main exponents of Phantastic Realism. Already at the age of 16 he began studying at the Vienna academy, among others under A. Gütersloh, and as early as 1949 he had his first solo exhibition in Paris where he settled in 1950. In 1962 he returned to Vienna where he bought the Otto Wagner Mansions in 1972 that later became the Ernst Fuchs Museum. Mus.: Wien (Ernst-Fuchs-Mus.). 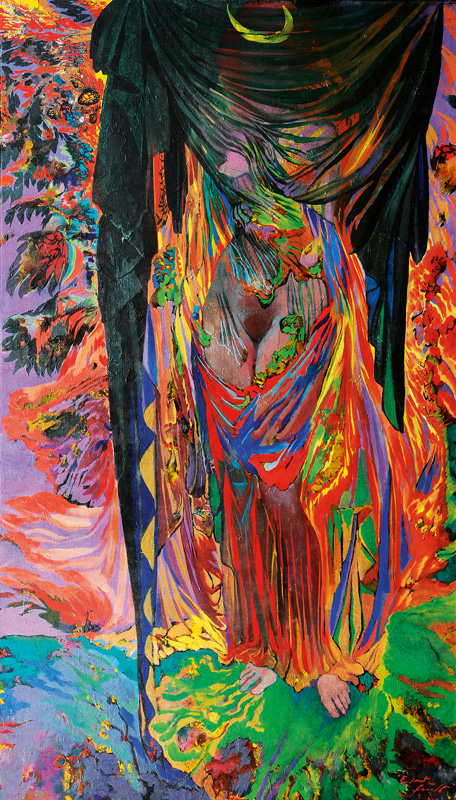 The unveiling of Diana 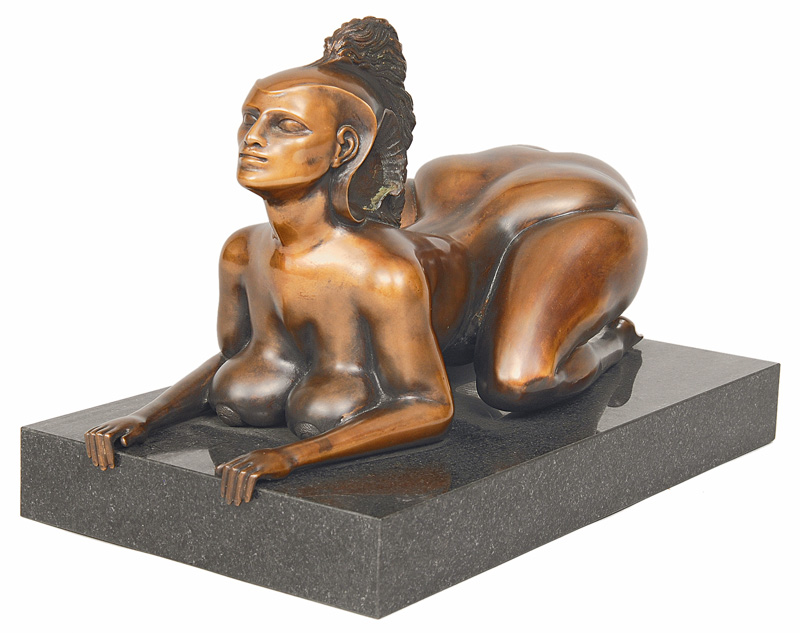 A bronze figure "Sphinx I" 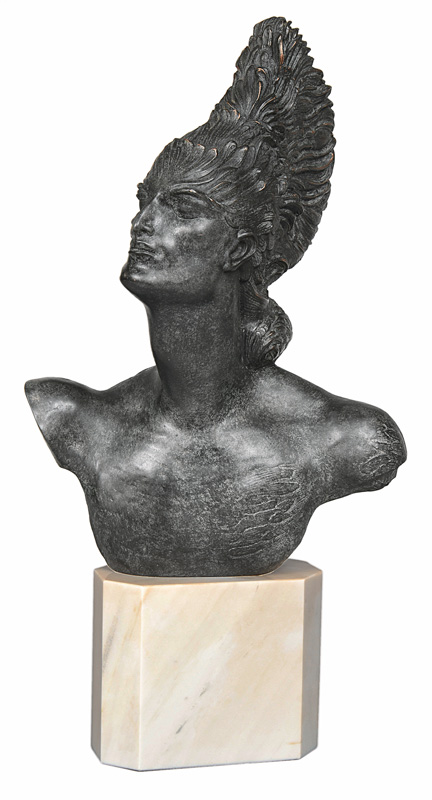 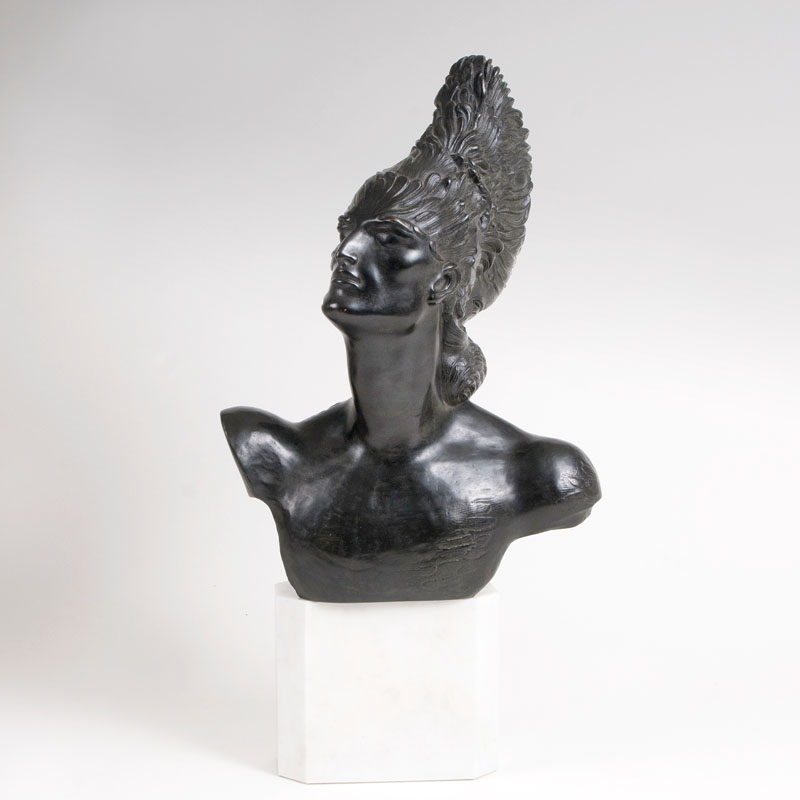 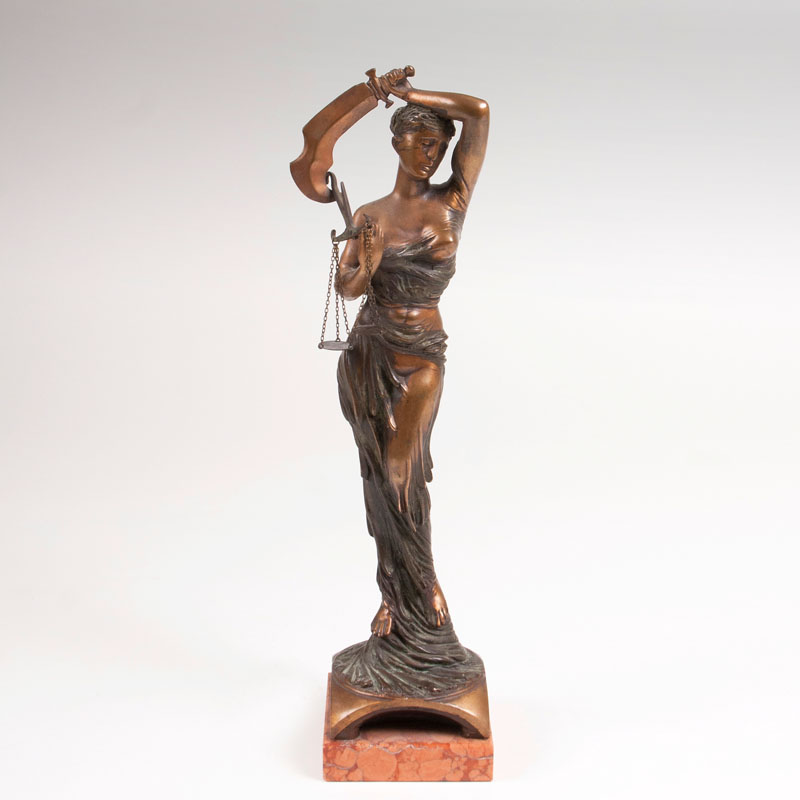 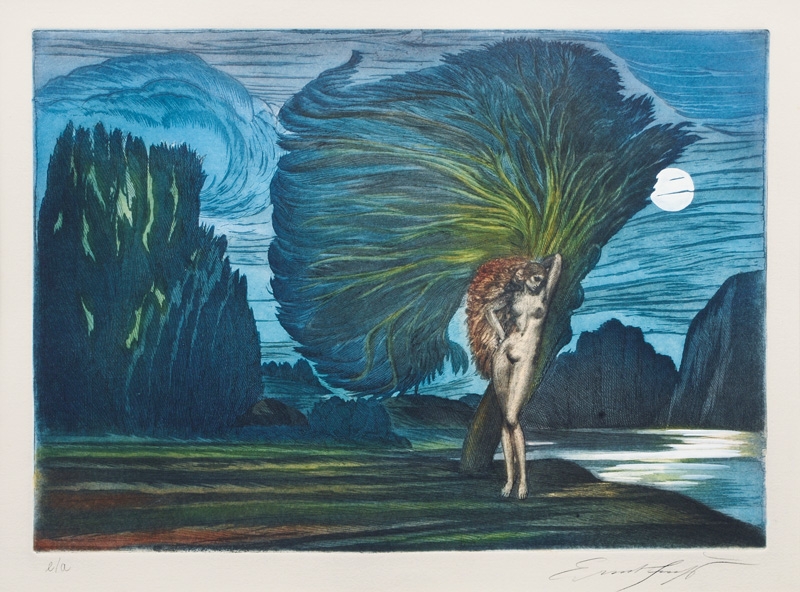 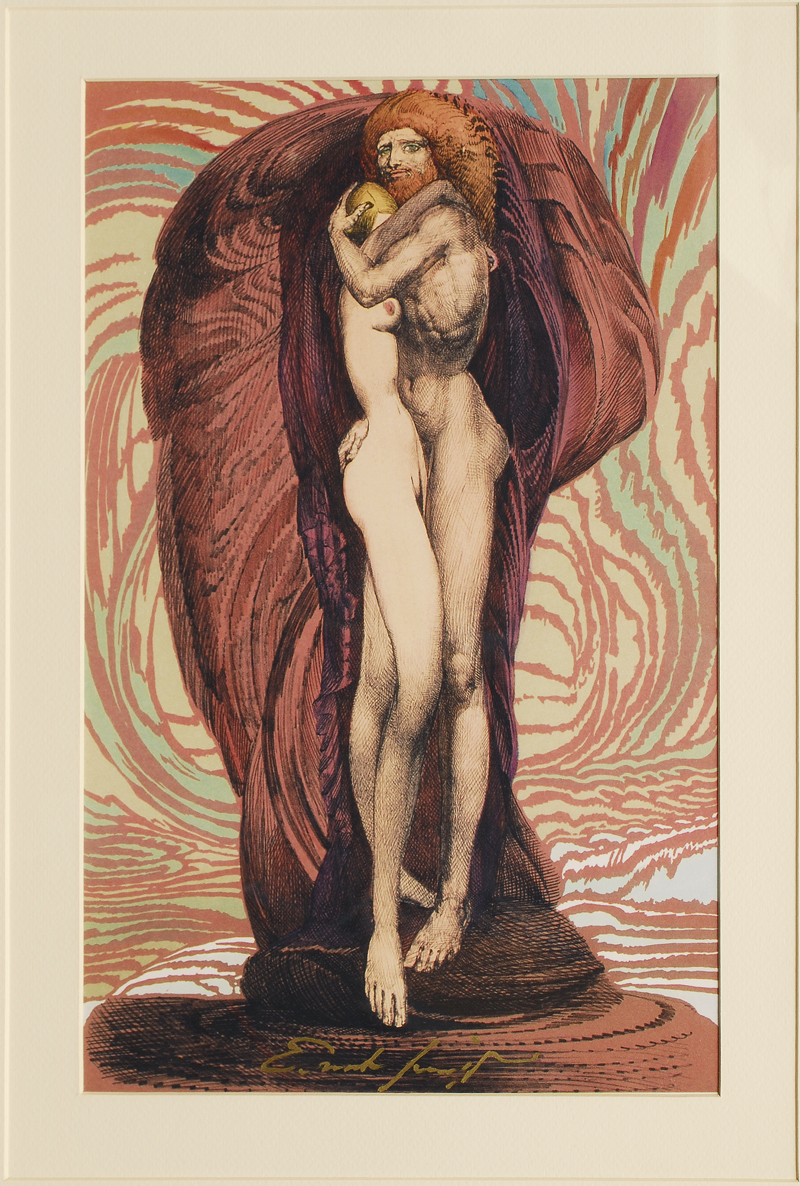 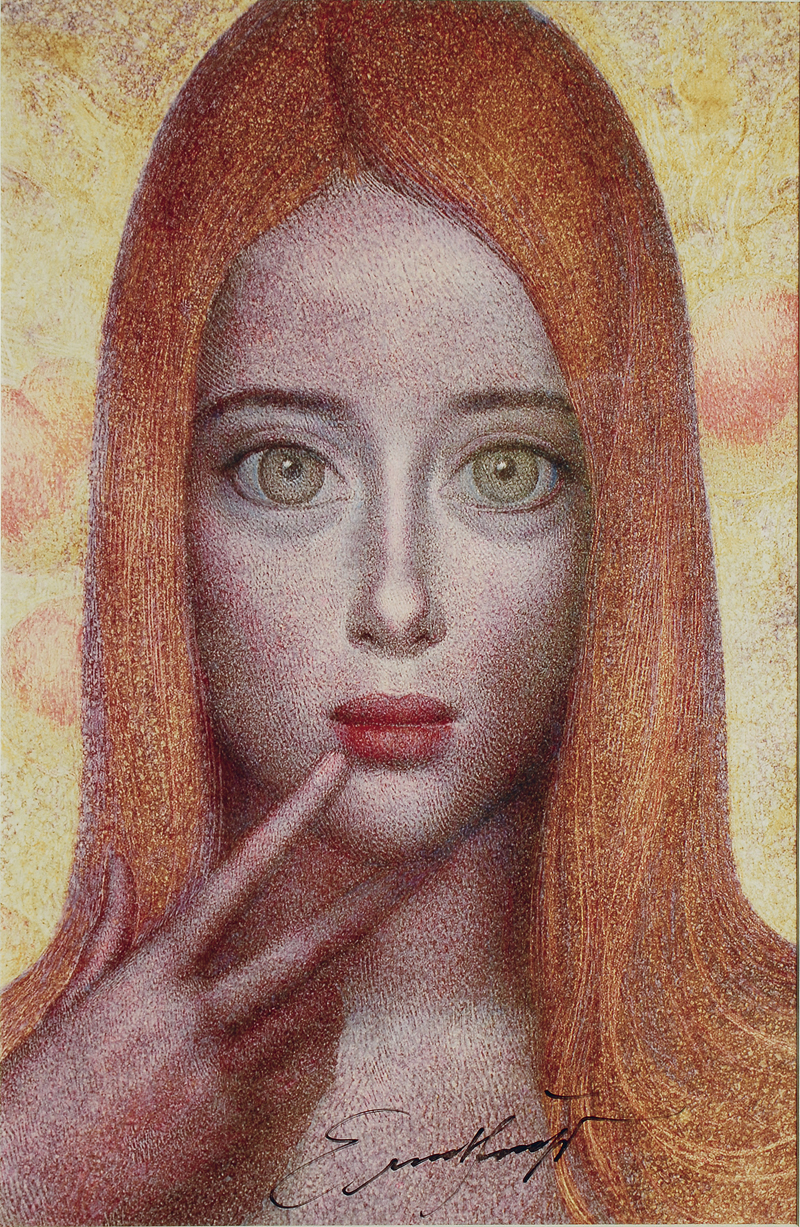 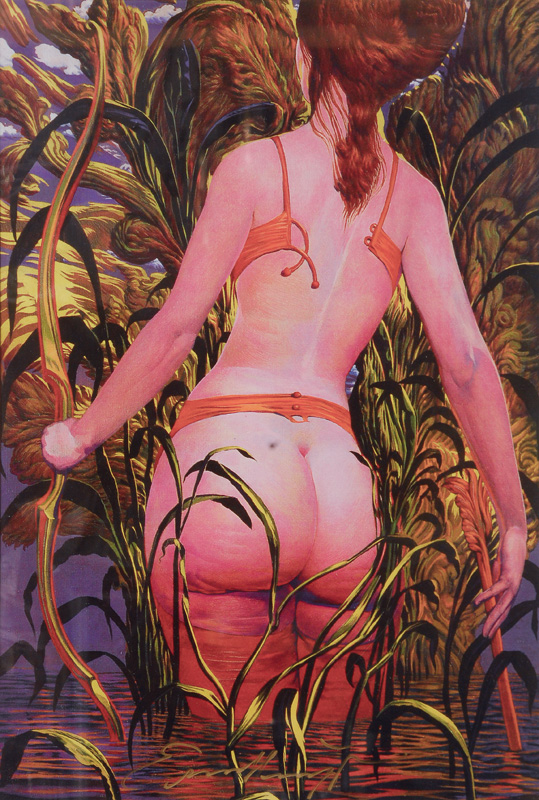 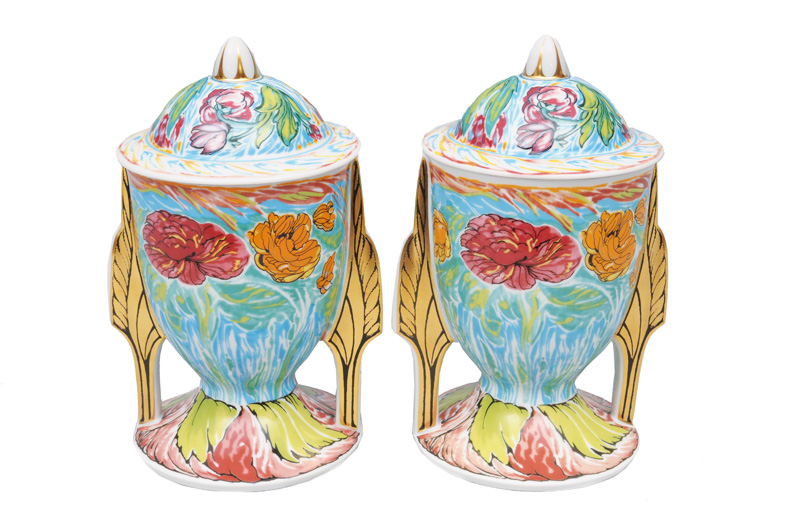 A pair of artists" cups with floral decor 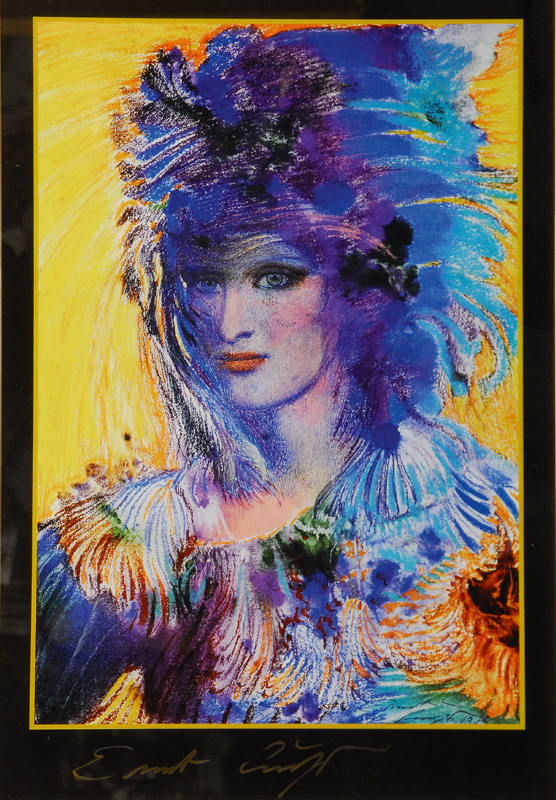 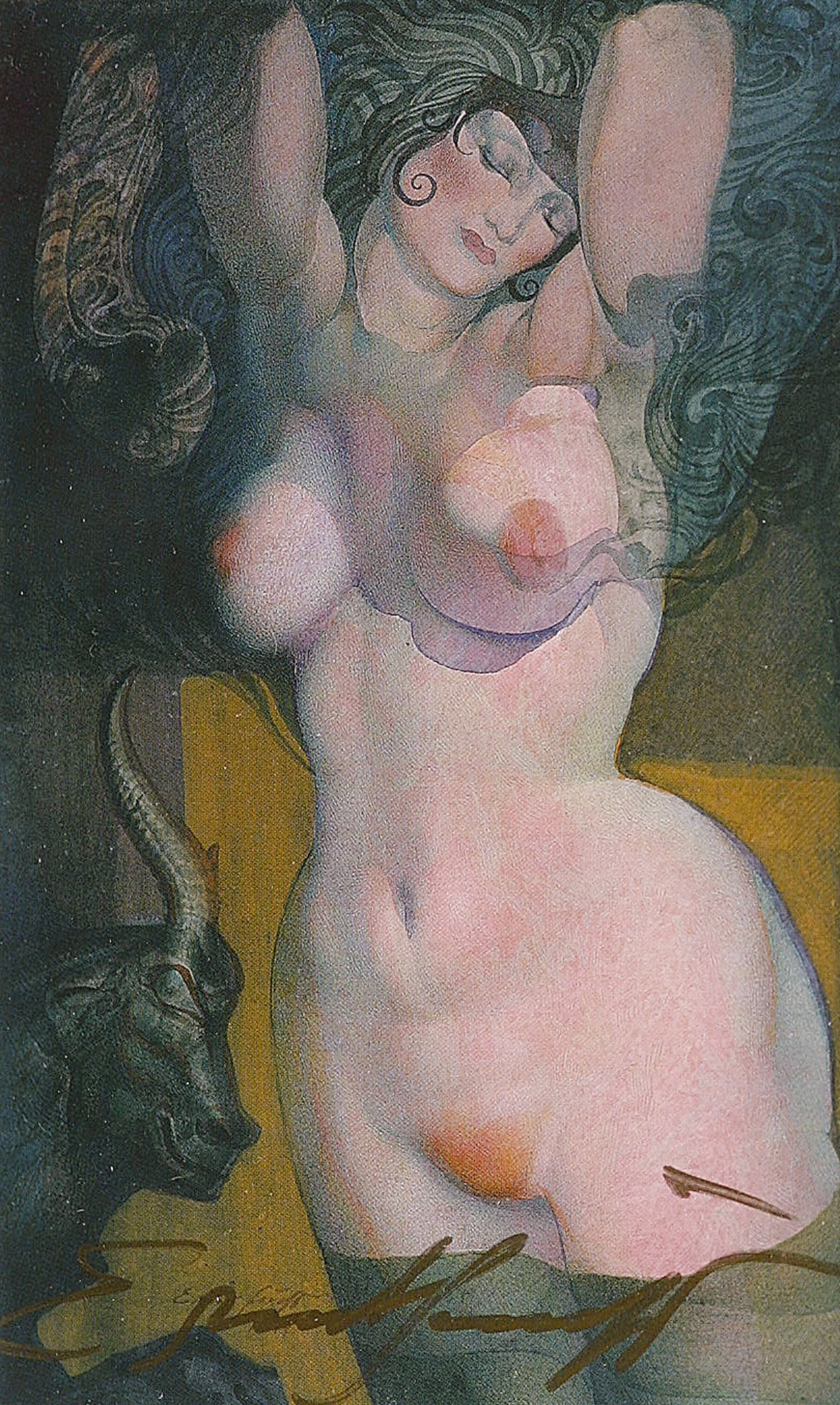 A Bronze Sculpture 'The Queen of the Night' A bronze figure "Papageno" of the series "Les beaux arts" 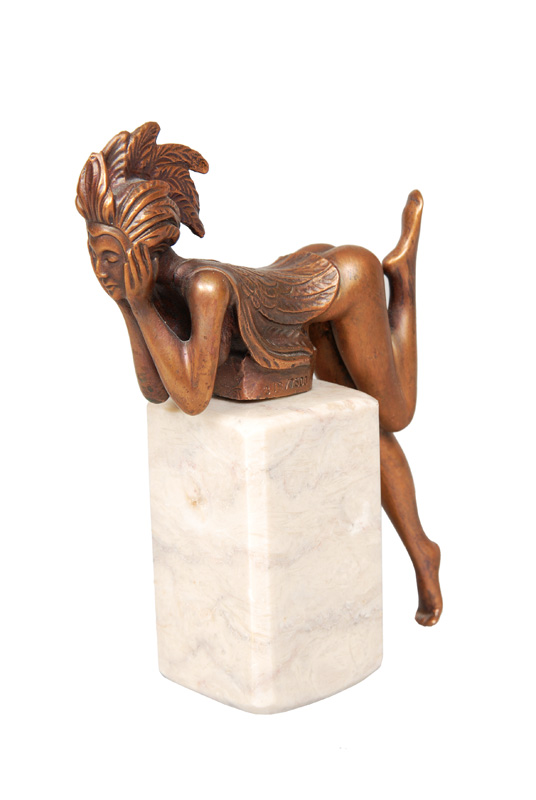 A bronze figure "Papagena" of the series "Les beaux arts" "Daidalos and the nymph" You would like to buy a work by Ernst Fuchs?

You would like to sell a work by Ernst Fuchs?