German landscape painter. Because of extraordinary great talent C. was admitted to the Düsseldorf academy as early as 1893. His teachers were A. Kampf and E. Dücker, whose master student C. became in 1900. C. followed Dücker as professor at the Düsseldorf academy in 1917. He is considered to be one of the most important promoters of French modern art in Germany at his time. Mus.: Berlin (Nat.-Gal.), Cologne (Mus. Ludwig), Essen (Folkwang-Mus.), Wuppertal (Van-der-Heydt-Mus.), Düsseldorf, Dortmund, Hamburg (Altonaer Mus.), Vienna (Albertina) a. others. Lit.: AKL, Thieme-Becker, Vollmer a. others. 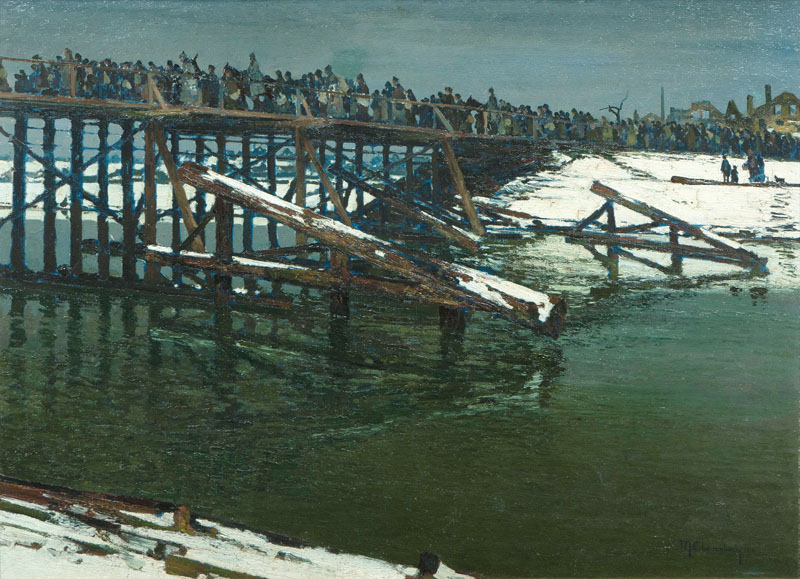 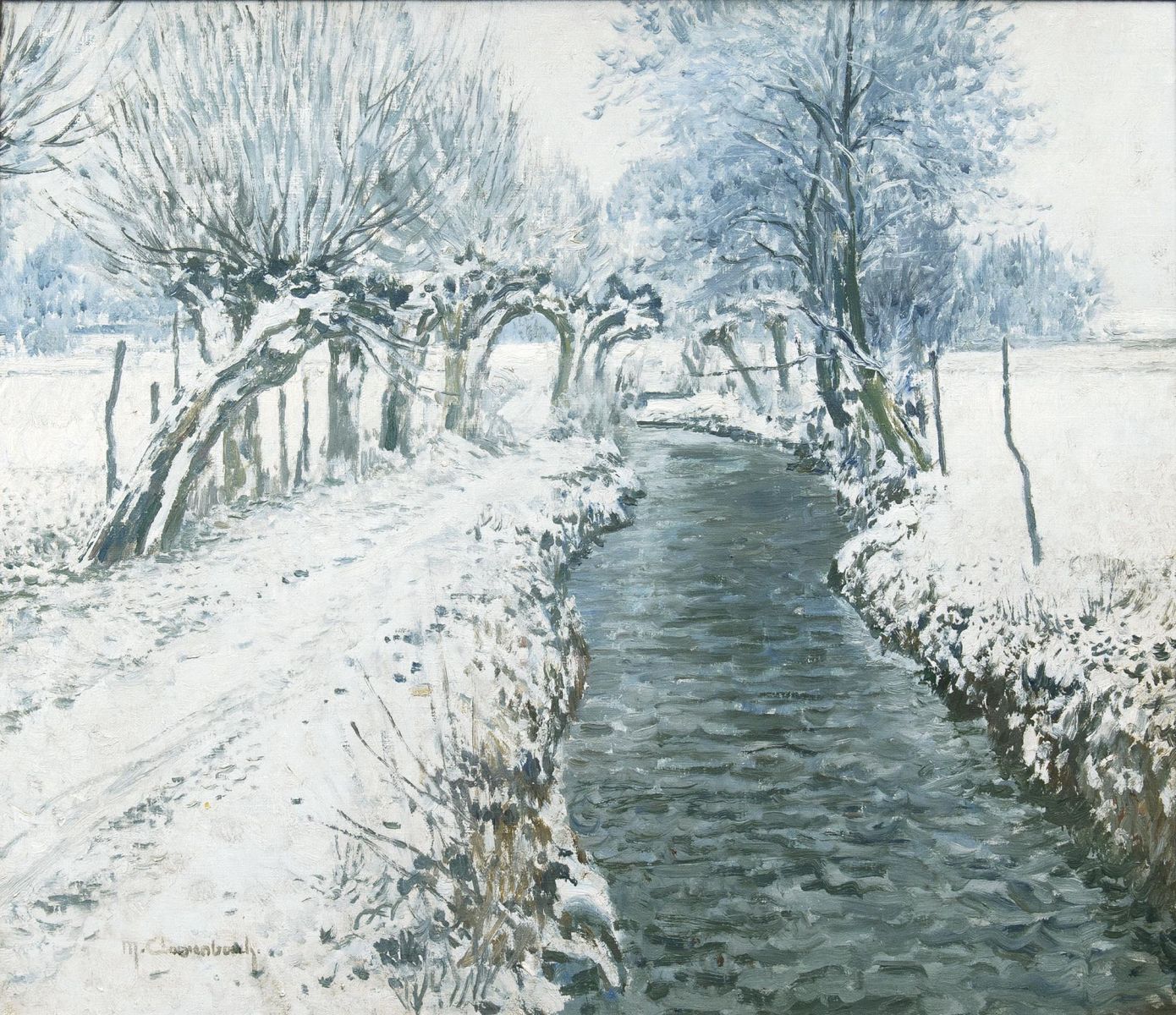 You would like to buy a work by Max Clarenbach?

You would like to sell a work by Max Clarenbach?