German painter. F. studied 1907-10 at the Hannover art school as well as at the Munich academy as pupil of C. von Marr and K. Raupp. He soons won himself a reputation as portrait painter, but also painted landscapes. F. worked in Nienburg until 1929, thereafter he settled in Berlin. The terror of WW II inspired him to his best achievements besides his portraits. Lit.: AKL, Vollmer. 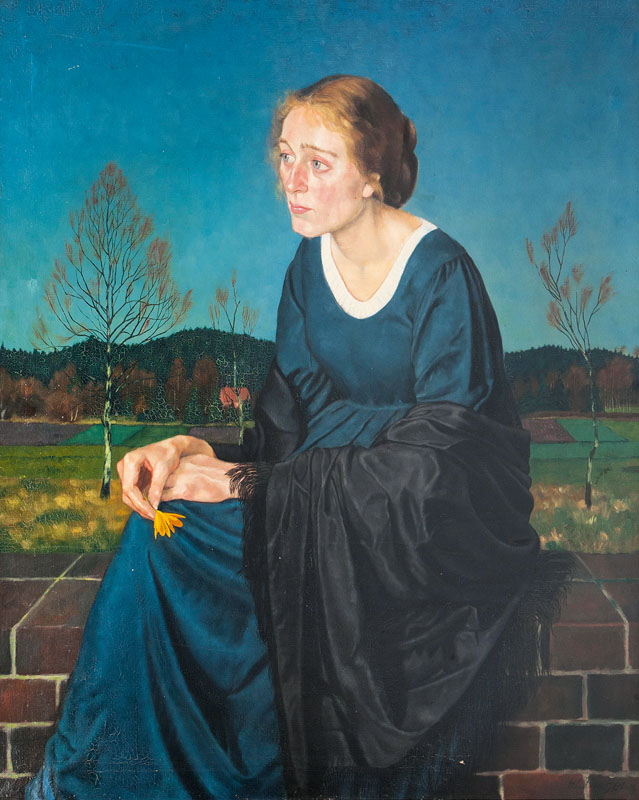 You would like to buy a work by Hans Ludwig Fischer?

You would like to sell a work by Hans Ludwig Fischer?