Venetian glass artist, he went to work at an early age in VAMSA glassworks where he was apprenticed to Romano Tosi, better-known as 'Mamaracio'. Then Furlan joined Gino Cenedese glassworks where he met the legendary glass artists Gino Forte and Flavio Poli and learned the 'massello'-technique that would later become his favorite method. In the 1970s he joined Seguso Vetri d'Arte. - Throughout his life Furlan was inspired by the work of Picasso and expressed it in glass sculptures. 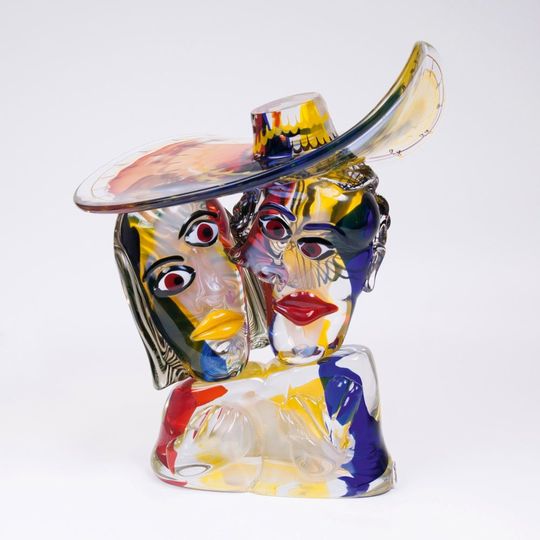 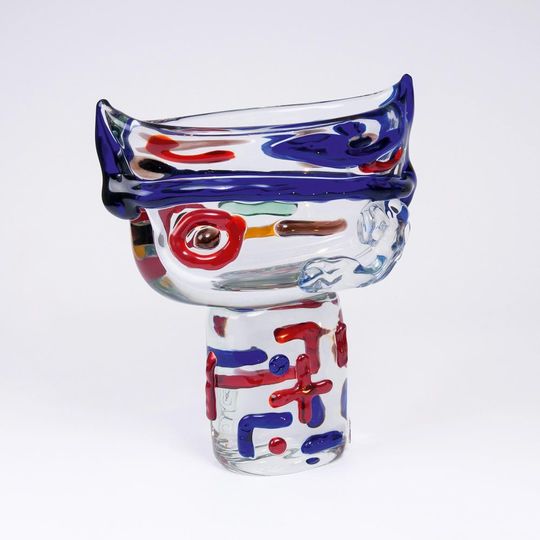 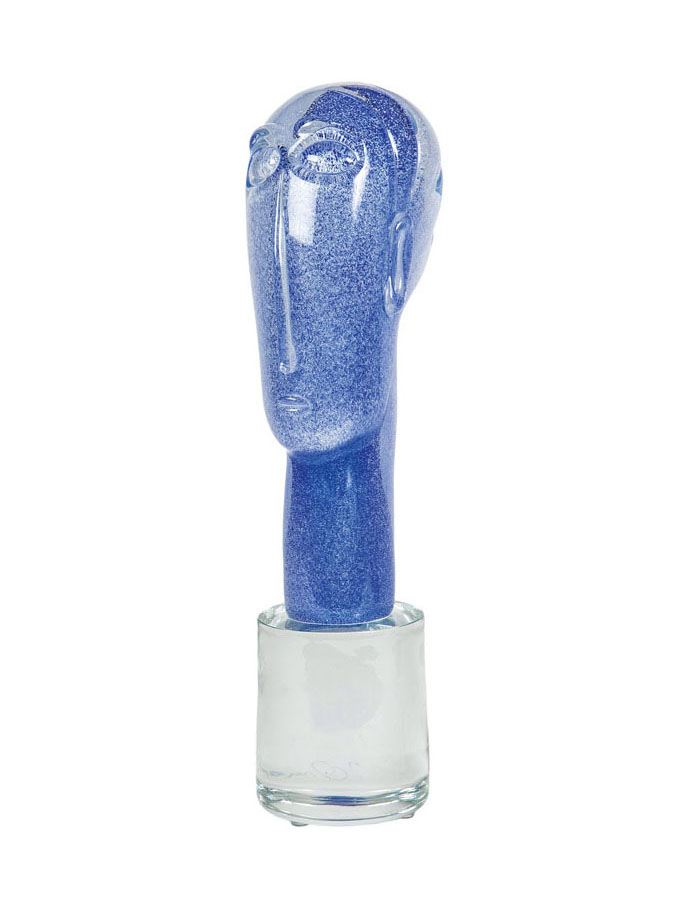 A glass sculpture 'Omaggio a Modigliani'

You would like to buy a work by Walter Furlan?

You would like to sell a work by Walter Furlan?