German painter a. draughtsman. M. studied 1861-66 at the Berlin academy, in addition he was pupil of Ludwig Richter. In 1868/69 he was in Italy. He became professor in Dresden but moved to Berlin in 1885, where he was made professor at the Königliche Kunstschule in 1905. Mus.: Berlin (Nat.-Gal.), Meißen, Bautzen. Lit.: Boetticher, Thieme-Becker. 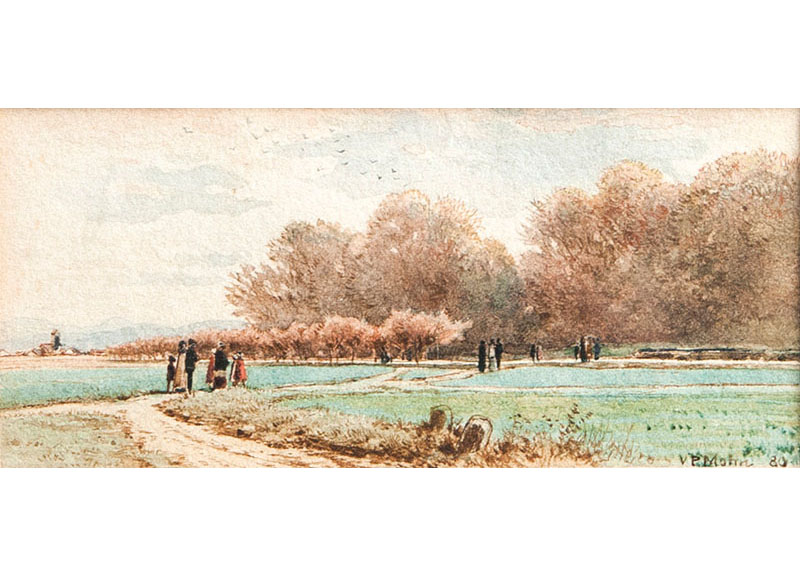