US-american photographer. She studied 1919-23 at the UCLA a. was engaged in watercolour painting a. printmaking. Her husband Willard D. Morgan introduced her to photography. Both worked in the desert of the American South-West before moving to New York in 1930. It was there that M. attended for the first time a performance of the Martha Graham Dance Company, as a result modern dance became one of M.'s most important subject matters. Those photographs were exhibited in a solo show at the MoMA in 1941. M. was in contact with many artists like L. Moholy-Nagy, W. Gropius a. J. Albers. Together with A. Adams she was co-founder of the photo magazine 'Aperture' in 1952. 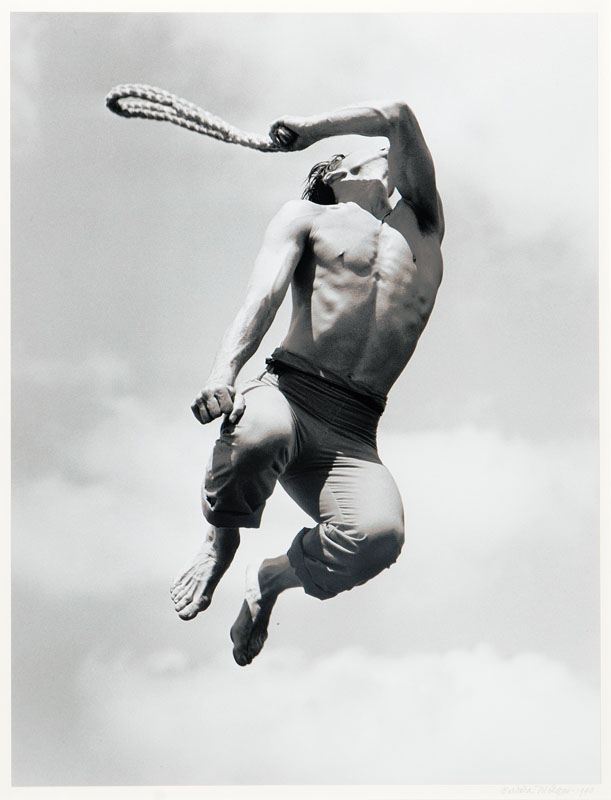 You would like to buy a work by Barbara Morgan?

You would like to sell a work by Barbara Morgan?