Fritz Klimsch ranks among the outstanding sculpturers of the 20th cent. in Germany. 1886-94 he visited the Berlin Academy and was a student of Fritz Schaper. 1898 he became co-founder and member of the managing board of the Berlin secession. 1921 he received a professorship at the Hochschule für Bildende Künste in Charlottenburg. 1945, after a stopover in Salzburg, Klimsch settled down in Saig near Freiburg. His artistic style became strongly influended by his stays in Italy and Greece. His extensive oeuvre contains monuments, portraits and single sculptures. The main topic of his work is the ideal female body shape, for example the sculptures 'Kauernde' (1913), 'Badende' (1918) or 'Versonnene' (1923). Lit.: Comp.: H. Braun: Eine Dokumentation, Köln, 1991. 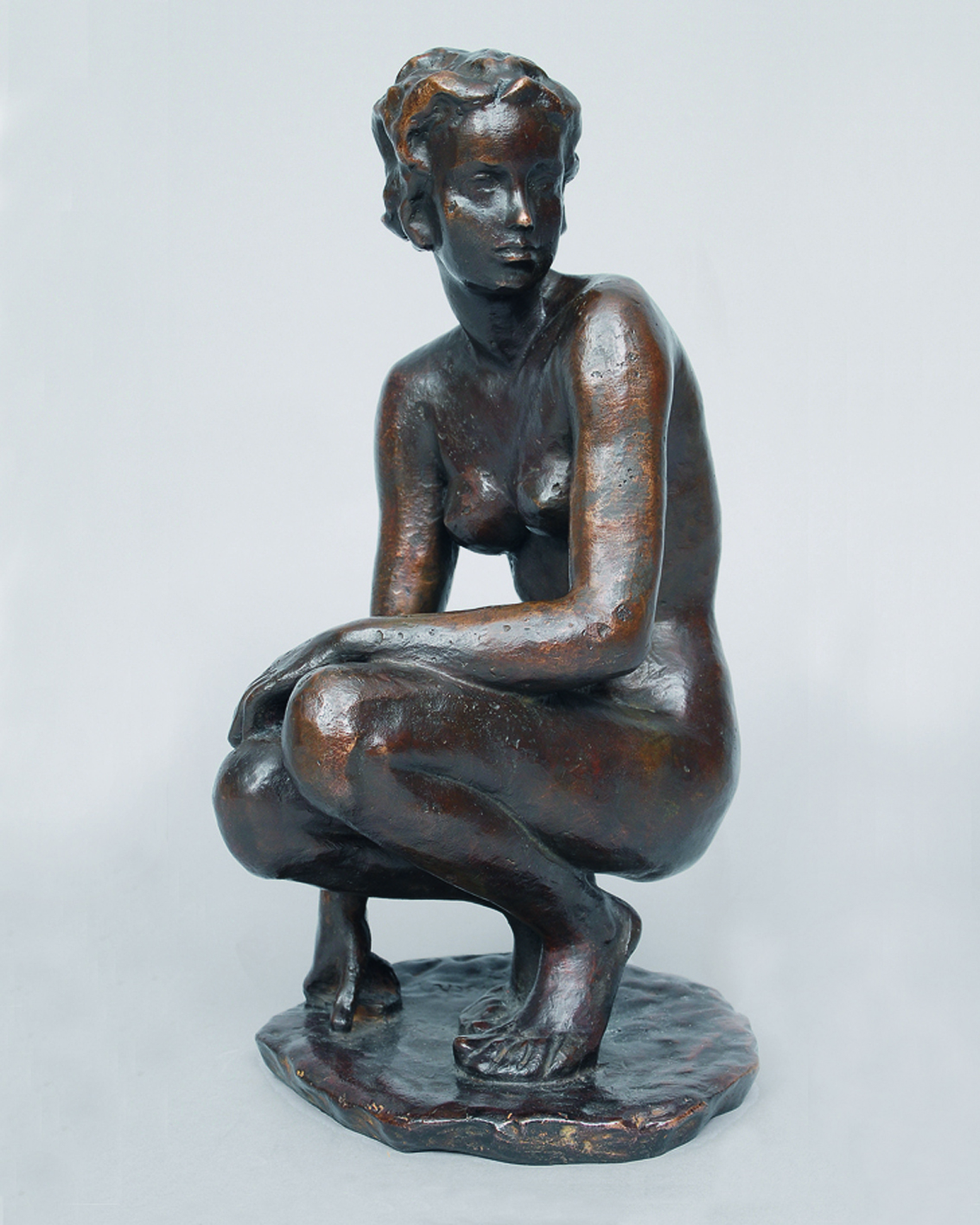 A rare bronze figure of a seated nude 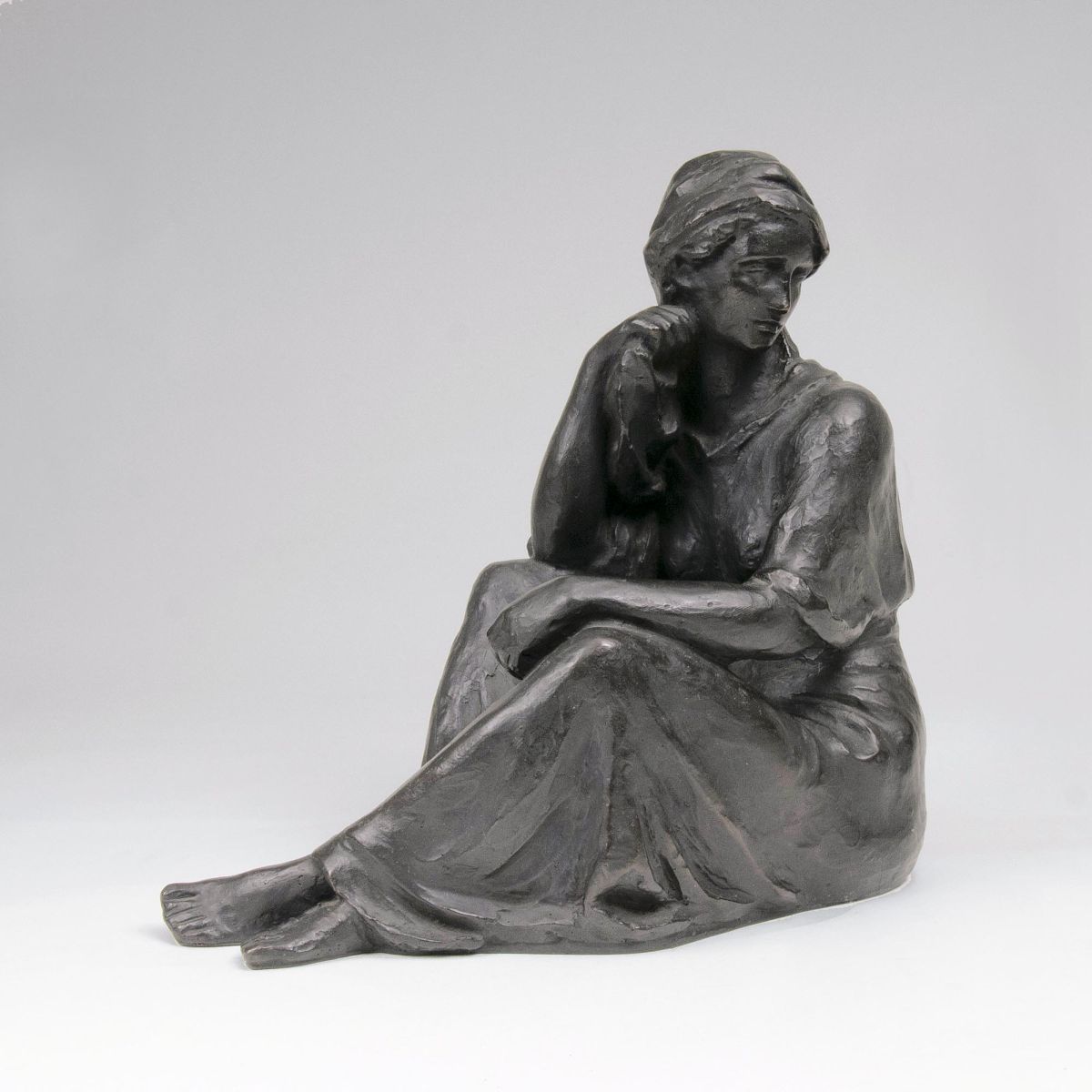 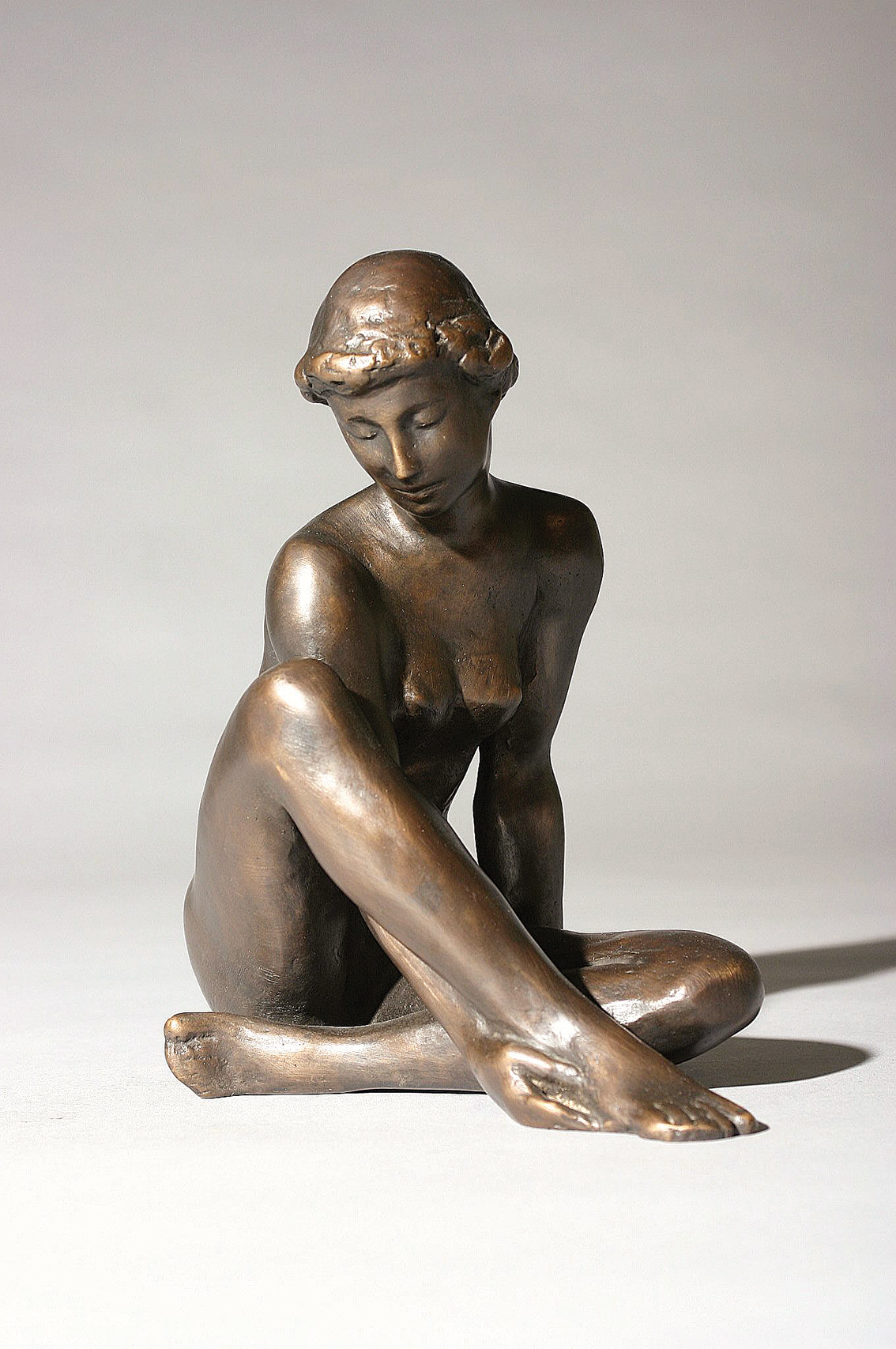 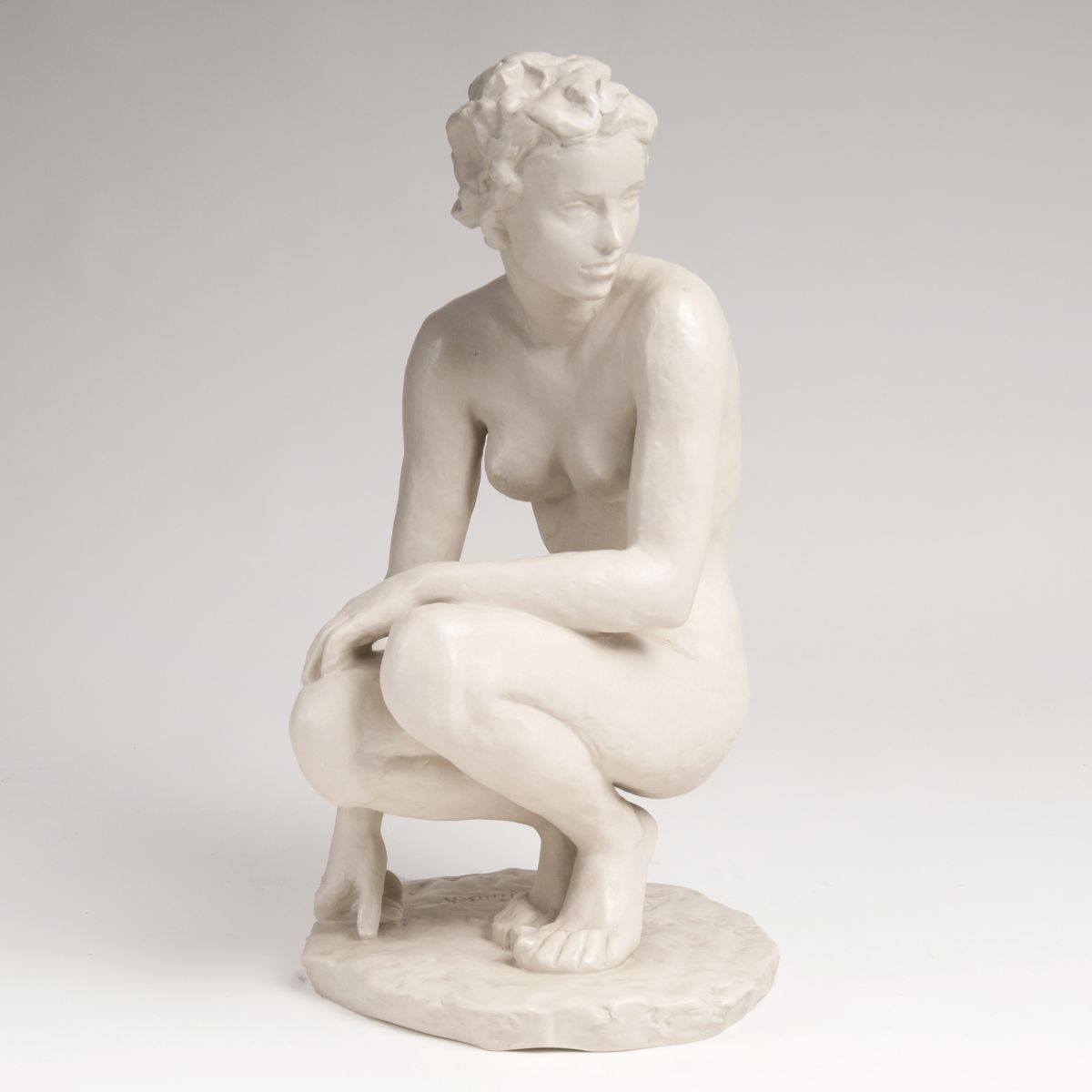 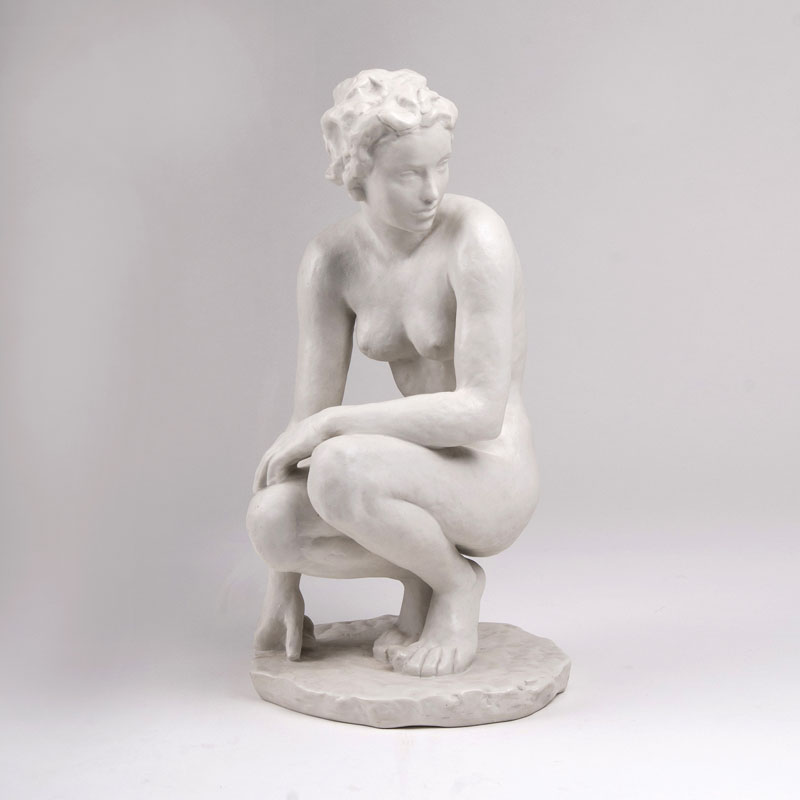 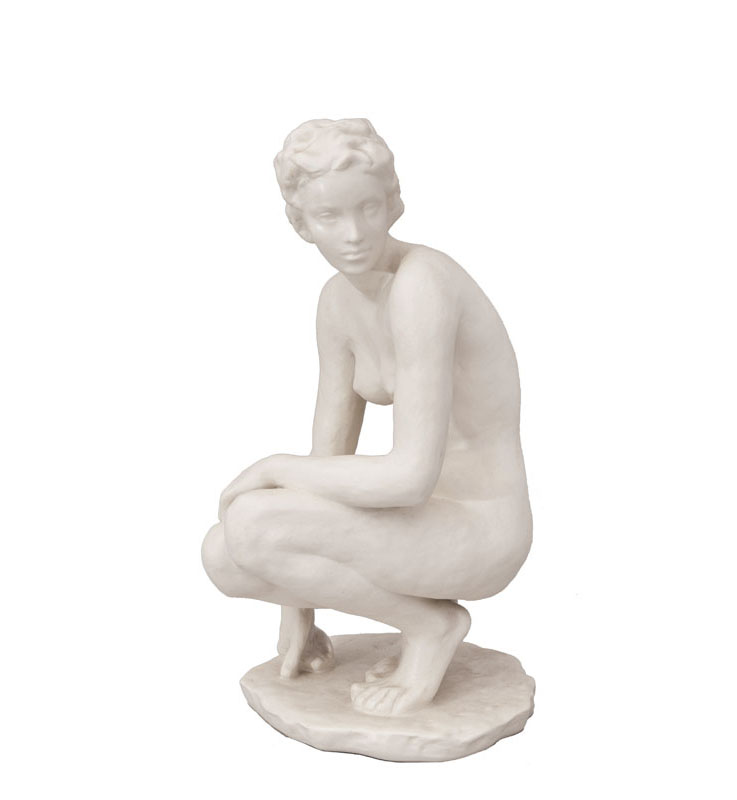 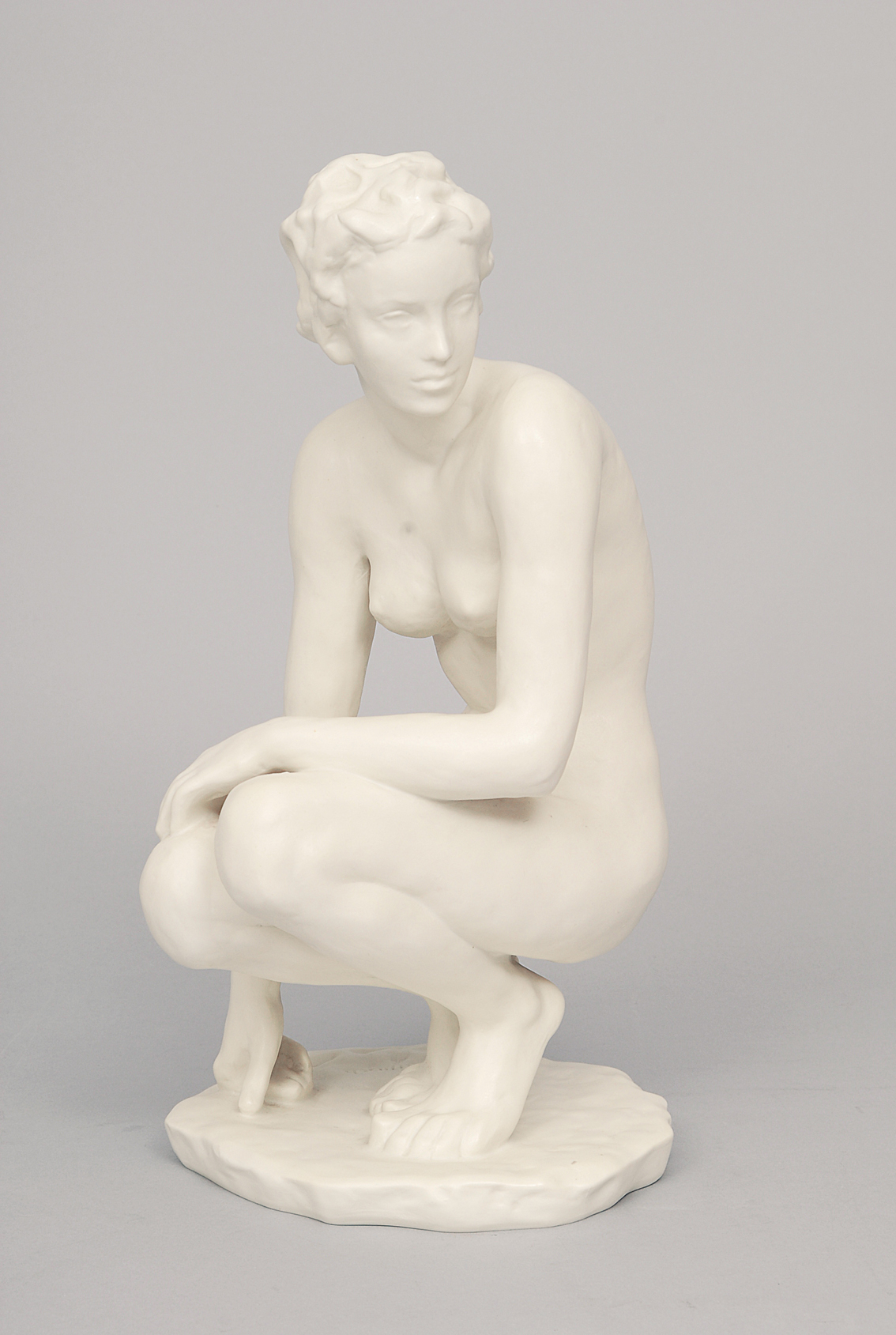 A figure of a crouching nude

You would like to buy a work by Fritz Klimsch?

You would like to sell a work by Fritz Klimsch?