Swedish history a. figure painter. S. began pursuing a military career. He started studying painting at the Stockholm academy in 1866, one year later he moved to Düsseldorf where F. Fagerlin was his teacher at the academy. In 1875 he quit military service, 1876-78 he studied in Düsseldorf again, this time under W. Sohn. Thereafter he continued his studies at the Académie Julian in Paris under Courtois. Lit.: Thieme-Becker. 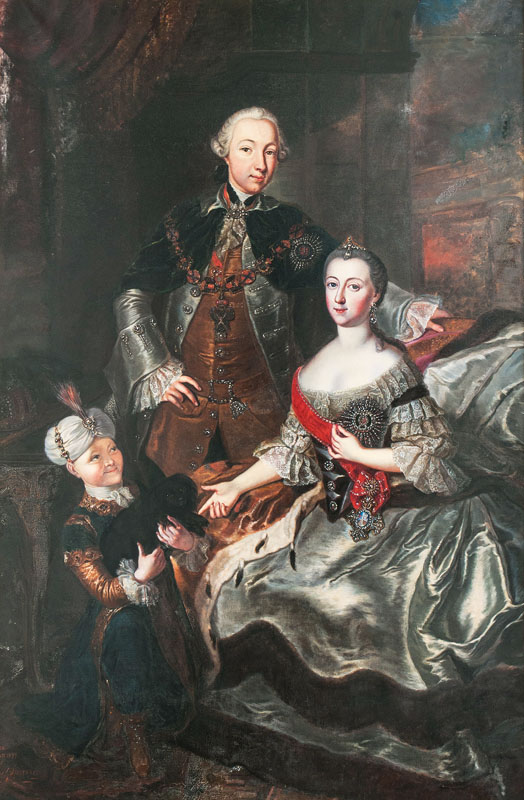 You would like to buy a work by Axel C. A. Sparre?

You would like to sell a work by Axel C. A. Sparre?