German draughtswoman, paintress a. graphic artist. M. studied in Paris, Brussels a. Rome. Since 1916 she worked in Berlin for magazines like 'Simplicissimus' a. 'Jugend'. She became very successful with her drawings of Berlin life of the 1920s; her career came to an end under the Nazis. After the war she painted abstract paintings. Lit.: Vollmer. 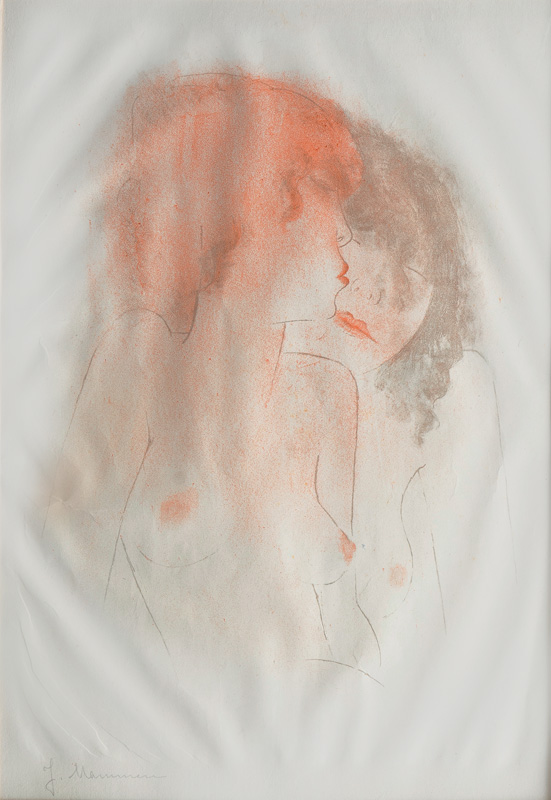 You would like to buy a work by Jeanne Mammen?

You would like to sell a work by Jeanne Mammen?