Italian painter a. object artist, studied 1924-28 at the Bera in Milan. He worked as restorer until he moved his studio to the Palazzo Meroni-Manzoni in Soncino where he became teacher of Piero Manzoni. F.'s monochrome white paintings became distinctive for Manzoni a. made him a worldwide reputation, but also confronted him with the criticism of producing fakes. F. as artistical innovator of that kind of painting waits to be rediscovered. Lit.: Saur. 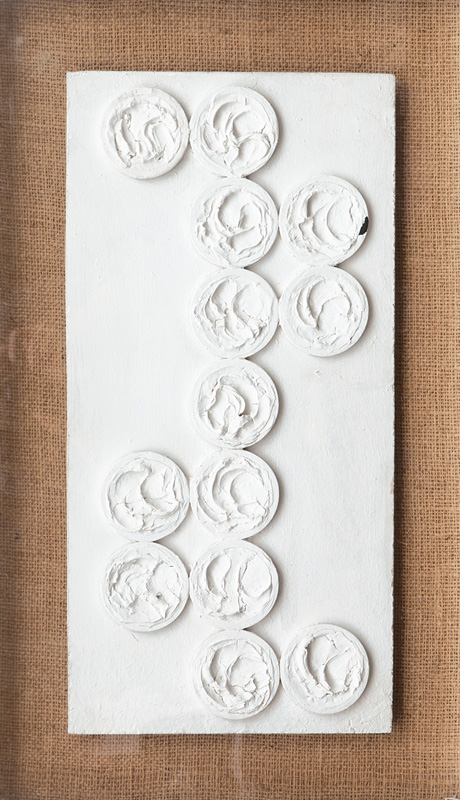 You would like to buy a work by Enea Ferrari?

You would like to sell a work by Enea Ferrari?