Russian-French painter, designer, sculptor and graphic artist. Since 1906 he studied at the St. Petersburg academy under I. Repin. In 1910 he moved to Paris to continue his studies at the Académie Julian. He first became successful with designs for the fashion designer P. Poiret. His costume and stage designs made him an international reputation. Since 1925 he also worked for Hollywood and leading fashion magazines, among others Harper's Bazaar. His refined, technically perfect, creative and independent designs developed from art nouveau secured him success until his death. Mus.: New York (Metrop. Mus.), London (V&A), Oxford (Ashmolean Mus.), Paris a. others. Lit.: AKL, Bénézit a. others. 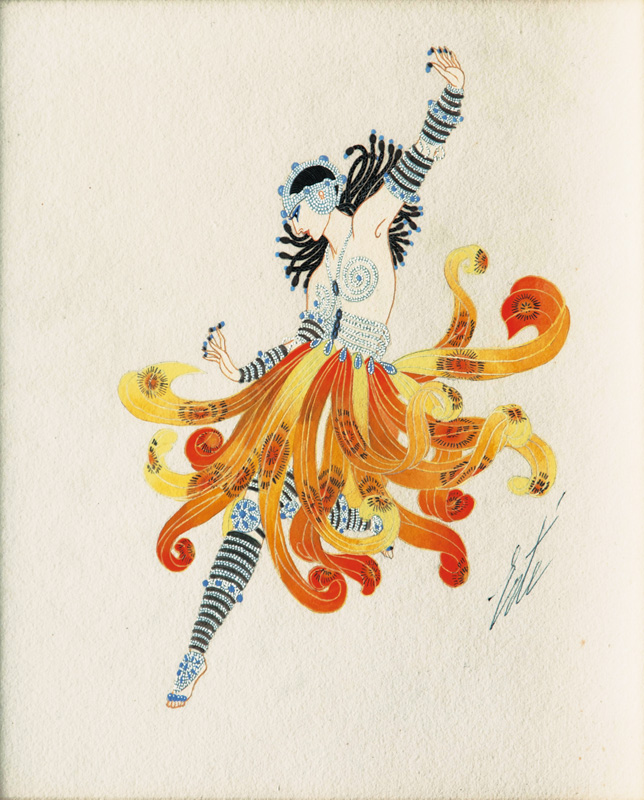 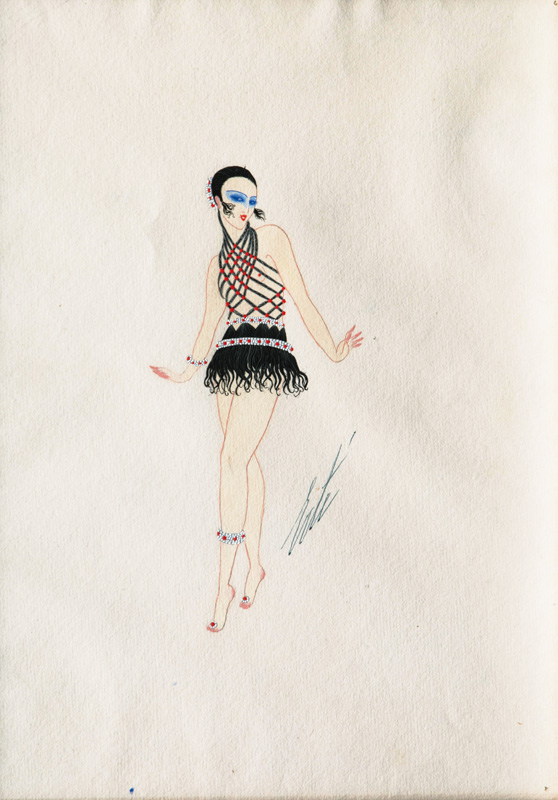 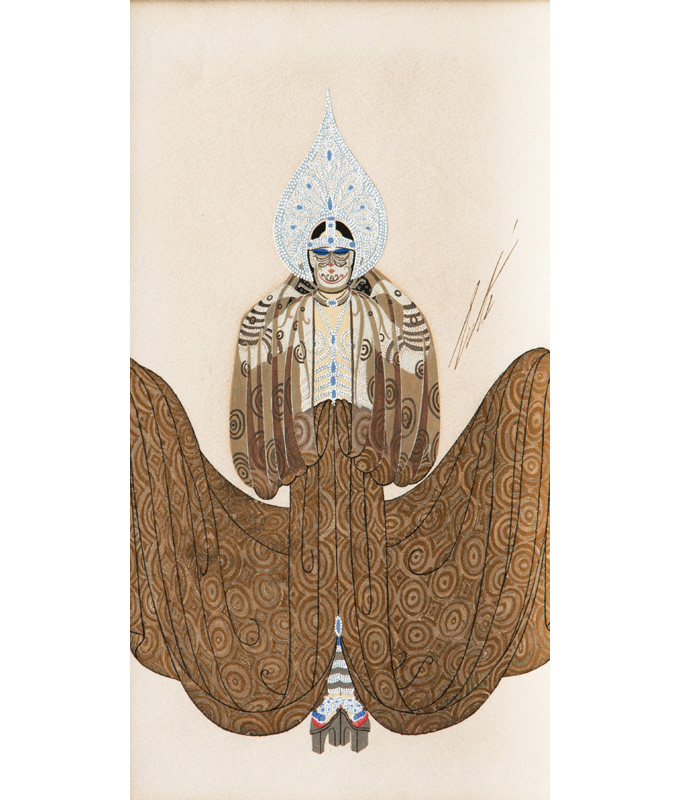 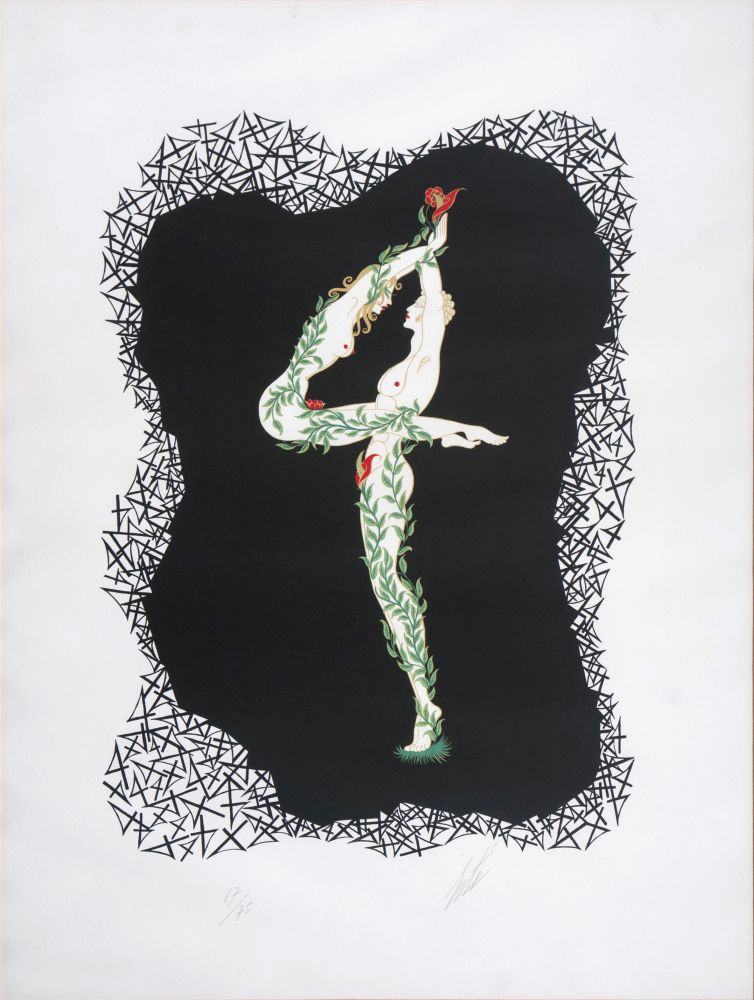 You would like to buy a work by Erté, d. i. Roman Tyrtov?

You would like to sell a work by Erté, d. i. Roman Tyrtov?