French painter, since 1945 he studied in Paris among others at the Académie des Beaux-Arts a. at the Académie Charpentier as well as at the Grande Chaumière. His acquaintance with Jacques Villon led him to abstract painting. In 1955 he had his first solo exhibition which was soon followed by further success. The career of this innovative artist came to a sudden end when he committed suicide in 1961. A work phase with two-dimensional abstract paintings until the mid 50s was followed by action paintings as well as assemblages a. collages. Mus.: Paris (Centre Pompidou) a. others. 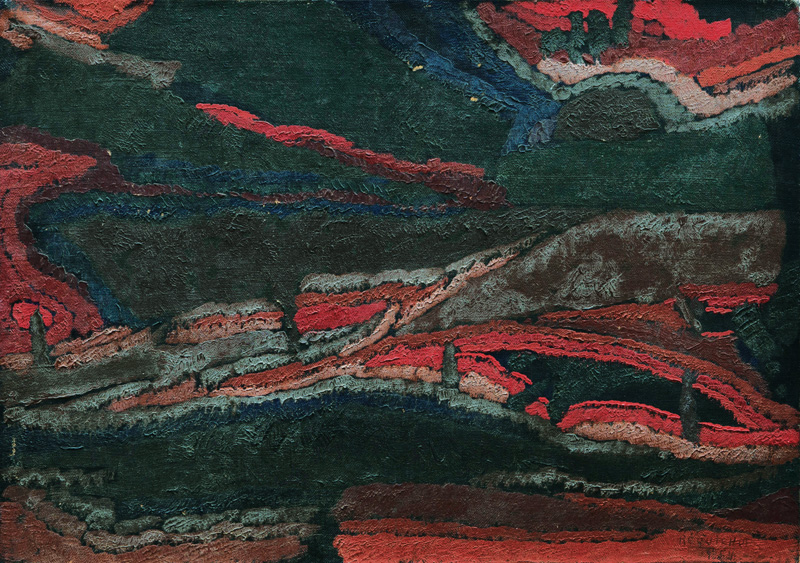 You would like to buy a work by Bernard Réquichot?

You would like to sell a work by Bernard Réquichot?