Italian history painter a. draughtsman, was trained in the workshop of f. Solimena until 1706, in 1718 he became member of the Accadmia of S. Luca, he founded a drawing academy in Rom, among the pupils of which were P. Batoni a. A. R. Mengs, since the 1720 he was considered the most important head of Roman classicism, he not only worked for pope Clement XI in S. Giovanni in Laterano a. in S. Clemente but also for the court of Turin. Mus.: Florence (Uffizi), Cologne (Wallraf Richartz-Mus.), New York, Rome, Berlin a. others. Lit.: Saur, Thieme-Becker, Bénézit a. others. 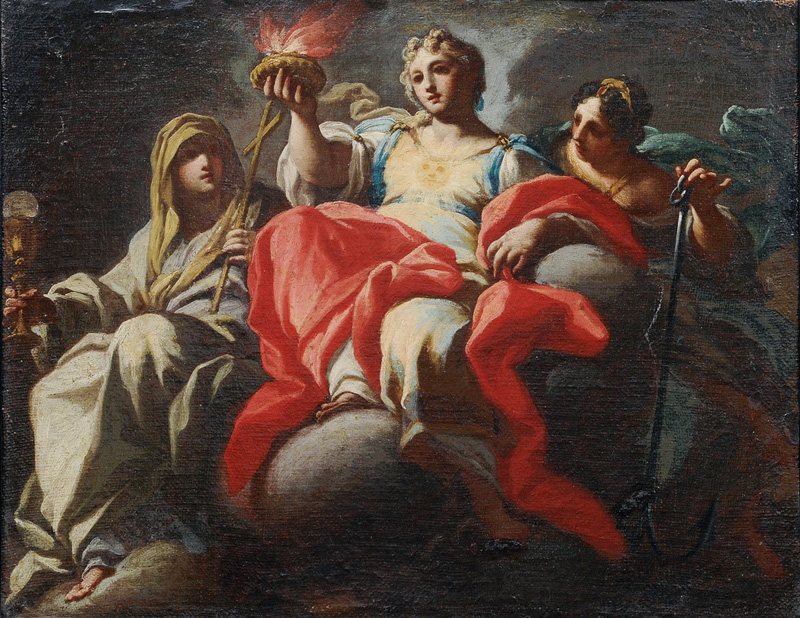 You would like to buy a work by Sebastiano Conca?

You would like to sell a work by Sebastiano Conca?

Sell a work by Sebastiano Conca?