One of the most important German artists of the avantgarde. M.-B. began studying at the drawing school of the 'Verein Berliner Künstlerinnen' since 1896. In 1898 she moved to Worpswede to be taught by F. Mackensen. In 1900 she took lessons at the Académie Colarossi in Paris together with C. Westhoff, the later wife of R. M. Rilke. After returning to Worpswede she married O. Modersohn. In 1903, 1905 a. 1906 she returned to Paris a., inspired by Cezanne a. Gauguin, developed her own distinct style. She died in childbirth in 1907. Because she exhibited rarely her artistical achievements were known to few, but she was widely appreciated soon after her death. Mus.: Bremen (Paula Modersohn-Becker-Mus., Kunsthalle), Hamburg (Kunsthalle), Wuppertal (Von der Heydt-Mus.), Hannover (Kestner-Ges.), Essen (Folkwang-Mus.), Düsseldorf, Cologne a. others. Lit.: Thieme-Becker a. many more. 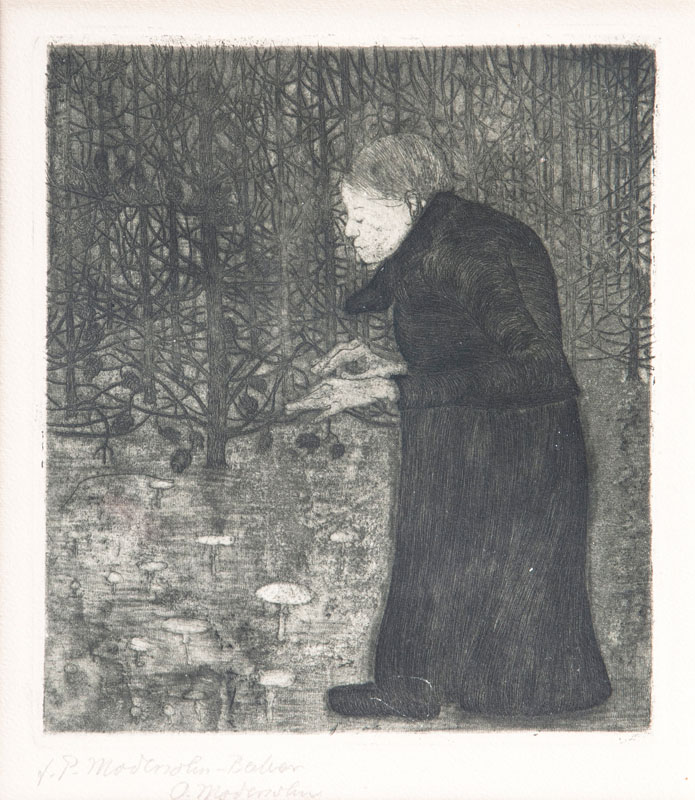 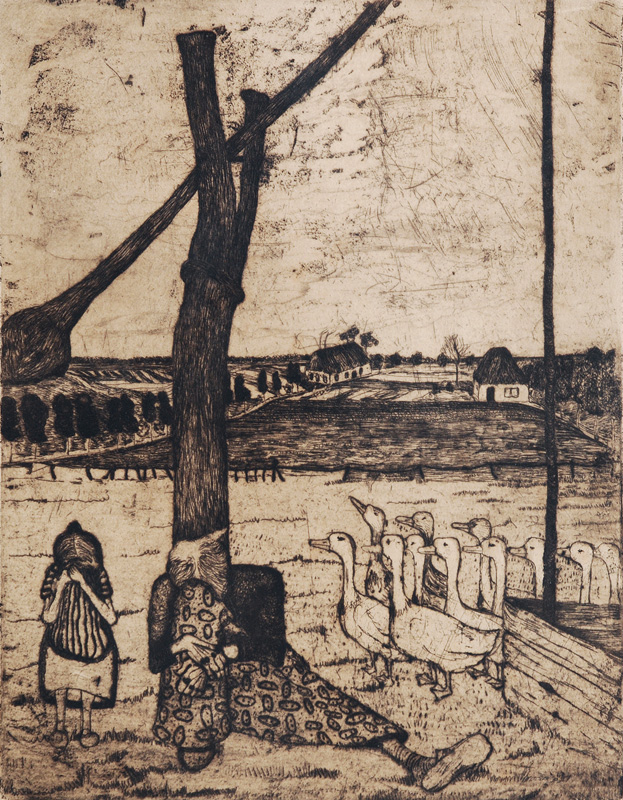 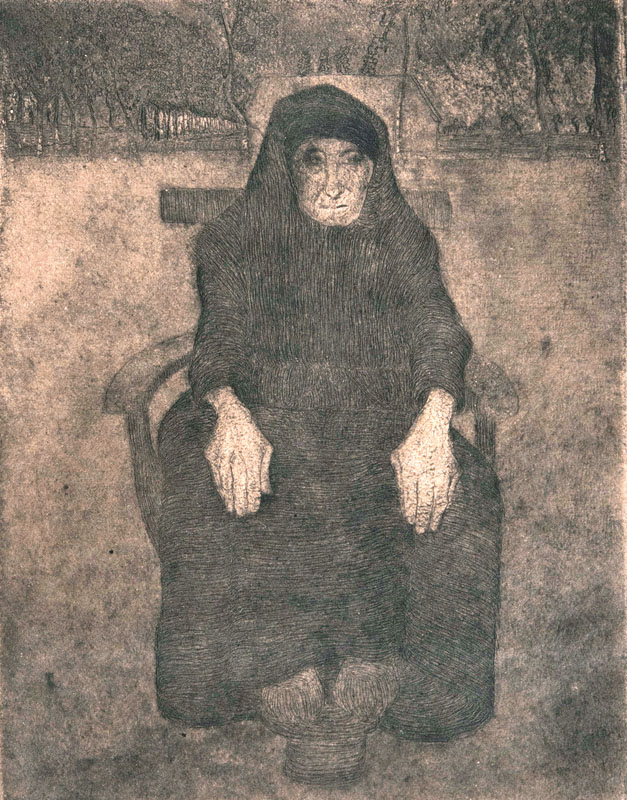 You would like to buy a work by Paula Modersohn-Becker?

You would like to sell a work by Paula Modersohn-Becker?