German sculptor, studied at the academies of Hanau, Paris and Brussels. Since 1904 he worked as a sculptor in Berlin and went public with a series of life-sized marble figures during exhibitions in Berlin, Dusseldorf and Malmö. In later years he devoted himself increasingly to the representation of female nudes. With his sculptures Kaesbach was represented on the big German art exhibitions of 1939, 1940, 1941 and 1943 in the House of German Art in Munich. Lit.: Thieme-Becker a.o. 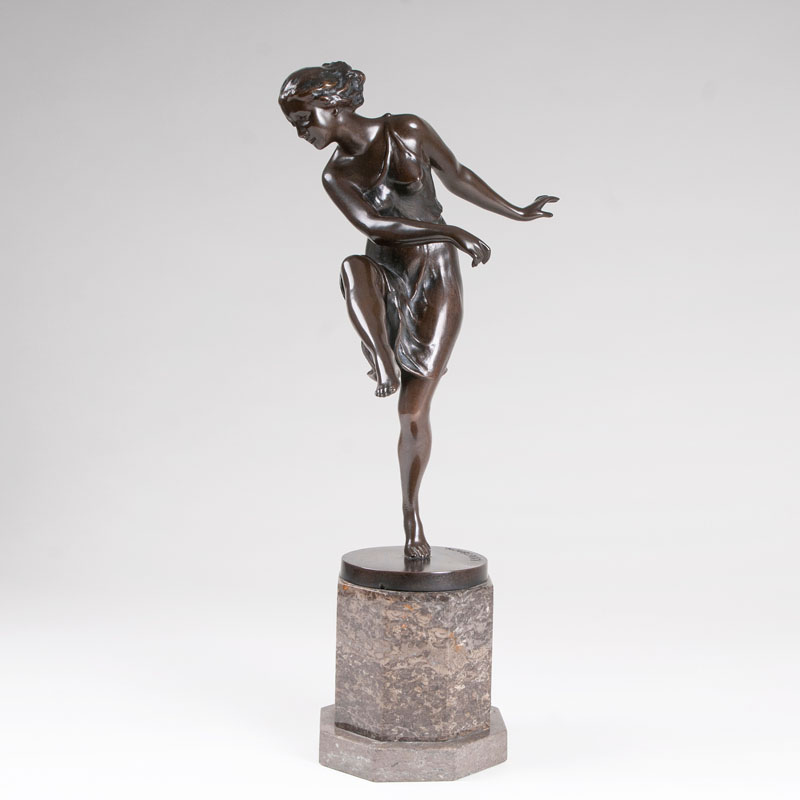 A large figure of a female nude 'muse' 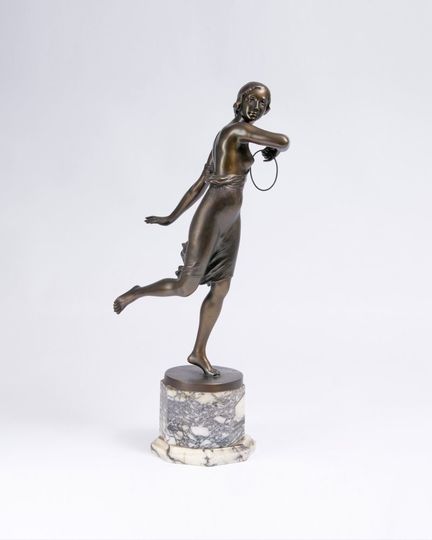 A Female Dancer with Bangle 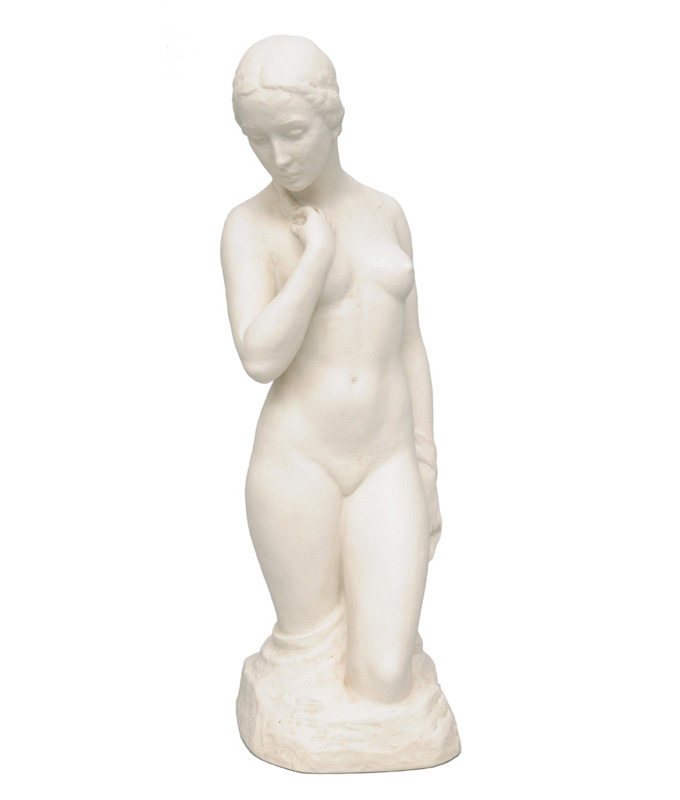 You would like to buy a work by Rudolf Kaesbach?

You would like to sell a work by Rudolf Kaesbach?