Glass master in Murano, at the age of 14 he was apprenticed to master glass blower Ermanno Nason, from 1958 to 1960 he attended the Institute of Fine Arts in Venice, where he studied under Professor Angelo Fuga. From 1979 until late 1983 he worked for the firm Oball. His favorite artist was Picasso. After 1984, in his own glassworks-studio. Lit.: Zenarro, Mario Badioli in fornace (2005). 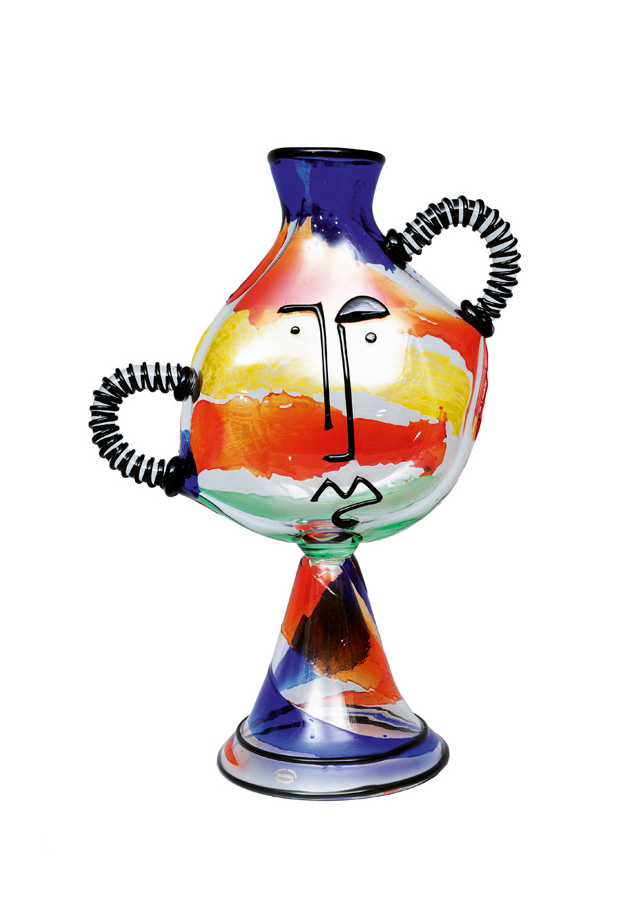 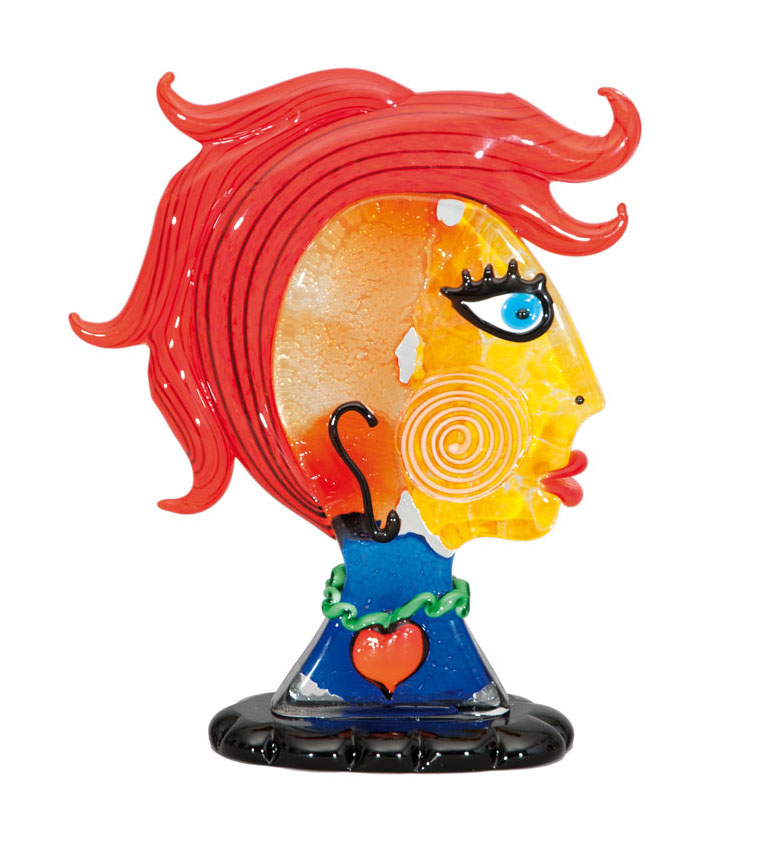 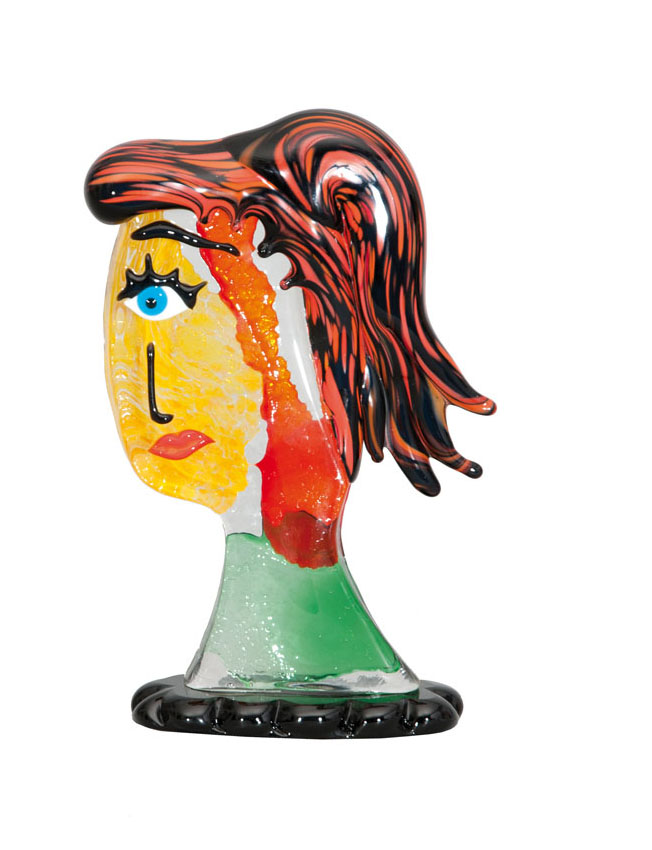 You would like to buy a work by Mario Badioli?

You would like to sell a work by Mario Badioli?