German painter, draughtsman a. graphic artist. R. was trained by his father. He was promoted by the English king George III a. could continue his studies at the London academy under J. Reynolds a. B. West. He travelled Italy with a scholarship of the English court. He became painter to the court of Hannover in 1793 a. developed into the most sought-after illustrator in Germany besides D. Chodowiecki. Mus.: Hannover (Kestner Mus., Schloß Herrenhausen), London, Munich, Weimar, Dresden, Frankfurt/M. a. others. Lit.: Thieme-Becker, Bénézit a. others. 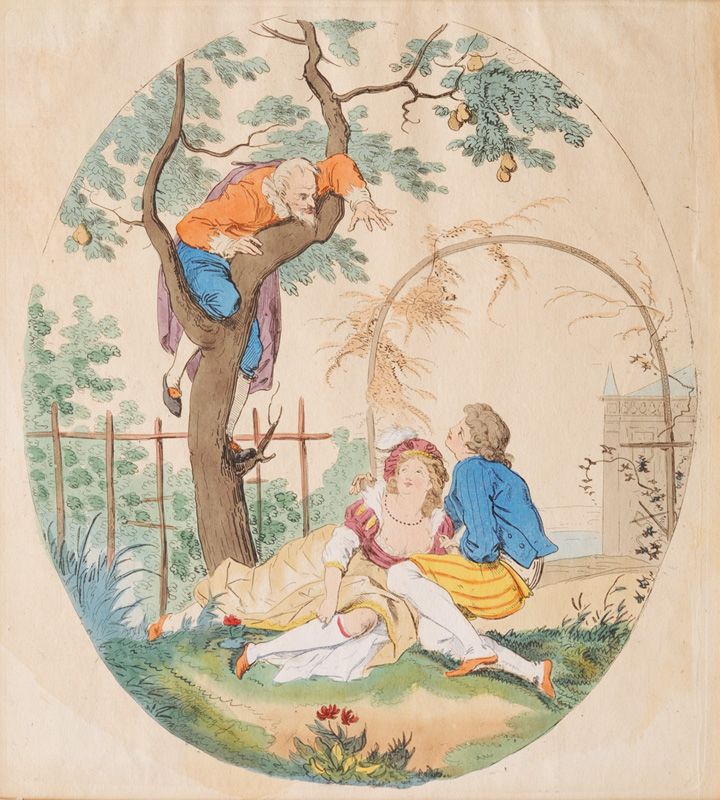 You would like to buy a work by Johann Heinrich Ramberg?

You would like to sell a work by Johann Heinrich Ramberg?