German-american history painter, after first training under H. Vianden in Milwaukee he studied at the academies Weimar, Berlin and Munich, among others under K. Gussow, W. von Lindenschmitt and O. Seitz. In 1890 he became professor at the Munich academy and in 1919 its head, he was long-time director of the Munich Glaspalast exhibition and member of the Berlin academy. M. was ennobled in 1909, his works exhibited at numerous exhibitions in Europe and the USA were awarded many prizes. Mus.: New York (Metrop. Mus.), Munich (Neue Pinakothek), Bremen, Budapest, New Orleans, St. Louis, Weimar. Lit.: Thieme-Becker, Vollmer, Bénézit. 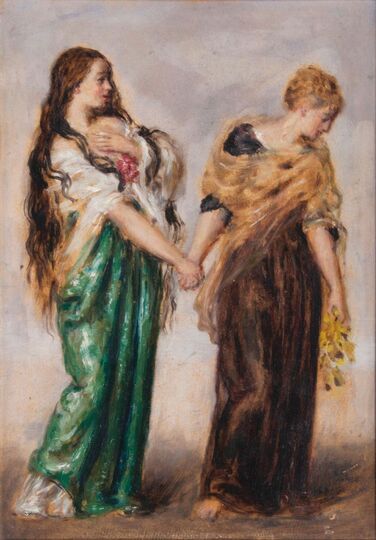 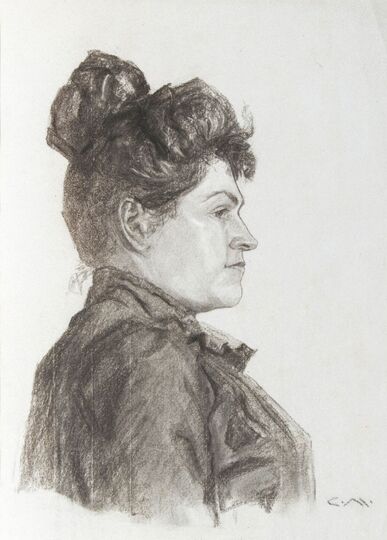 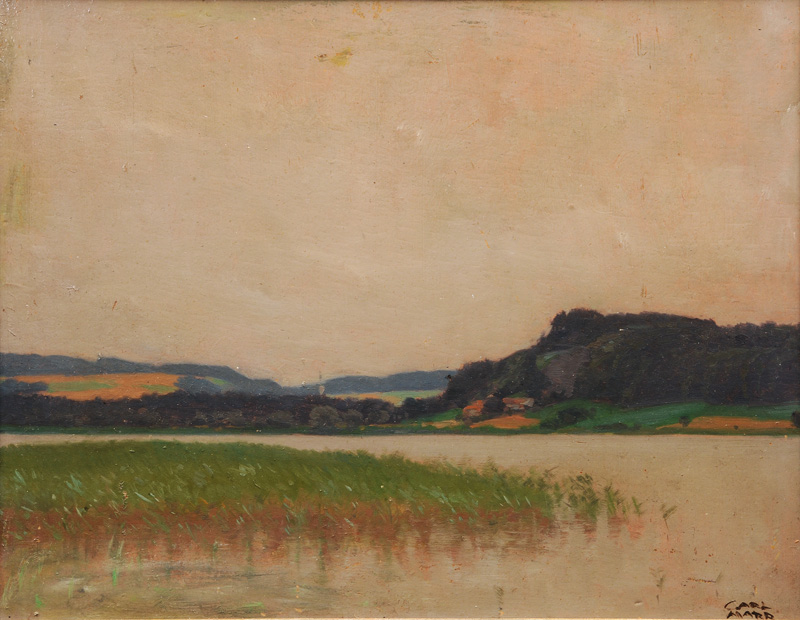 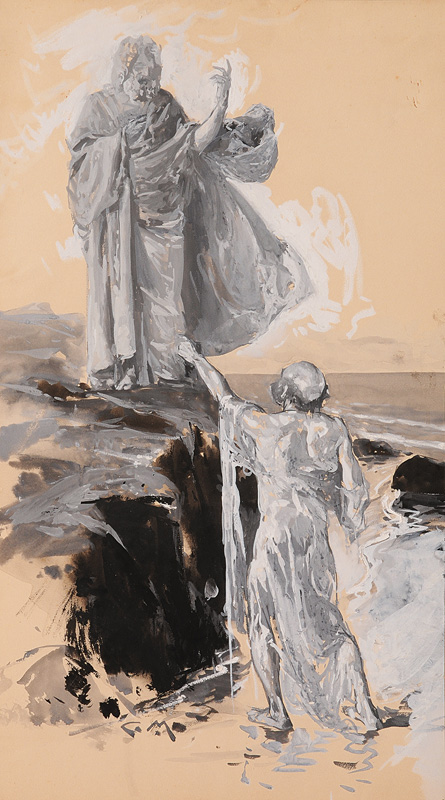 You would like to buy a work by Carl von Marr?

You would like to sell a work by Carl von Marr?