Armenian marine a. landscape painter. M. studied 1891-94 at the Berlin academy under E. Bracht a. H. Gude. In 1894 he met I. Aivazovksij on Crimea before returning ot his home town Trabzon. Because of the Armenian Massacres M. lived mainly in Europe since 1905 where he participated in many exhibitions. In 1915 he settled definitely in Nice a. exhibited at the Paris Salon since 1921. In 1925 he was made member of the Legion of Honour. Mus.: Nice, Yerevan a. others. Lit.: Rump, Der Neue Rump. 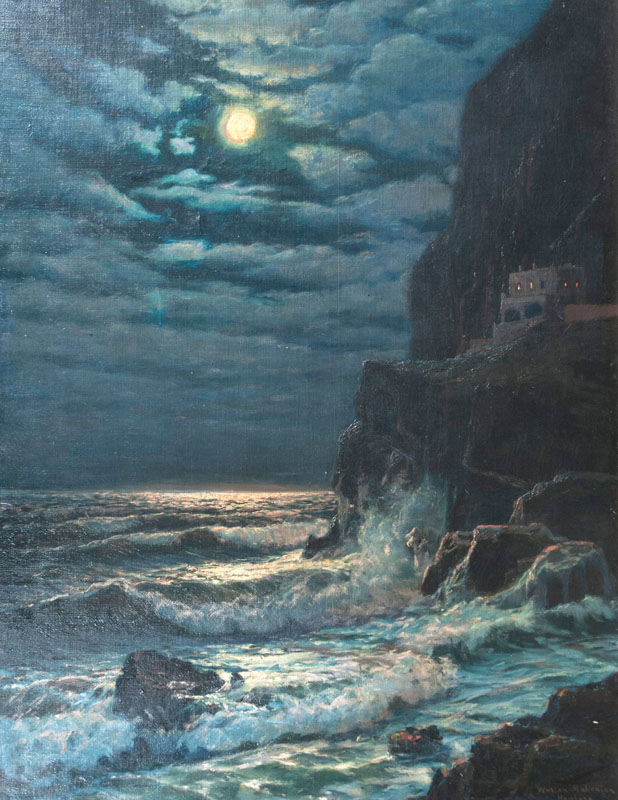 Full Moon over the Coast 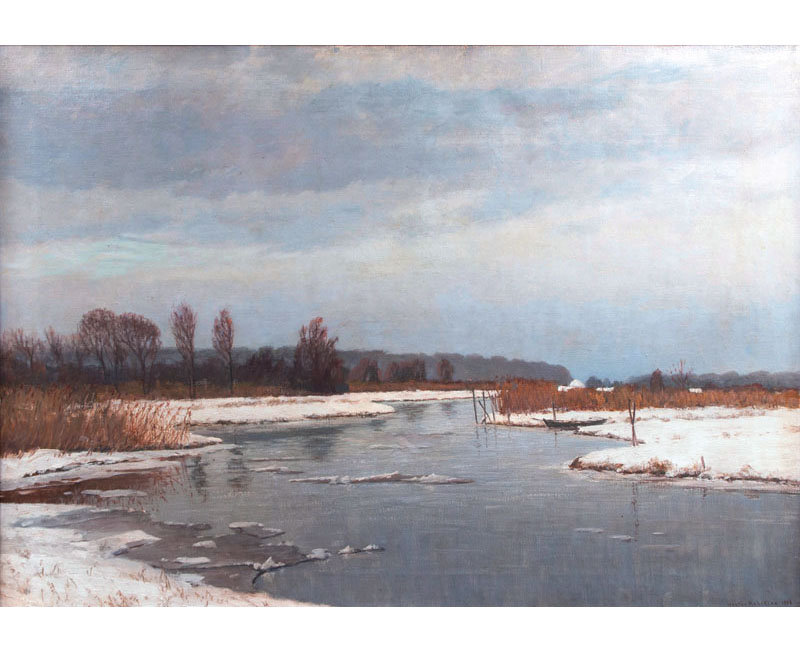 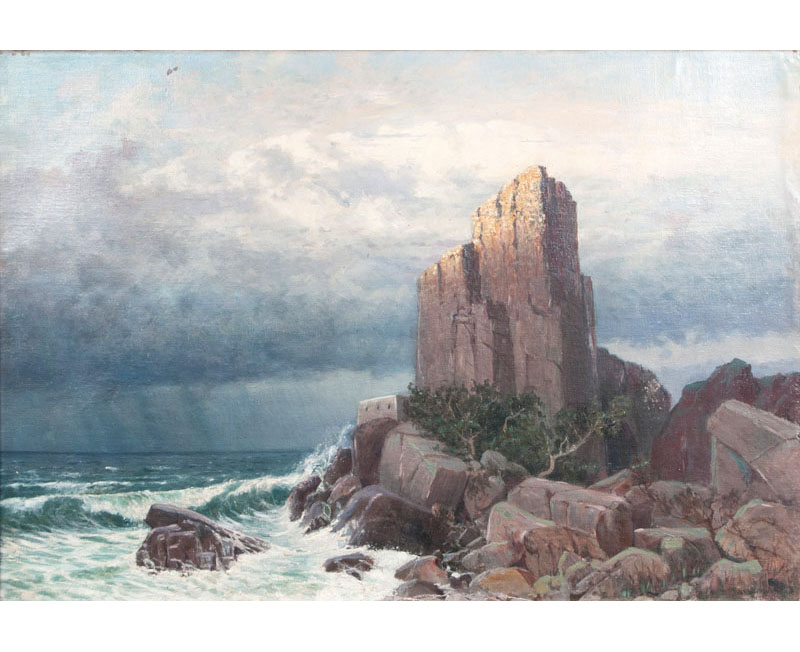 Cliffs by the Coast

Fortress at the Black Sea Coast

You would like to buy a work by Wartan Mahokian?

You would like to sell a work by Wartan Mahokian?